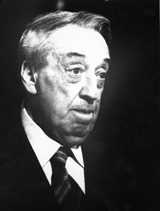 Gavriil Davidovich Glikman (July 14, 1913, Beshenkovichi, Vitebsk province - January 4, 2003, Munich) is a Russian artist and sculptor who emigrated from the USSR in 1980. The brother of the professor of the Leningrad Conservatory Isaac Glikman. Gavriil Davidovich Glikman was born on July 14, 1913 in the village of Beshenkovichi, Vitebsk province. As a child, he attended the Vitebsk Art School and as a boy he watched how Marc Chagall and Kazimir Malevich work. In 1929, the family moved to Leningrad. In 1937 he entered the Academy of Arts in the sculpture department. He studied under Professor M. G. Manizer. He finished it only in 1947 due to the outbreak of war. In 1941 he went to the front and reached Berlin, ending the war with the rank of artillery lieutenant.

After the war, Glickman is engaged in sculpture. His authorship owns many monuments and memorial plaques to various figures of culture and art, as well as iconic historical figures of Russia. Among them are monuments to M.V. Lomonosov (Lomonosov), Emelyan Pugachev (Saransk), I.I. Gaza, A.F. Ioffe (including a bust in front of the main building of the Physicotechnical Institute named after A.F. Ioffe, 1964) , K. E. Tsiolkovsky (Peter and Paul Fortress). In addition, Gabriel Glickman created sculptures dedicated to Beethoven, Bach (St. Petersburg Philharmonic), Komissarzhevskaya (Komissarzhevskaya Theater), Pushkin, Dostoevsky (as well as the heroine of his unfinished novel Netochka Nezvanova), Shostakovich, Mravinsky.

Known primarily as a sculptor, Gabriel Glickman secretly engaged in portraiture. His paintings did not fit into the format of Soviet art and Dmitry Shostakovich, with whom the sculptor was friendly, jokingly, advised him to «hide them in the bunker for the time being». However, in 1968 he decided to exhibit them in the Leningrad House of Composers. The exhibition closed with a scandal two days later, turning into a threat to the future career of the sculptor. In 1980, Gabriel Glickman emigrated to Germany. After a series of transfers, he stops in Munich, where he lived from 1982 to 2003. In German cities, monuments of Glikman’s work are also erected - these are monuments to Dostoevsky in Wiesbaden and Baden-Baden.

In addition to Shostakovich, Glikman was friends with the conductor Eugene Mravinsky, about whom he retained vivid memories. He shared them in a short essay by Maestro Mravinsky, who was included in the book of his memoirs, Reflections with a Brush in His Hand, published already in exile. 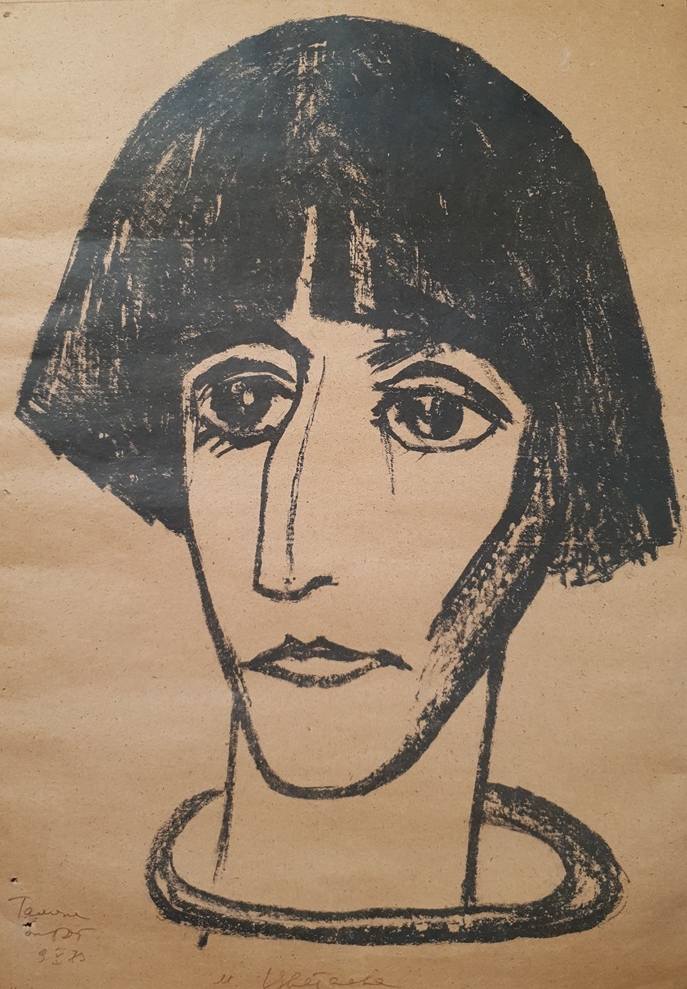