Viktor Vladimirovich Golyavkin (August 31, 1929, Baku - July 26, 2001, St. Petersburg) - Russian Soviet writer, artist, book graphic artist. Was born on August 31, 1929 in Baku. Father Vladimir Sergeevich worked as a music teacher, so music was always played in the house, and his sons (Victor had two younger brothers) were taught music. But once Victor drew cartoons of guests who came to them to play music. Then the father gave his son a book about painting and artists. Victor read every book he could find about the visual arts and drew himself constantly. Golyavkin was only 12 years old when the Great Patriotic War began. His father immediately went to the front, and Victor became the eldest man in the family. He drew cartoons of Hitler and the Nazis. Later he left for Samarkand and entered the art school, which was later transferred to Tashkent, and then to Stalinabad (now Dushanbe).

In 1953, he graduated with honors from the art school in the city of Dushanbe. Moved to Leningrad. In 1960 he graduated from the Academy of Arts, graphic faculty. He published stories for children in the magazines «Koster» and «Murzilka». In 1959, when Golyavkin was thirty years old, the first book of children's stories «Notebooks in the Rain» was published. Adult stories first appeared in samizdat in 1960, in Alexander Ginzburg's journal Syntax; publication in official publications took place much later. Some of the early stories were published in 1999-2000. In 1973. joined the Union of Artists of the USSR, the Leningrad branch, section of graphics. Exhibited at the International Exhibition in Moscow (1957), at the I All-Russian Exhibition of Book Graphics at the Union of Artists in Leningrad (1975). In 1990, a personal exhibition was held at the Leningrad House of Writers.

He died in St. Petersburg on July 26, 2001. He was buried at the Komarovsky settlement cemetery. 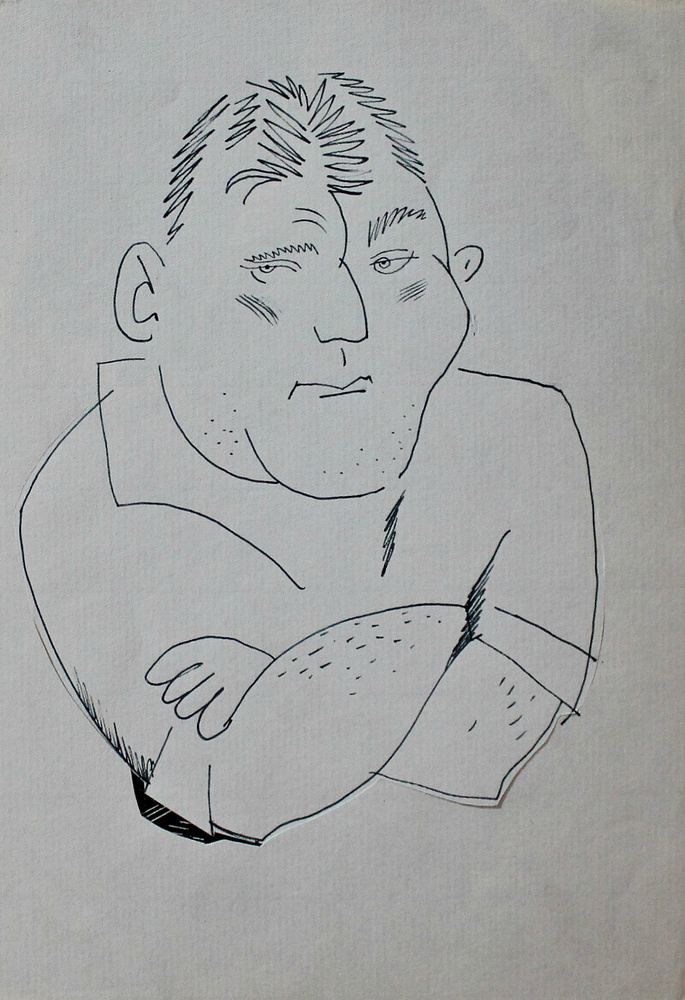