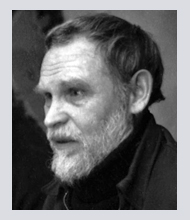 Ivanov Igor Vasilyevich, soviet artist, nonconformist was born in 1934 in Leningrad. Since childhood, began to engage in painting. In 1957 he graduated from the institute of cinema engineers. After graduation, I attended Oleg Sidlin’s studio. He was a member of the unofficial artists of Leningrad. In 1967–1968 with a group of Sidres («Sidlin School»), the artist organized two exhibitions in the House of Culture named after him. Kozitsky. I. Ivanov became one of the organizers of historical exhibitions of Leningrad nonconformists in the Palace of Culture named after them. Gaza (1974) and Nevsky (1975). He took an active part in the creation of the Association of Experimental Exhibitions (AEE), subsequently in the creation of the Partnership of Experimental Fine Arts (PEFA). Since 1979, I. Ivanov has participated in various international exhibitions in Austria, Germany, France, Italy and the USA. The works of the artist are in numerous domestic and foreign collections. 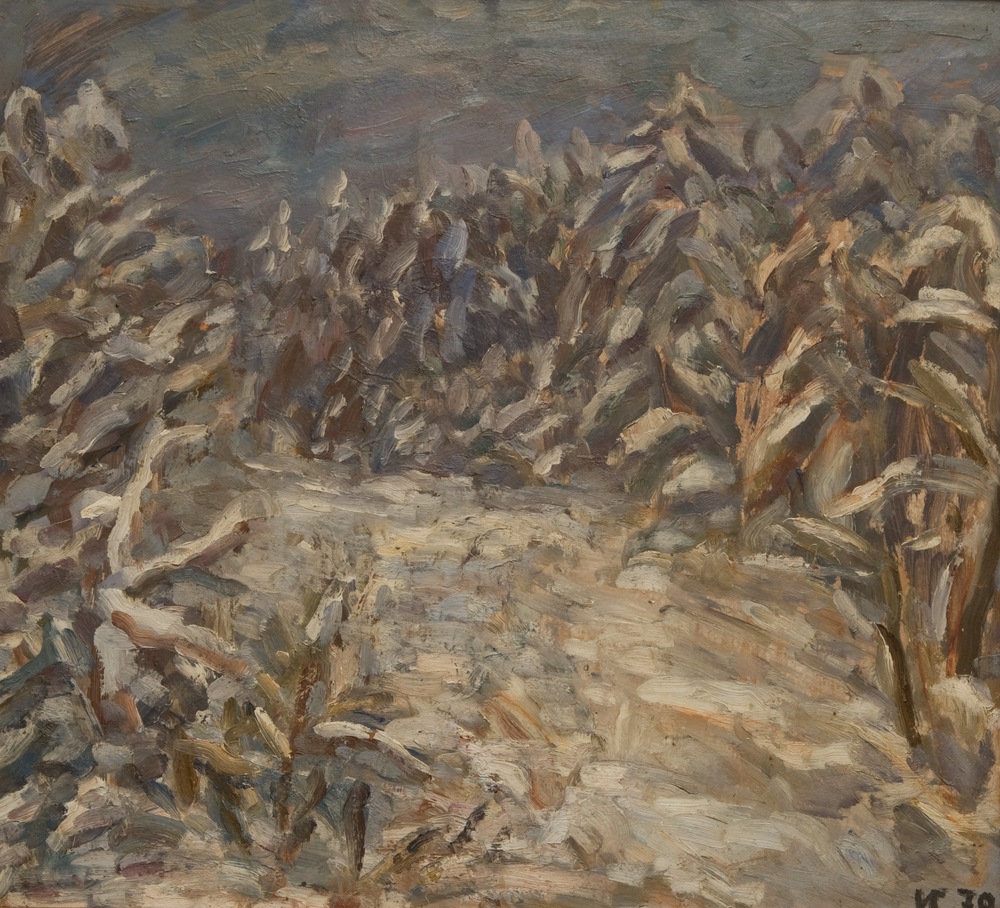