Anatoly (Tankhum) Lvovich Kaplan (January 10, 1903, Rogachev, Mogilev province - July 3, 1980, Leningrad) - Soviet Jewish artist. Born in the city of Rogachev, Mogilev province on January 10, 1903. In his youth he worked part-time by making signs, taught painting at school. He studied at the Higher Art and Technical Institute in Petrograd-Leningrad (1921-1927) with G. S. Vereisky and A. A. Rylov. He lived in Leningrad. In 1937-1940 he worked in the experimental lithographic workshop of the Leningrad branch of the Union of Artists (supervisor - G. S. Vereisky).

In 1950-1951 he worked as the chief artist of the Leningrad Glass Factory. Throughout his life, Anatoly Kaplan’s work was closely connected with Jewish folklore and Yiddish literature; he owns illustrations for the works of a number of Jewish writers, including classics of Jewish literature, as well as Jewish folk songs.

He was buried in the city of Leningrad in the cemetery in memory of the victims of January 9th. 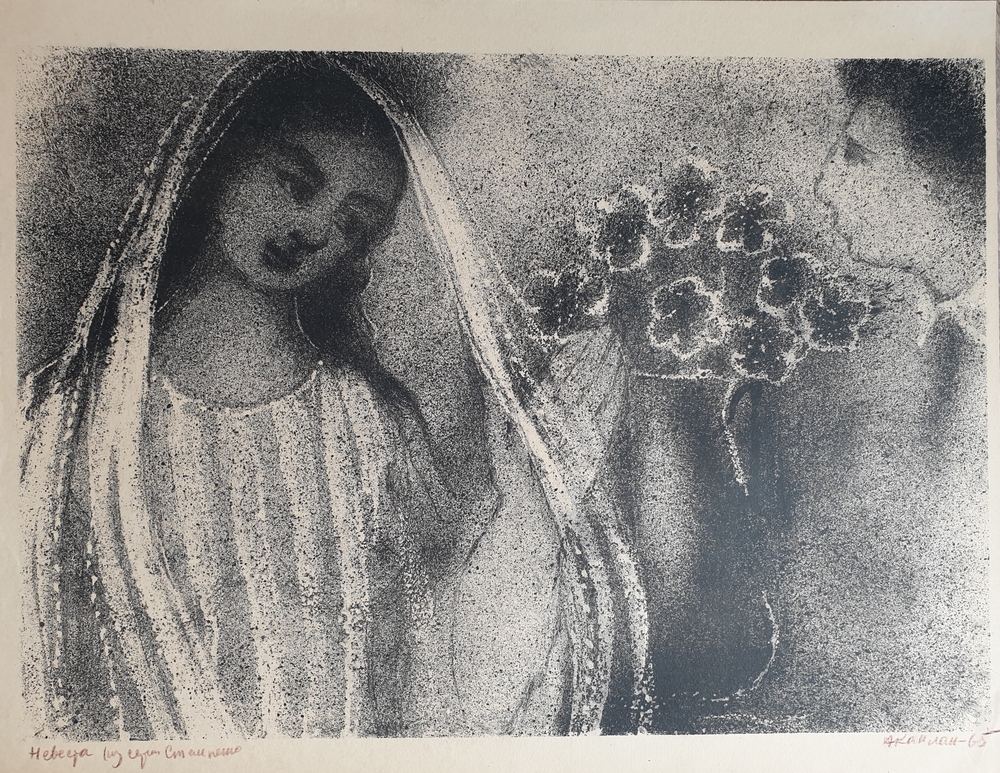 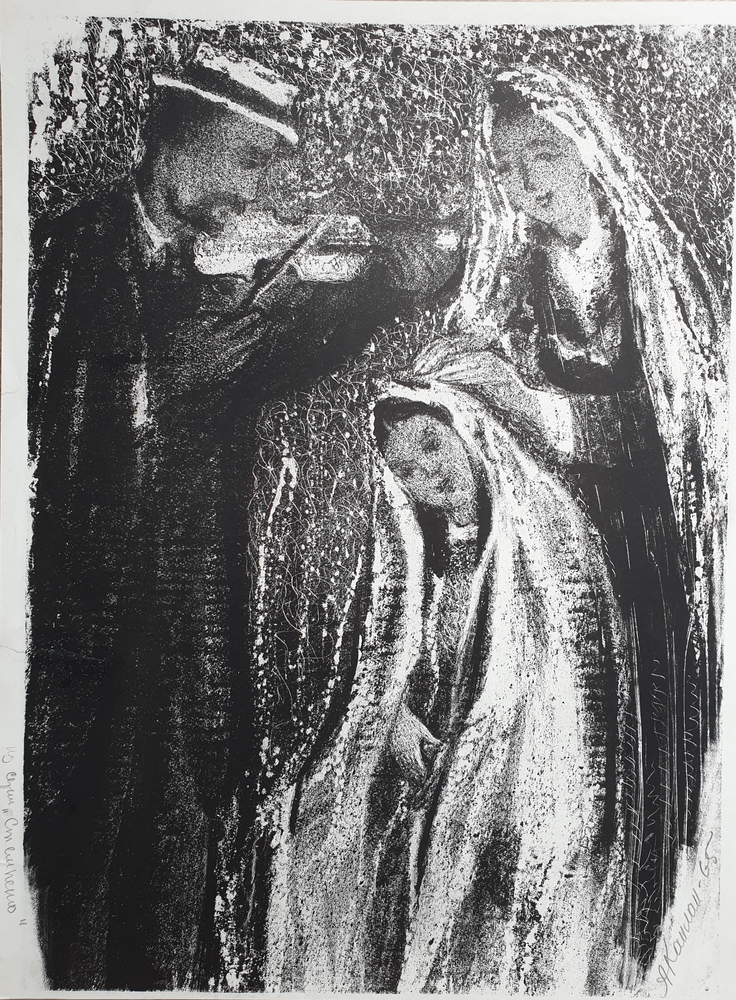 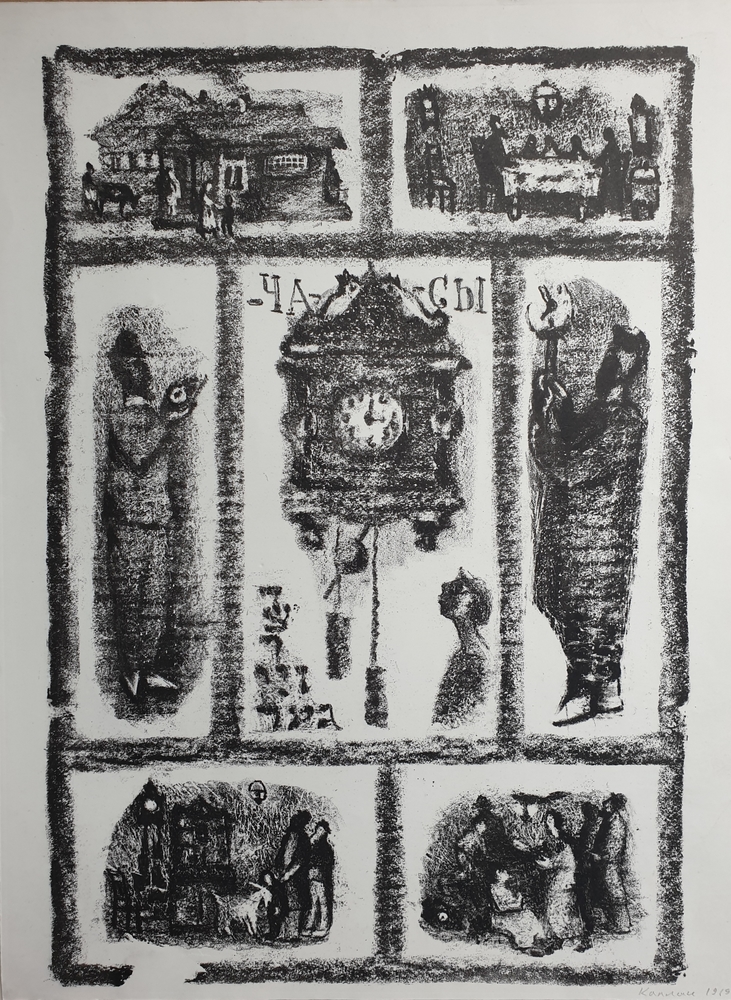 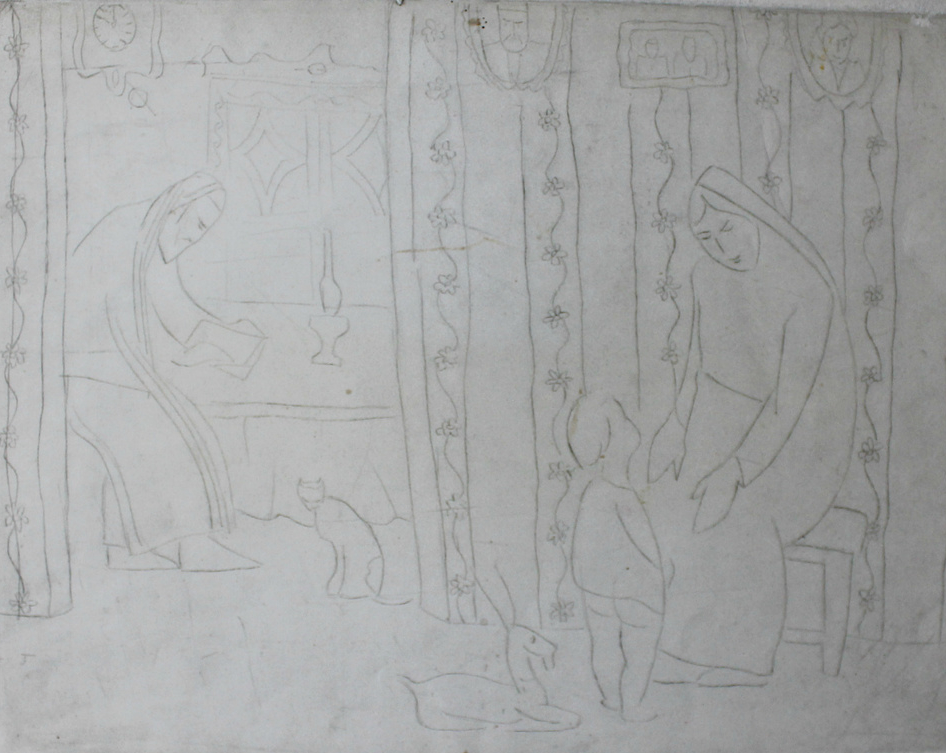