Tatyana Porfiryevna Kapustina (November 4, 1935, Leningrad) - Soviet, Russian artist, illustrator of a children's book. With a silver medal, she graduated from high school at the Institute of Painting, in 1961 - graphic department of the Leningrad Institute of Painting, Sculpture and Architecture named after I. Repin, where she studied with professors L. F. Ovsyannikov, V. A. Vetrogonsky; at the same time she was engaged in the workshop of book graphics of M. A. Taranov.

She participated in expeditions to the Pamirs, Taimyr, the Commander Islands, the Far East, the Askania-Nova Nature Reserve, and Antarctica, from which she always brought many drawings and watercolors executed from nature. Member of the Union of Artists of the USSR.

Since 1959, when she published the first book illustrated by her (A.P. Chekhov, «White-faced»), more than 120 books with drawings by T.P. Kapustina have been published - including books by L. Tolstoy, A. Chekhov, D. Mamin-Sibiryak , V. Bianchi, M. Prishvin, B. Zhitkov, G. Snegirev, K. Paustovsky, V. Panova, S. Sakharnov, E. Seton-Thompson and many others. The total circulation of books illustrated by her exceeds 20 million copies (publishers: Vesyolka, Kiev; Detgiz; Malysh, Lenizdat, Children's Literature, Timoshka, The World of the Child).

As part of various expeditions, she visited Taimyr (painted the tundra), wrote saigas and camels in Central Asia, and the northern seas in Kamchatka, as well as numerous inhabitants of those places - dogs, deer, and seals. I traveled to the Antarctic, drawing pictures from that trip about distant, mysterious islands, mighty ships, funny penguins, green and snow icebergs. In her works - the history of sea navigation, pictures of nature, human life as part of nature.

The works of the artist Tatyana Porfiryevna Kapustina are in different parts of Russia: from the Russian Museum to Komsomolsk-on-Amur, abroad (Bulgaria, Czech Republic, Slovakia, Vietnam, Germany) and in private collections. Tatyana Porfiryevna - an active participant in All-Union, All-Russian, international exhibitions: "Our Contemporary", the International Book Fair in Sokolniki, the Anniversary Exhibition of Animal Artists in Moscow, etc. 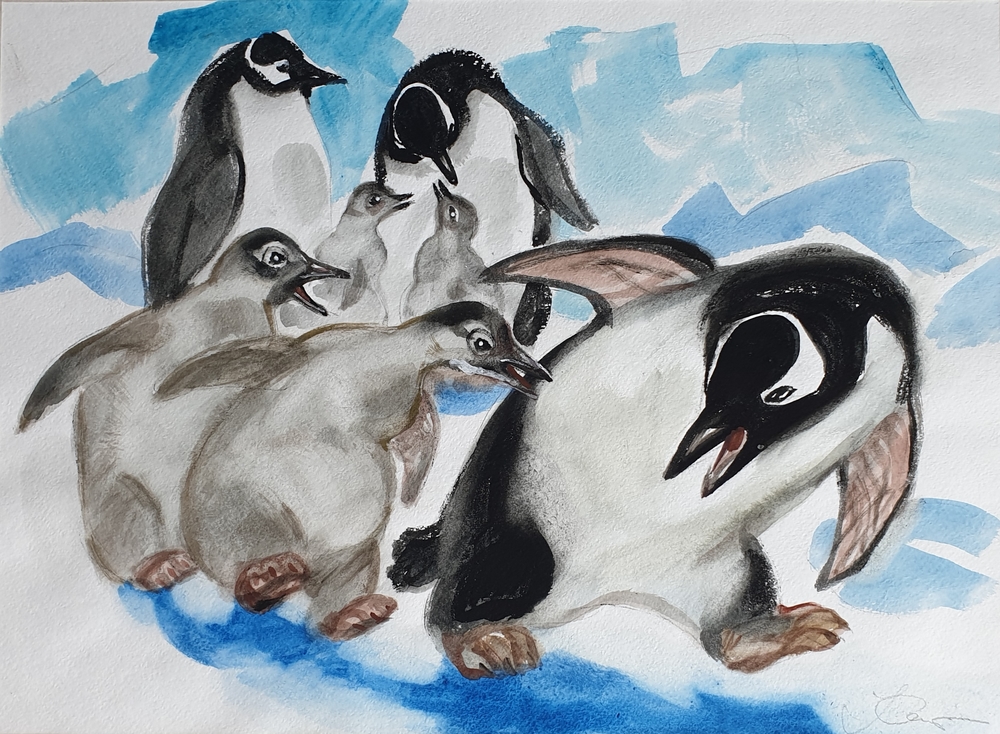 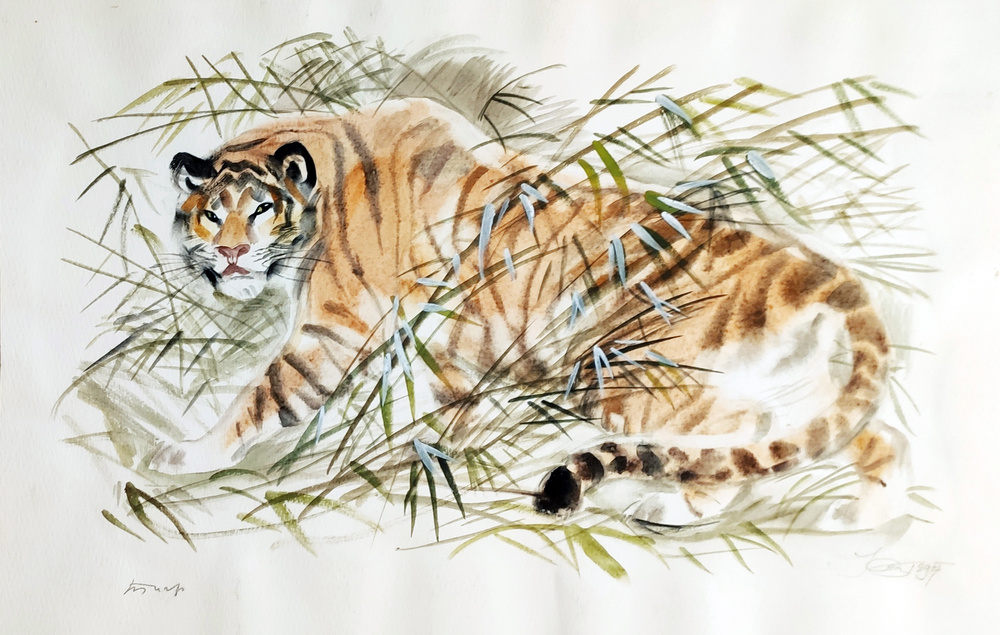 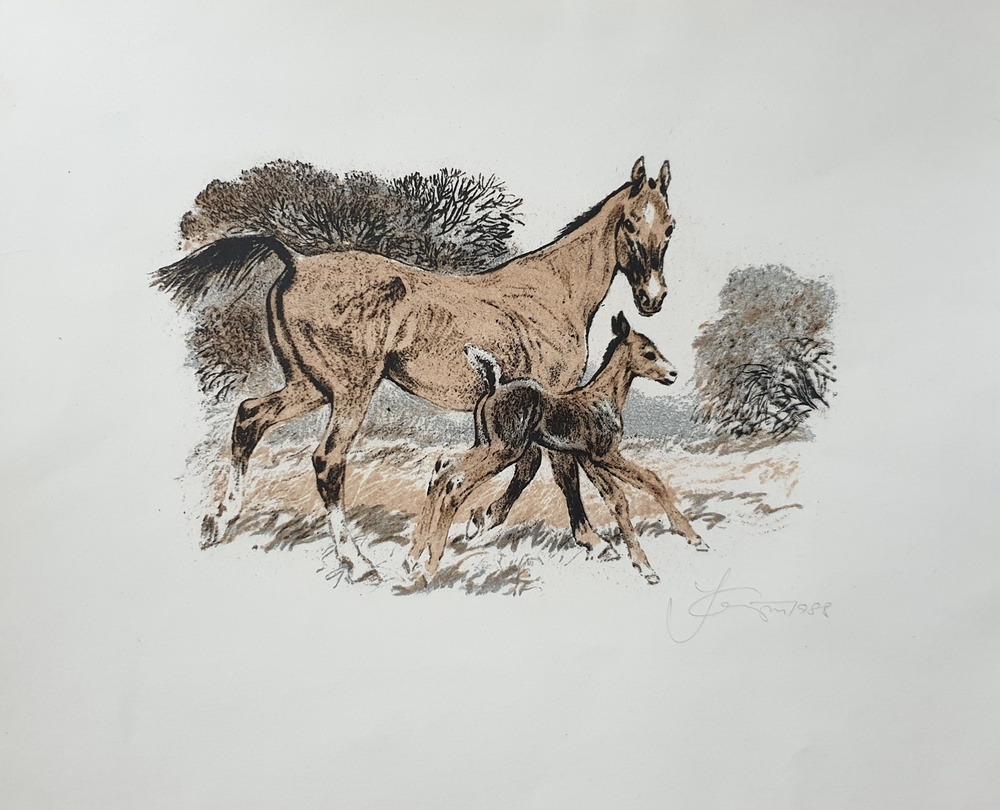 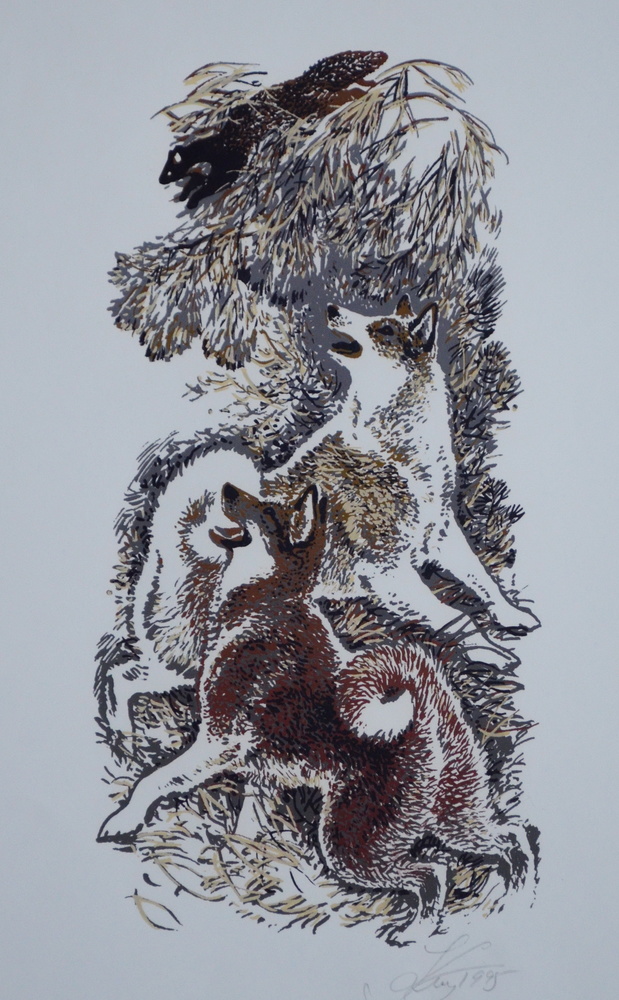 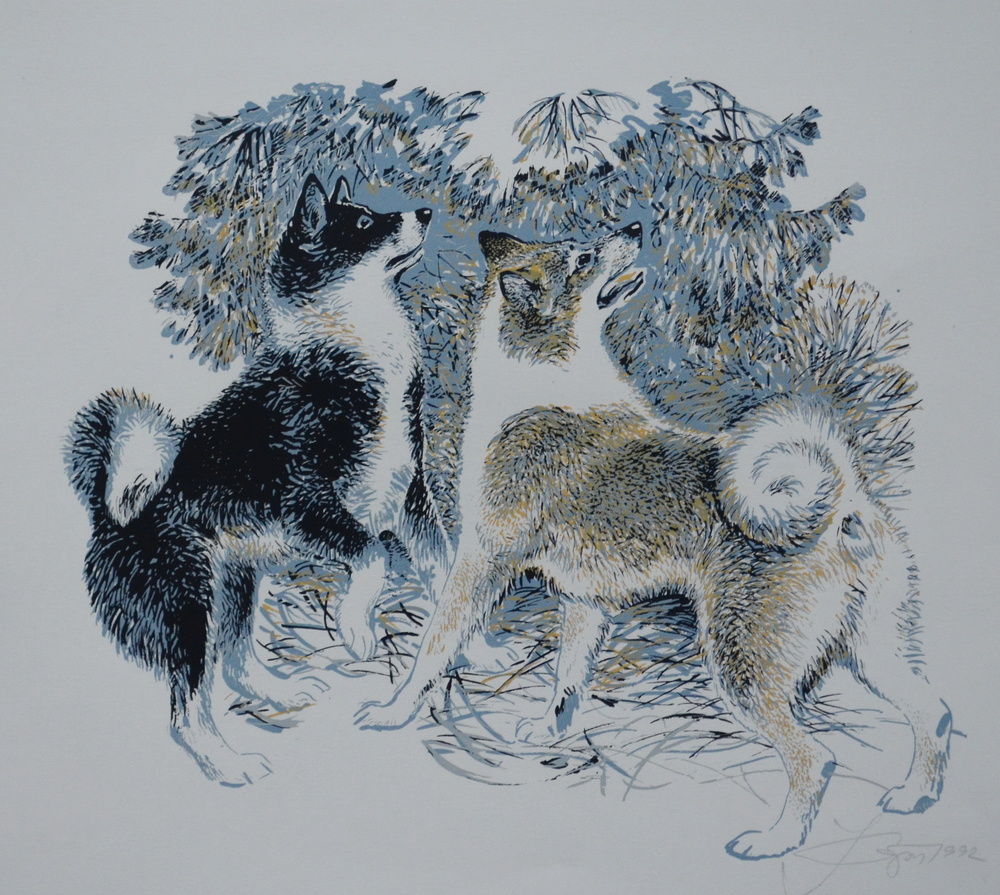