Nikolai Nikolayevich Kovalev (born in 1937) - painter, graphic artist, book artist, teacher, writer and poet. Honored Artist of the Russian Federation, Member of the Union of Artists of Russia. Nikolai Nikolayevich Kovalev was born on May 1, 1937 in Stavropol in a family of students. 1937 - 1941 The family lived in Pushkin in a hostel. She spent the summer of 1941 in Nevskaya Dubrovka with her mother's parents, and at the beginning of the war she moved to Leningrad. 1942 - 1944 Was with his mother and younger brother in evacuation in the Urals in the village of Bykovo and in Siberia in the city of Mariinsk. Since 1948, he spent the summer months at the dacha of uncle S.A. Kozin in the village of Komarovo on the shores of the Gulf of Finland near Leningrad, where he met and became friends with Boris Vlasov. In the house of Boris's parents, famous artists Tatyana Vladimirovna Shishmareva and Vasily Andrianovich Vlasov, the artistic education of the future artist and his acquaintance with the art of the 20th century took place. From 1953 to 1955 he studied at the secondary art school at the Leningrad Institute of Painting, Sculpture and Architecture named after I.E. Repin. But from 1956 to 1957 he continued his studies at the Leningrad Higher Technical and Industrial School named after Mukhina. In 1957 he participated as a laboratory assistant-artist in archaeological expeditions on the Volga, in Kazakhstan, in the Crimea. In the same year, an acquaintance with V.V. Sterligov and Ya.S. Druskin.

From 1957 to 1958 he served in the Soviet army in the city of Arkhangelsk. Discharged due to illness. In the summer of 1958, he took part in the Scientific Institute for the History of Material Culture expedition to Olvia, Nikolaev region. In 1967 he graduated from the Leningrad Institute of Painting, Sculpture and Architecture named after I.E. Repin (1961-1967), at the graphic faculty in the workshop of M.A. Taranova. Teacher Mikhail Afanasevich Taranov; Vetrogonskiy V. A. Thesis in the All-Russian Academy of Arts - design and illustrations for the book by A. Fournier «Big Moln», the mark is excellent.

In 1971 he was admitted to the Union of Artists of the USSR. And already at the end of the 1970s he organized the creative association «Space»: Nikolai Kovalev, Nikolai Zavertailo, Nikita Dukhno, Dmitry Malyshev. The first name of the association was «Move». As part of the creative endeavor, several exhibitions were held in Murmansk, in 1999 in St. Petersburg. After the exhibitions in St. Petersburg, the trading group broke up. In Koktebel he met Alexander Menem. Communication with him continued in the city of Pushkino and in Semkhoz, the place of residence of A. Me. Memories of him have been published. For 12 years he worked in the creative commission on the graphics of the Union of Artists of the Russian Federation. He was a member of the exhibition committees of Russian graphic exhibitions in Gorky, Rostov-on-Don, Ufa, Tomsk, Irkutsk. Since the early 1980s he has been painting. From 1980 to 2010 in Murmansk he initiated, organized and annotated exhibitions of artists B. Vlasov, Y. Trizna, V. Matyukh. S. Bely, Yu. Shabanov, A. Mochalova, S. Fadeenko, A. Zaslavsky, Z. Arshakuni. In 1981 Boris Vlasov died and Nikolai Nikolaevich writes an essay about him. Acquaintance with Lev Mochalov grew into a long-term friendship. He retired in 1992. In 1992 he published a collection of poems «Fate in Installments». And in 1996 he was awarded a silver medal of the Russian Academy of Arts for illustrations to the book «In the Land of Legends» and the series «Kola Peninsula». From 1997 to 1998 he worked as a senior lecturer at the art department of the Murmansk Pedagogical Institute. 1998 The art history essay «The Visual Arts of Murman» was written (Murmansk coast. 1998. Issue 4).

The works of Nikolai Nikolayevich Kovalev are in museums and in private collections. 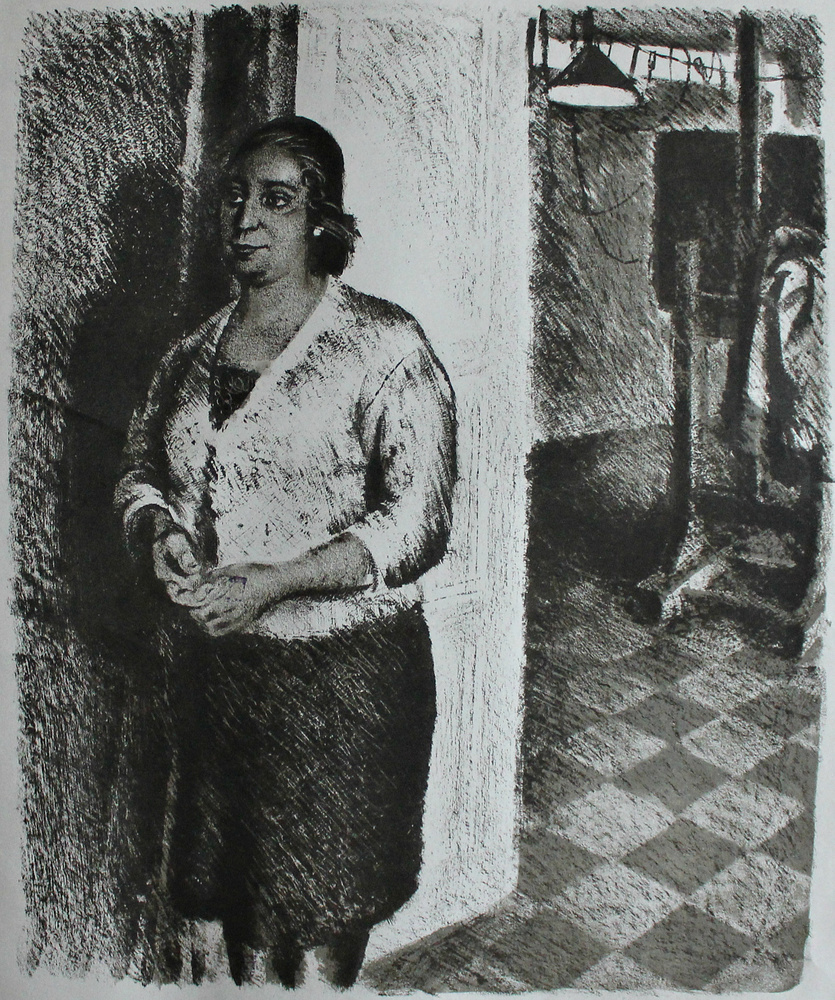