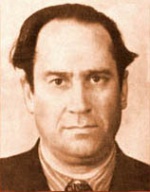 He illustrated children's books: «The Adventures of Dunno and His Friends» by N. Nosov, «Fables» by I. A. Krylov (1944-1945). After the release of «Dead Souls» N.V. Gogol with his illustrations was elected a corresponding member of the Academy of Arts. Collaborated in the magazine "Funny Pictures" since its inception. The artist's works are in many regional museums, as well as in private collections in Russia and abroad. The last work was illustrations for the poem by N. A. Nekrasov «Who is to live well in Russia». He wrote poetry, published several children's books with his own illustrations. The last time one of the books of A. Laptev was reprinted in 2013. 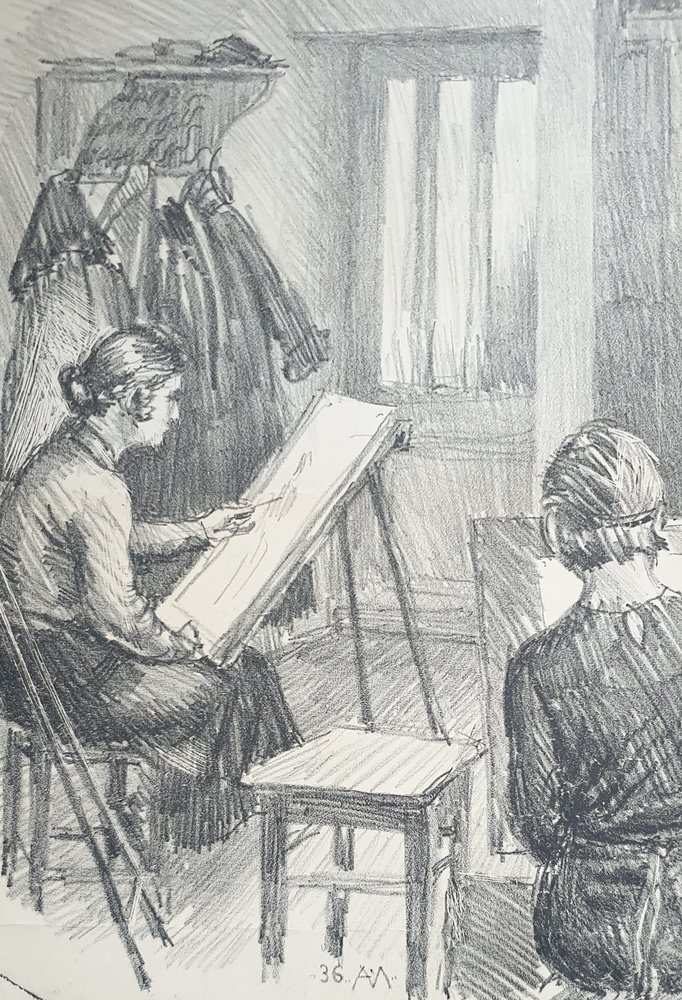