Anna Aleksandrovna Leporskaya (January 20 (February 1) 1900, Chernigov - March 14, 1982, Leningrad) - Soviet porcelain artist, painter, graphic artist, designer, muralist. Member of the Union of Artists of the USSR. Honored Artist of the RSFSR. Laureate of the State Prize of the RSFSR named after Repin. Anna Leporskaya was born into the family of Alexander Ivanovich Leporsky, a teacher of Latin at the Chernigov Theological Seminary. She was the niece of the professor, Archpriest Pyotr Leporsky, and the director of the Azovstal metallurgical plant, V. V. Leporsky, was her nephew. Soon the family moved to Vyatka and by 1908 to Pskov, where she graduated from high school, made friends with the family of Veniamin Kaverin, and met with Yuri Tynyanov.

In 1918-1922 she studied at the Pskov School of Art and Industry, where she became interested in ceramics and porcelain: «It gave me great pleasure to 'pull' the shape of a jug on a foot potter's wheel». Then, for two years, she studied at the faculty of painting at the Petrograd Academy of Arts under K. Petrov-Vodkin and A. Savinov. In 1923-1926 she studied and worked at the State Institute of Art and Technology, in the formal theoretical department of K. Malevich as a trainee, was his secretary and the youngest of his students. She was interested in all the experiments of her teacher, choosing what was inherent in her creative personality; kept records of analyzes of paintings by young artists, who brought them for display to Malevich. Here Leporskaya emerged as a designer, absorbed the principle of the breadth of artistic interests, which was so characteristic of Malevich; Leporskaya noted:

Working with him gave an understanding of the basic principles of plasticity of any form, growing it as a living natural element of a flower, a plant, an understanding of «a little bit», which can either build an amazing harmony of a thing, or make it ugly and even completely destroy it.

In Malevich's circle, she met the artist Nikolai Suetin, who became her husband. In 1935, at the grave of Kazimir Malevich, they erected a monument designed by Nikolai Suetin - a cube with a «Black Square». Leporskaya was a member of the group of pictorial-plastic realism together with K.I. Rozhdestvensky, L.A. Yudin, V.V. Sterligov and V.M. Ermolaeva. Before the Venice Biennale of 1923, Leporskaya, together with Konstantin Rozhdestvensky and Nikolai Suetin, participated in writing a triptych consisting of a black cross, a black circle and «Black Square». In the pre-war years, A. A. Leporskaya did a lot of oil painting and watercolors, worked as a designer. She traveled a lot around the country. Participated in the implementation of a number of design projects in Leningrad, at the World Exhibitions. In 1937, Leporskaya was commissioned to decorate the interior of the art hall of the Soviet pavilion at the World Exhibition in Paris, and in 1939 - at the International Exhibition in New York. At the beginning of the war, after the introduction of the military orders of Suvorov, Kutuzov, Alexander Nevsky, Leporskaya was instructed to re-arrange the grave of Alexander Nevsky; her husband, N. M. Suetin, decorated Suvorov's grave. In besieged Leningrad, she not only painted, but also worked at a factory, having frostbitten hands and got dystrophy and scurvy. In 1944 she restored the interiors of the Kirov State Opera and Ballet Theater.

In 1945, Leporskaya's husband, who was at that time the chief artist of the Leningrad Porcelain Factory named after M.V. Lomonosov, attracted her to work with porcelain: her first tea set «Cone» was created. Since 1948 she has been on the staff of the plant. A whole line of work of the plant is associated with her name; famous art critic Mikhail Kogan wrote:

I would especially like to emphasize the fruitfulness of the line at the Lomonosov plant, which is associated, first of all, with the name of Leporskaya and develops the traditions of Russian classicism. The shapes of her tea sets are impeccable in proportions, their surprisingly sharp, perfect paintings are not inferior to the best examples of porcelain of the 19th century.

Leporskaya's works were awarded the highest marks at the exhibition of the International Academy of Ceramics in Geneva, at exhibitions in Brussels, Kabul, Damascus, Leipzig, Oslo, Vienna, Budapest, Turin, Gothenburg and in many other cities of the world. In 1970 she was awarded the title of laureate of the State Prize of the RSFSR named after I.E.Repin. The works of A. A. Leporskaya are presented in a number of museums, most fully in the Russian Museum, the Museum of the Leningrad Porcelain Factory, in the Pskov Museum-Reserve. For many years she kept the archive and drawings of Malevich.

She was buried at the Theological cemetery.

based on materials from Wikipedia. 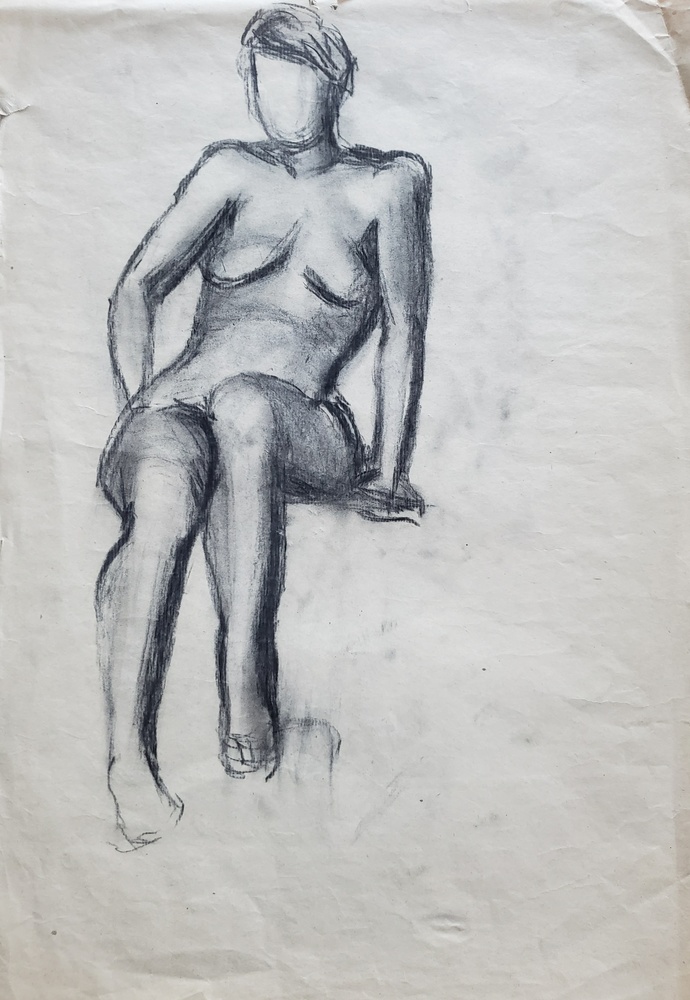 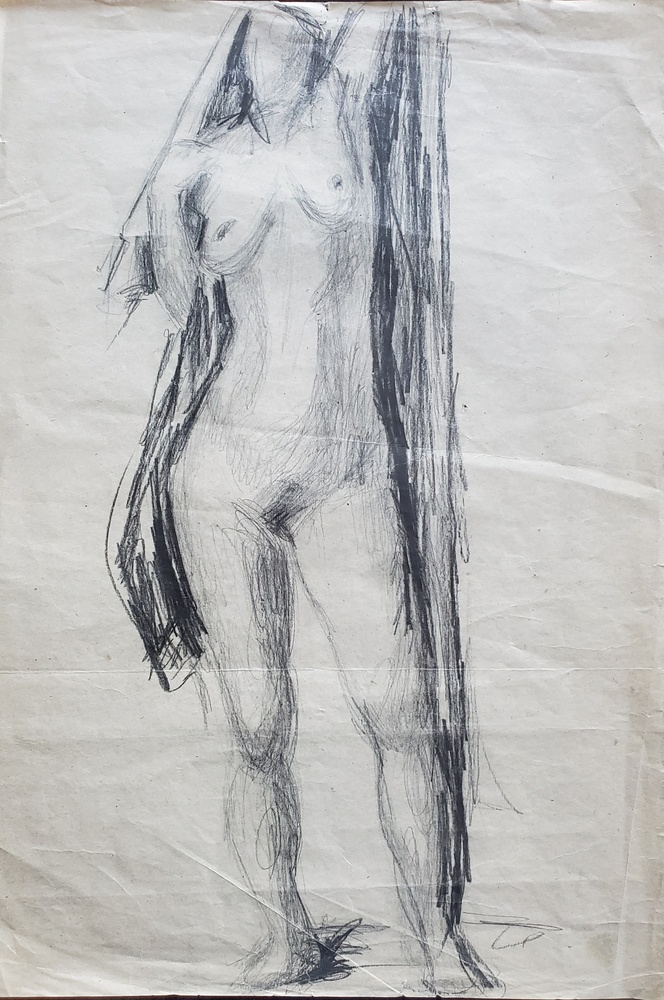