Matyukh Vera Fyodorovna (1910-2003) was born in Berlin in 1910, where her father, a revolutionary revolutionary student from St. Petersburg, was hiding from the tsarist police. She spent her childhood in Germany with her grandparents on the mother’s side. Her parents tried for a long time to find a suitable place in Europe and almost settled in Paris, but, according to her mother, «she did not marry a Russian to sit in such a stupid city as Paris». Her choice was on Kharkov, at that time the capital of Ukraine, which seemed to her «little Moscow».

From 1926 to 1930 she studied at the Kharkov Art Institute (now the Kharkov Academy of Design and Arts) at the Faculty of Graphics (workshop of V. Yermilov).

In 1931 she moved to Leningrad, where she spent her entire creative life. In Leningrad, she collaborated with various publishing houses, illustrated books, worked in magazines Sistema and Hedgehog. She studied under the direction of G. S. Vereisky and E. S. Kruglikova in collaboration with such artists as P. M. Kondratiev, L. A. Yudin, K. I. Rozhdestvensky, B.N. Ermolaev, A.L. Kaplan, A.S. Vedernikov, A.V. Kaplun. 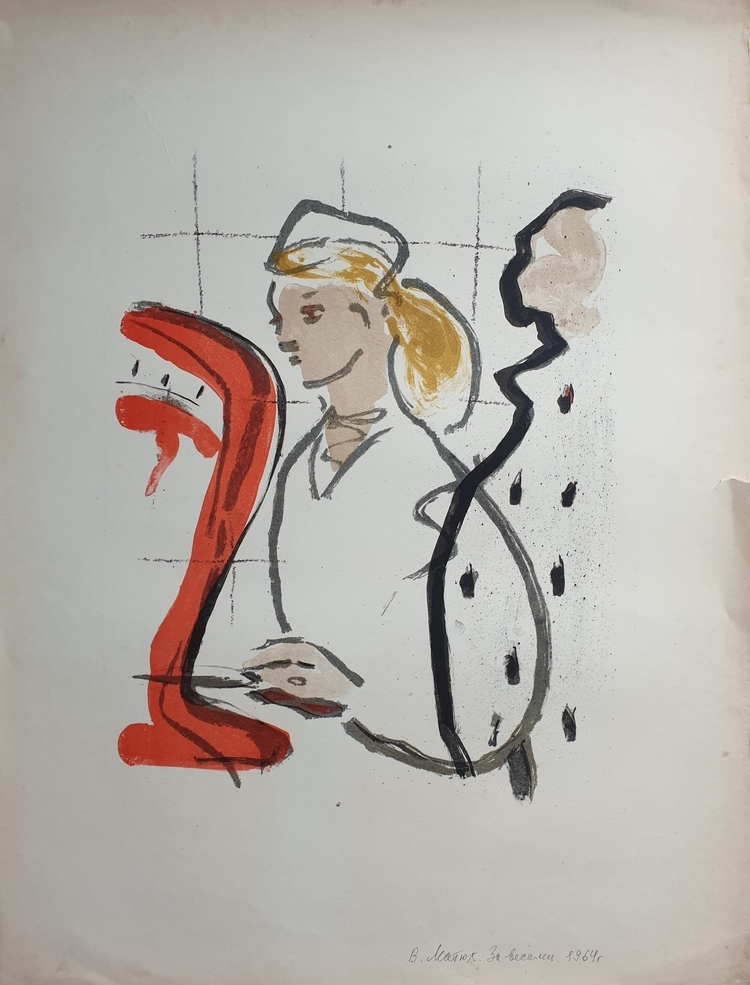 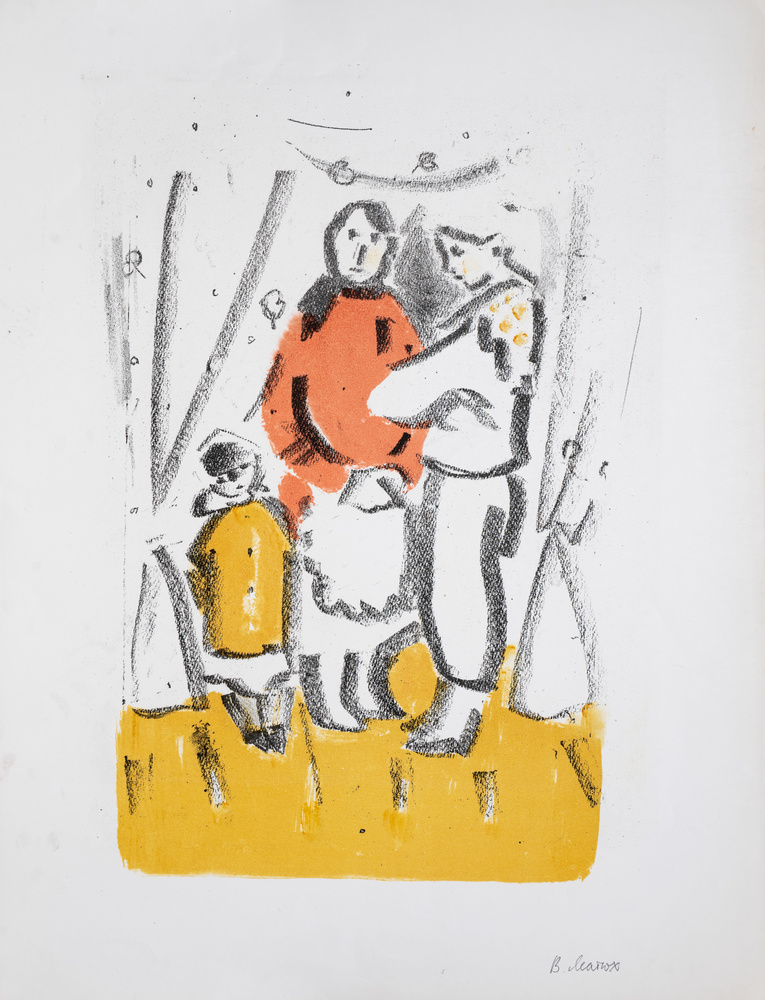 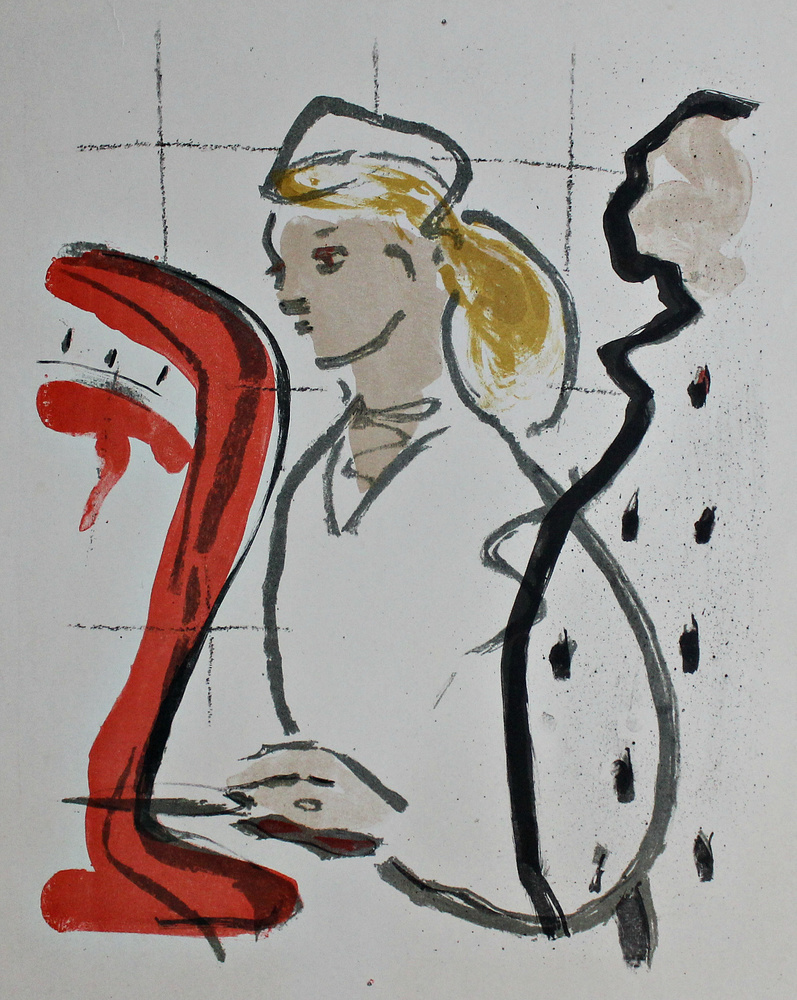 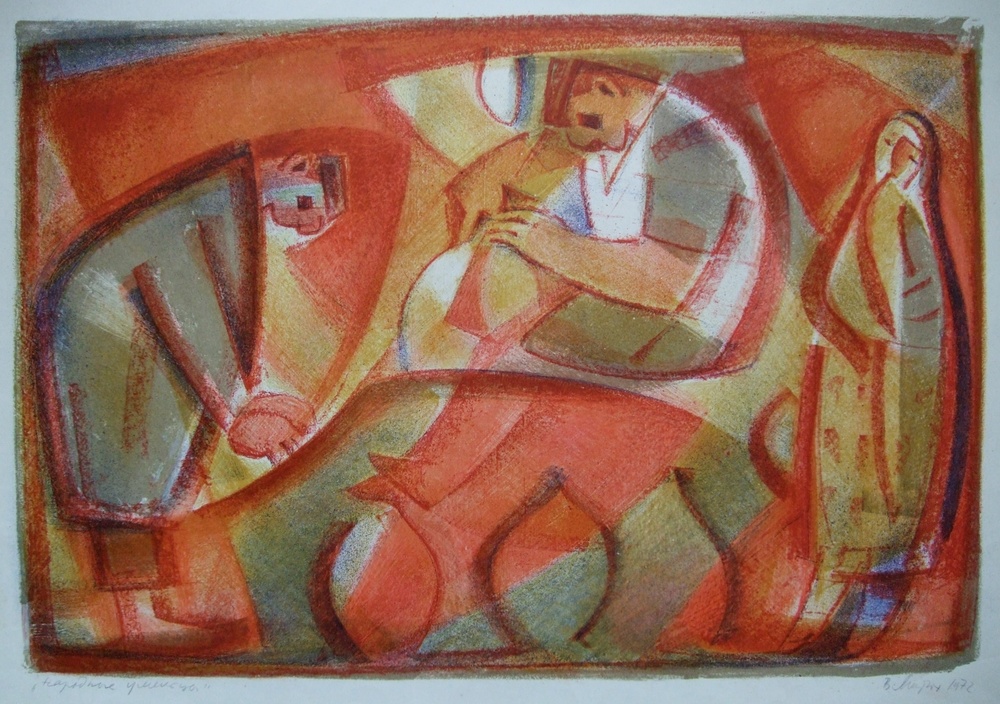 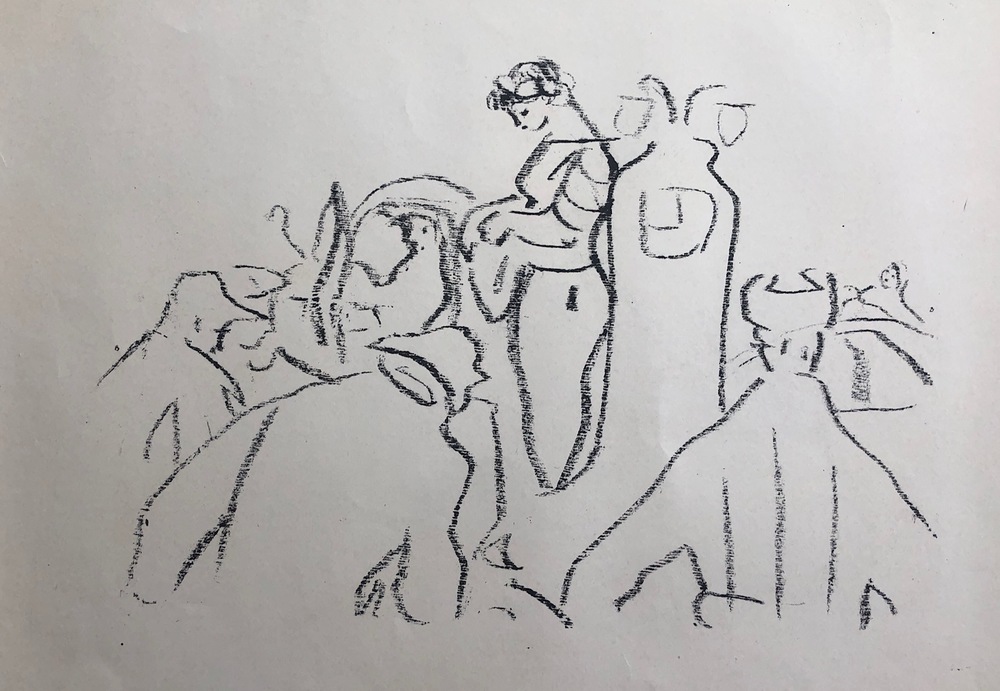