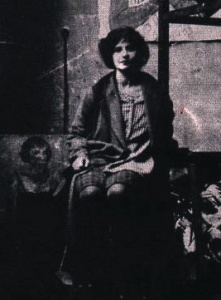 Gerta Mikhailovna Nemenova (October 16, 1905, Berlin - 1986, Leningrad) - Soviet artist, painter, graphic artist. Representative of the Leningrad School of Painting, member of the Circle of Artists. Born in 1905 in Berlin. Her father was the famous scientist Mikhail Isaevich Nemenov (1880-1950), a native of the Vitebsk Jewish merchant family, who in 1918 founded the State Radiological and Radiological Institute in Petrograd. The twin brother is an academician of the Academy of Sciences of the Kazakh SSR Leonid Mikhailovich Nemenov (1905-1980), an atomic physicist who participated in the creation of the first Soviet thermonuclear bomb, the 1953 Stalin Prize laureate. Lived and worked in Leningrad.

In 1929 she joined the Circle of Artists society; participated in the 3rd exhibition of the society «Circle of Artists» in 1929. She maintained creative relations with artists: N. D. Emelyanov, A. I. Rusakov, T.I. Cooperwasser, G.N. Traugot and V.P. Yanova.

The defining event for the artist's creative life was her training in France. Due to the high position of her father in 1929-1930, on the personal recommendation of A. V. Lunacharsky, Nemenova was sent for one year to continue her artistic education in Paris, accompanied by M. P. Christie, director of the Tretyakov Gallery. For five months, Nemenova studied at Academie Moderne with Fernand Leger, who was then exclusively famous; received a diploma in his workshop. Nemenova is the only student of Fernand Leger who worked in Russia.

In 1930 she participated in the Autumn Salon and in the exhibition «Super Independent». In Paris, she met Russian emigrant artists - A. Benois, S. Chekhonin, but above all, with N. Goncharova and M. Larionov; through their patronage, she met A. Marche and P. Picasso. G. M. Nemenova repeatedly noted a certain influence of M. Larionov on his painting of the subsequent time. In the 1930-1940s. was the wife of the artist Valentin Ivanovich Kurdov.

In 1932 she joined the Union of Artists of the RSFSR. Since 1936 she began to work constantly in print graphics; worked in the Lithographic Experimental Graphic Studio at the Leningrad organization of the Union of Artists of the RSFSR. In 1941, she was evacuated from the besieged Leningrad to Kazan. She worked as a graphic designer at the Kazan Drama Theater. She designed performances based on the play by Carlo Goldoni «The Servant of Two Masters» and «Hot Heart» - based on the novel by N. Ostrovsky. In 1944 she returned to Leningrad.

In the 1940s met Anna Akhmatova; subsequently, from 1957 to 1965 made a number of her portrait sketches. In the 1970s G. M. Nemenova maintained relations with artists and poets belonging to the so-called Leningrad alternative culture. Among them were A. Khvostenko, L. Bogdanov, V. Erl, E. Mikhnov-Voitenko, V. Krivulin, K. Kuzminsky, R. Gudzenko, L. Katsenelson. Young artists were attracted to Nemenova by her education and strict criticism of their work.

In 1961, she participated in an exhibition at the Grosvenor Gallery in London. A retrospective posthumous exhibition of paintings by G. M. Nemenova was held in the museum of Anna Akhmatova, St. Petersburg, in 1993. 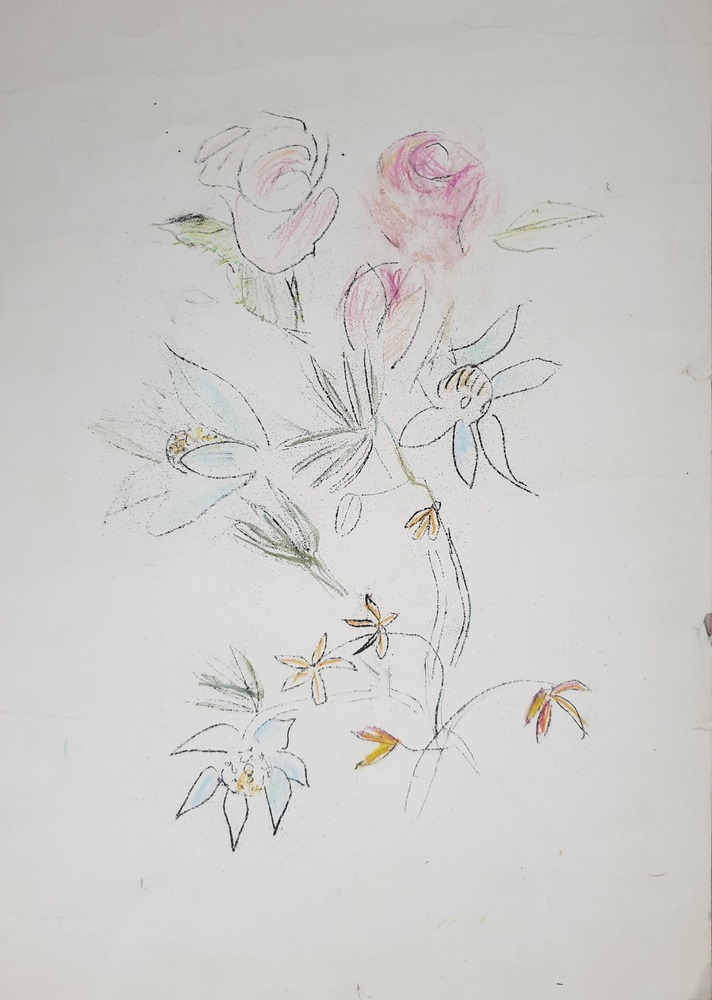 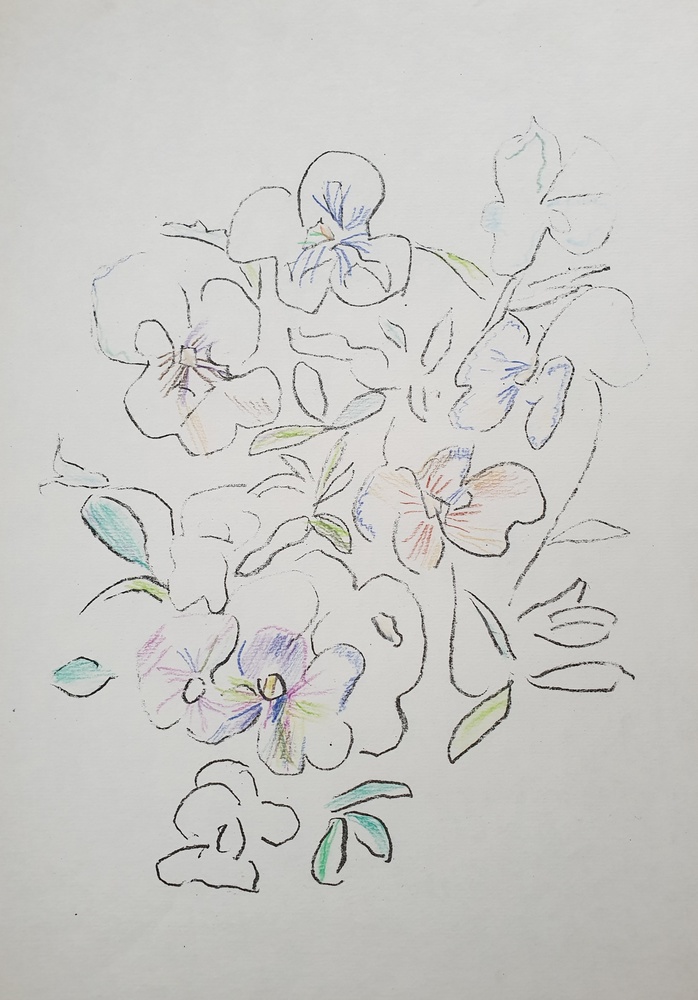 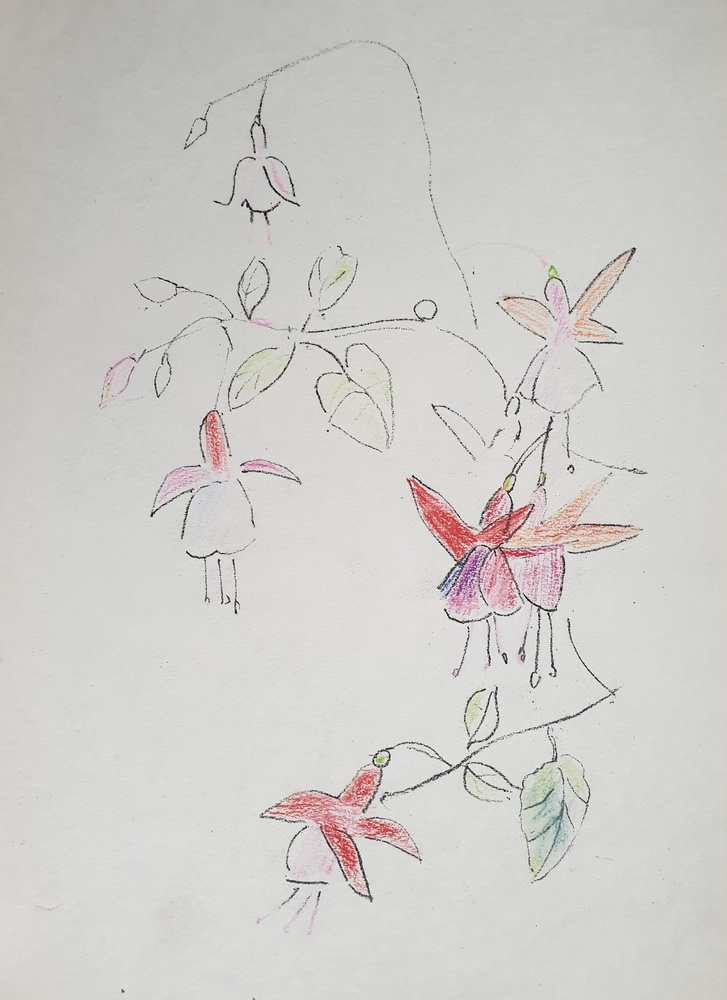 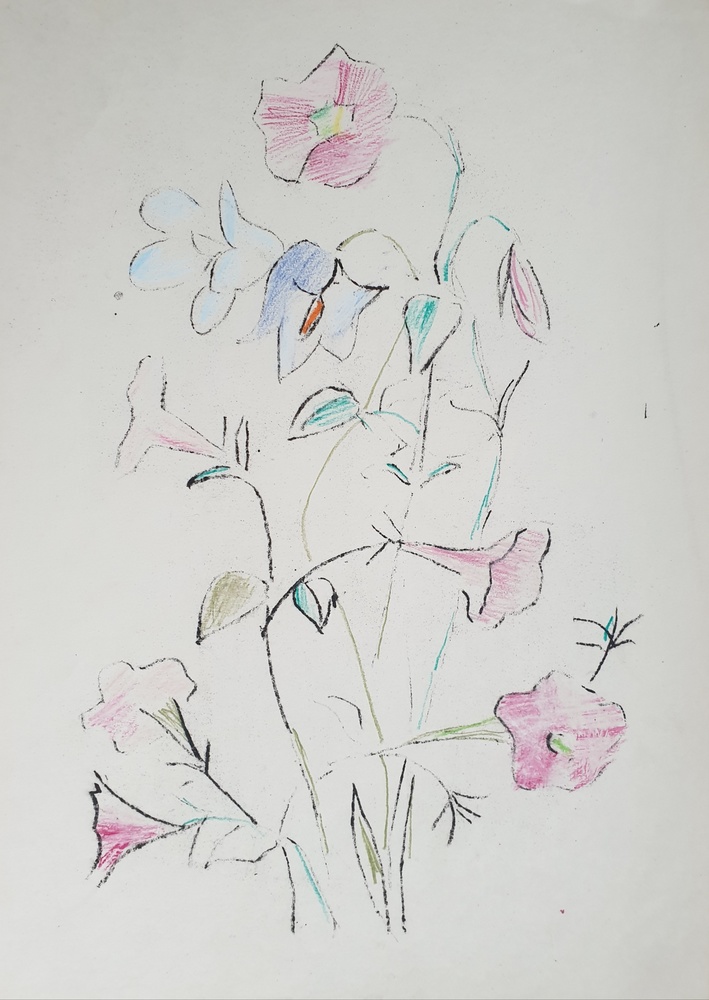 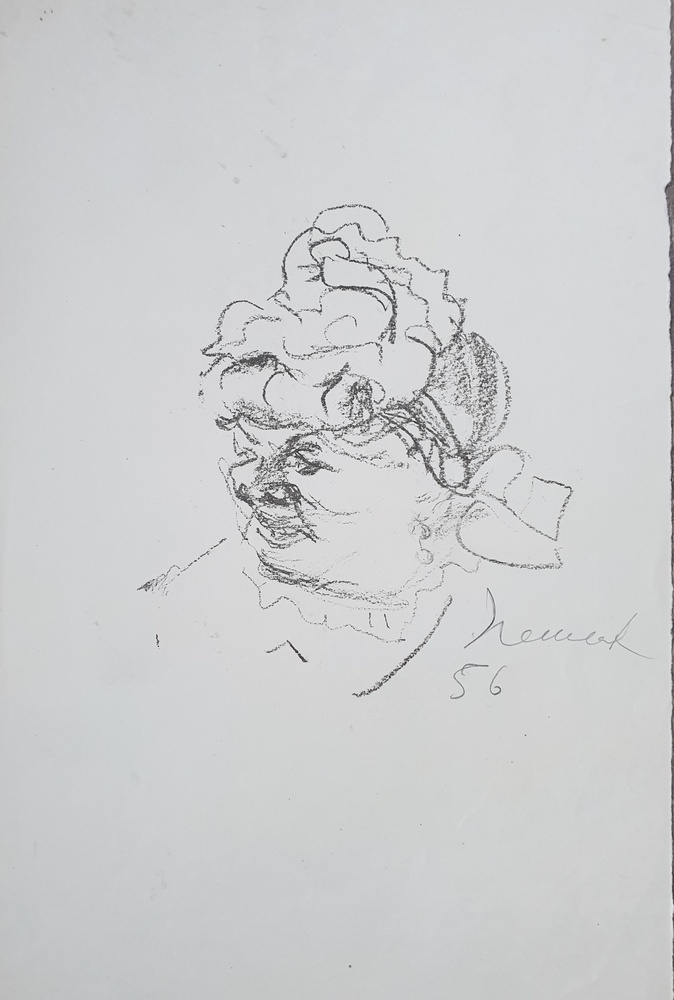 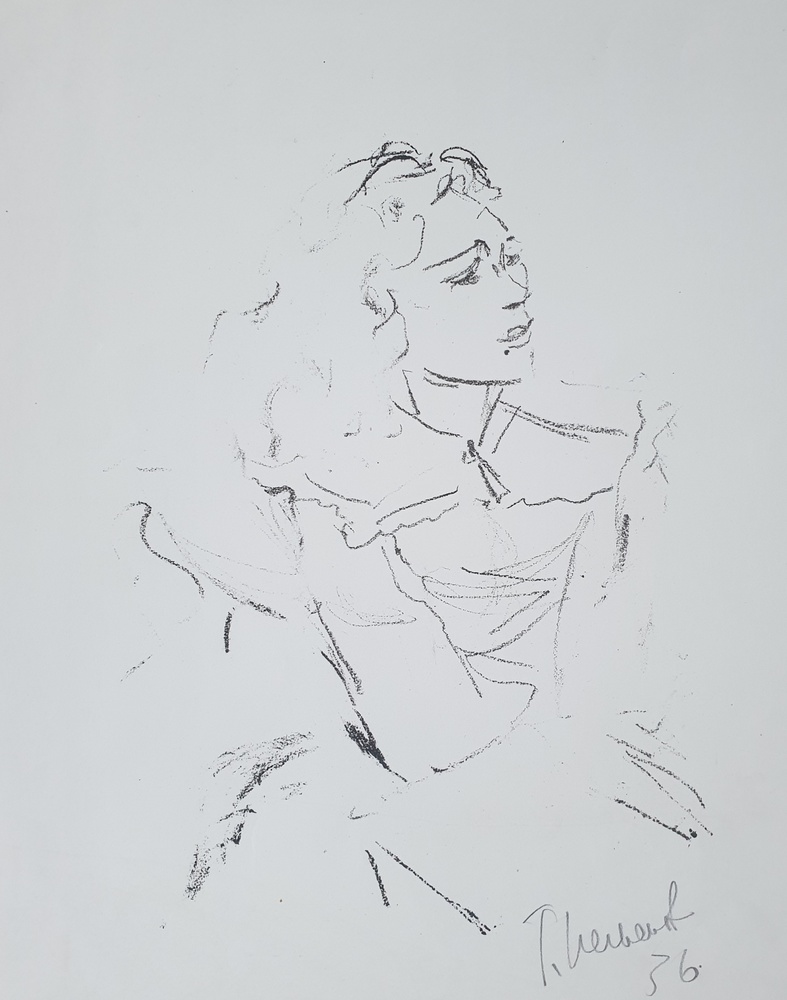 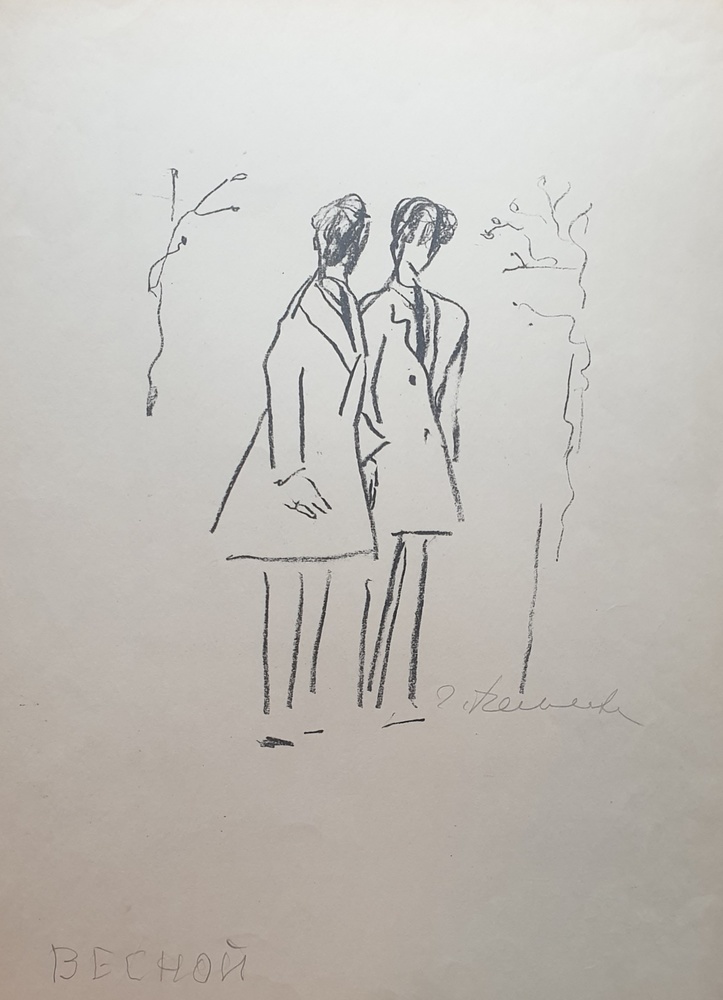 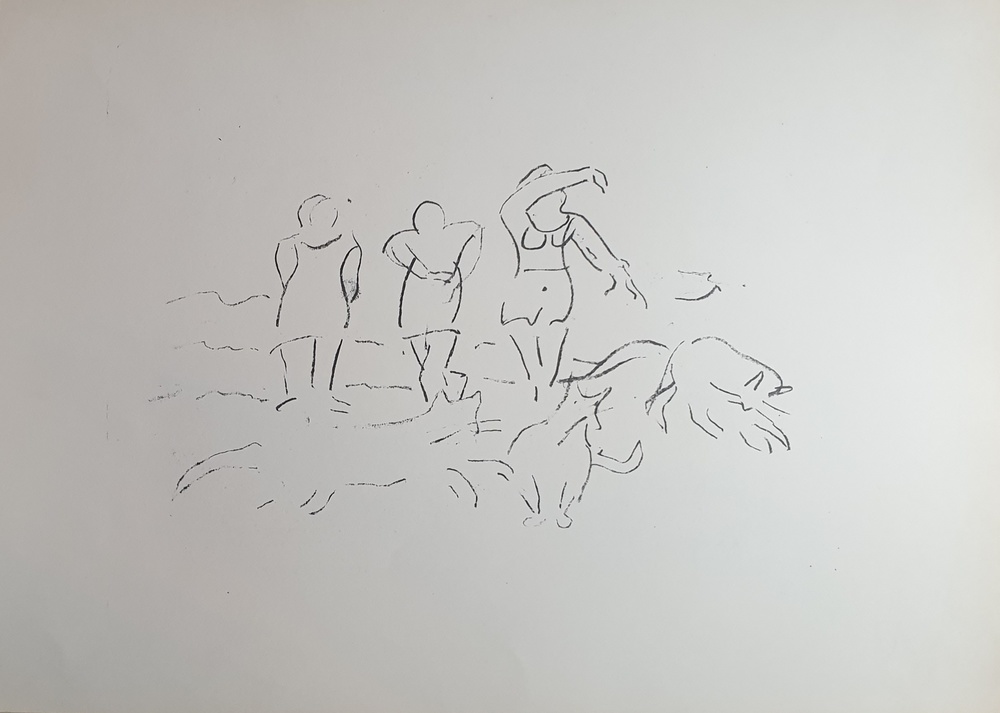 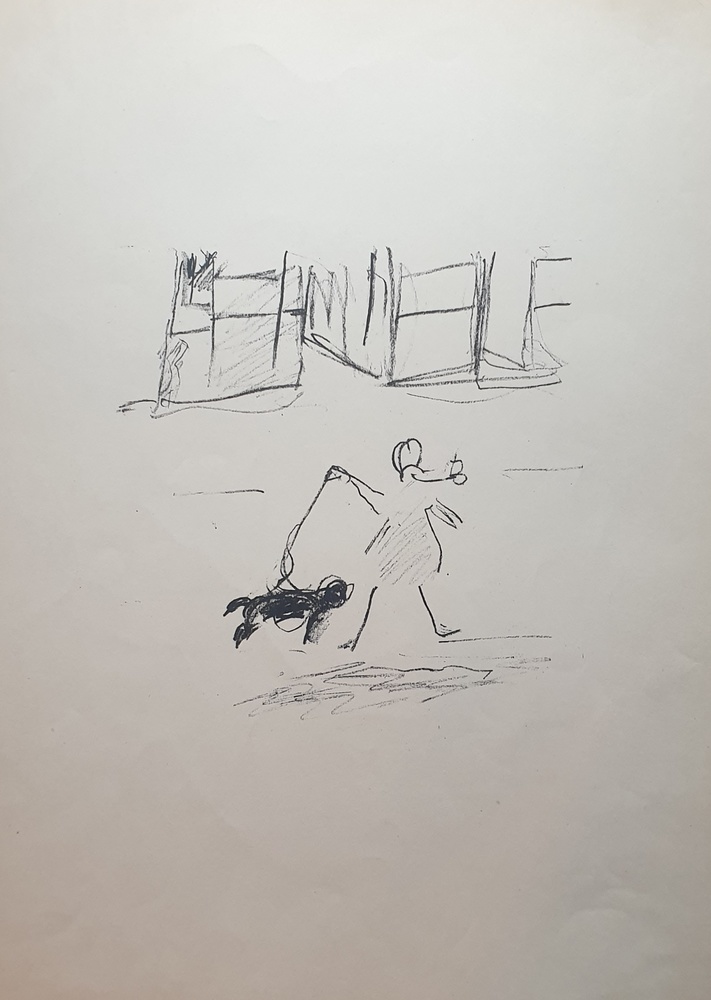 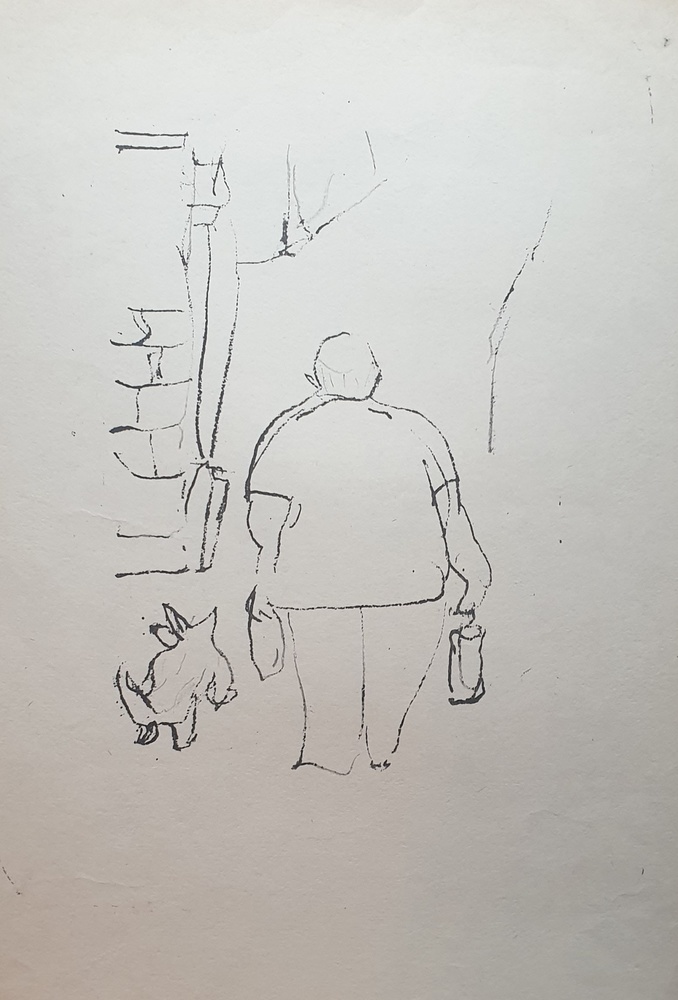 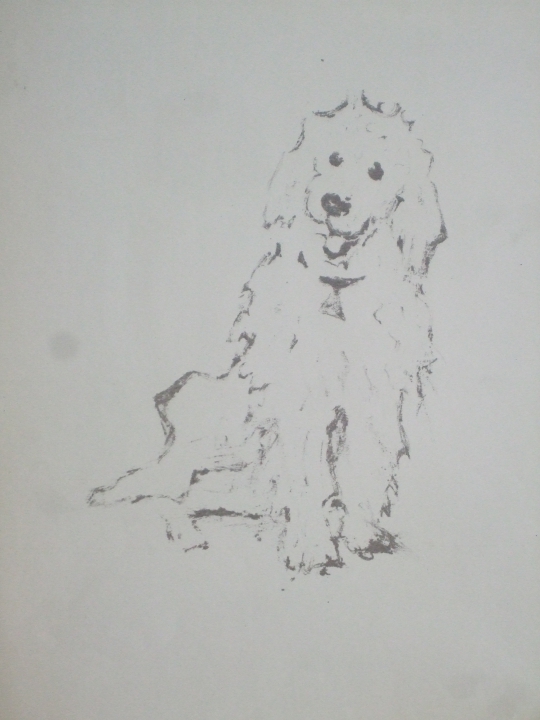