P.V. Novikov was born in 1899 into a peasant family. Soon the Novikov family moved to St. Petersburg, where his father worked as a foundry worker, and his mother got a job at a textile factory. After leaving school (1917), Peter worked as a retoucher-corrector and attended the Drawing School of the Imperial Society for the Promotion of Arts, where his teachers were A. Rylov and G. Bobrovsky.

Throughout the Civil War, Novikov served in the Red Army. After demobilization in 1923 he entered the painting faculty of the Higher Art and Technical Institute, where he studied for a year. In 1924, deciding to take up book graphics, he transferred to the graphic department. He was expelled from the institute in 1926 with the wording: «for failure to deliver scientific subjects on time».

In the late 1920s, he worked at the Printing House. Ivan Fedorov lithograph. In the 1930s, he began working on the design of children's books. Undoubtedly, the influence of the school of V.V. Lebedev on Novikov's work in the field of book graphics, however, the artist managed to develop his own style. It is independent in compositional solutions, in a color palette (mainly of soft tonality), in using features of the texture of lithographic stone. From childhood, the artist was interested in sports, engaged in classical wrestling, and in working on children's books the theme of sport became for him the main thing.

In the 1930s, Novikov traveled around the country with ethnographic expeditions. Visited Tajikistan, Armenia, Azerbaijan. In 1933, Novikov was sent from the All-Painter to Khibiny, where a large industrial construction was carried out. Based on the results of this trip, a lithographic cycle «Khibiny» was created - the stage work of the artist.

With the outbreak of war, along with his wife, artist Maria Butrova, Novikov worked in the brigade of artists at the Leningrad Union of Soviet Artists. He left with his wife in Moscow in 1943. Died of the effects of hunger. 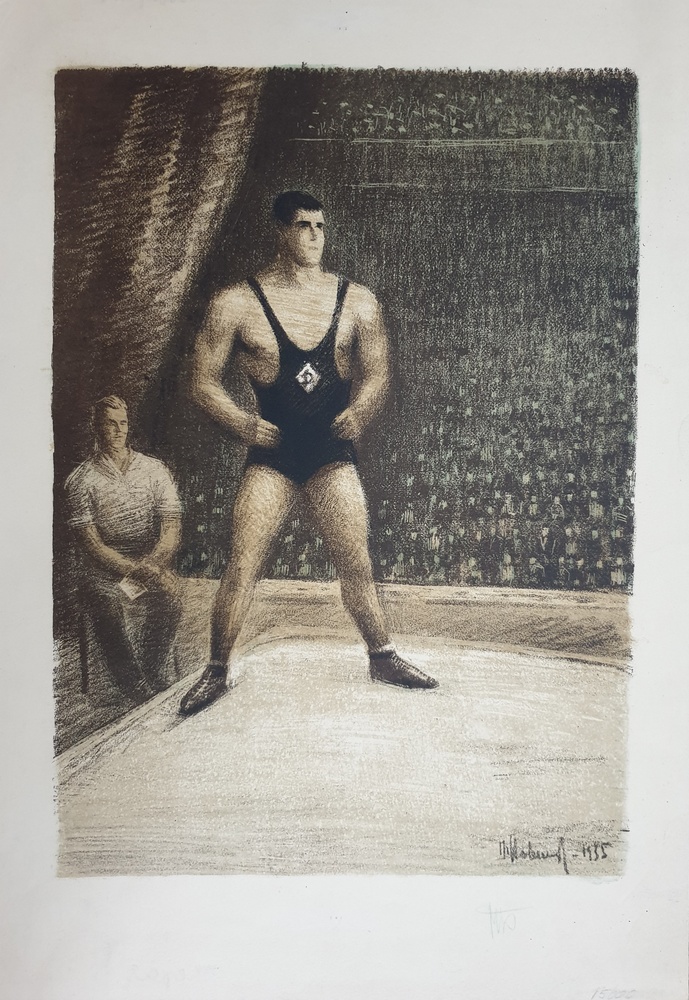 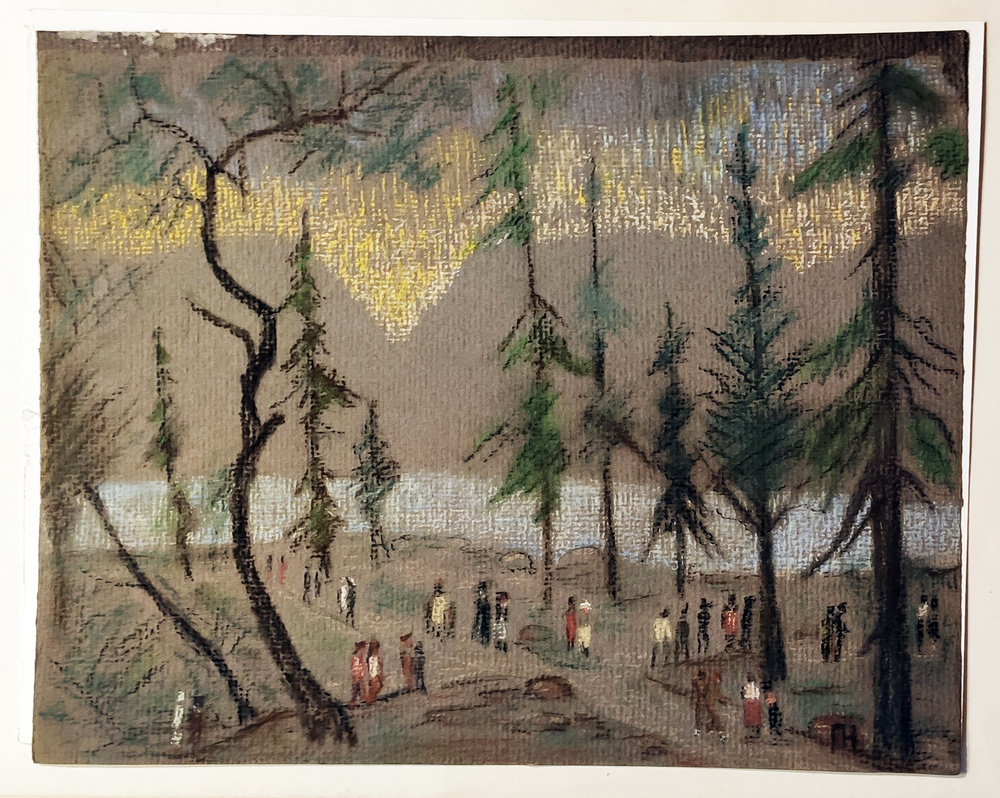 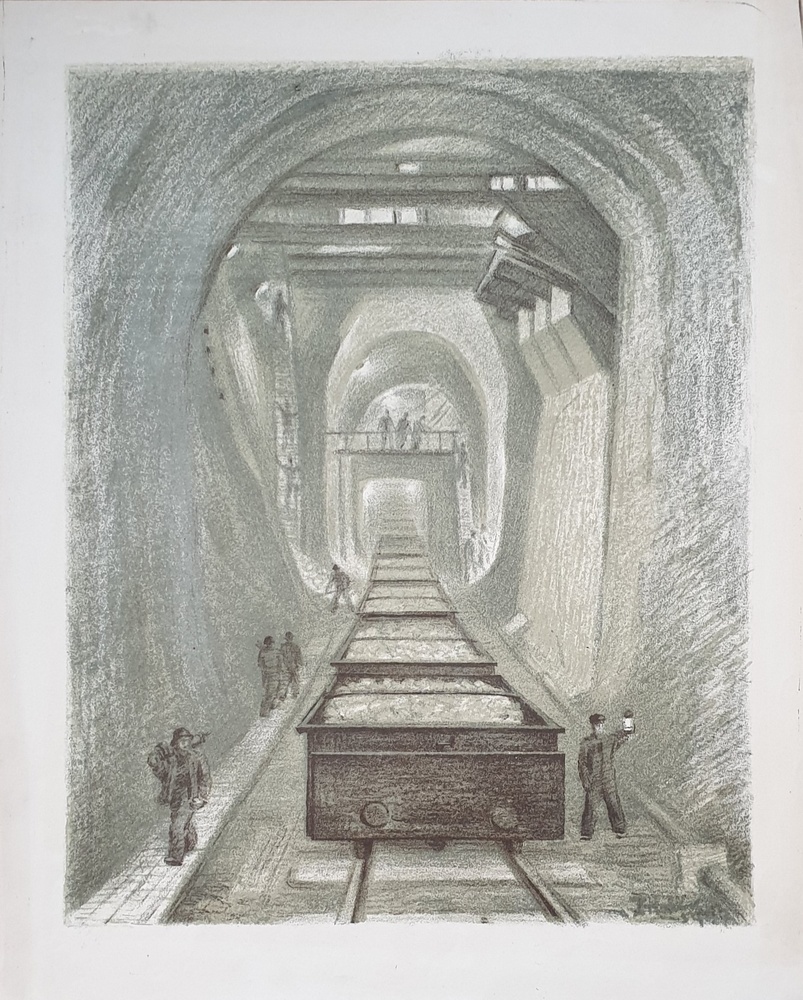 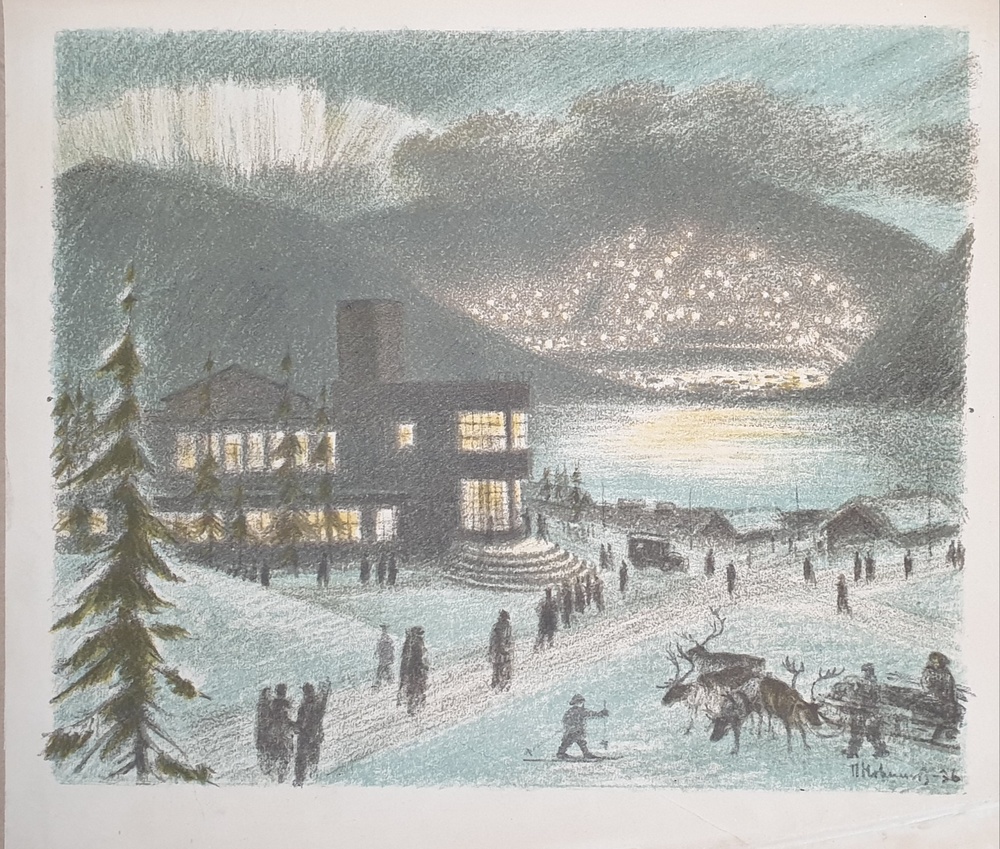 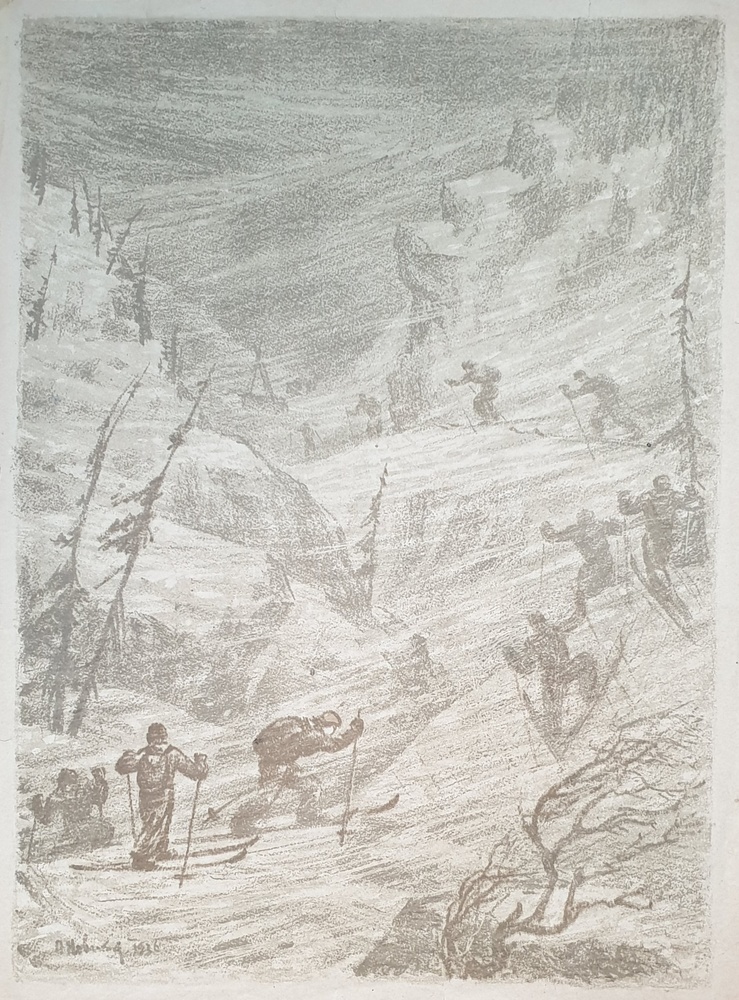 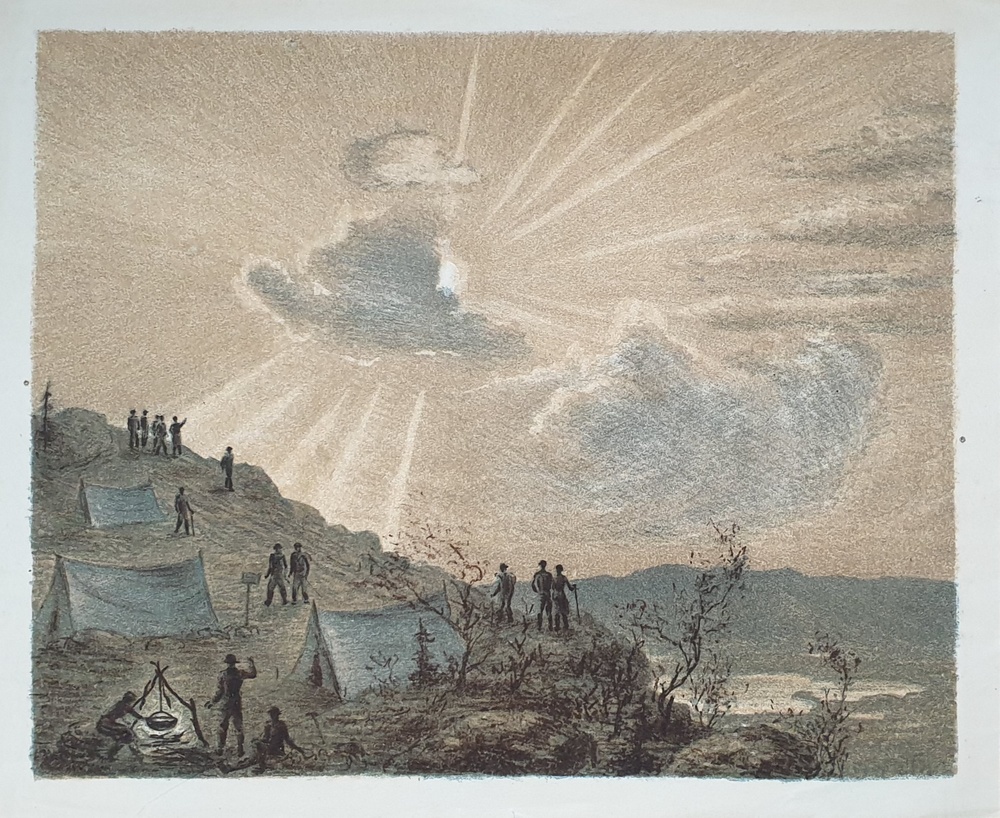 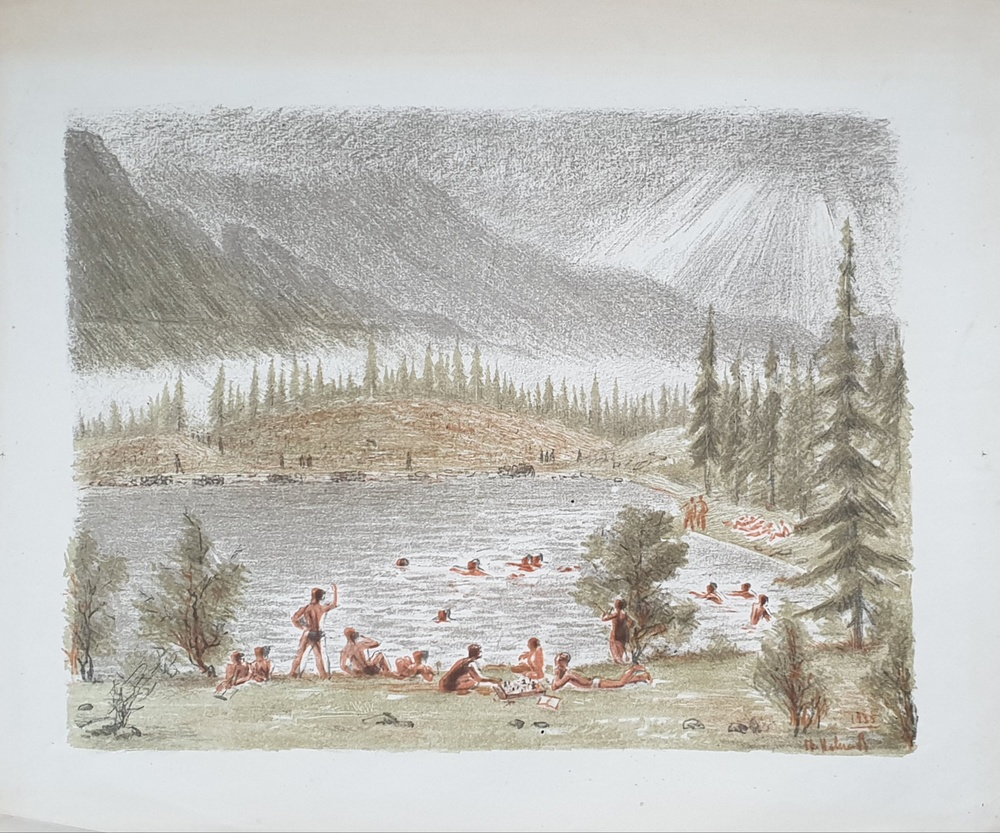 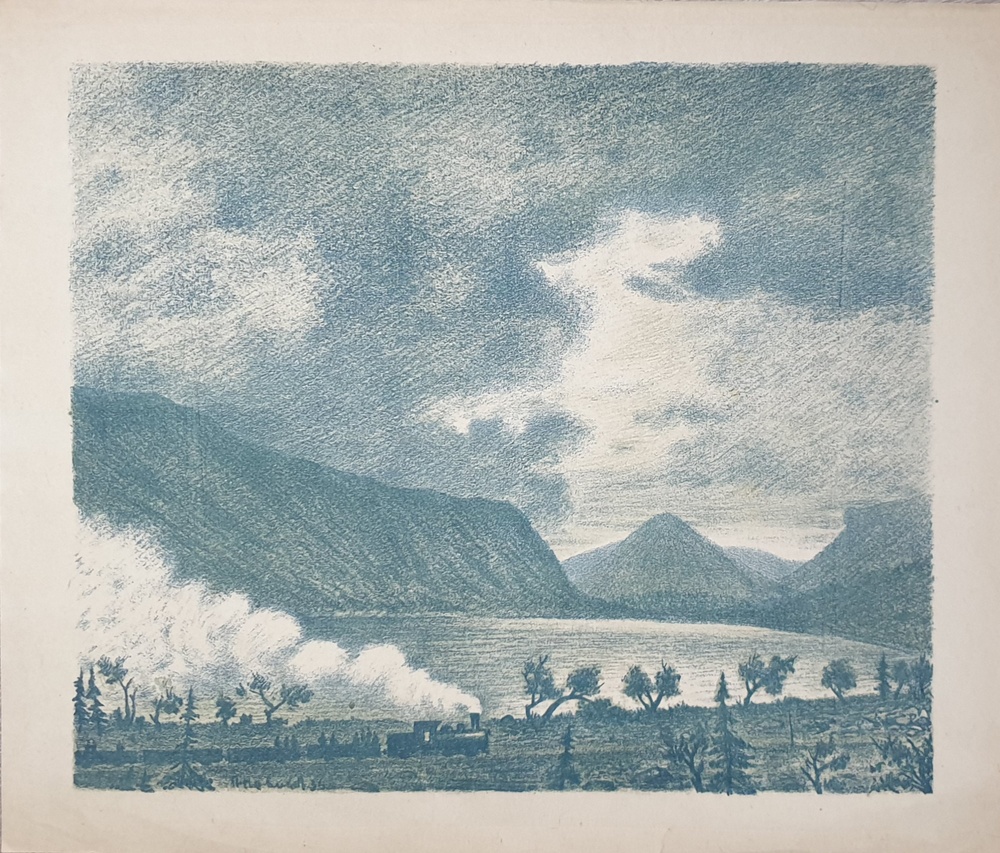 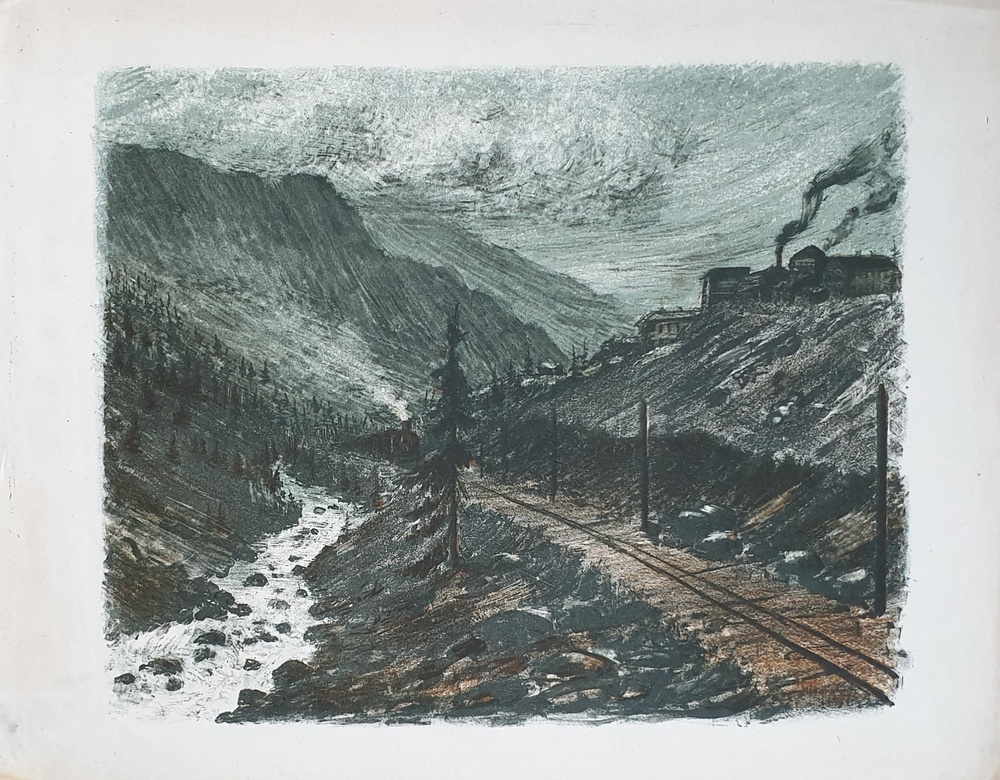 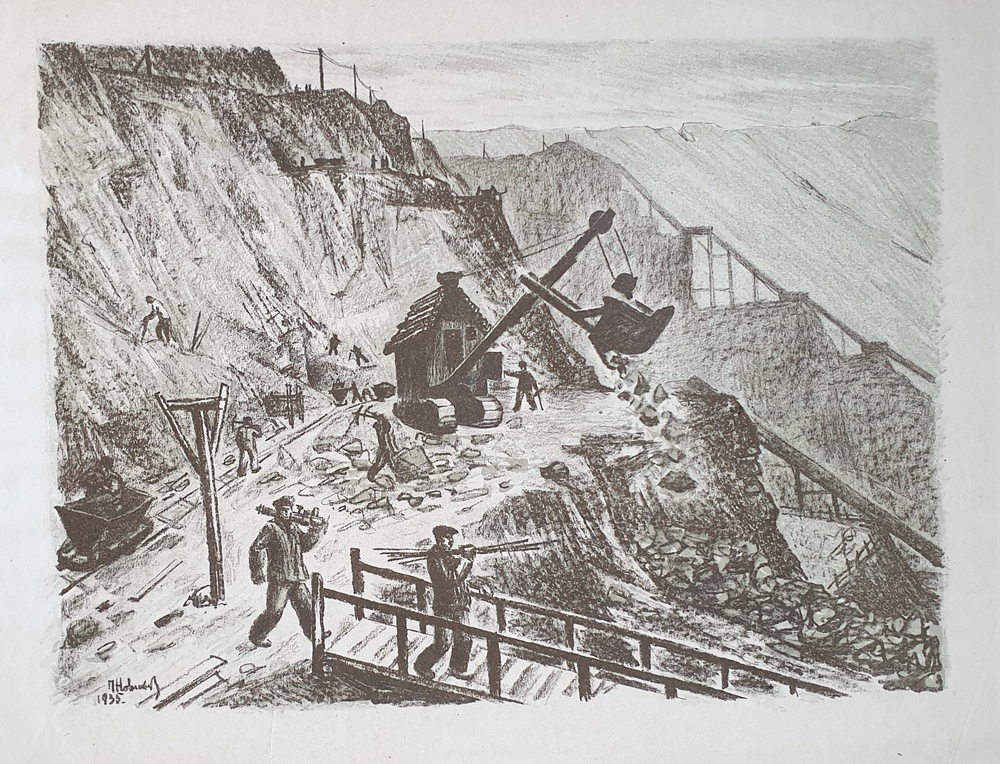