In etchings and woodcuts (landscape, portrait), he turned to the heritage of classical engraving (founded by A. Durer). He also worked as a painter and lithographer. In 1913 he engraved a series of etchings «Bessarabia» (etching, 1913). In 1923 - an album of woodcuts «Petersburg. Ruins and rebirth» (1922-1923). The last work of the artist was the cycle «The besieged city» (1941-1942), also in the technique of woodcut.

He died of starvation during the siege of Leningrad. He was buried in the mass grave of professors of the Academy of Arts in the Smolensk cemetery. Works are stored including in the Krasnoyarsk State Art Museum. V.I. Surikova. 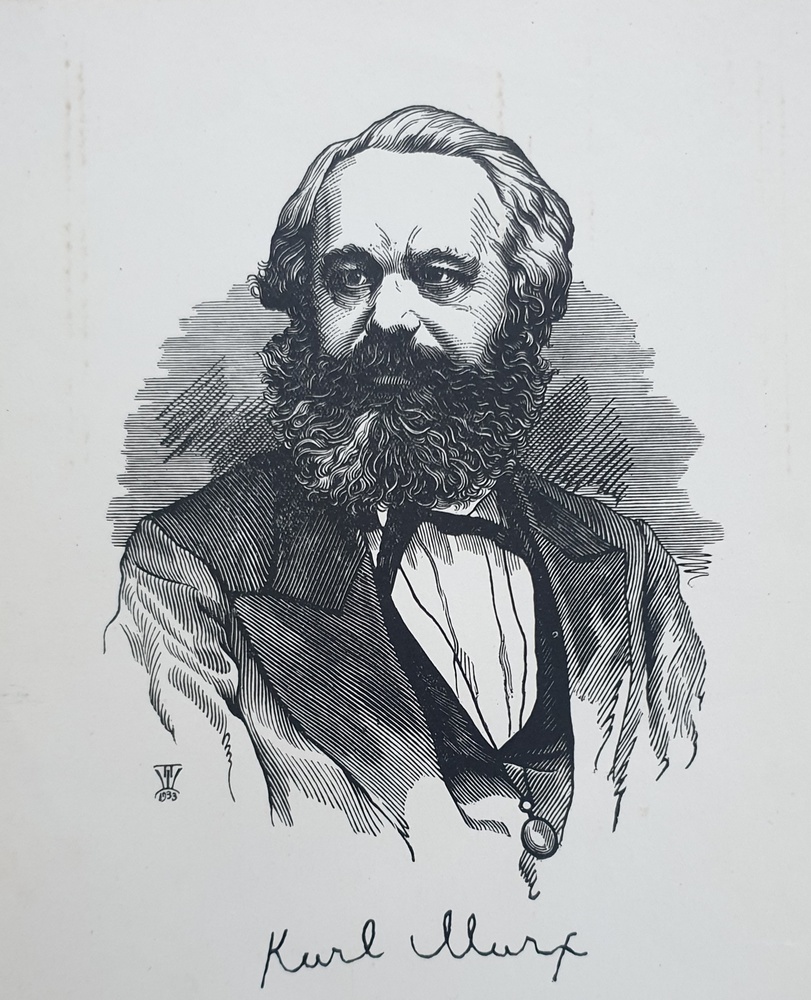 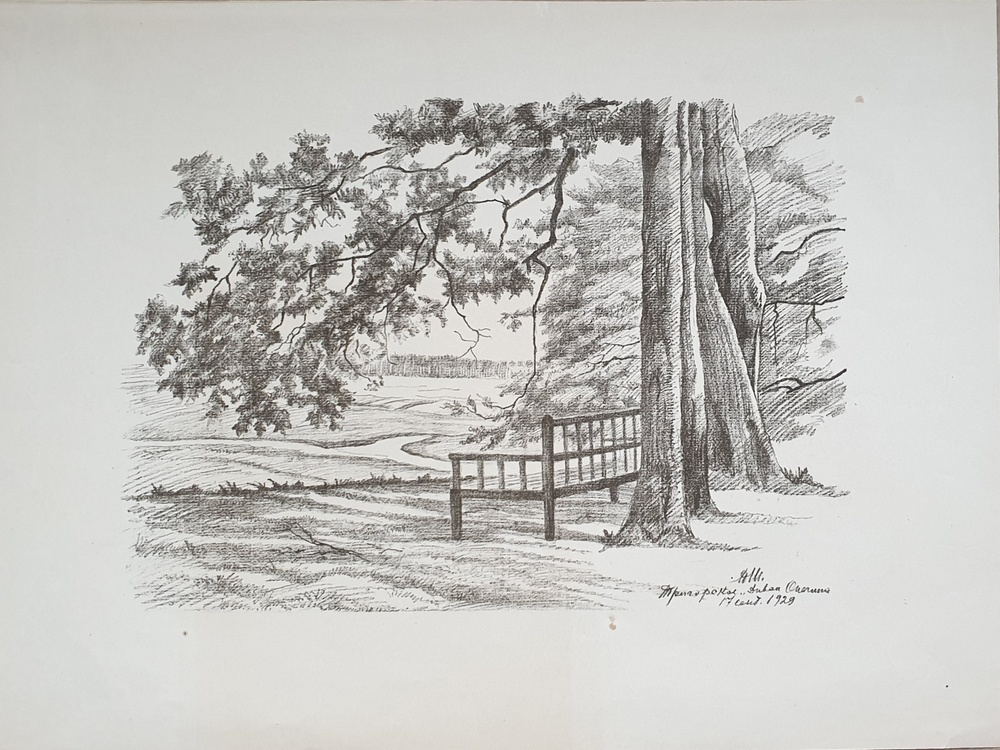