Samarin Vladimir Alexandrovich (1926-1994) - Member of the Union of Artists of the USSR (1975), Member of the Board of the Moscow Union of Artists of the RSFSR (1989-1992). Vladimir Alexandrovich was born on January 13, 1926 in the village of Khomutovka, Voronezh region. In 1957 he graduated from the Moscow Higher School of Industrial Art (formerly Stroganov), workshop of S. Gerasimov, G. Korzhev. After graduating from the Stroganov School for almost thirteen years, he was engaged in the design of the interiors of civil aircraft. Samarin's professional activity was associated with the Art Works in Khimki. Here he was engaged in linocut, plastic engraving, metal engraving and etching, including one of its most whimsical varieties - mezzotinto. Samarin mastered this most complex technique on his own, bit by bit collecting descriptions of tools and working methods. According to his drawings, the brothers made a cutter (rocking chair), which served the master for many years. His own intuition became a guide for him in mastering mezzotinto. The artist's works are in numerous Russian museums and private collections. The Shchelkovo Museum of History and Local Lore contains 8 works of the artist, all of them donated by his student, the artist Marina Lazareva. The artist's exhibitions were held in the USSR and abroad. 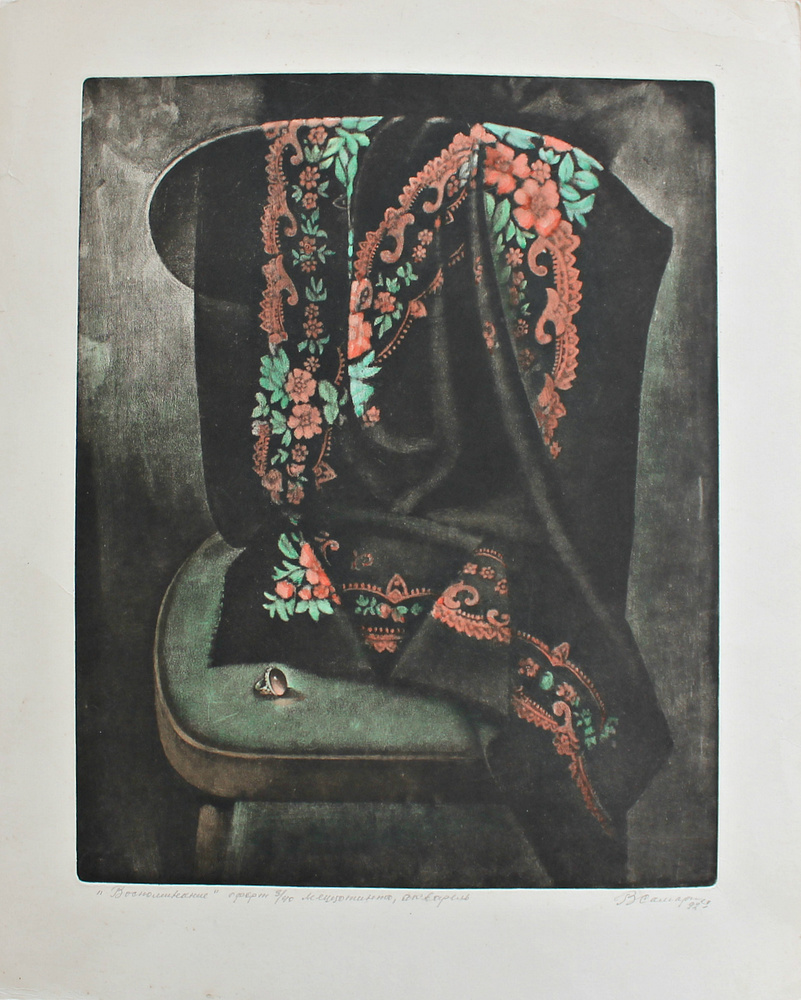 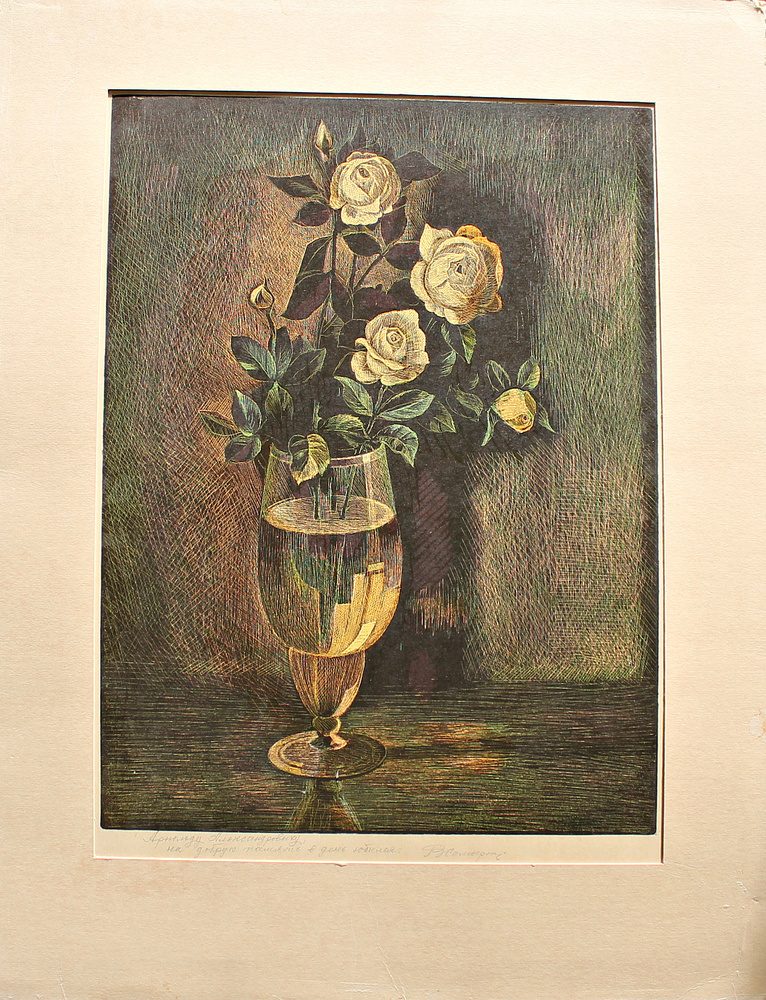 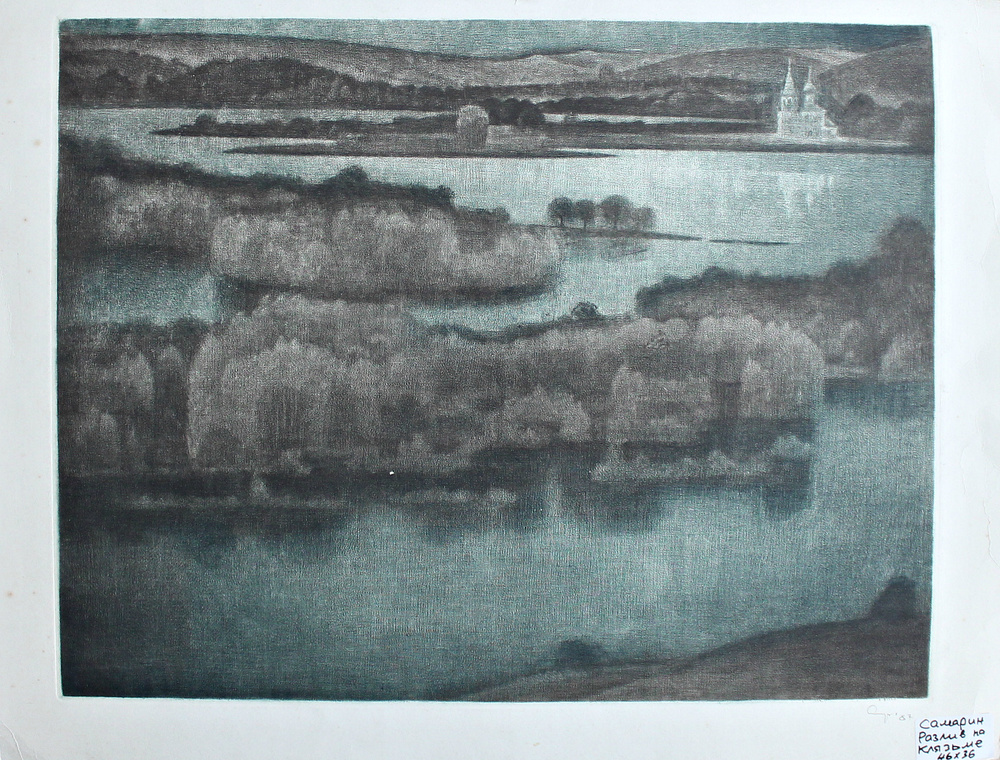 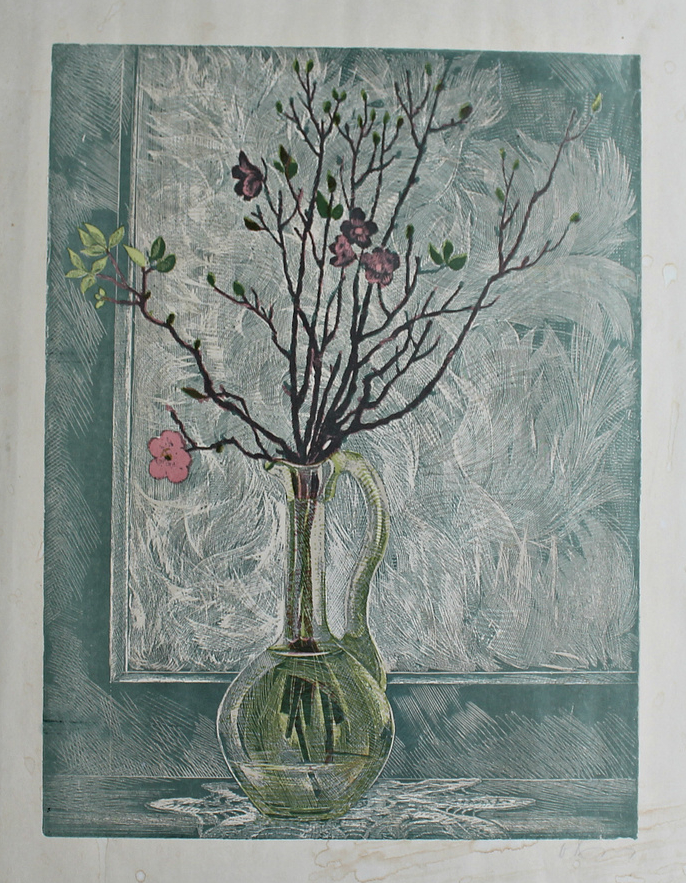 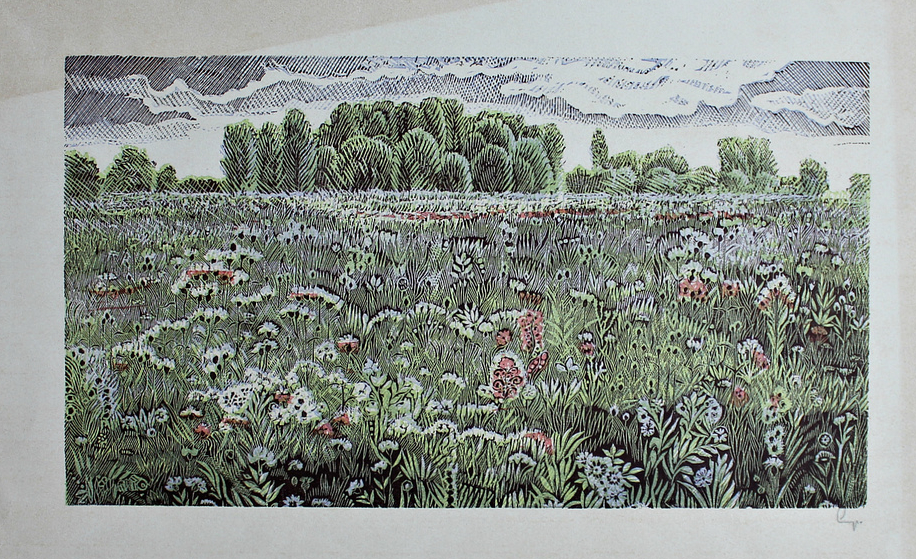 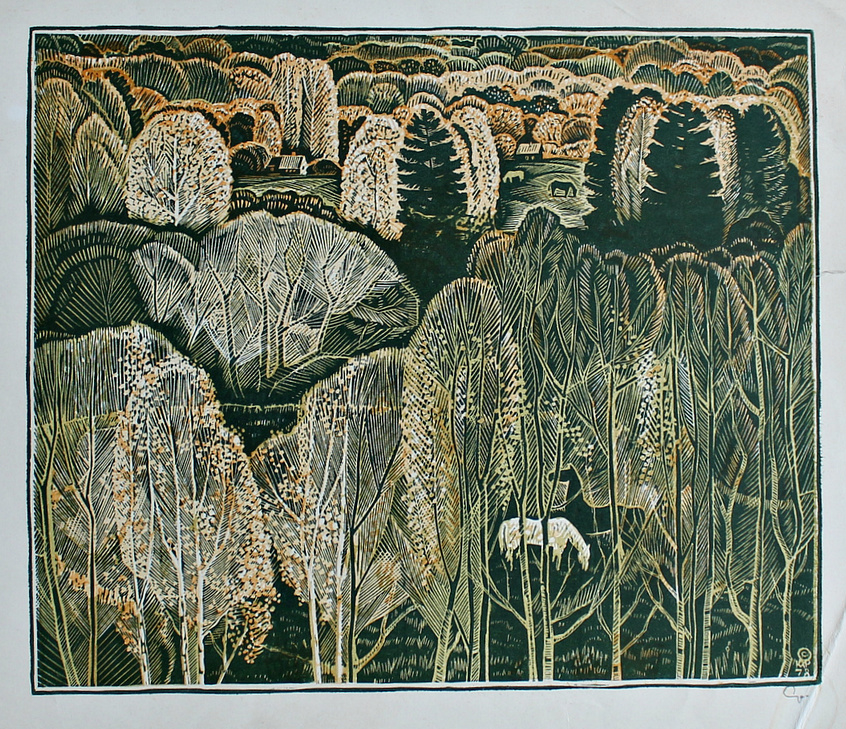 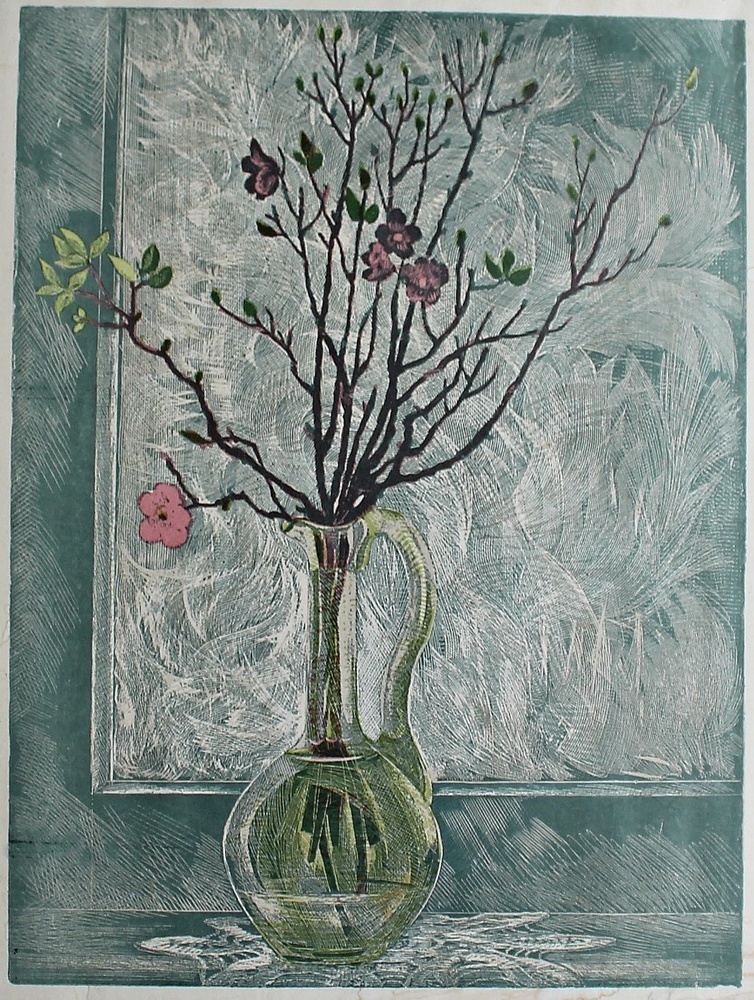