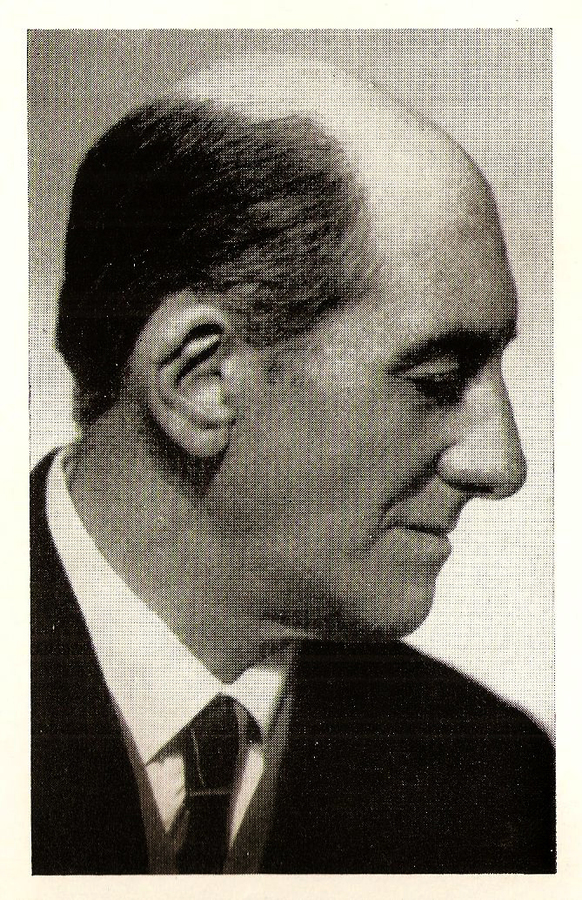 Segal Ilya Grigorievich (1907, Vladikavkaz - 1984) - theater artist, painter, draftsman. He was engaged in graphics and decorative art. In 1923 he entered the Higher Courses in Art History at the Petrograd Institute of the History of Arts. In 1929, the courses were completed. At the same time I.G. Segal visited studios under the direction of M.V. Dobuzhinsky. N.E. Radlova and V.A. Greenberg. The professional activity of the artist began in 1928 with book graphics. Since 1929 he began to work as a theater artist. From 1934 to 1941 and from 1949 to 1957, he was the chief artist of the Red Banner Baltic Fleet Theater. From 1944 to 1947 - chief artist of the Chelyabinsk State Drama Theater C.M. Zwilling. Since 1957, he worked as a teacher at the Leningrad Institute of Theater, Music and Cinematography. In addition to the theaters of Leningrad I.G. Segal staged performances in theaters of Moscow, Minsk, Petrozavodsk, Chelyabinsk, Novgorod, Stavropol, Ryazan, Perm. In total, he has arranged more than 300 performances. The personal exhibition of the master was held within the walls of the Leningrad branch of the All-Russian Theater Society (K.S. Stanislavsky Palace of Artists) in 1968. 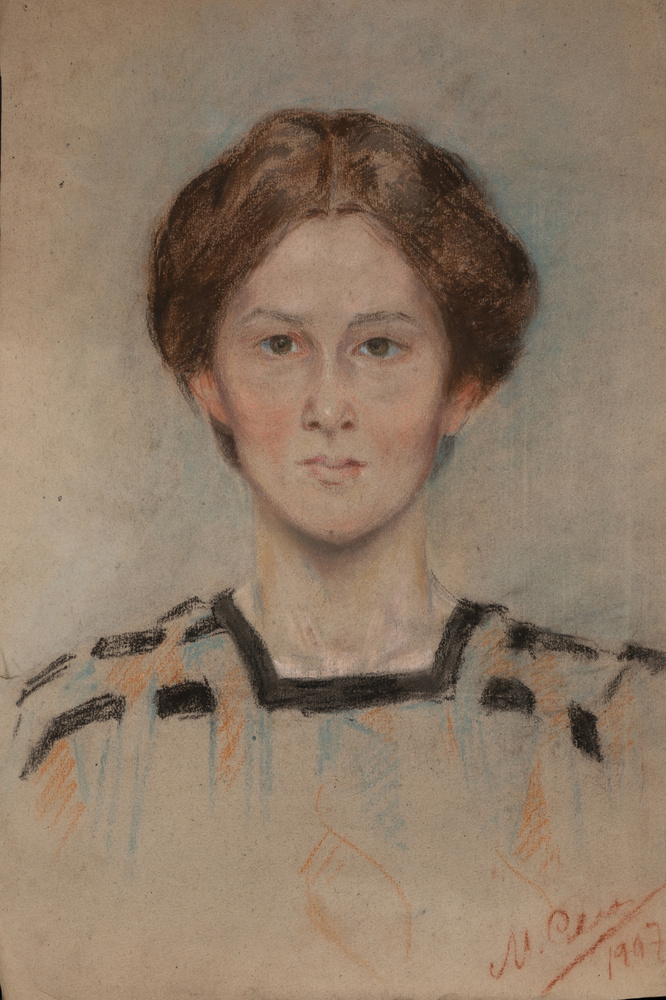 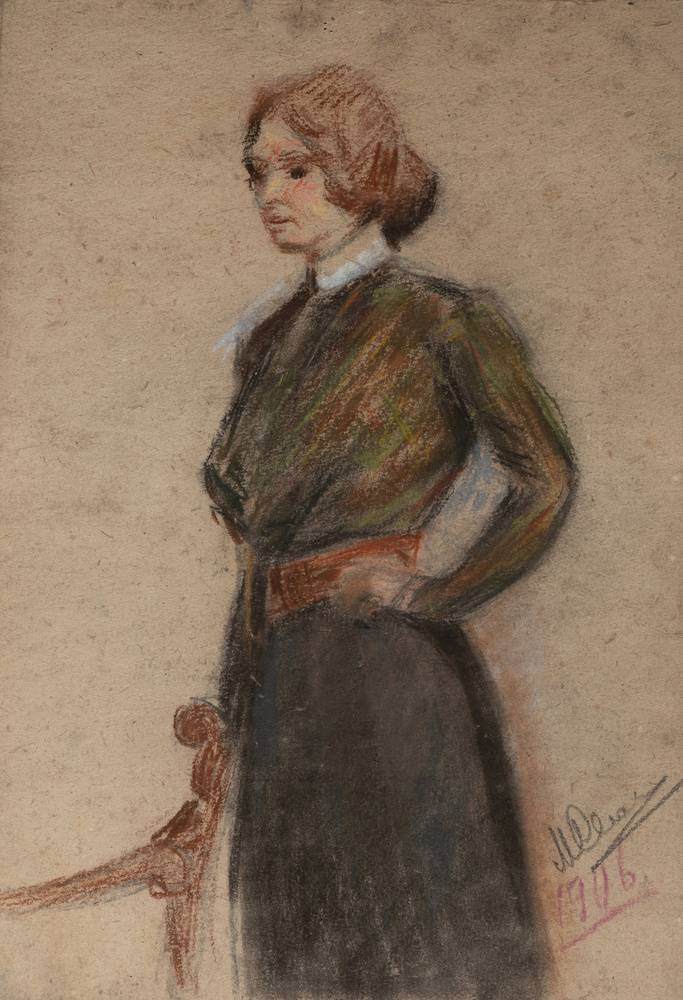 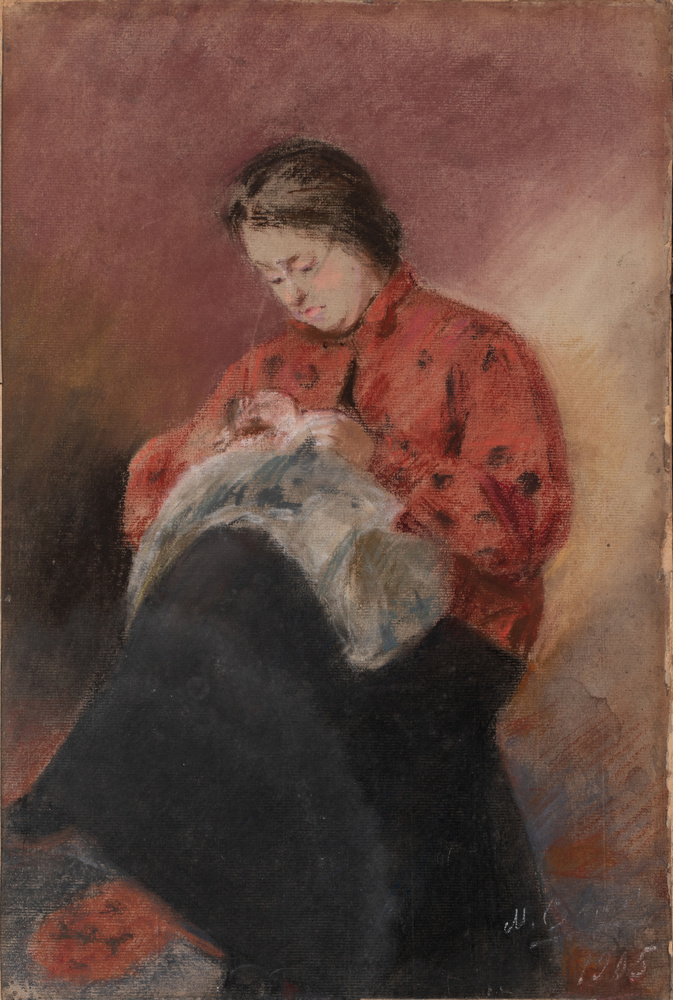