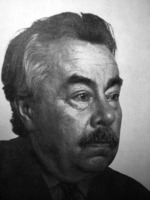 Timkov Nikolai Efimovich (1912, Rostov Region - 1993, St. Petersburg) - Honored Artist of the RSFSR (1987). Studied at the Rostov Art School (1927-1930). In 1939 he graduated from the Leningrad Institute of Painting, Sculpture and Architecture named after I.E. Repin. in the workshop of I.I. Brodsky. Member of the Leningrad Union of Artists since 1943.

The artist's works are in the State Russian Museum, the State Tretyakov Gallery, in museums and private collections in Russia and abroad. 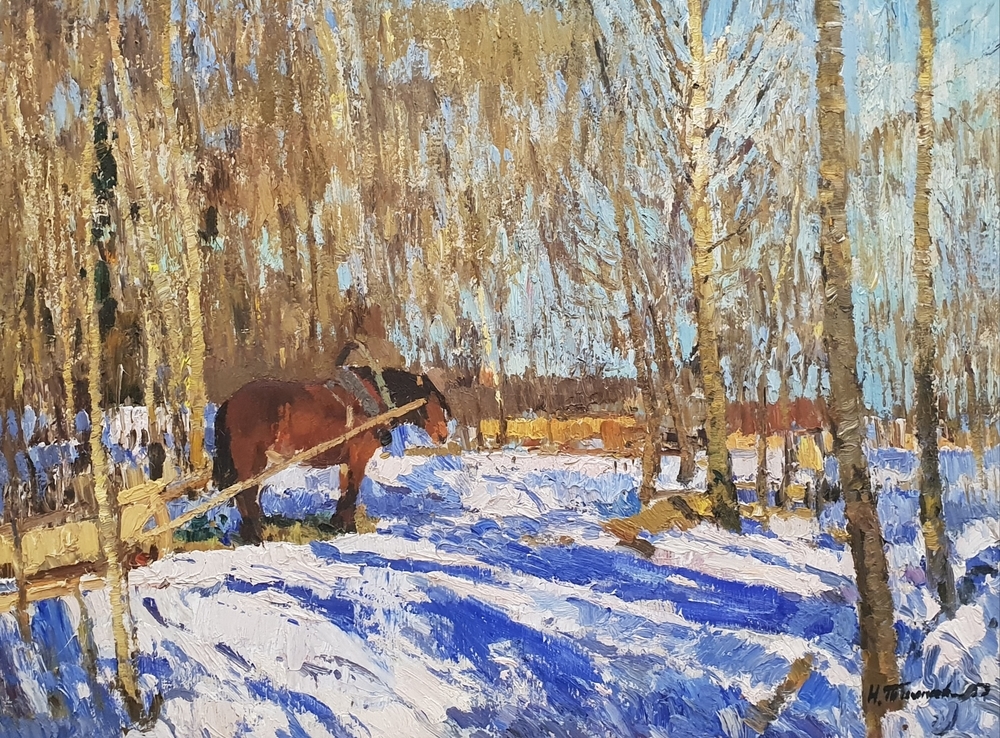 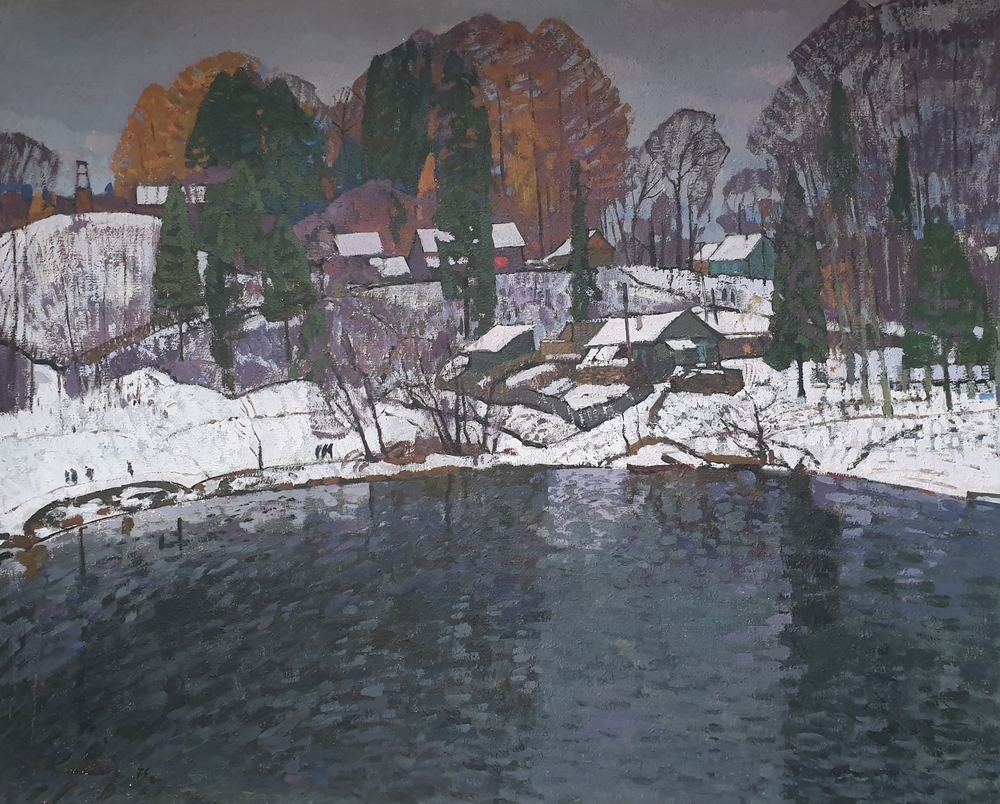 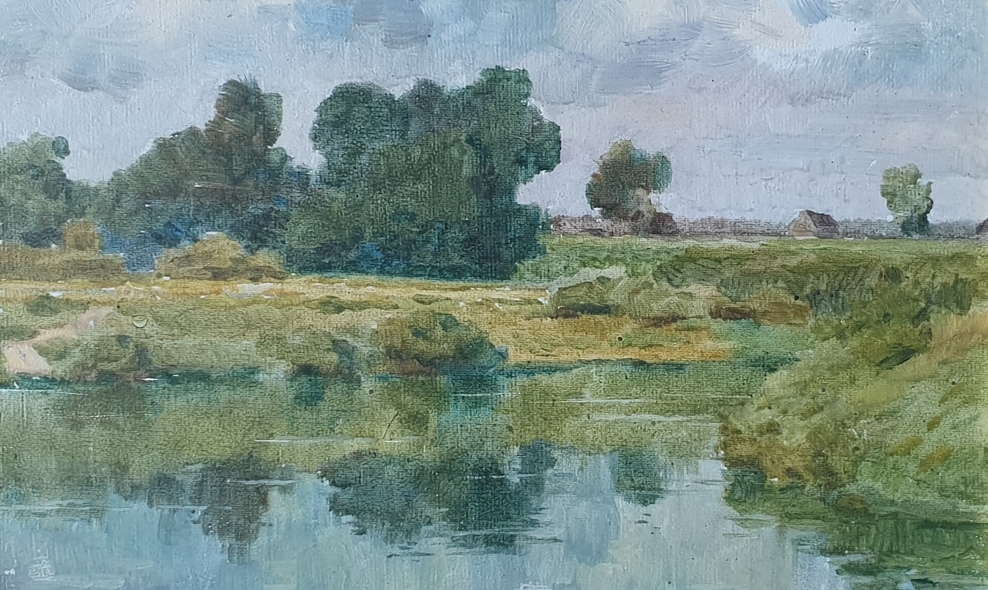 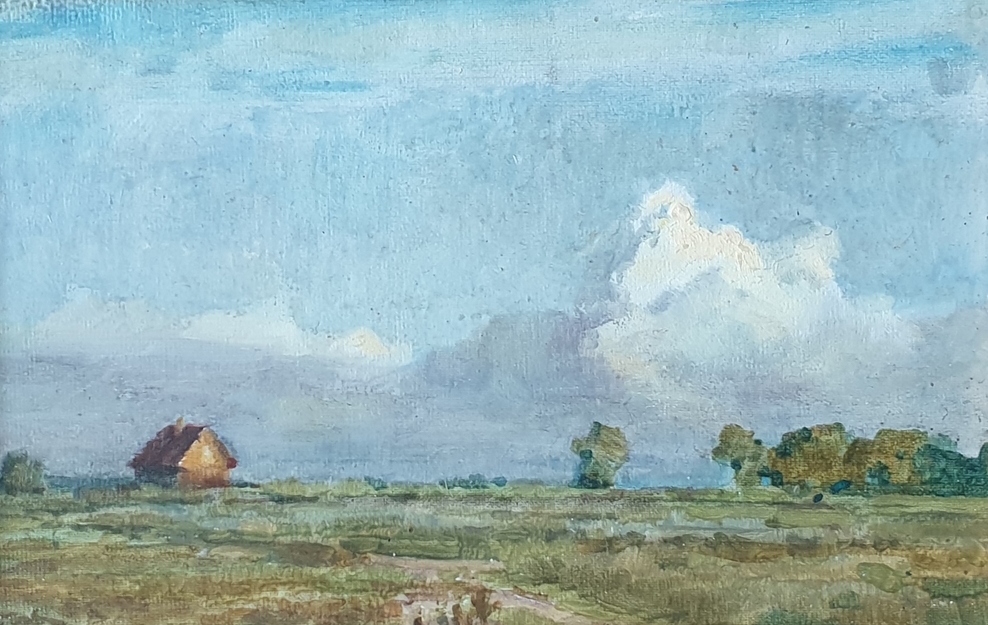 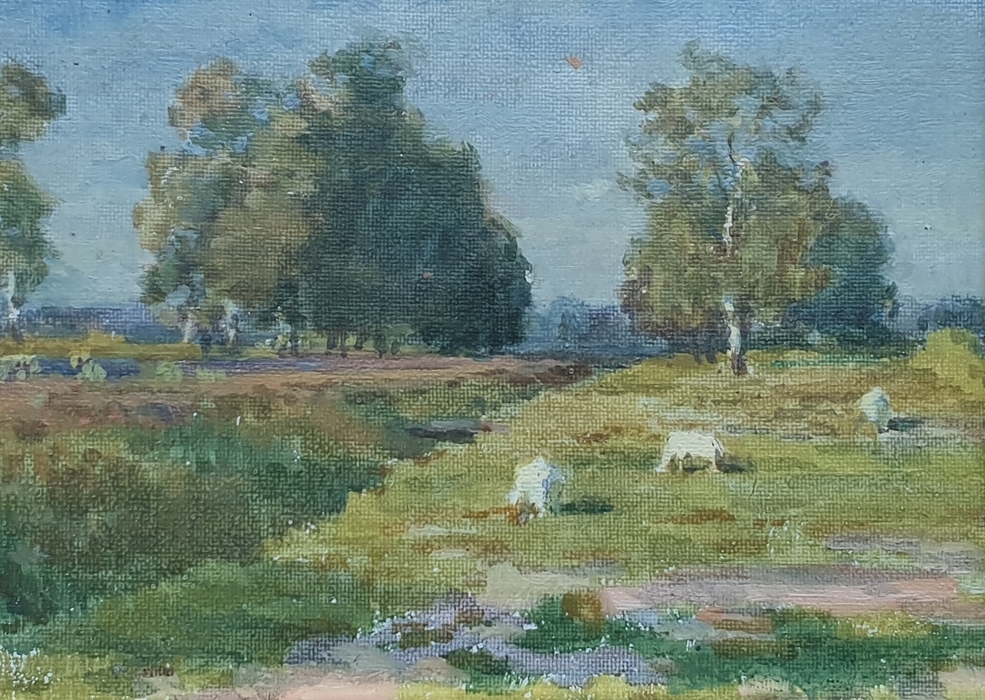 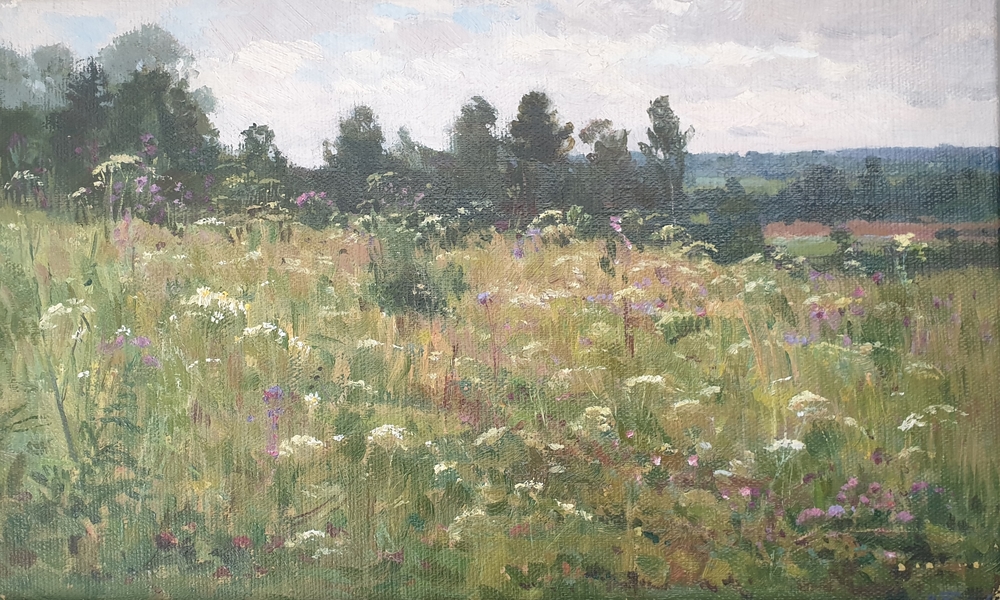 Wild flowers in the meadow 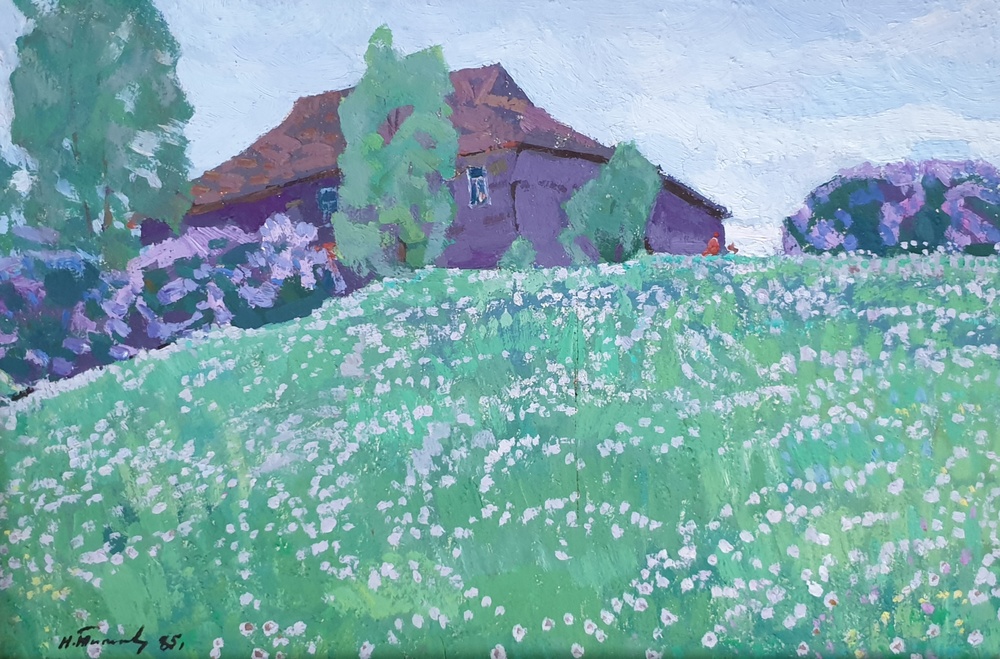 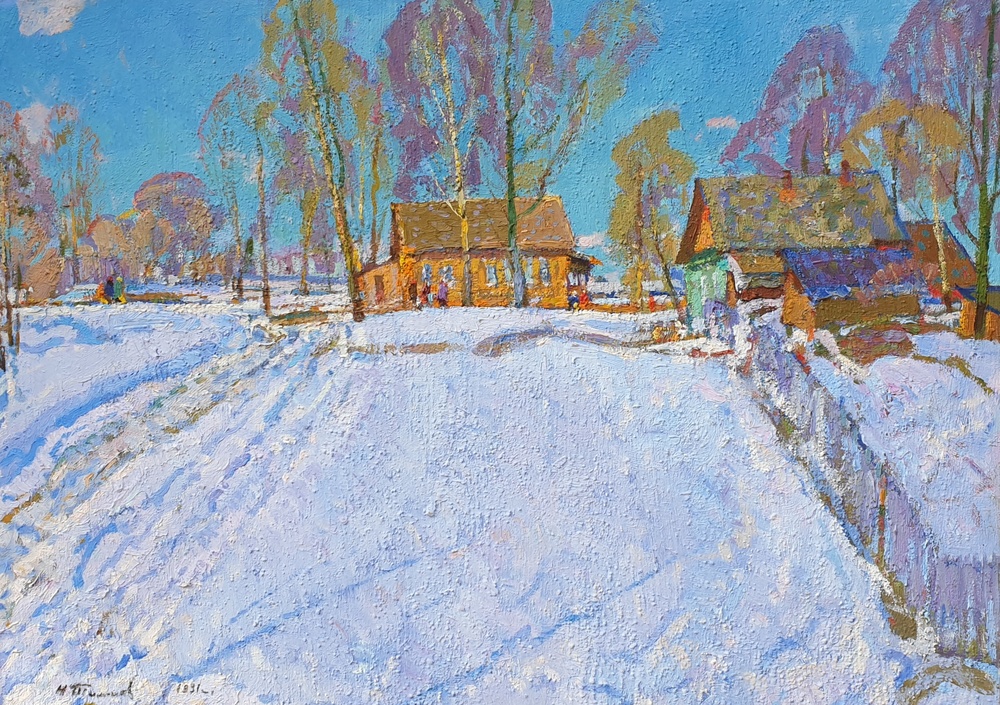 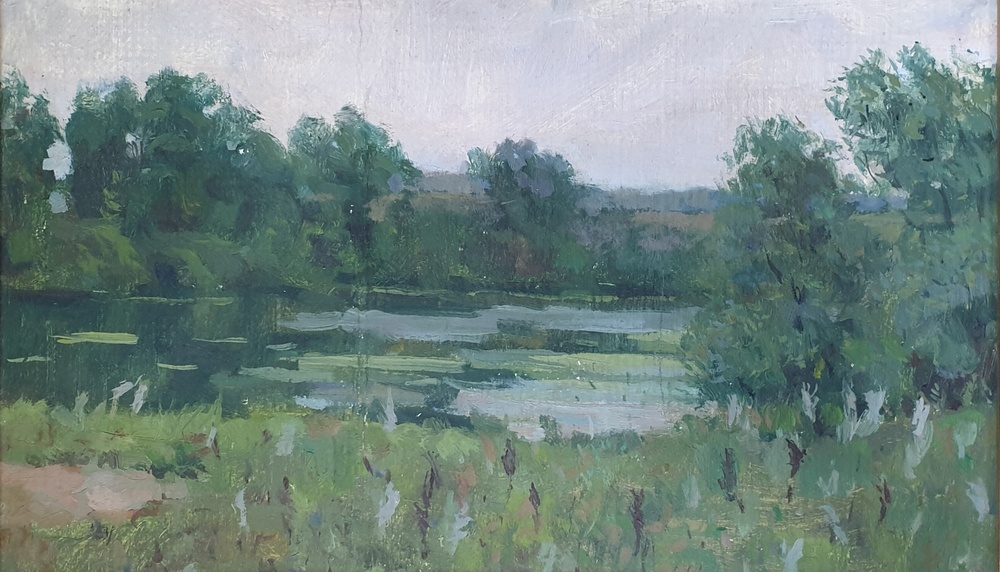