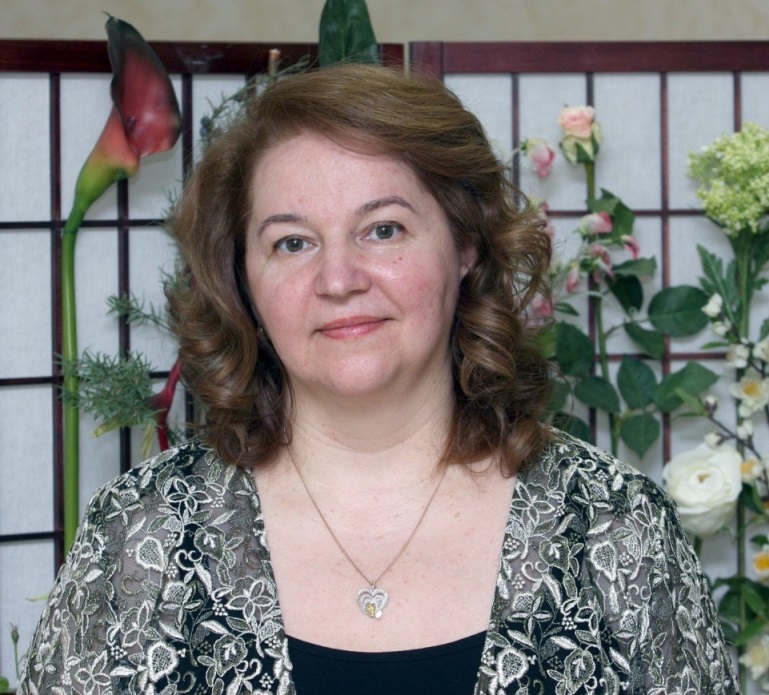 In addition to technical and philological education, received in 1983 at LIAP and in 2003 at St. Petersburg State University, she received art education at the Repin Academy of Arts in drawing class in 2013. Works in various art styles in oil painting and in watercolor. A favorite theme is Russian nature, currently a freelance artist.

Exhibited regularly at the Union of Artists of St. Petersburg, took part in the anniversary exhibition «St. Petersburg Union of Artists 85 years old» at the Manezh Central Exhibition Hall in St. Petersburg in 2017. Participant of the projects of the Petersburg Society of Watercolorists, traditionally held in the gallery of the Yusupov Palace in 2015-2016. Pictures of the artist were also in the Administration of Smolny during 2015. As a member of the Cultural Crossroads Association in France, she took part in the exhibition Window to France at the Museum of Art in St. Petersburg of the XX-XXI centuries in 2016, was a participant in the international open-air painting competition on large format in France in 2013.

Solo exhibitions were held: in the «House of Journalists», Nevsky 70, Sept. 2018, in the Creative Union of Artists, Nevsky 60, July 2018, in the Cultural and Educational Center of the Museum Complex of the Polytechnic University of Peter the Great on Marat 64 in November 2017, in the Gallery «Center for Books and Graphics» at 55, Liteiny dom in December 2015 city ​​and others.

Works are in private collections in Russia, Italy, Norway, Switzerland and the UK. 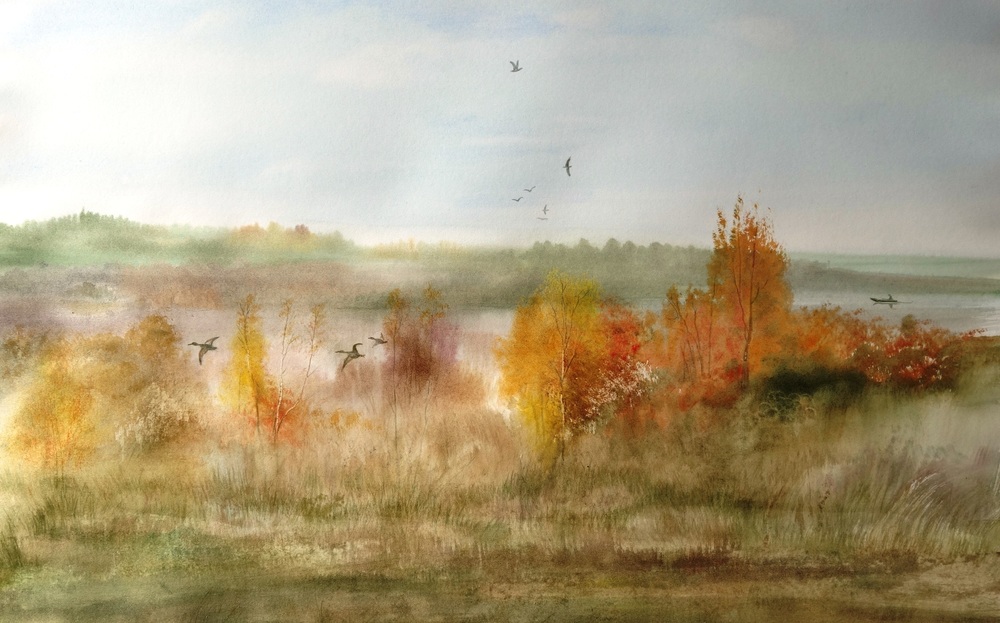 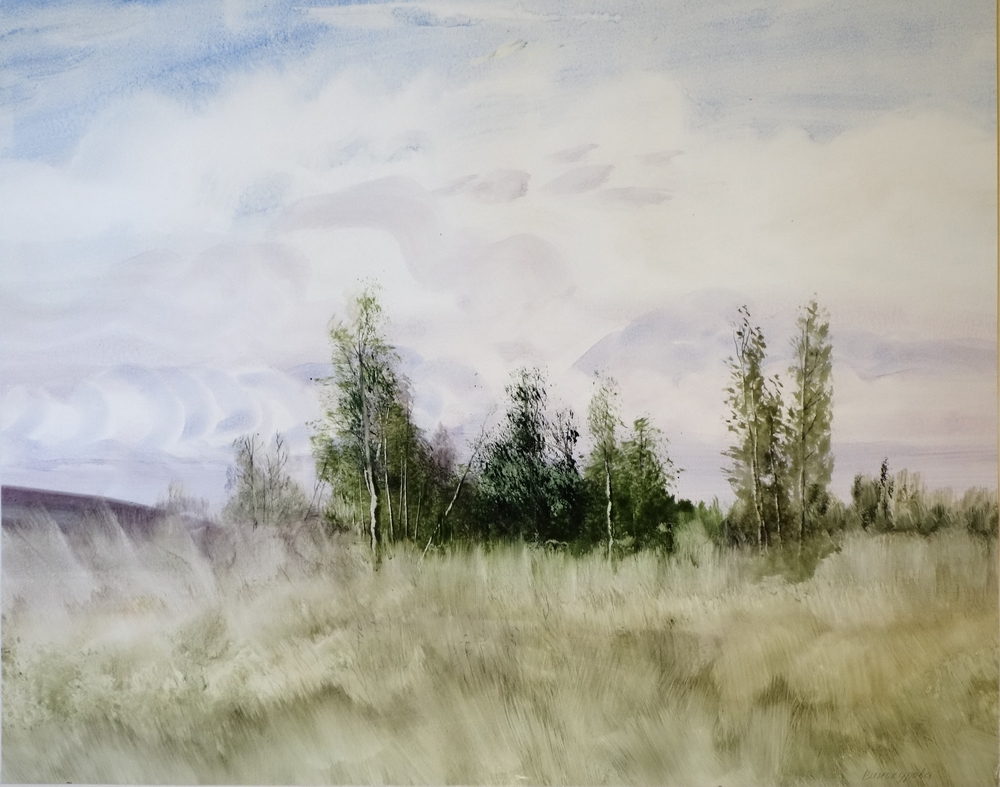 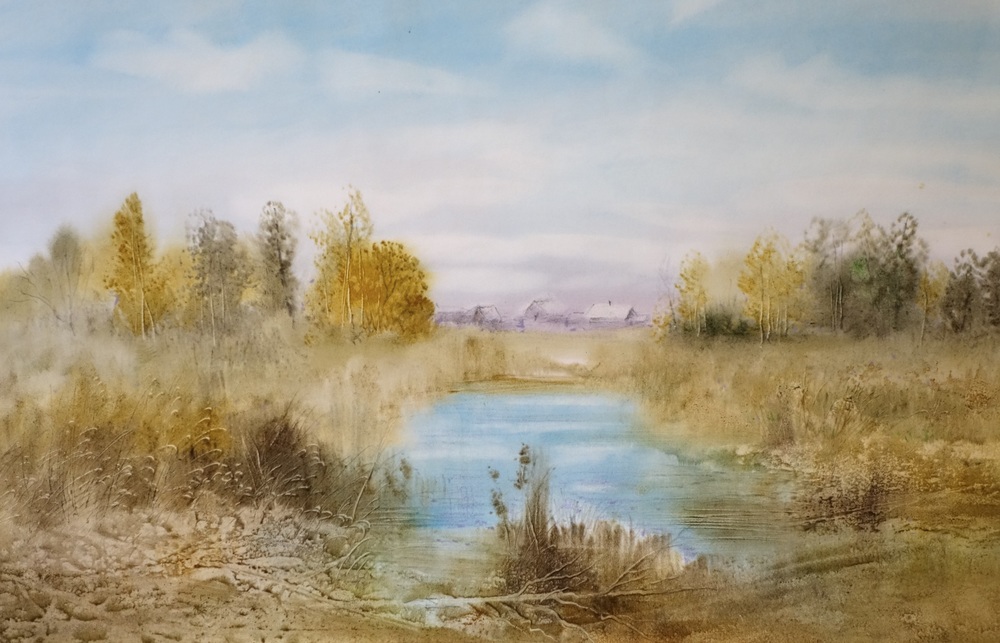 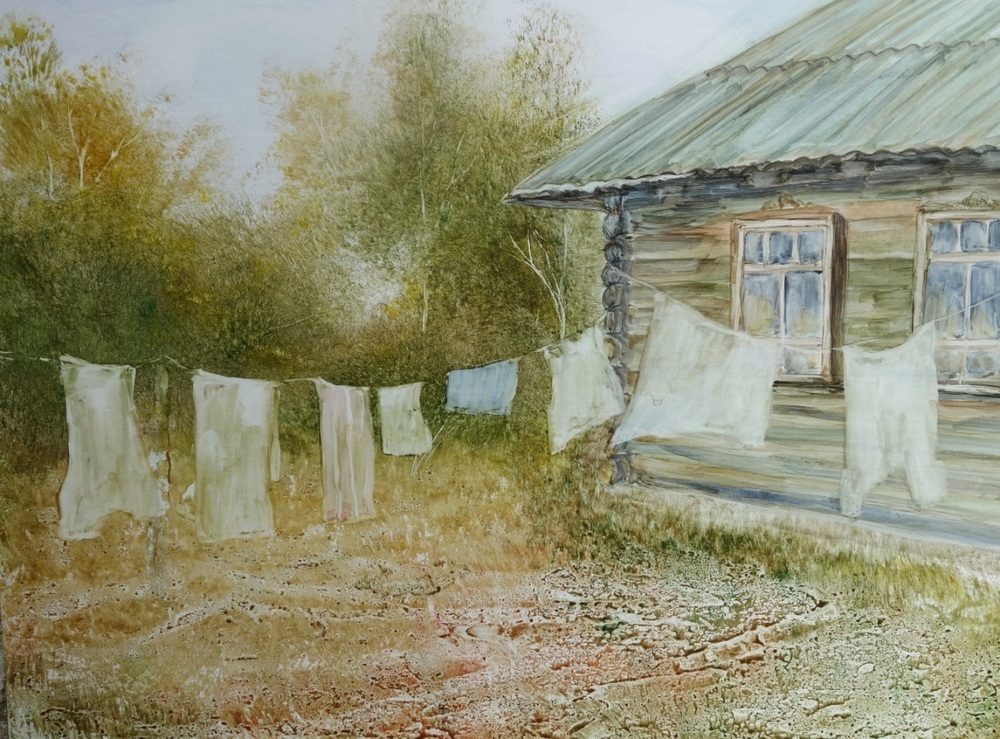 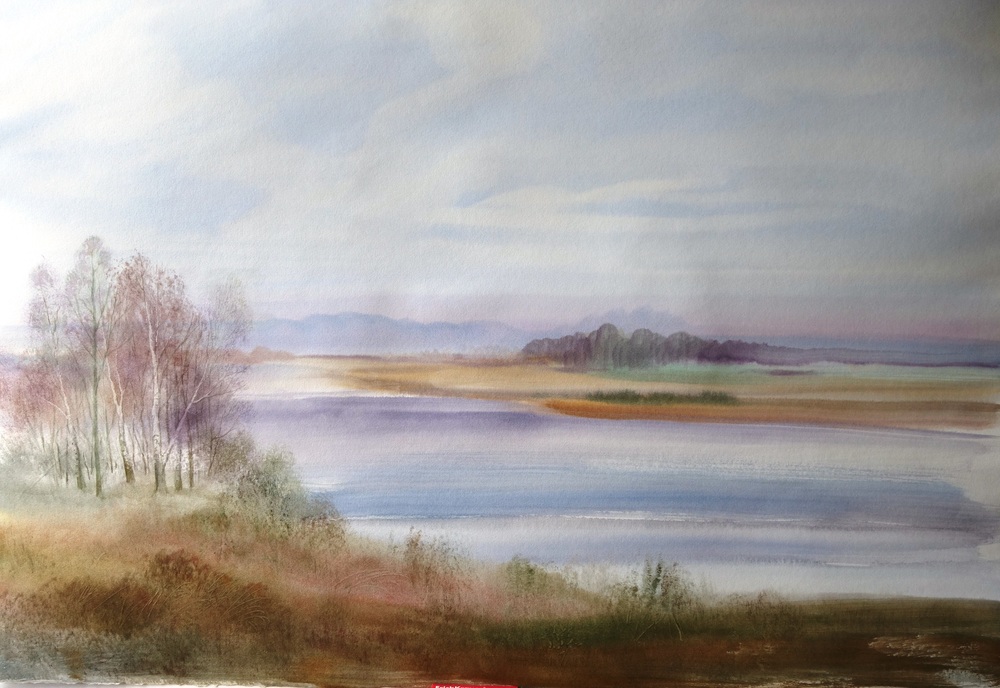 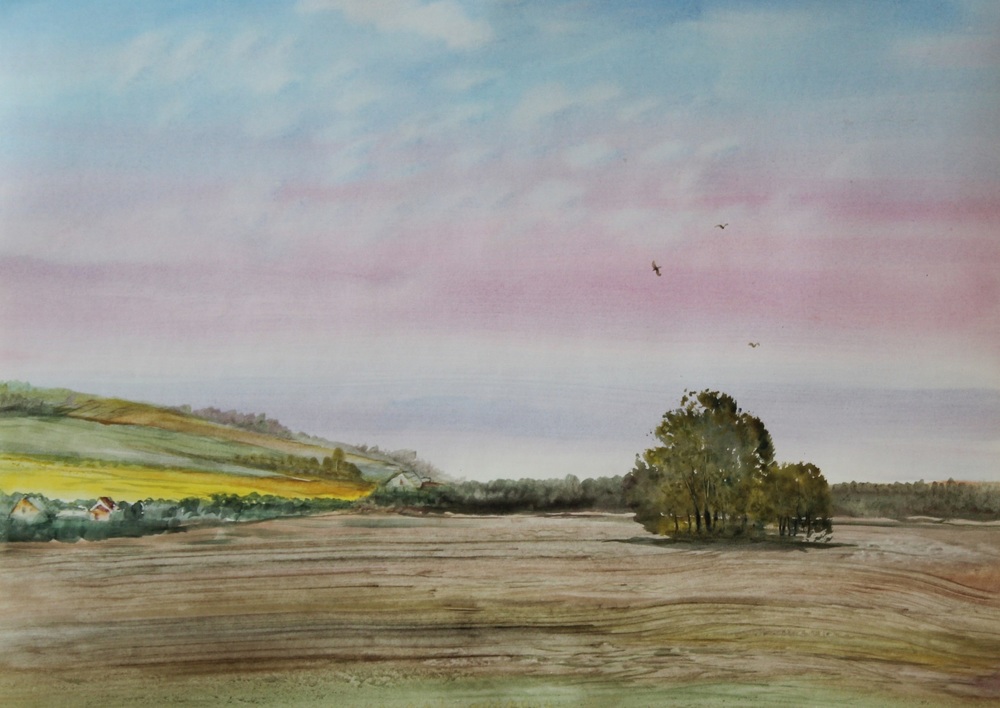 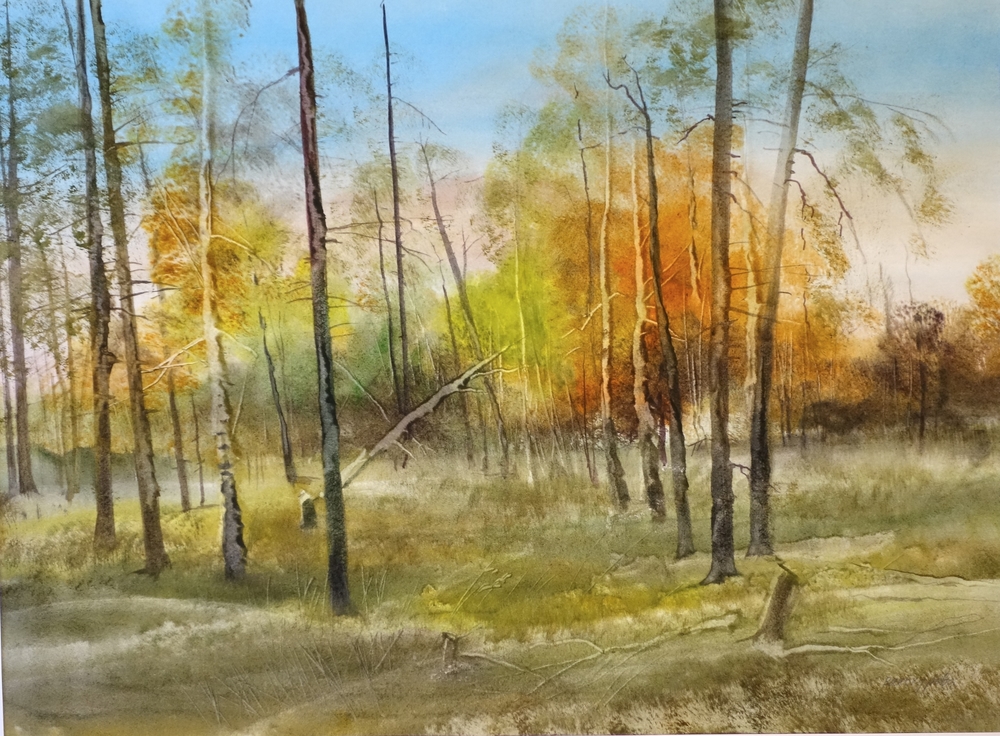 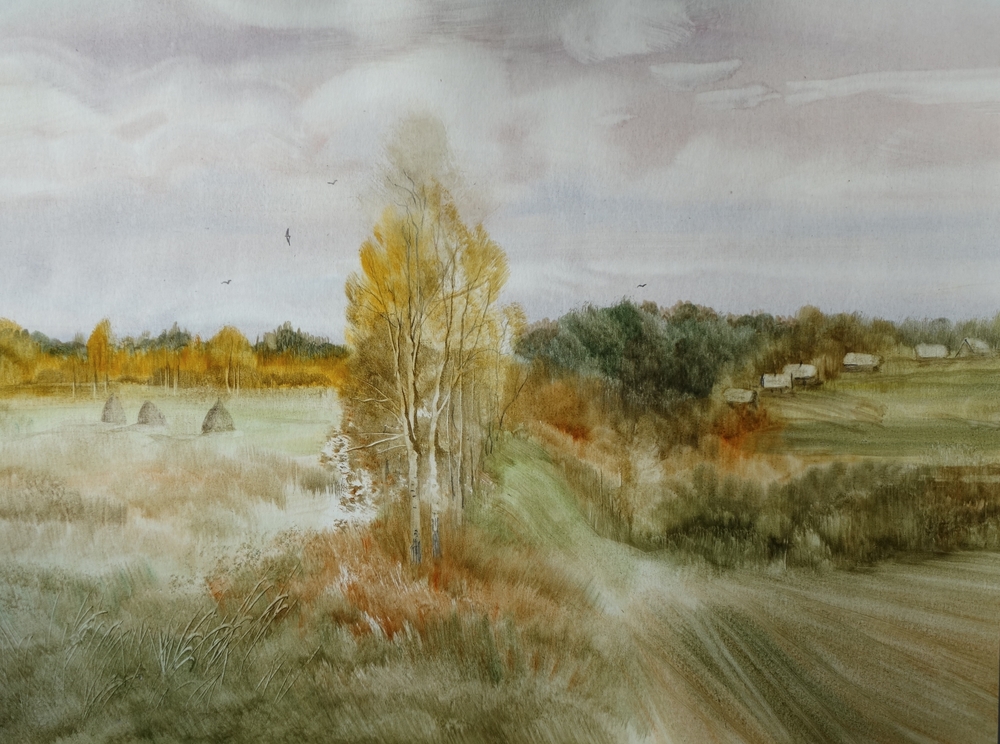 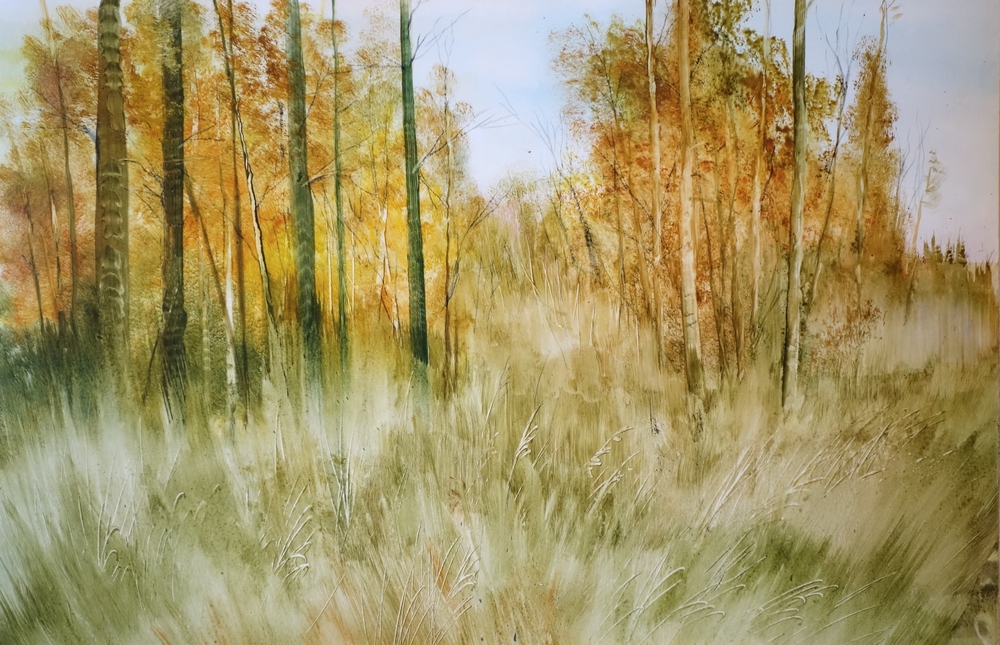 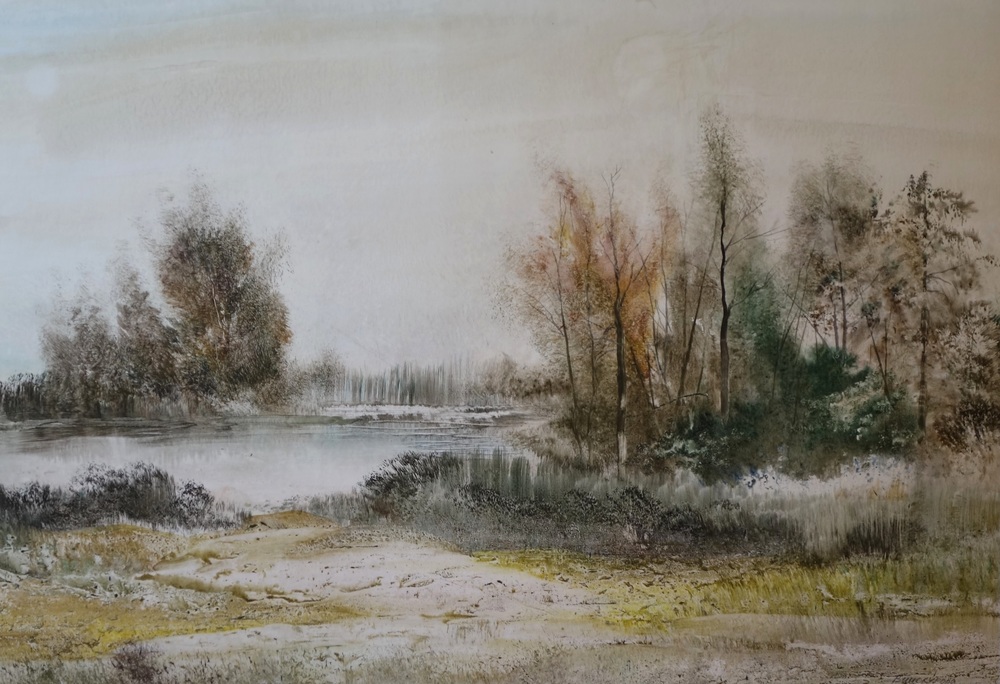 «Lake in the Forest» 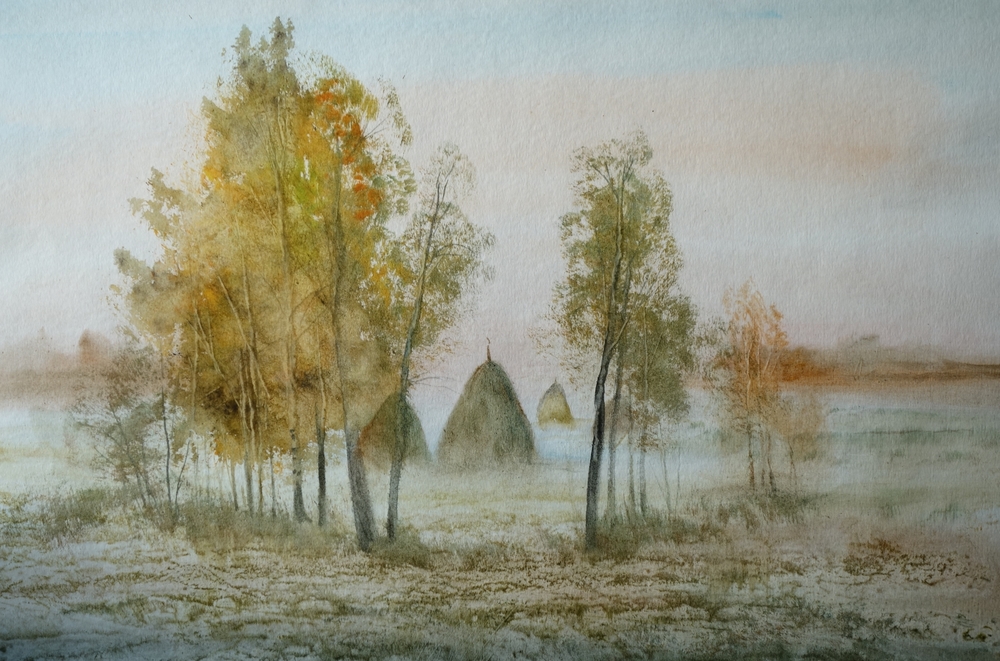 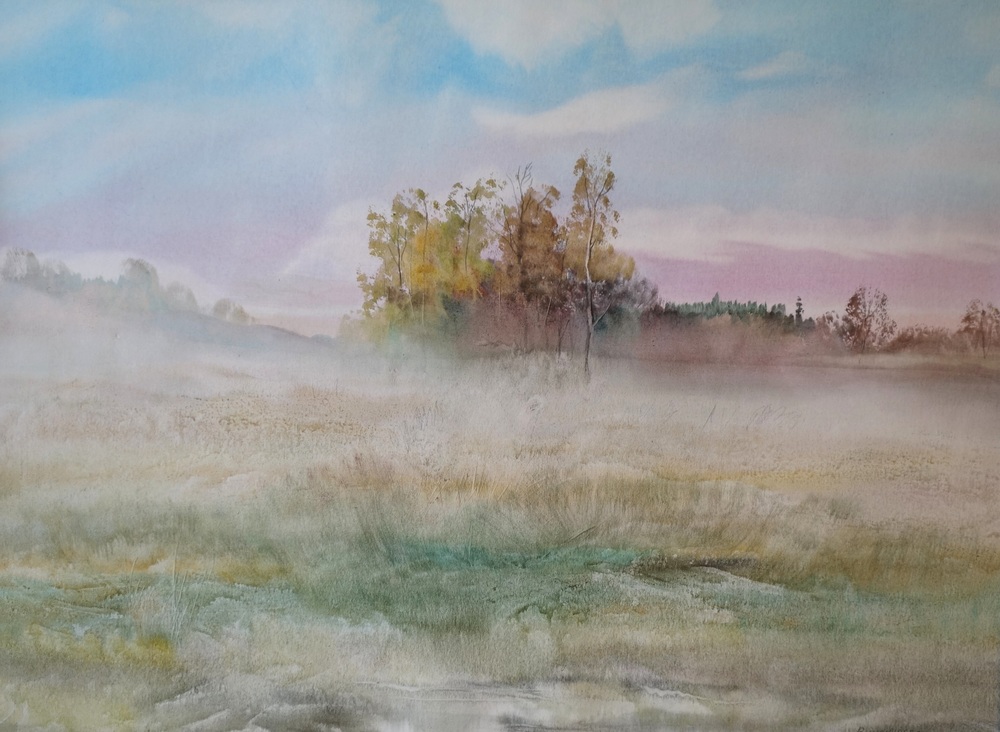 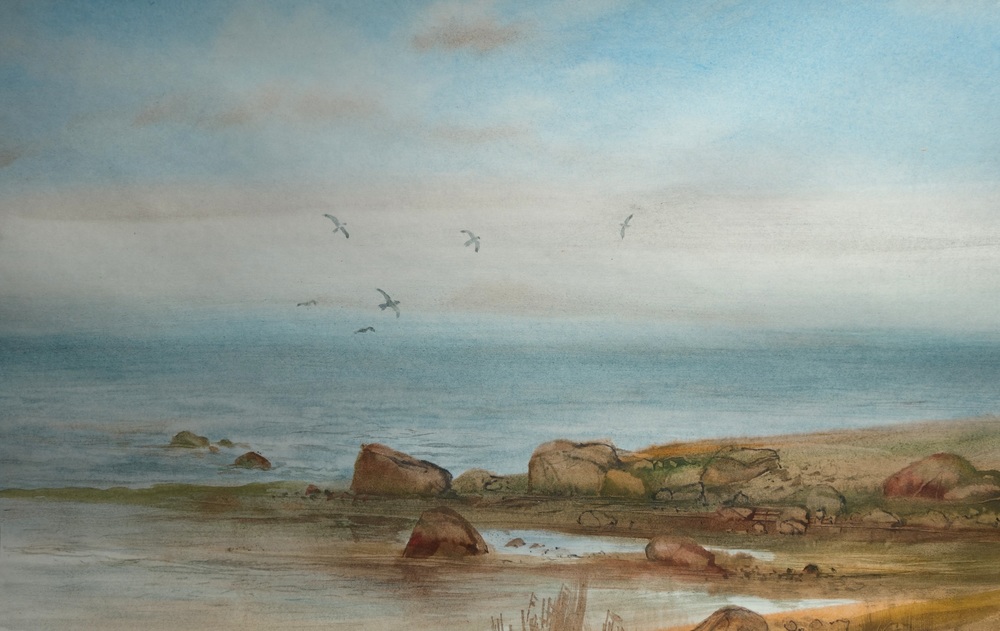 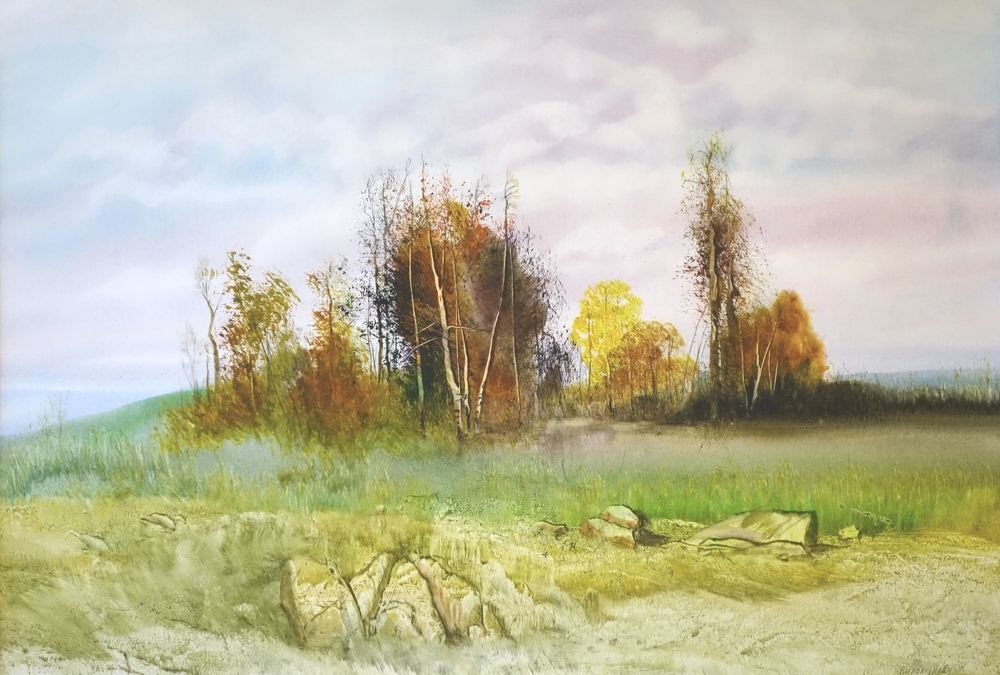 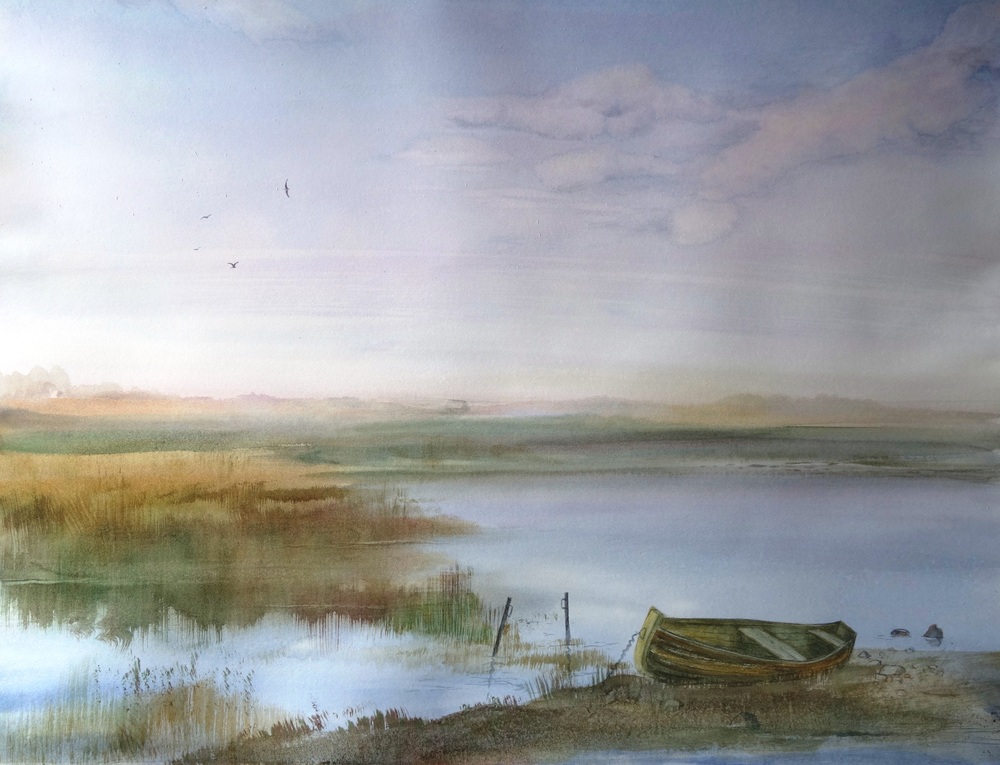 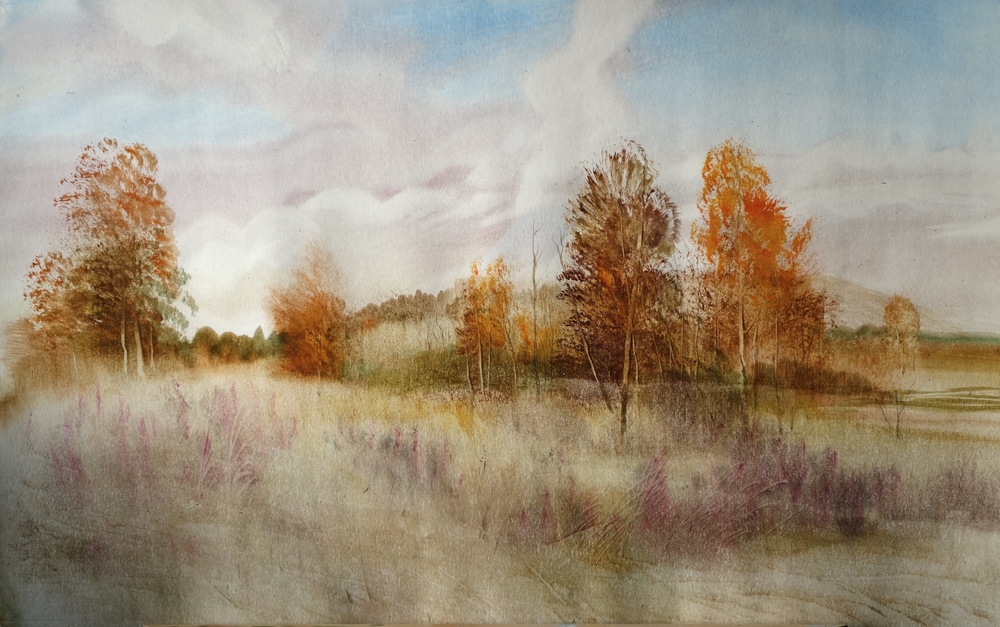 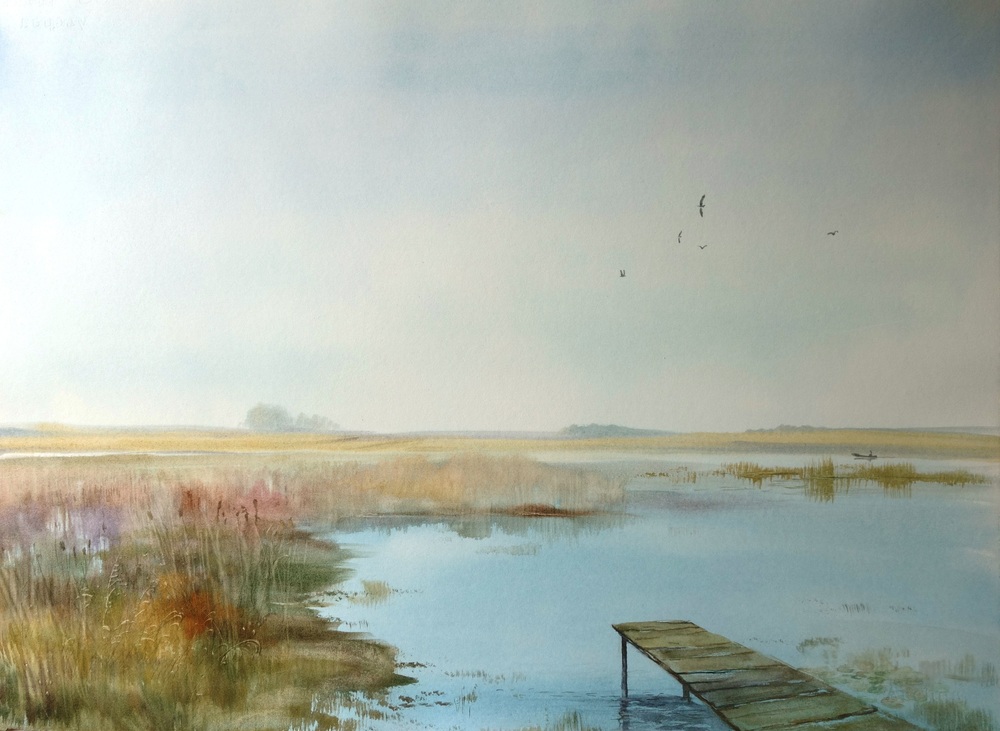