Solomon Borisovich Epstein (on March 15, 1925, Vitebsk, the USSR) is the Soviet, Russian painter, the member of the St. Petersburg Union of artists (till 1992 — the Leningrad organization of the Union of artists of RSFSR).

Epstein Solomon Borisovich was born on March 15, 1925 in Vitebsk. In 1926 with parents I have moved to Leningrad. Interest in drawing brings future artist into the known fine art studio of the Leningrad Palace of pioneers. Solomon Davydovich Levin and Konstantin Aleksandrovich Kordobovsky who have left warmth and infinite gratitude in the artist's soul were the first art teachers of Epstein. After the beginning of the Great Patriotic War remained in the besieged Leningrad. Has been called up for military service, I was involved in fights, has wounds and war decorations. After demobilization in 1947 I have arrived on picturesque faculty of the Leningrad institute of painting, a sculpture and architecture of I.E. Repin which has ended in 1953 on Victor Oreshnikov's workshop. The thesis — portraits of artists G.S. Vereysky, M.G. Platunov, the pianist V. Vasilyev.

In 1953 has been admitted to the Leningrad Union of artists. From same year constantly participates in exhibitions. Works mainly in a portrait genre.

Works by Epstein Solomon Borisovich are in the museums and private collections in Russia, Great Britain, France, the USA and other countries. 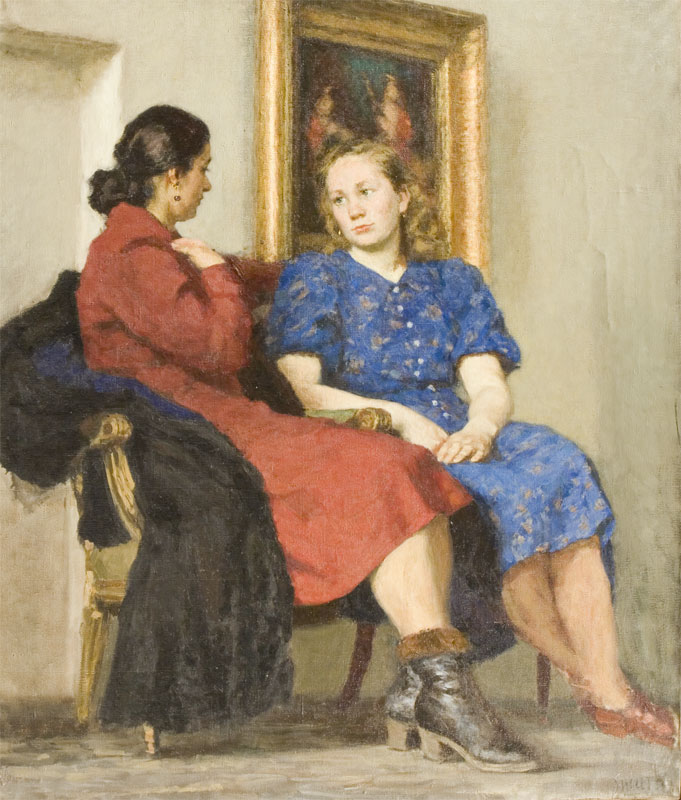 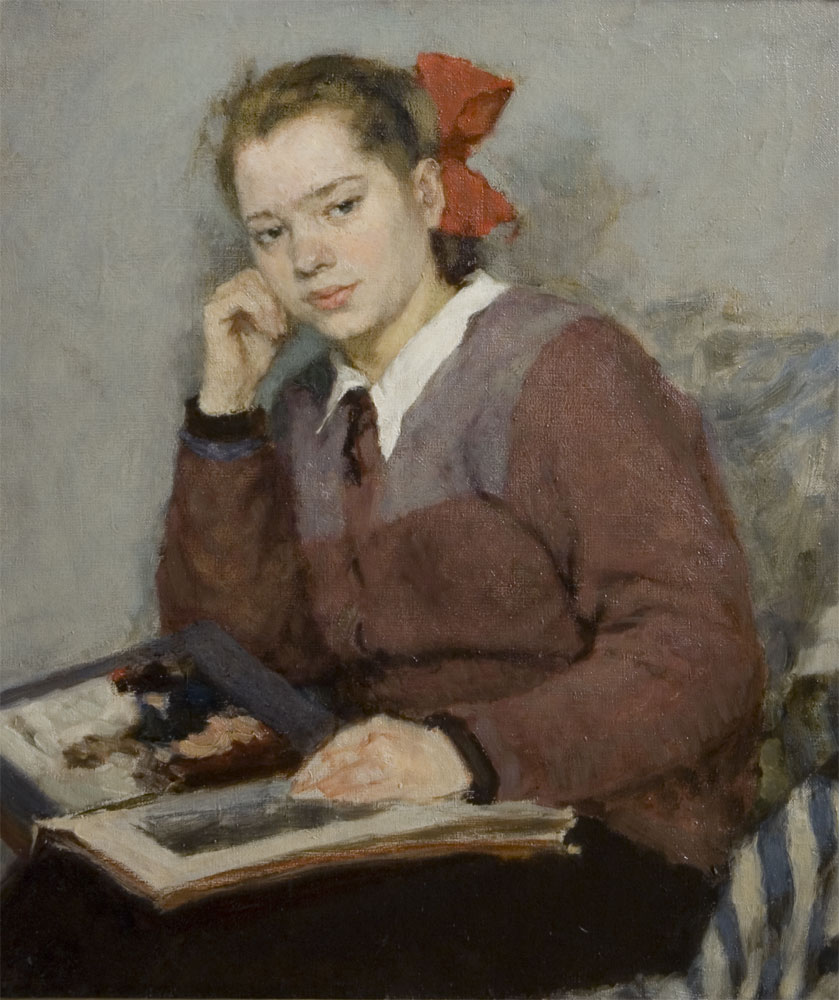