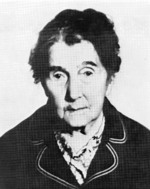 Evenbakh Evgeniya Konstantinovna (1889, Kremenchug - 1981, Leningrad) - graphic artist, watercolorist, painter. She was born in 1889 in the city of Kremenchug. She received her primary education at the gymnasium of Yekaterinoslavl (now Dnepropetrovsk). In 1910 she entered the Drawing School under the Society for the Encouragement of Arts, where she studied under N. Roerich, in the class of V.V. Mate. In 1917-1924 she studied at the Higher Women's (Bestuzhev) courses at Petrograd University. In 1918-1923 she studied at the Petrograd state free art and educational workshops of the Academy of Arts - first in the oil painting workshop of V.I.Shukhaev, then in 1919 she moved to the workshop of K.S. Petrova-Vodkina. Since 1921 he has participated in exhibitions. In the 1920s she worked in Detgiz.

Collected materials on the history and culture of the peoples of the Far East. From 1934 she worked in the Experimental Printing Workshop of the Leningrad Union of Artists. During the war she lived in besieged Leningrad. Despite the illness and hunger, she painted soldiers and city residents in hospitals. In 1943 she was evacuated to Altai, from where she returned only in 1946. In 1948-1952 she taught at the Leningrad Pedagogical Institute. A.I. Herzen. Her name is associated with the flourishing of Soviet book graphics in the late 1920s, the so-called school of V. V. Lebedev. Evenbach created in collaboration in B. Zhitkov, A. Vvedensky, E. Schwartz wonderful children's books «Market», «On the river», «Chintz» and many others.

Evenbach has done a tremendous amount of work in creating primers and the first books for the peoples of the North, who did not have their own written language before the Soviet regime. Evenbach was an ascetic artist. In order to study the life, life, art of these peoples, she made trips to their villages, overcoming significant difficulties. The works of E.K. Evenbach appears in the popular album «SOVIET ART of the 1920s and 1930s», Art, Leningrad Branch. 1988. We find traces of her creative activity in the collections of the country's museums, where not only the works of this artist are kept, but also unique collections of folk art collected by Evenbach in her numerous expeditions: the Research Museum of the Russian Academy of Arts, the Russian Ethnographic Museum, the Dnipropetrovsk Historical Museum , The State Russian Museum, the Far Eastern Art Museum, the Komsomolsk-on-Amur Museum of Fine Arts, the State Tretyakov Gallery, the Pushkin State Museum of Fine Arts and many others. 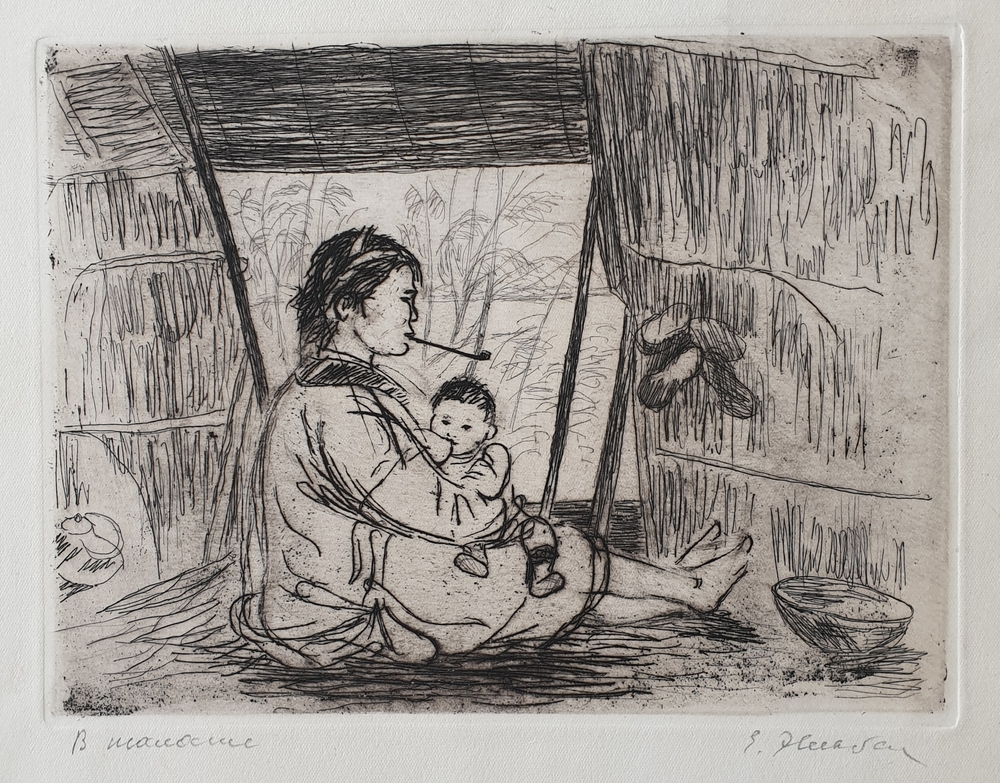 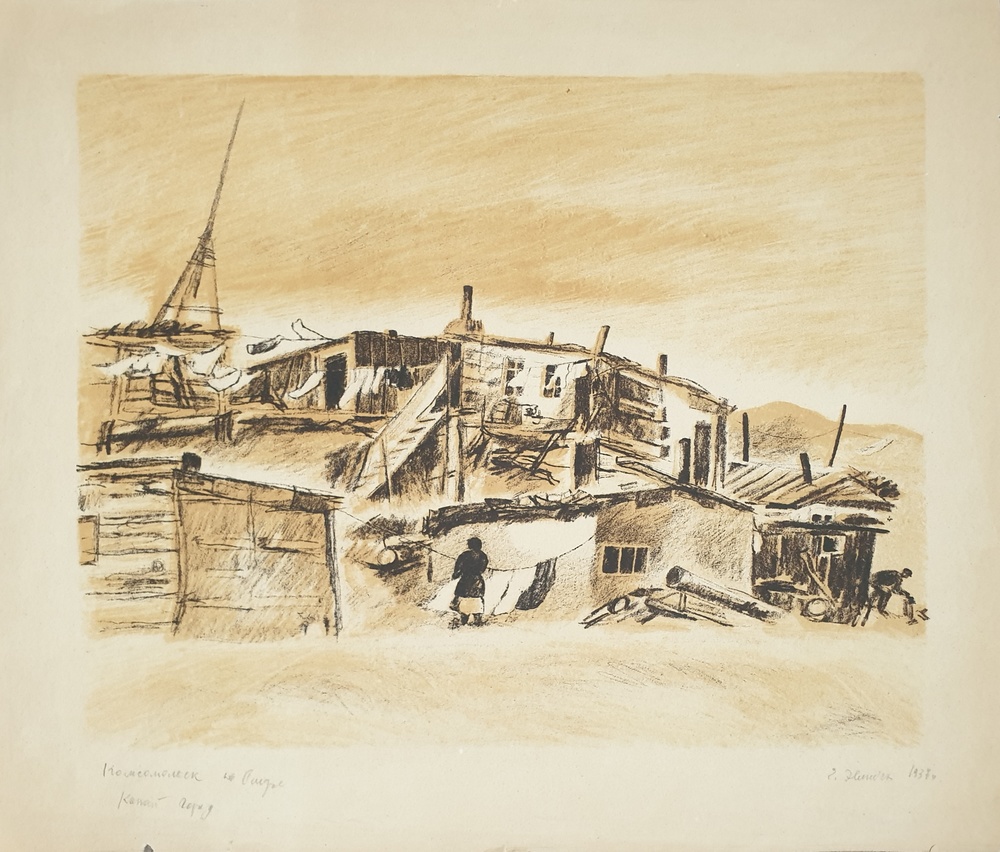 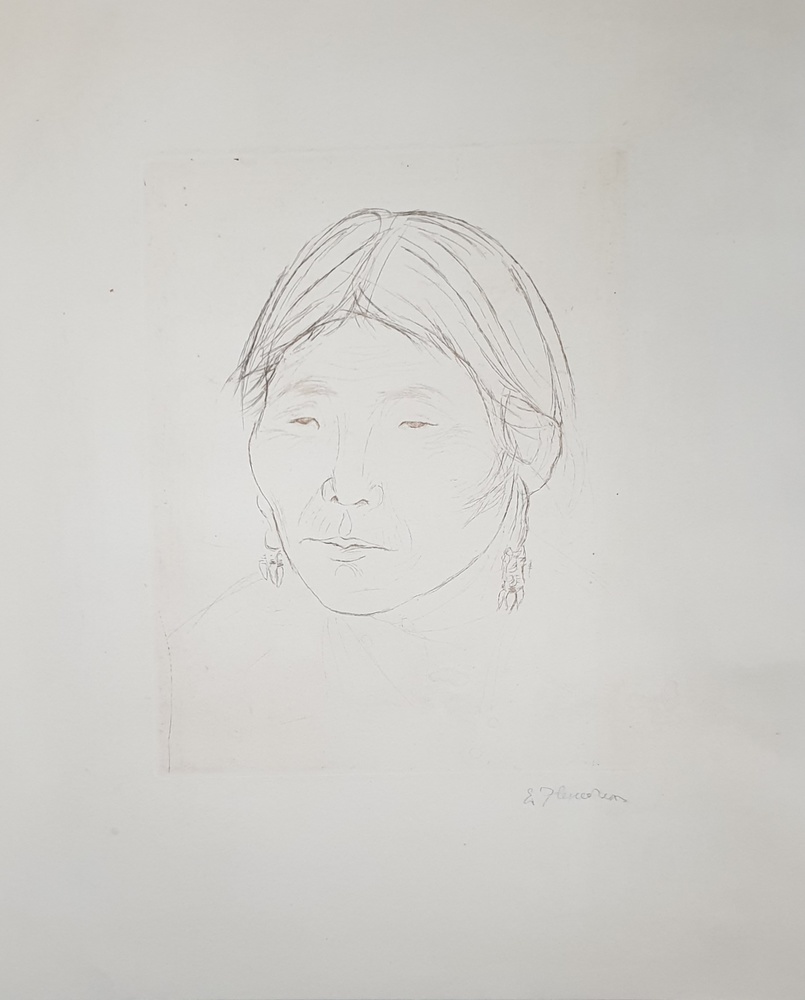 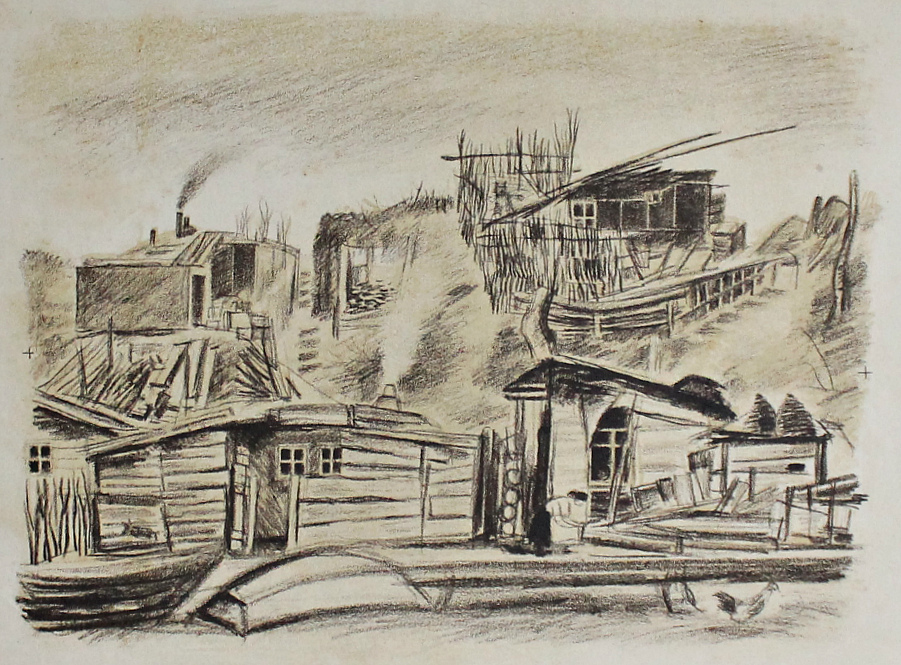 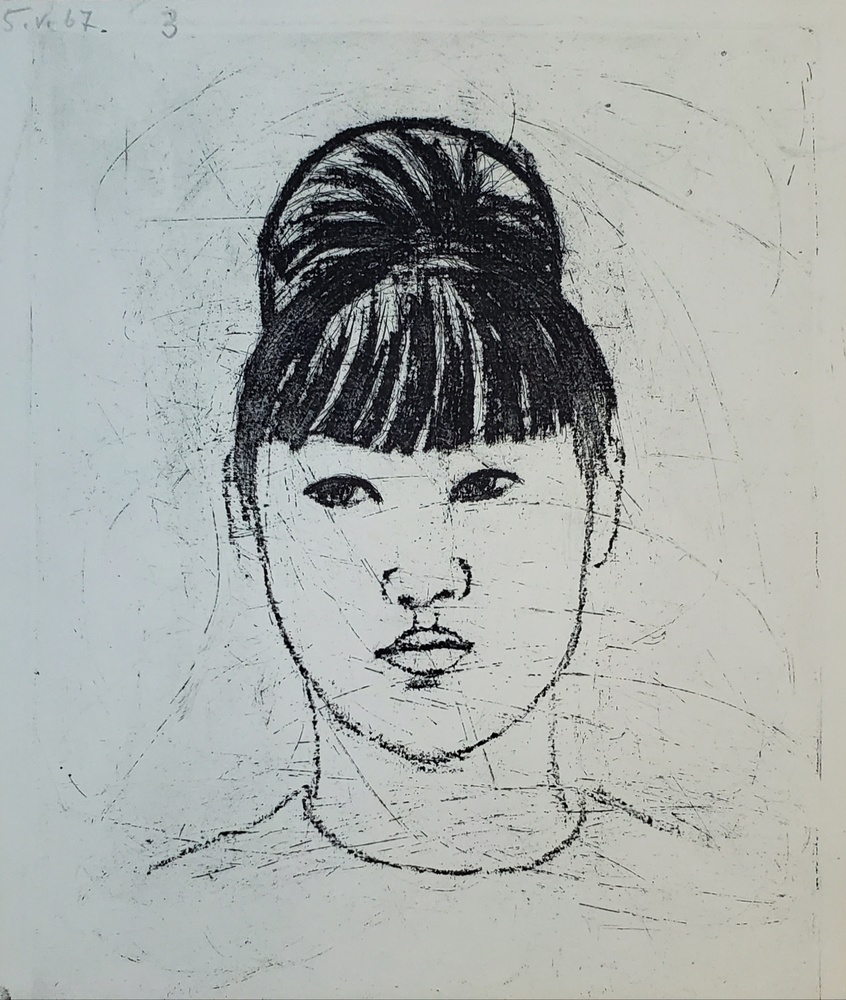