Zavyalova Galina Petrovna (1925-2007) - Soviet graphic artist, Member of the Union of Artists of the USSR (1951). Galina Petrovna was born on August 8, 1925 in Leningrad. Father, Peter Vasilievich Zavyalov, was a lawyer, mother, Elizaveta Ivanovna Zavyalova, painted in her youth, attended the studio of the artist K. Yuon. Before the war, she enrolled in the Art School at the All-Russian Academy of Arts. Resident of besieged Leningrad and actively participated in defense work. In early 1942, his father died of hunger. At the end of February 1942, together with the boarding school of the art school, she was evacuated to Samarkand, from where she returned in the summer of 1944. In the summer of 1944, they returned to Leningrad to restore the classes of the Academy of Arts.

In 1945. graduated from the secondary art school at the All-Russian Academy of Arts and entered the Leningrad Institute of Painting, Sculpture and Architecture named after I. I.E. Repin. Having entered the faculty of painting, she soon moved to the graphic workshop, later transformed into the graphic faculty, and was among its first post-war graduates. Studied under K.I. Rudakov, V.M. Konashevich, L.F. Ovsyannikov, A.F. Pakhomov, G.D. Epifanov and M.A. Taranov. Thesis - illustrations for E. Maltsev's novel "From the Whole Heart" (the directors of the diploma are A.F. Pakhomov and M.A.Taranov). In 1951 she graduated with honors from the institute.

After marriage, she moved to live in the city of Khimki. And since then, her whole life has been closely connected with this city near Moscow. Since 1967 she has collaborated with the Khimki Art Works. She worked in the field of graphics in different genres: portrait, landscape, illustration, in such techniques as etching, linocut, lithography, through printing, colored pencil, watercolor, pastel. She traveled a lot around the country, visited its various corners - in the mountains of the Caucasus and Crimea, in the Far East, at the construction of the Bratsk hydroelectric power station, in the Volga region, in the North and in central Russia. A series of sketches, portraits, and engravings were the results of creative business trips. A series of prints «Climbers», «Based on the songs of A. Pakhmutova», «Theorists and veterans of cosmonautics» and others were published. In the 1970s she created a series of linocut based on children's fairy tales.

The works of G.P. Zavyalova have been exhibited many times in Russia and abroad. Works are kept in the Khimki Art Gallery named after SN Gorshin, the Art Gallery of Krasnoarmeysk (Moscow Region), the State Historical Museum, the St. Petersburg Theater Museum, etc. For more than twenty years Galina Petrovna has been leading an art studio for children. Many of her students have become professional artists. She died in Khimki on March 10, 2007, and was buried at the Vvedenskoye cemetery in Moscow. 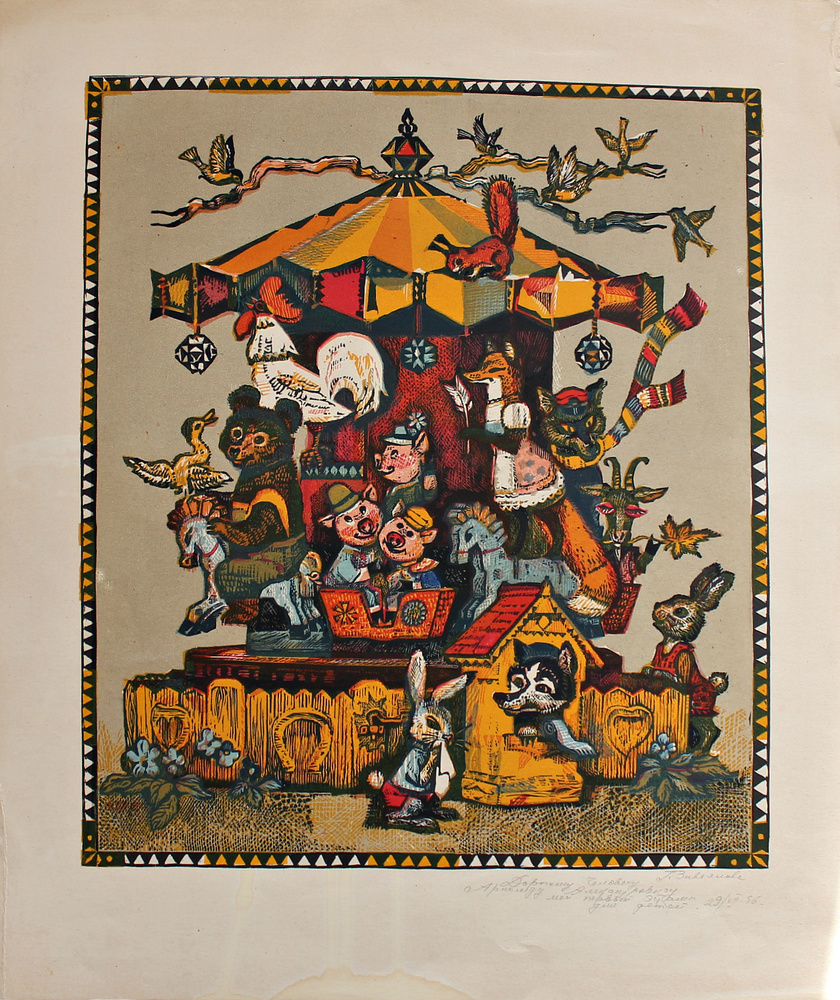 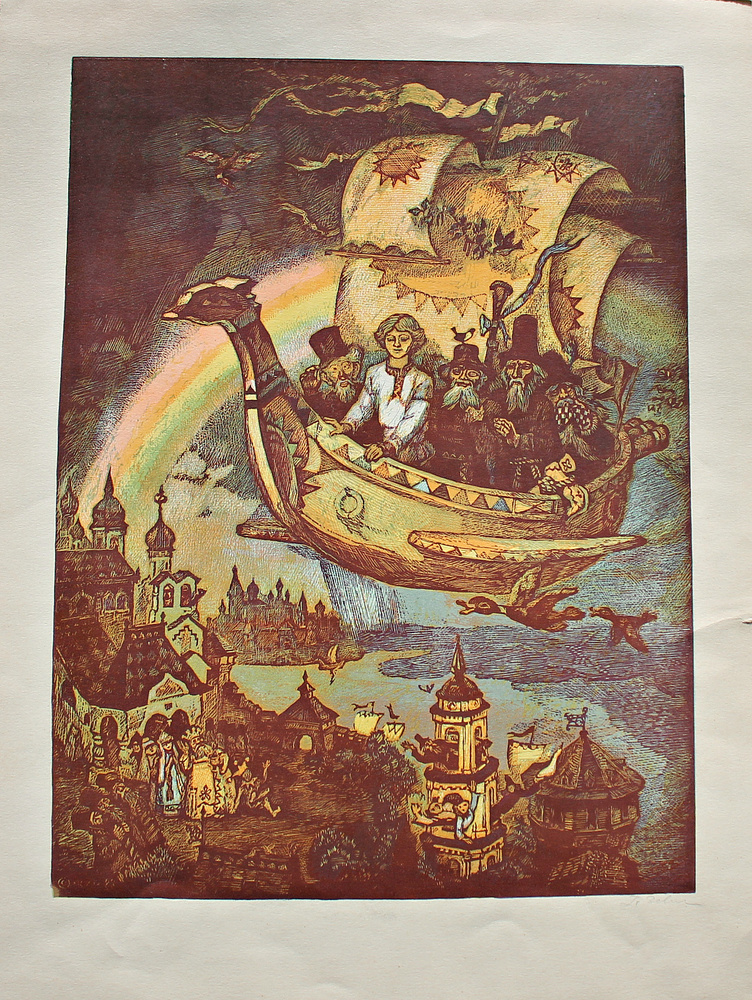 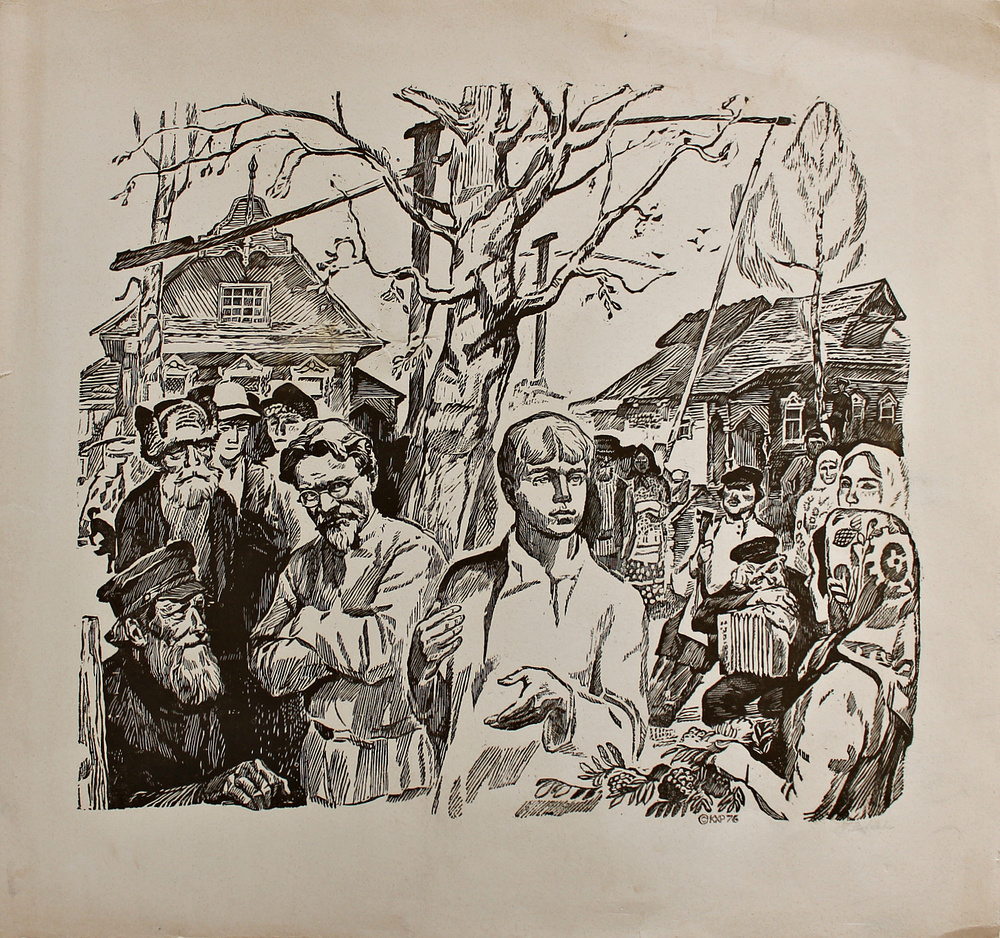 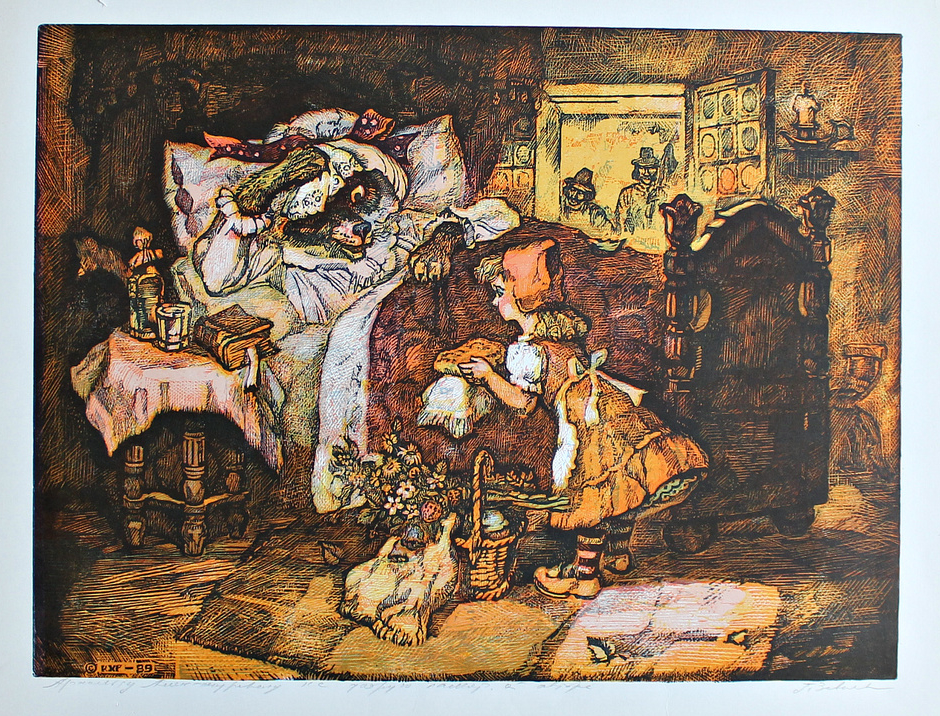 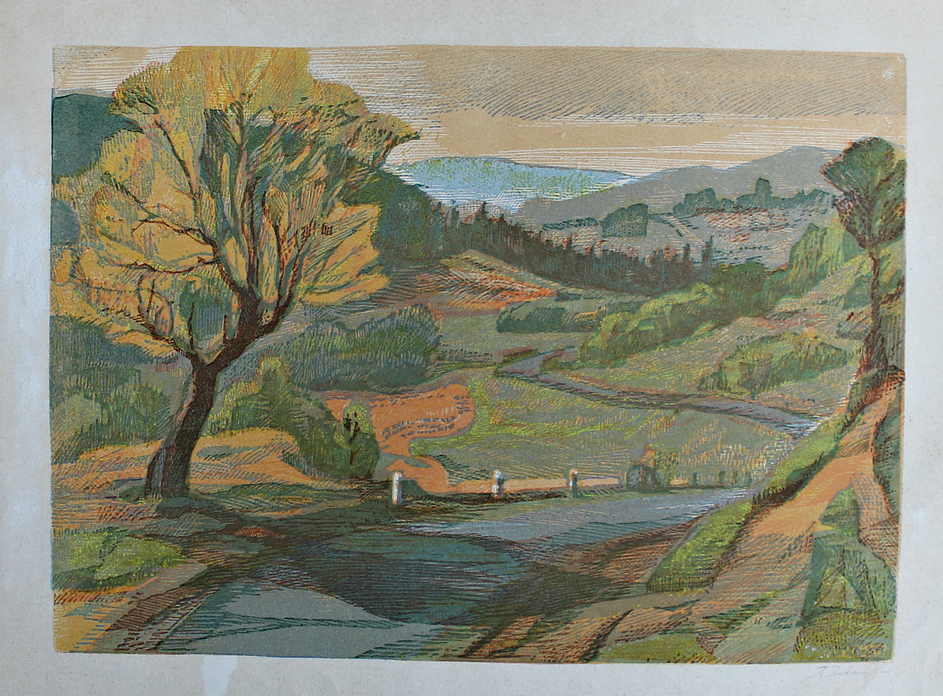 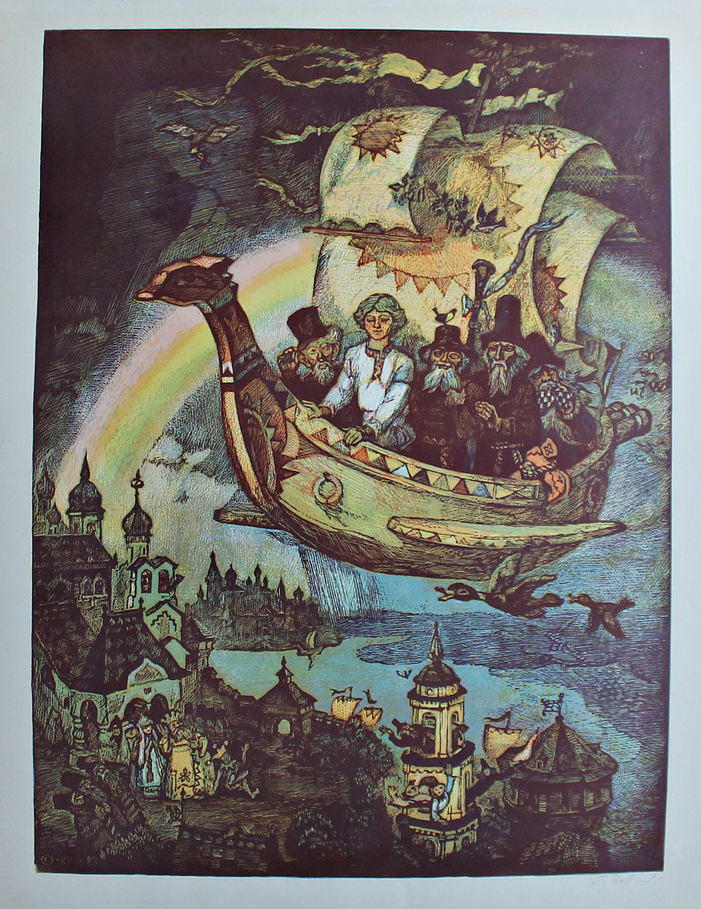 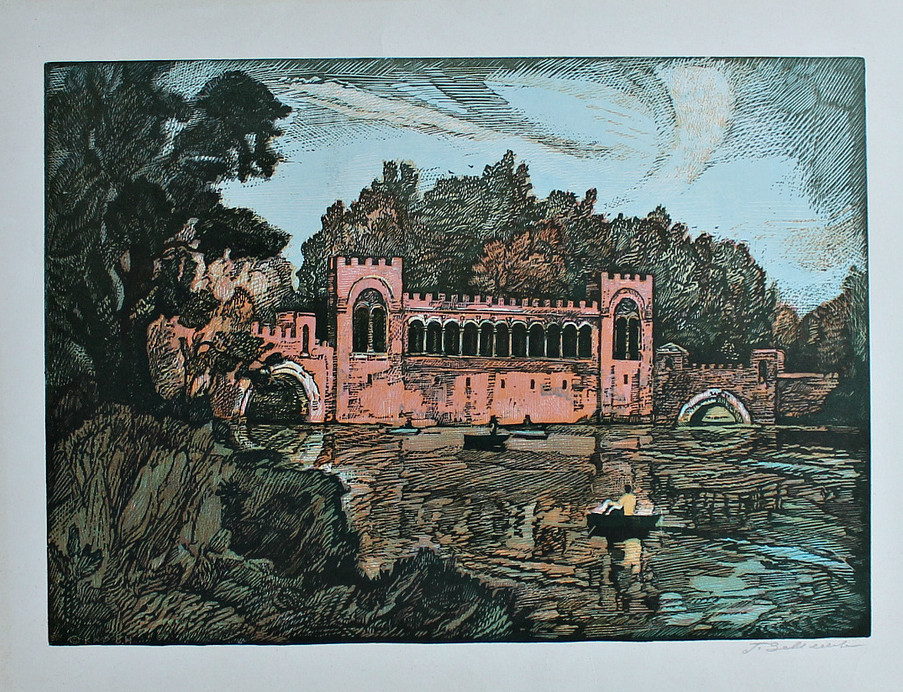 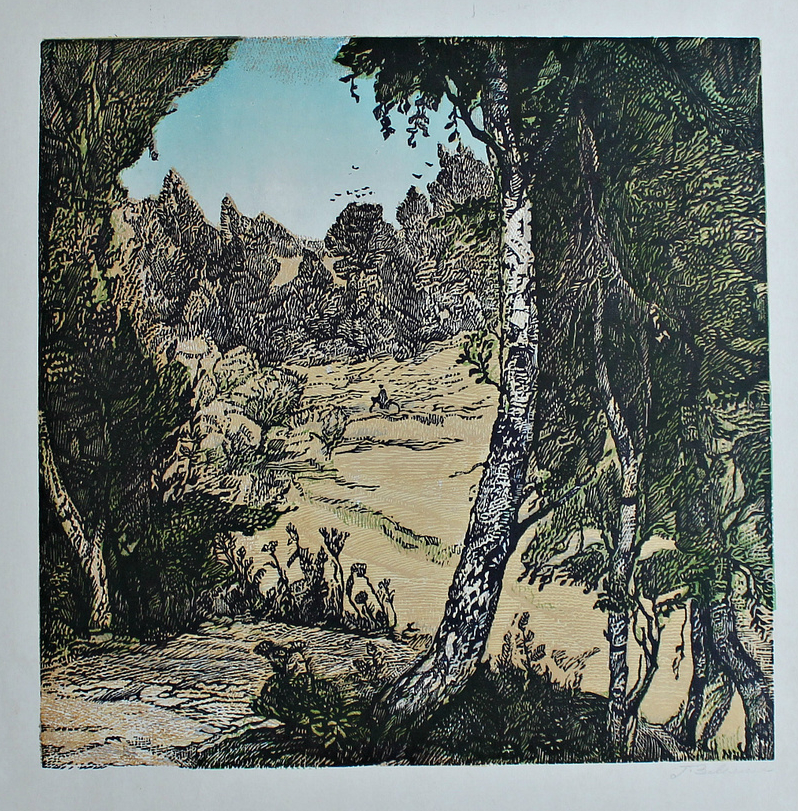