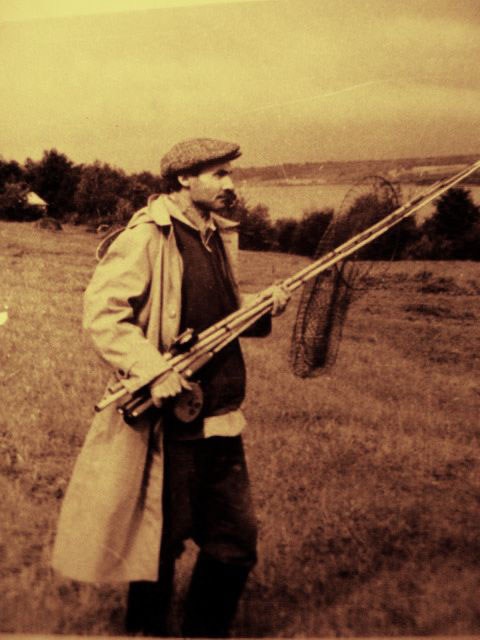 Bendinger Vladimir Adolfovich (1924 - 2012, St. Petersburg) Schedule. Member of the Union of Artists. In 1948-1953 he studied at the Leningrad Art and Pedagogical College. Studied with V.M. Sudakova. and G.A. Shah. Specialization: linocut, woodcut. He worked in the publishing house as a book artist. Then he was engaged in engraving.
He began to participate in exhibitions since 1948. And the first exhibition was held in southern Germany, in a small town near Frankfurt. Member of the Leningrad Union of Soviet Artists since 1974. He worked in Lenizdat for more than 30 years. He was the author of illustrations for the books «A Tale of a Real Man», «Evenings on a Farm near Dikanka» and many other works. 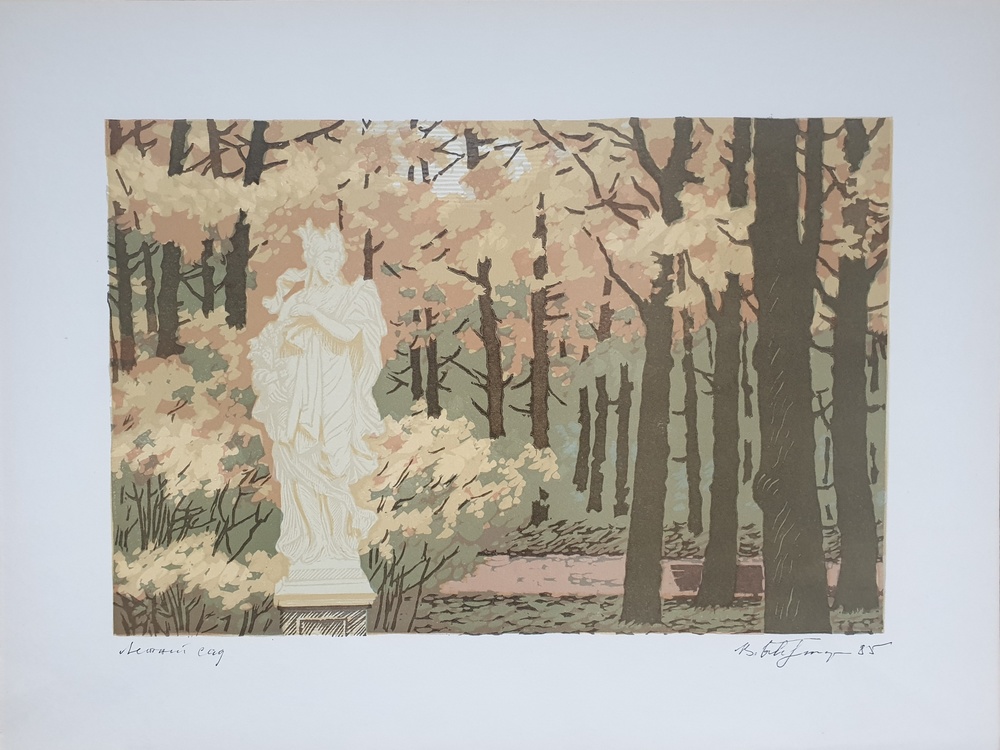 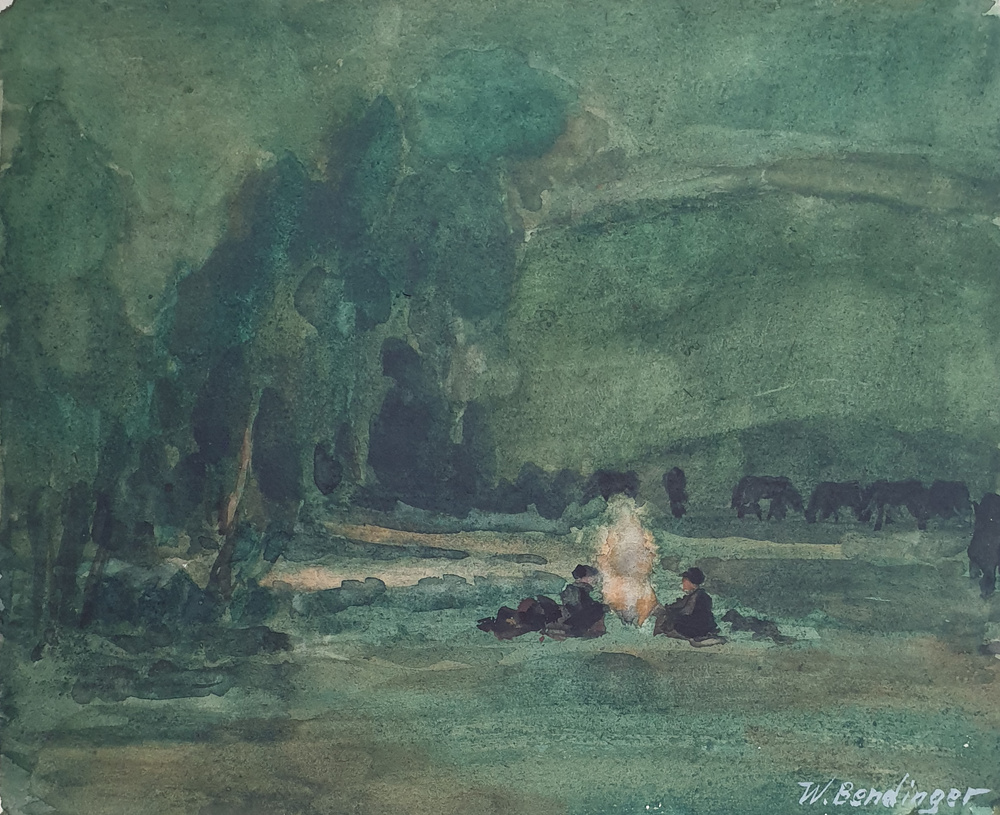 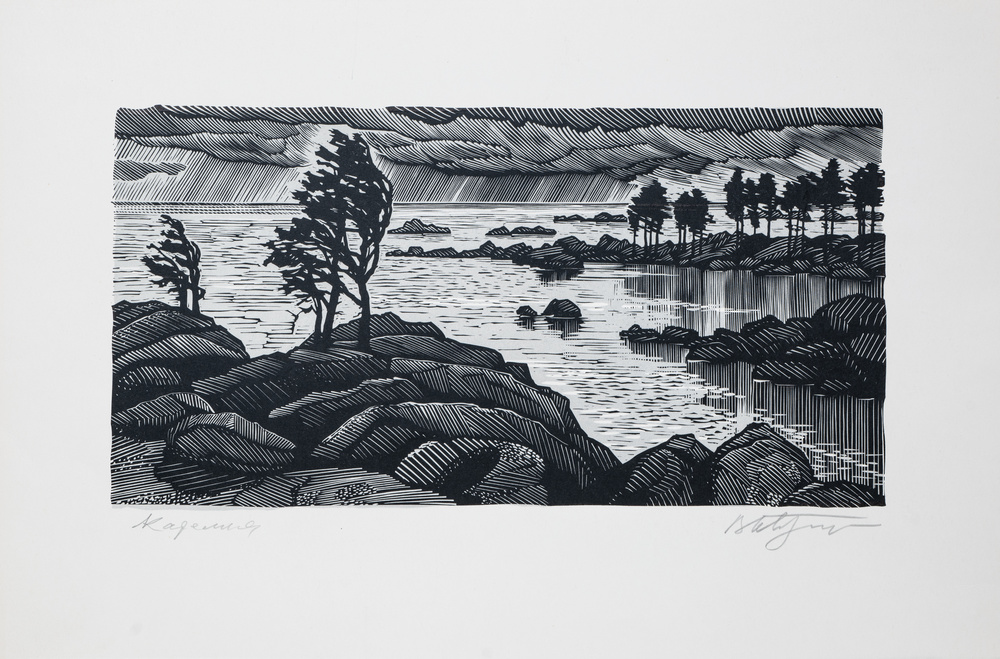 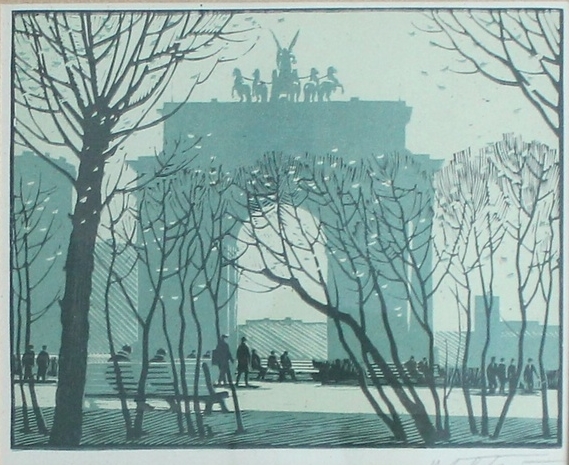 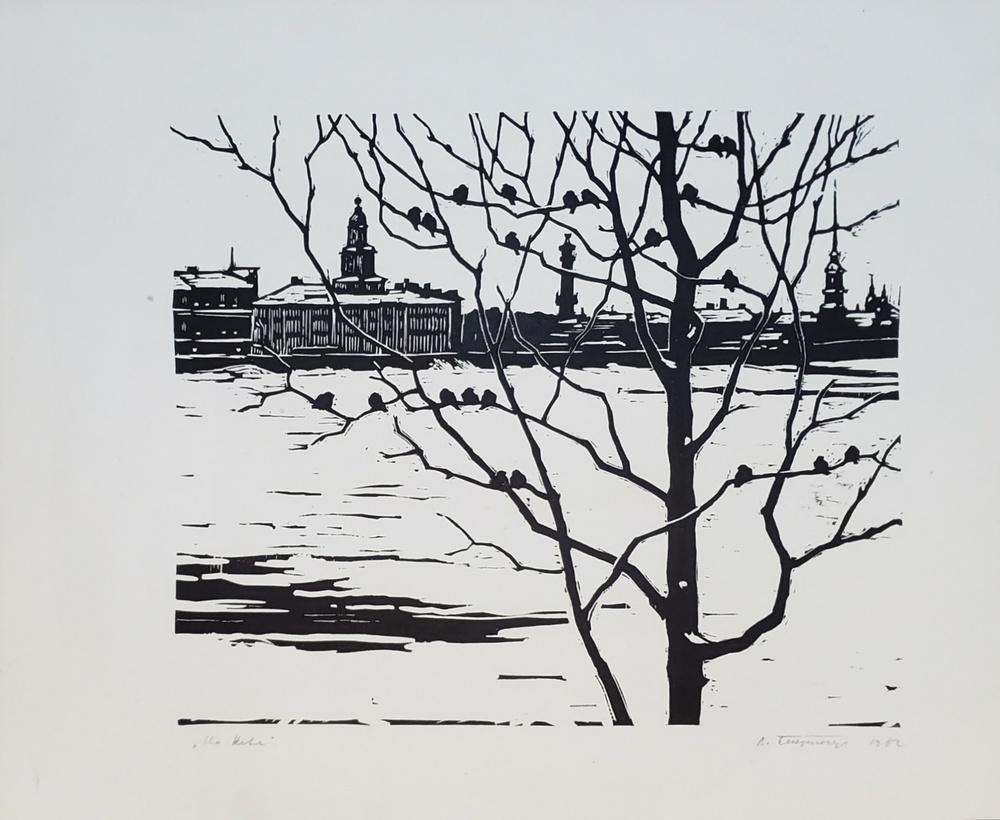 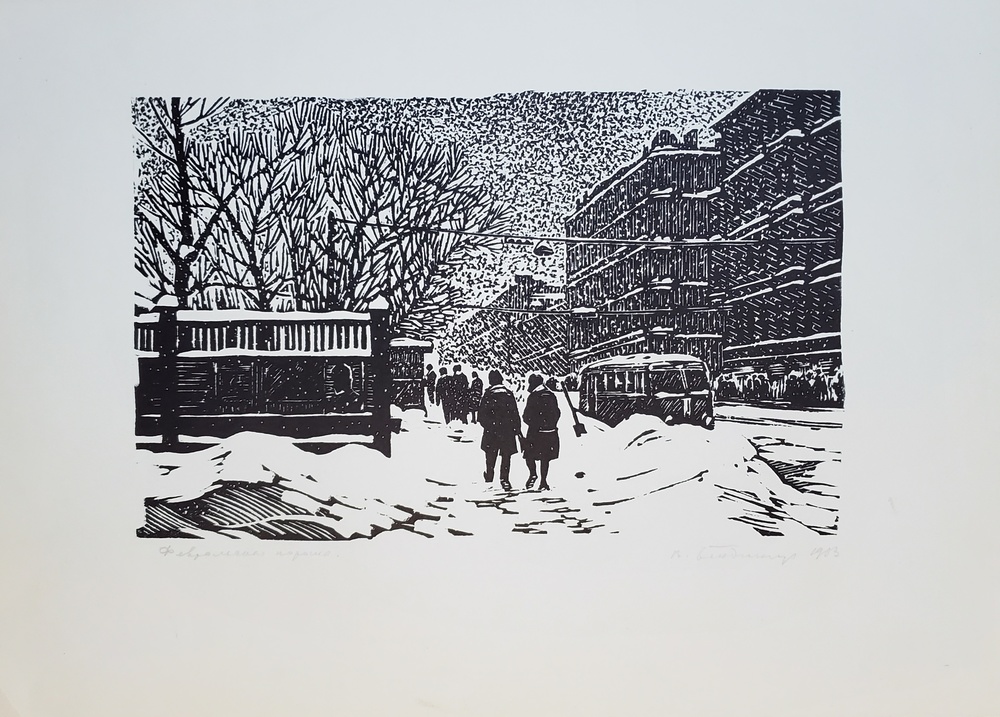 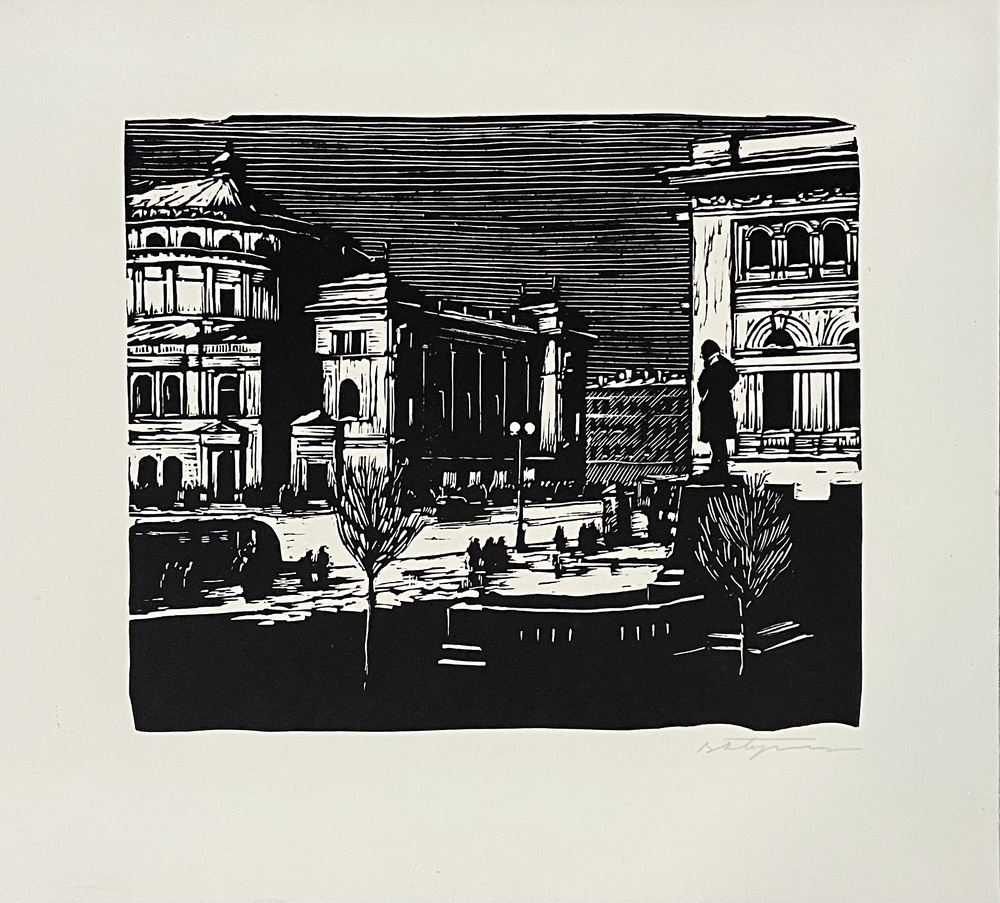 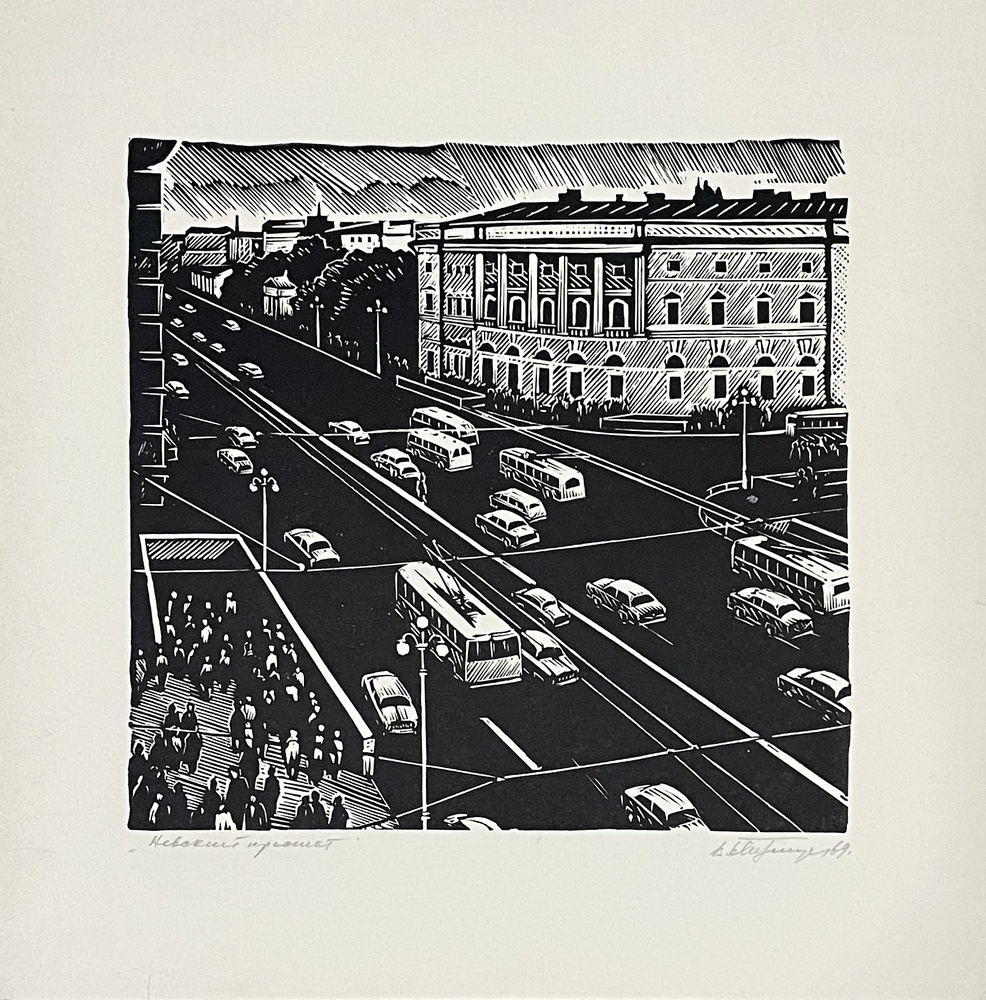 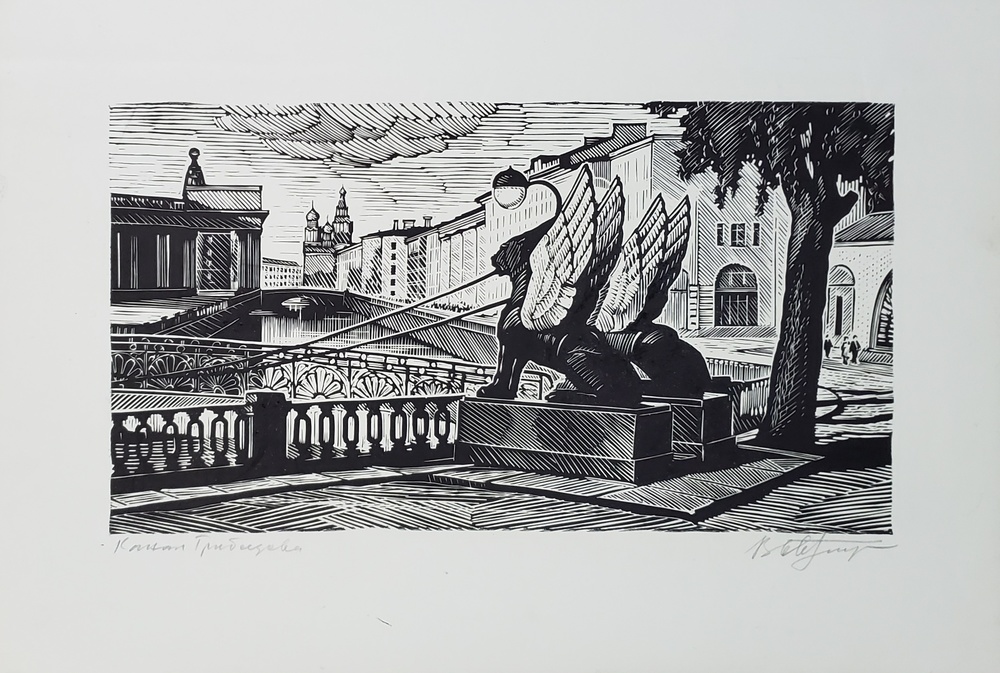 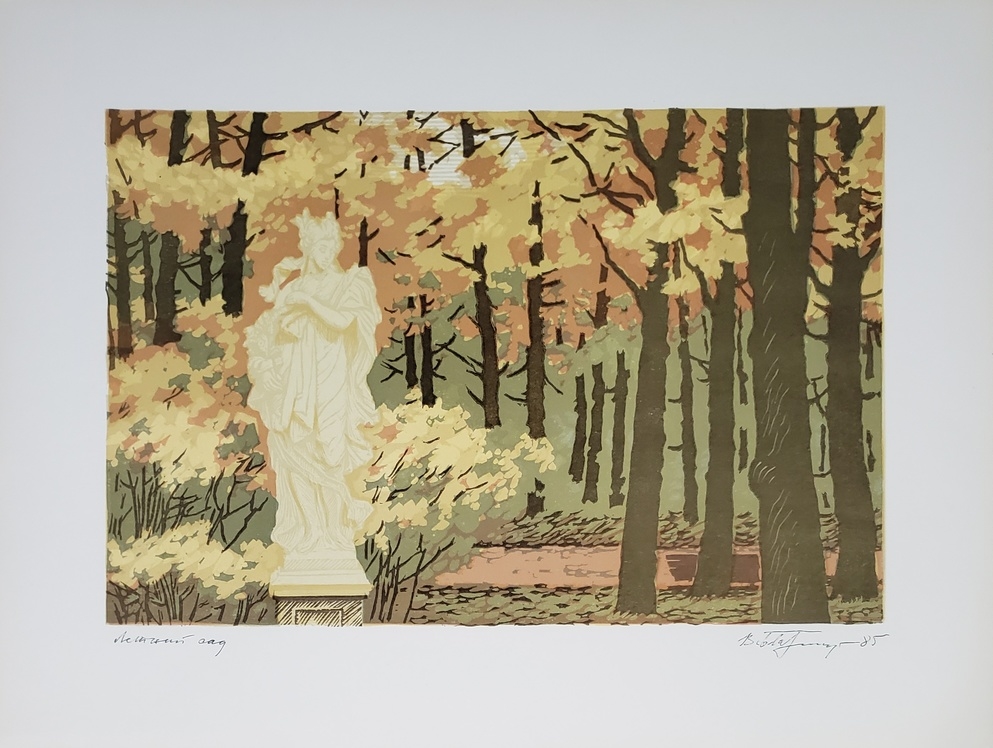 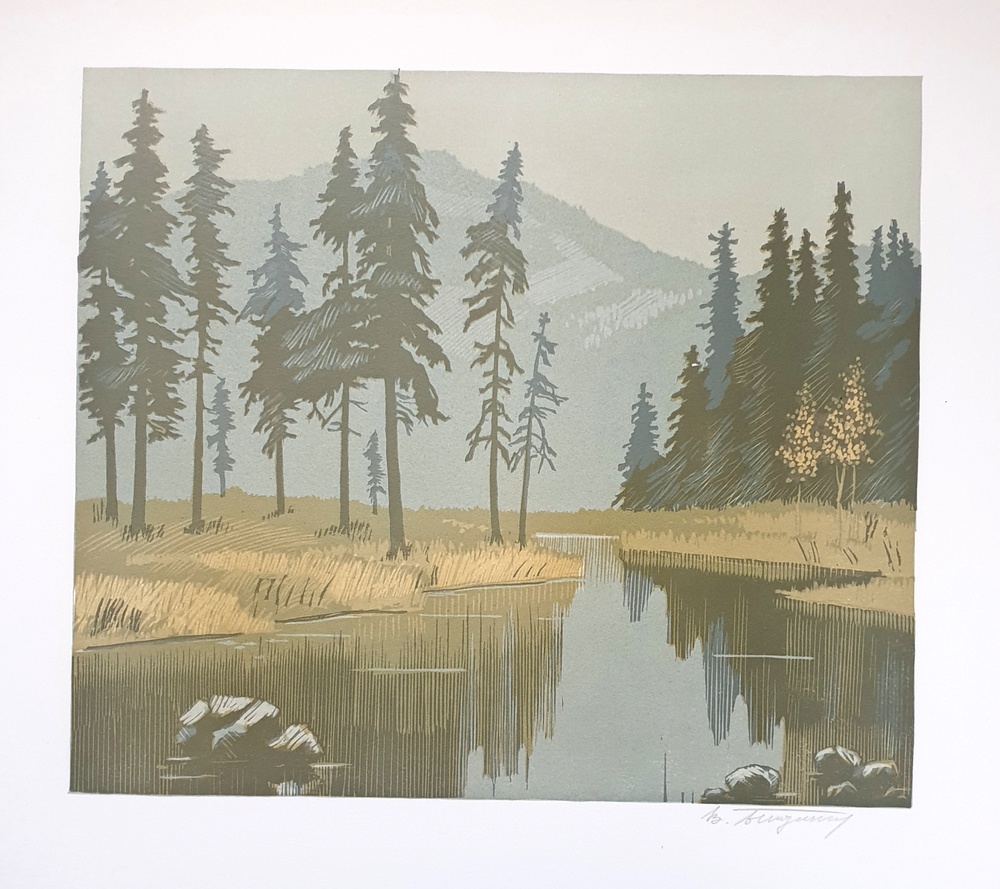 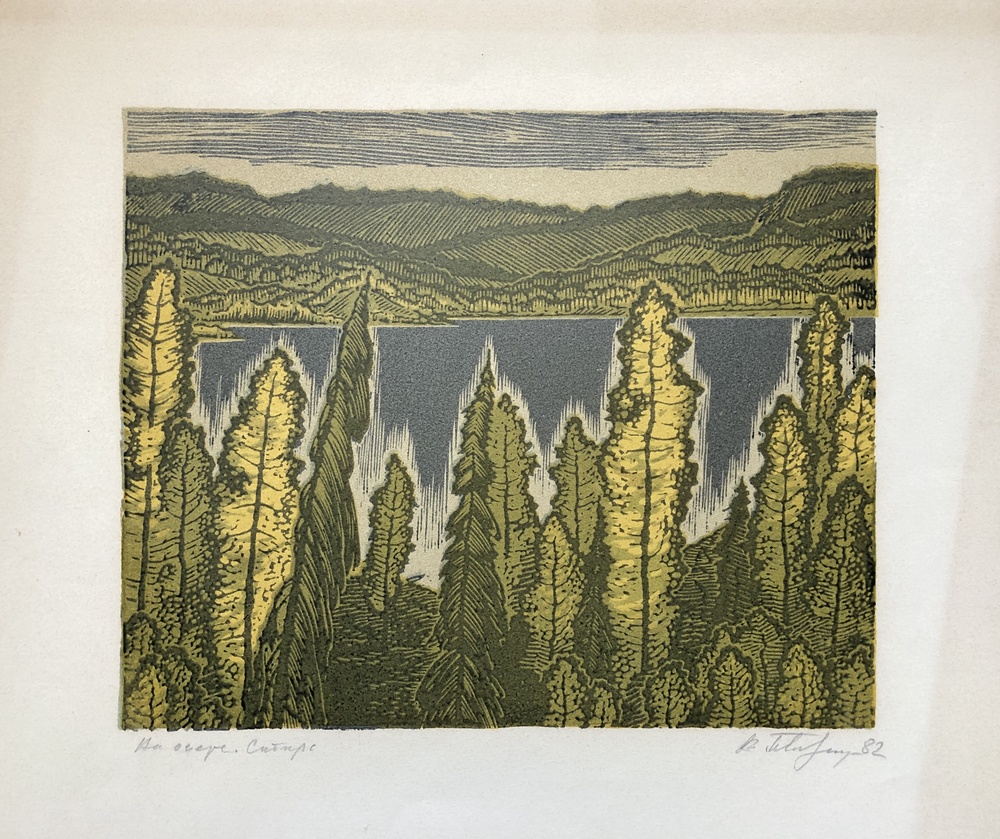 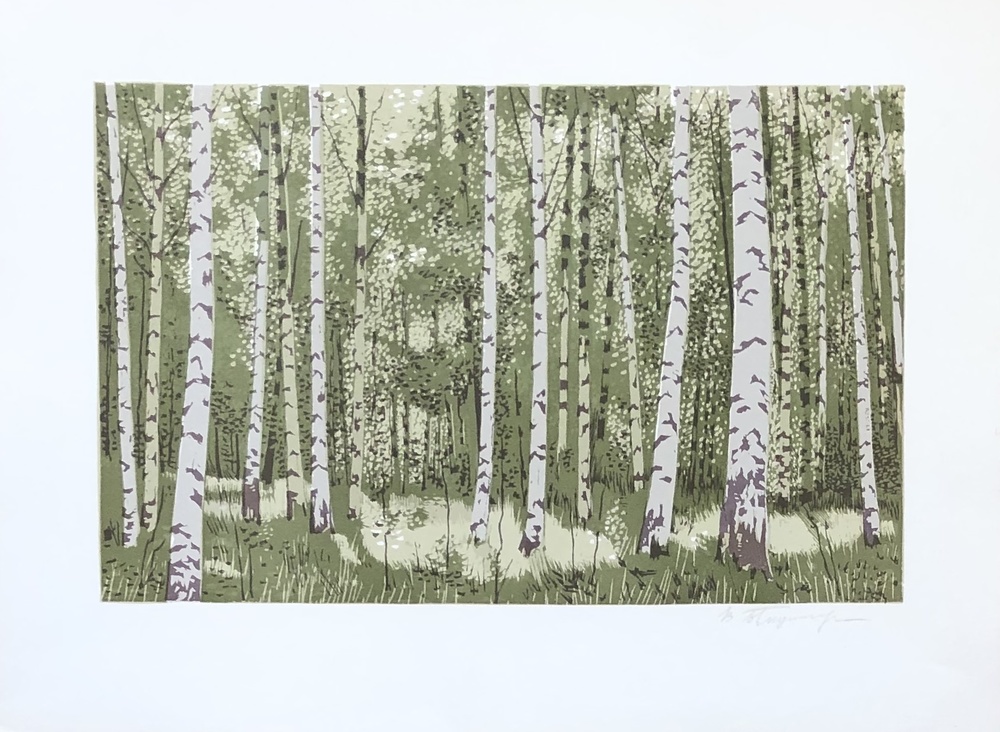 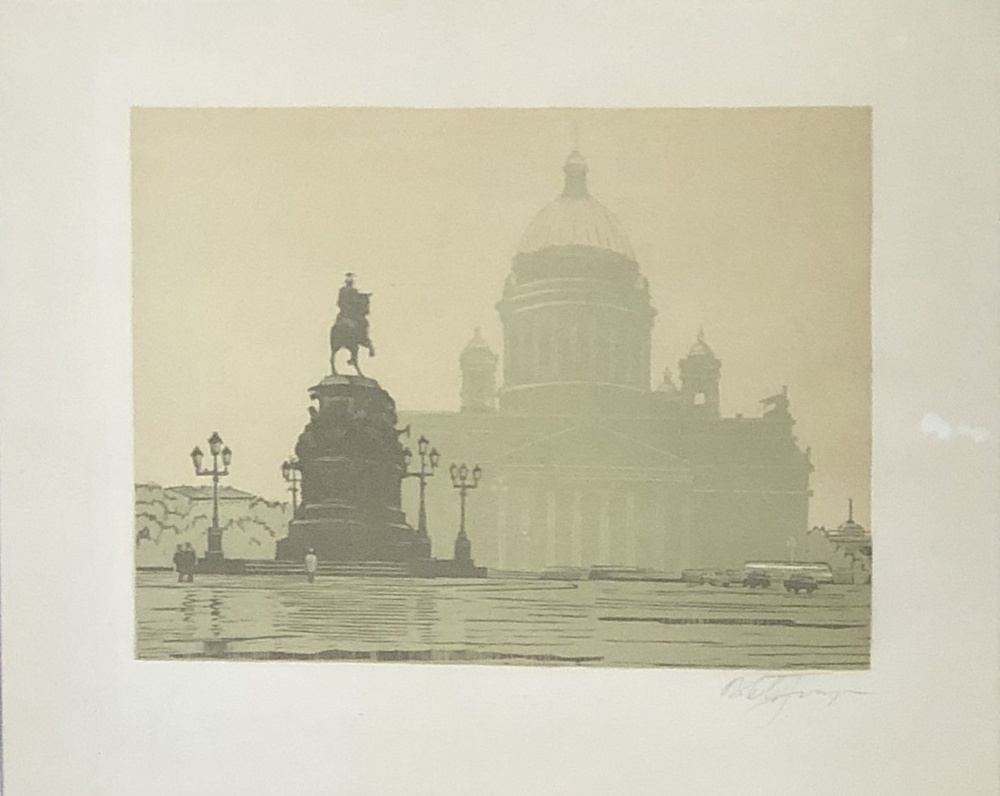