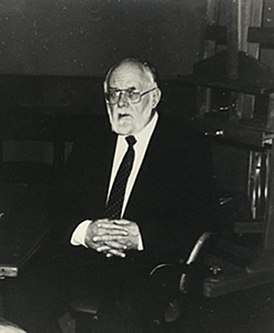 Soon after defending his diploma, Mylnikov began work on the painting «On Peaceful Fields» (1950). This canvas has become an epic hymn to the work, light and beauty of the blooming land. The tragedy was replaced by bright and sunny drama. In 1951, the work was awarded the Stalin Prize.

The fifties and the beginning of the sixties are the period of the artist’s most active work in the field of monumental and decorative painting. During this time, he completed more than ten major projects, among which he was most recognized: the mosaic panel «Abundance» for the Vladimirskaya metro station in the Leningrad metro (1957) and the stiff curtain with the image of V. I. Lenin for the palace of congresses in Moscow (1961), which later became the most famous and replicated image of Lenin in the whole world. Mylnikov was never a party member.

Simultaneously with the creation of monumental works, Mylnikov is actively working in a variety of pictorial genres. He writes his friends and at the same time bright representatives of the culture of his time. Among them, one can distinguish «Portet of P. Kachalsky» (1958), «Portrait of the sculptor S. T. Konenkov» (1970), «Portrait of M. Dudin» (1973). However, the most famous for him brought female portraits of people close to him. As a rule, these are people to whom he relates with special tenderness. Portraits of Vera Nikolaevna’s mother, wife, famous ballerina, Arisha Pestova, Vera’s daughter and Dasha’s granddaughter. He writes them many times, finding in these women each time an elusive charm. Among the large gallery of these portraits can be distinguished «Portrait of the artist's mother» (1947); portraits of his wife: «Arisha» (1951), «At Breakfast» (1958), «White Night» (1963); portraits of the daughter of various years: «Verochka» (1955), (1963), (1966); portrait of granddaughter: «Dasha. (The Princess)» (1979).

The artist pays special attention to the female image and creates a whole cycle of paintings, where he seeks to reveal its poetic beauty. Among them are «Motherhood» (1966), «Sisters» (1967), «Summer» (1969), «At the Lake» (1969), «Sleep» (1969), «Morning» (1972). In these works, the plastic integrity of the composition is achieved by creating a special symbolic environment in which planes and volumes become equal participants in the action. Mylnikov creates a huge number of paintings with nudity, which for him is more likely not an expression of eroticism, but an attempt to reproduce the highest ideal of spiritual beauty. The author himself writes: «I wrote a lot of the nude model ... I continue to work on this topic. I want to create something that would more fully express my thoughts and feelings. And that it was not just a model. I would like to step directly from the model to something such that, from my youthful years, it remains in my heart as an idea of ​​beauty».

Landscapes by Mylnikov, painted in different years, carry not only a view of nature, but the same search for their own expressive language. It is important for him to find in nature an adequate response to the internal processes taking place in his soul. Such famous landscapes as «Meeting at Petrovsky» (1970), «Spring» (1972), «Island» (1975), «Spring» (1977), «Landscape» (1977), «Spring Evening» (1980), «Thunderstorm» (1980), «Trees in the Snow» (1984) and others are examples of the inextricable subtle interaction of nature and the artist. The painting «Silence» (1987) is one of the artist’s most lyrical works, in which the landscape and the characters lying on the stack of a girl and a boy make up a single melody, a quiet song of eternal beauty.

The iconic picture of a mature period in the artist's work is the painting «Farewell» (1975). The artist himself explains his picture: «What is it about? About the Motherland, about the mother, who for me is inseparable from the Motherland, about the difficulties that have befallen the heavy share of my people during the Great Patriotic War. About the unpaid duty to our mothers who gave us life, sanctified with their love».

Mylnikov often travels to foreign countries. He has been to Italy and China several times, gets acquainted with the art of Japan, Egypt, Hungary, Holland, France, East Germany, the United States of America and other countries of the world. Thus, the Spanish artist, whom he saw in Madrid, Toledo and other cities, made a strong impression on the artist. The old and new culture of this country impressed Mylnikov, and upon his return to his homeland, he sang a triptych dedicated to Garcia Lorca. The Spanish Triptych (1979), including: Crucifix, Corrida, The Death of Garcia Lorca, is considered the pinnacle of the author’s creative heritage. In this work, which has become a bright milestone in the history of Russian painting, eternal themes are revealed with particular sharpness and desperate temperament: life and death, betrayal and love, bodily suffering and spiritual rebirth.

In the late period of his work, without losing interest in his favorite genre motifs, the artist does not cease to be in a deep spiritual search and writes several iconic works on a religious theme in which his philosophical ideas are revealed with particular drama. In 1995, he wrote The Crucifixion, where he was concerned about the idea of ​​tragic atonement. From 1998 to 2000 he created the painting «Pieta», in which the restrained cold gamma allows the viewer to feel the depth of the idea of ​​repentance and forgiveness.

Mylnikov died on May 16, 2012. He was buried on the Literary bridges of the Volkovsky cemetery in St. Petersburg. 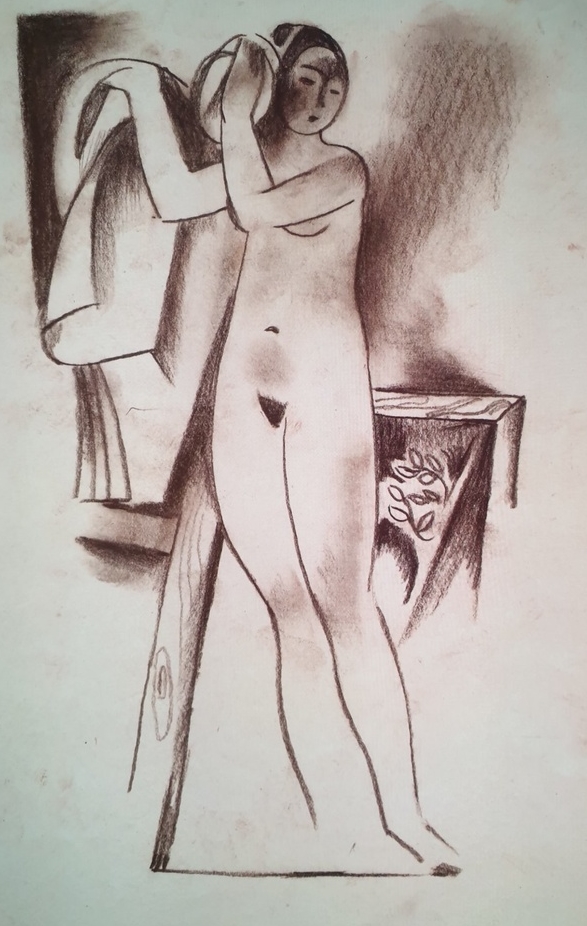 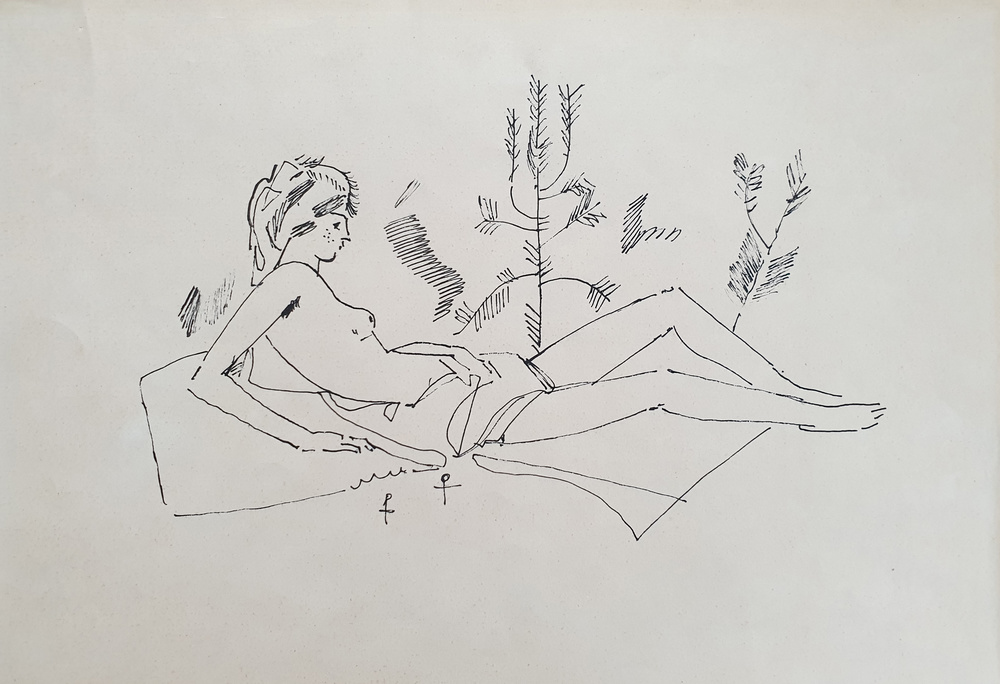 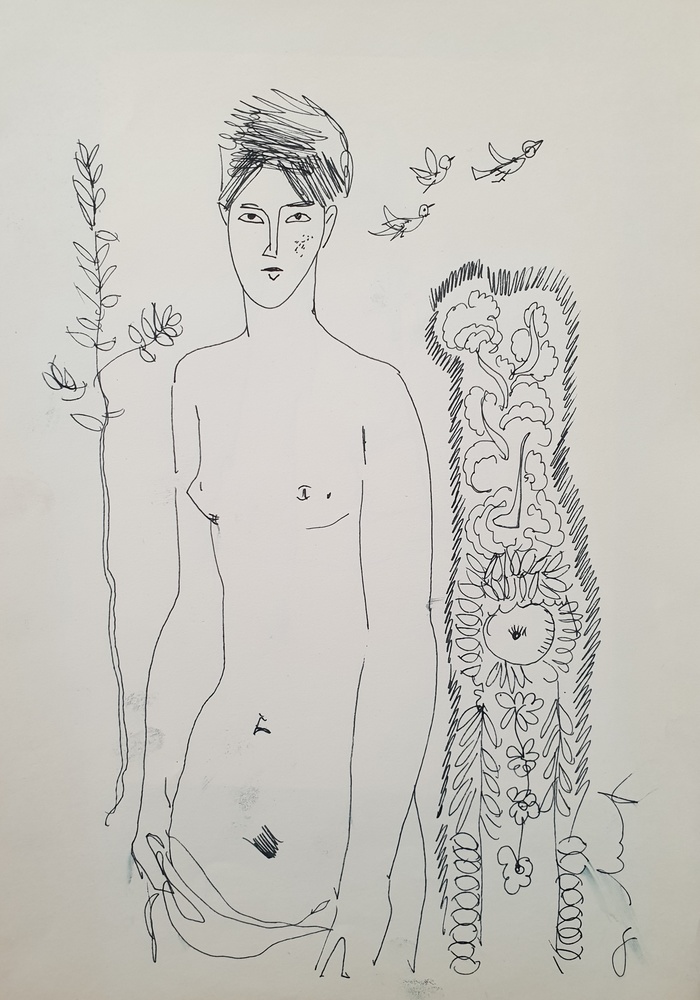 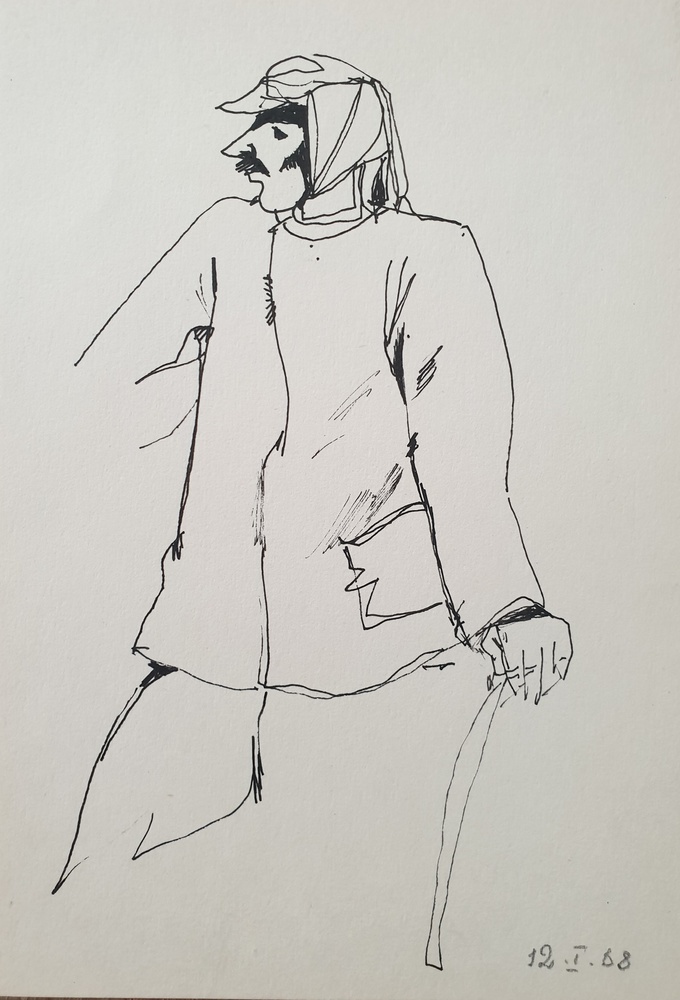 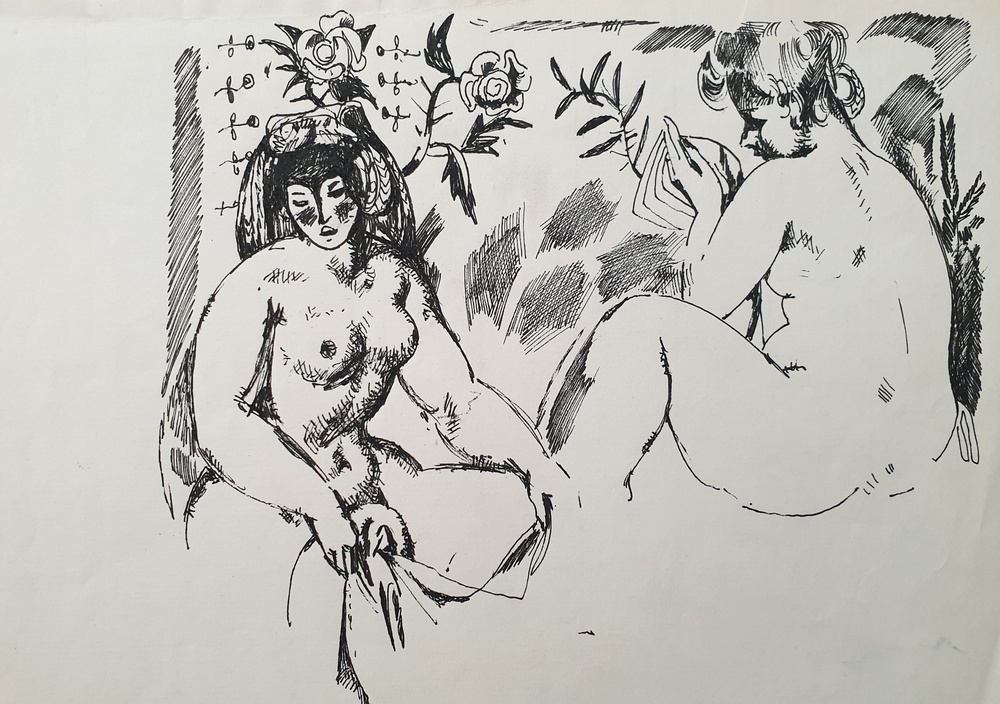 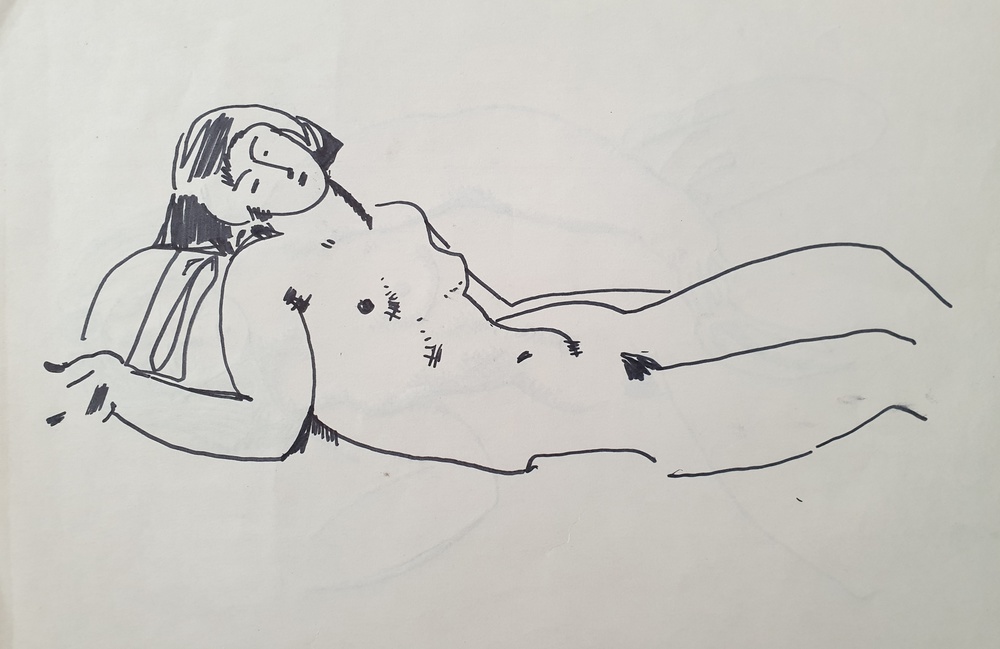 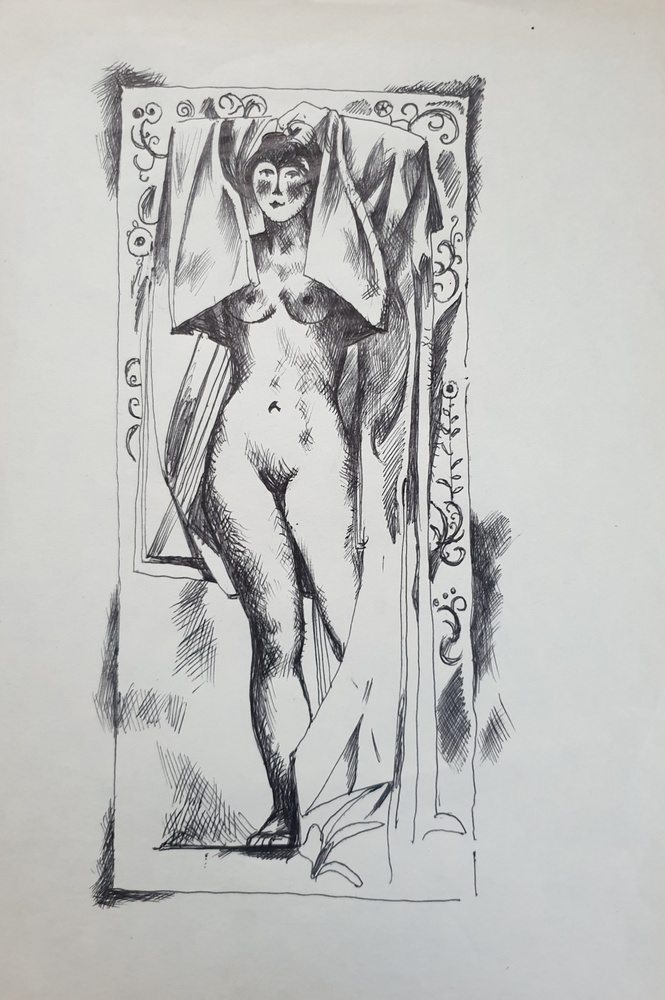 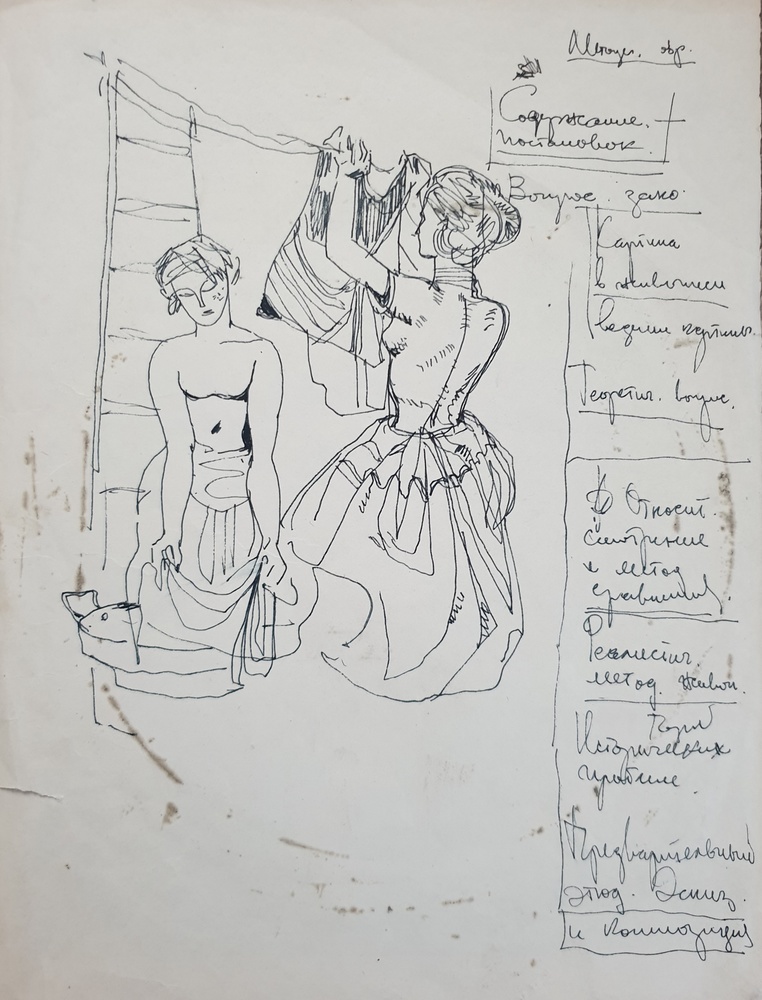 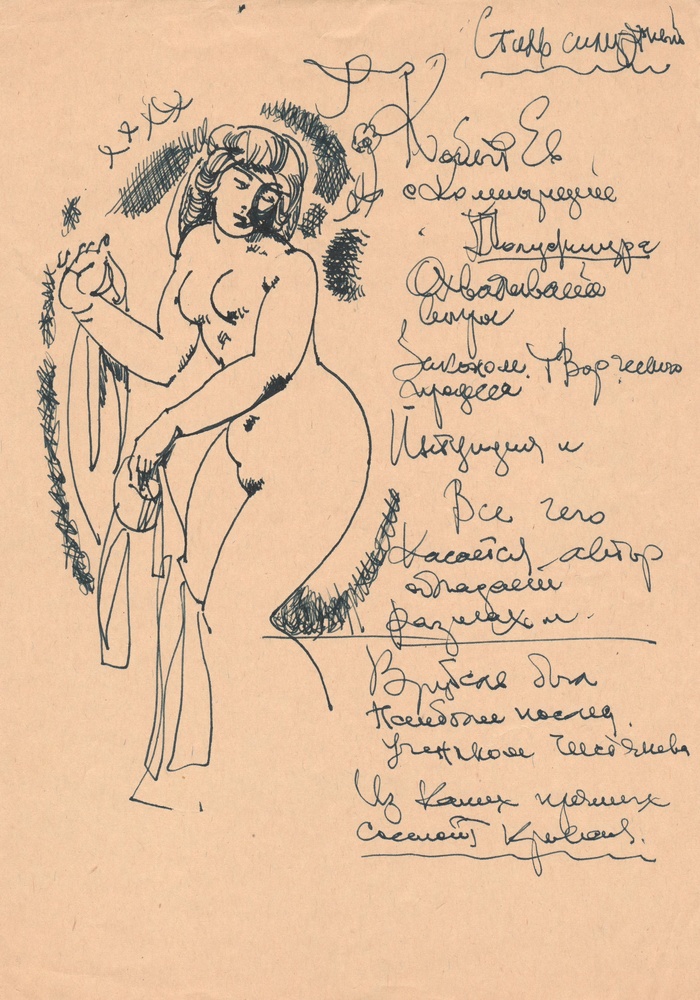 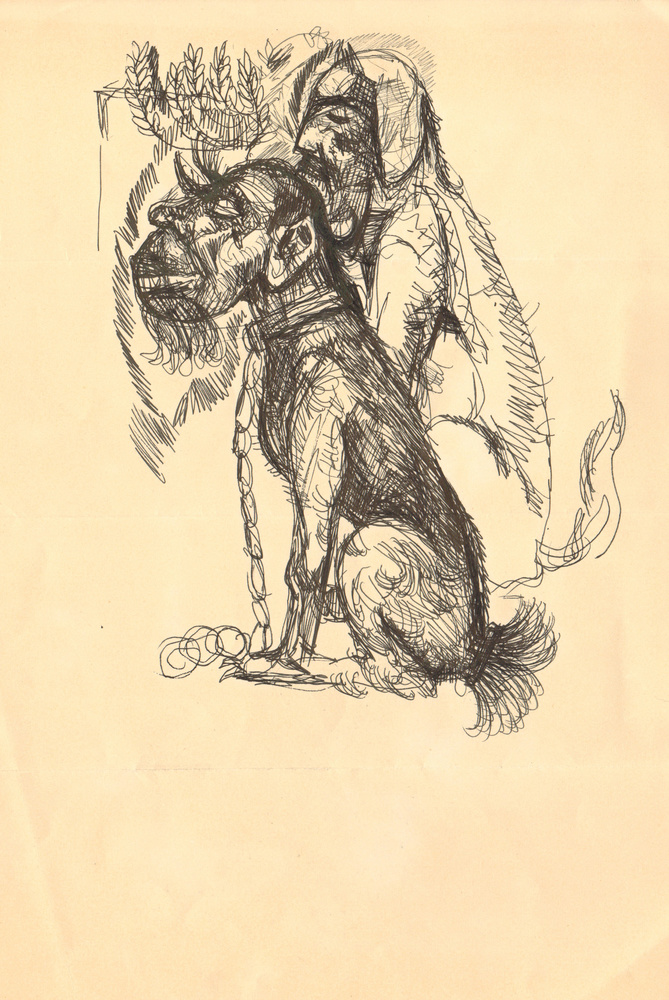 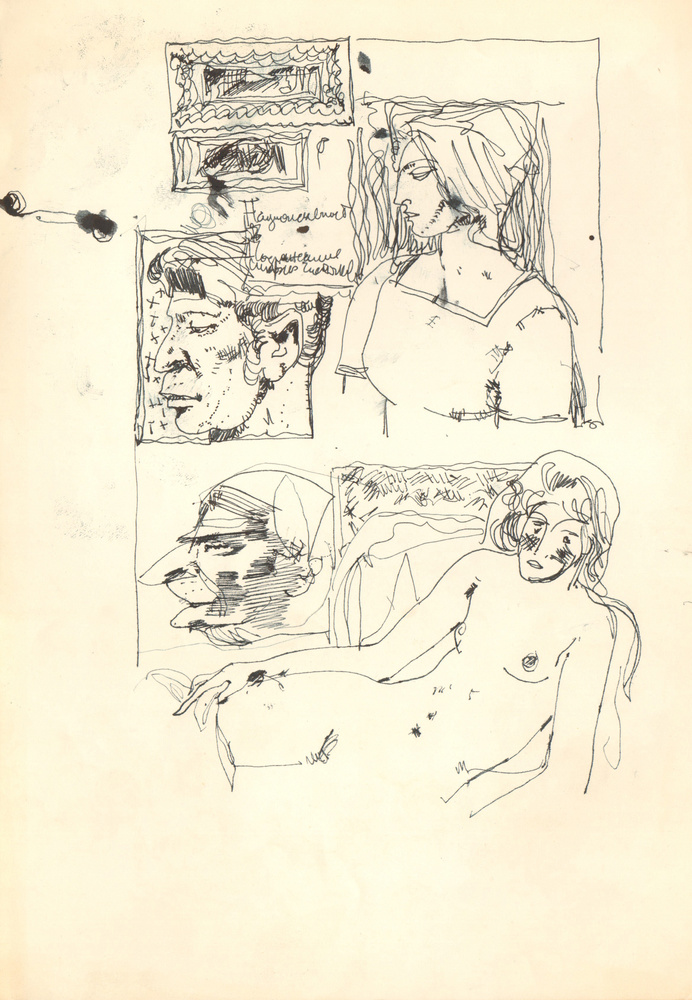 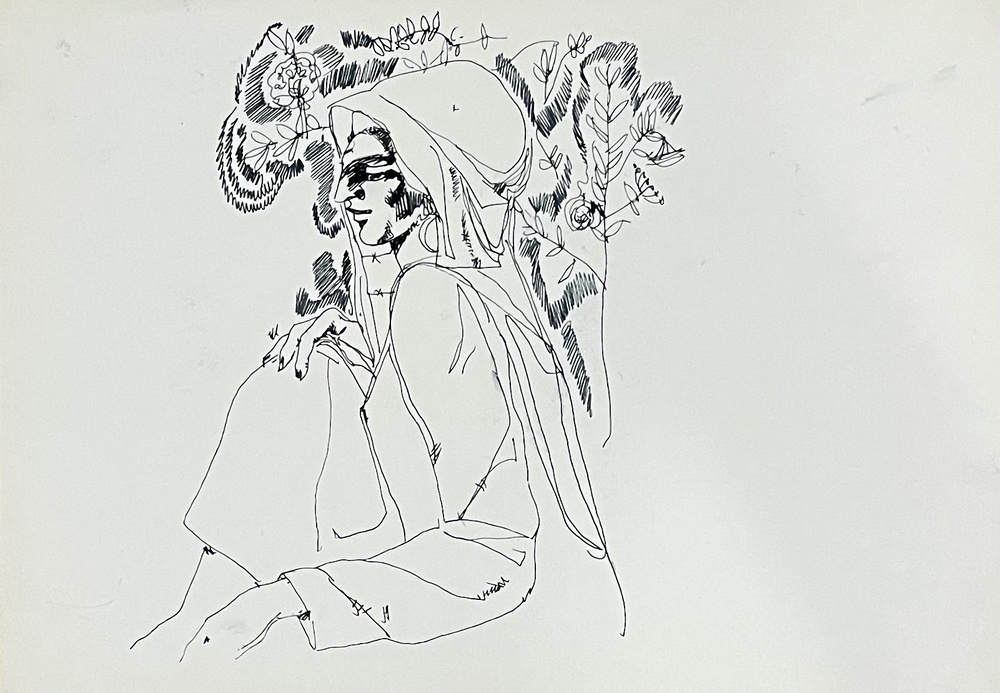 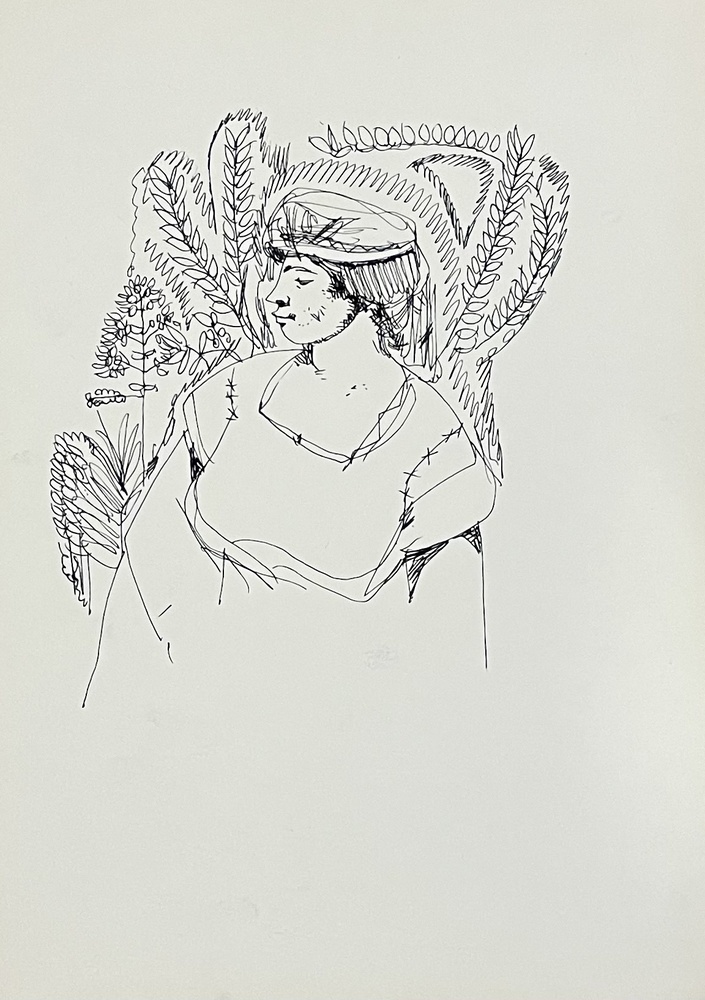