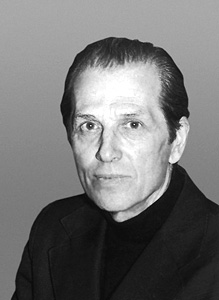 Petr Petrovich Belousov was born on May 3, 1912 in the city of Berdyansk (now the Zaporizhzhya region of Ukraine). In the late 1920s, he studied at the studio of J. S. Hast. In 1929, Belousov met Isaac Brodsky and, at his invitation, went to Leningrad, where, under his leadership, he was engaged in drawing and painting. Also attends studios at the Academy of Artists of Russia and the Community of Artists. Works in the «Society for the Salvation of the Waters» and the Fine Artists' Cooperative.
In 1932 he entered the labor faculty at the Institute of Proletarian Fine Art. In 1933 he was admitted to the picturesque department of the Leningrad Institute of Painting, Sculpture and Architecture. He studied with Mikhail Bernshtein, Pavel Naumov, Alexander Lyubimov, Vladimir Serov, Isaac Brodsky. In 1939, Belousov graduated from the institute in the workshop of Isaac Brodsky with the title of artist of painting.

In 1939 he was admitted to the Leningrad organization of the Union of Artists of the RSFSR. From the same year, he began teaching at the Leningrad Institute of Painting, Sculpture and Architecture. Since 1956, he headed the department of drawing, a professor since 1961.

He participated in exhibitions since 1930, exhibiting his works together with the works of leading masters of fine art of Leningrad. He painted portraits, landscapes, genre and historical compositions. He worked in the technique of oil painting, pencil drawing, pastels, etching, lithography. The leading genre is a historical picture. He gained the greatest fame as the author of works on Leninist and revolutionary themes. The manner of writing of Peter Belousov was distinguished by a commitment to the traditions of the academic school. He was fluent in drawing technique. 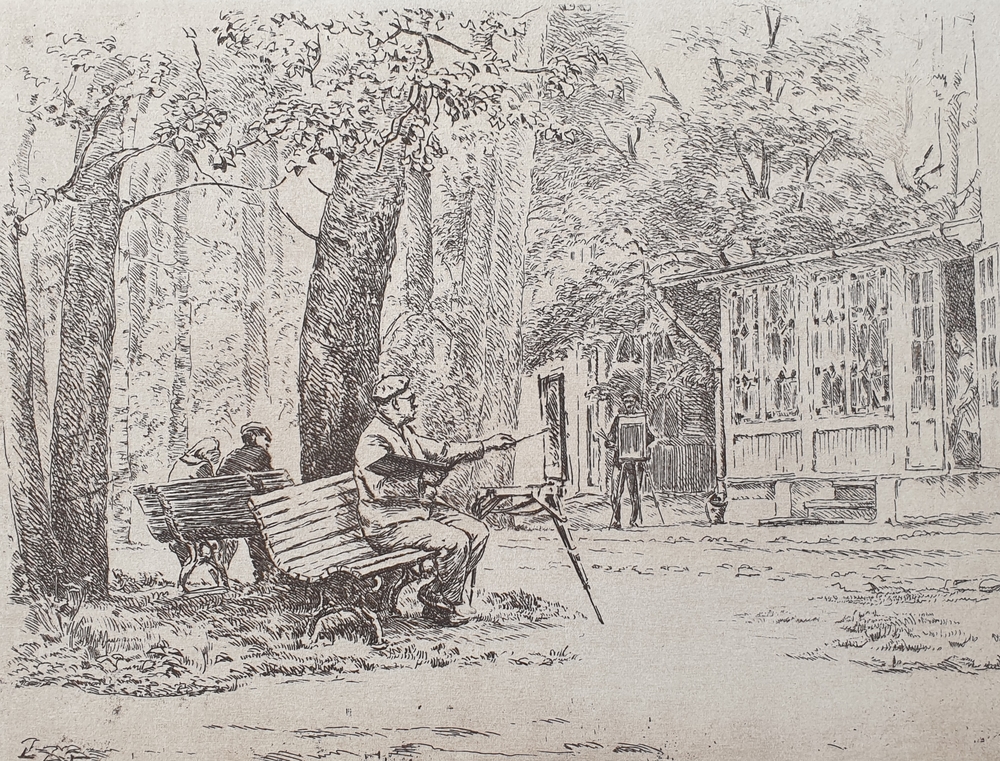 lot 8. At the creative cottage 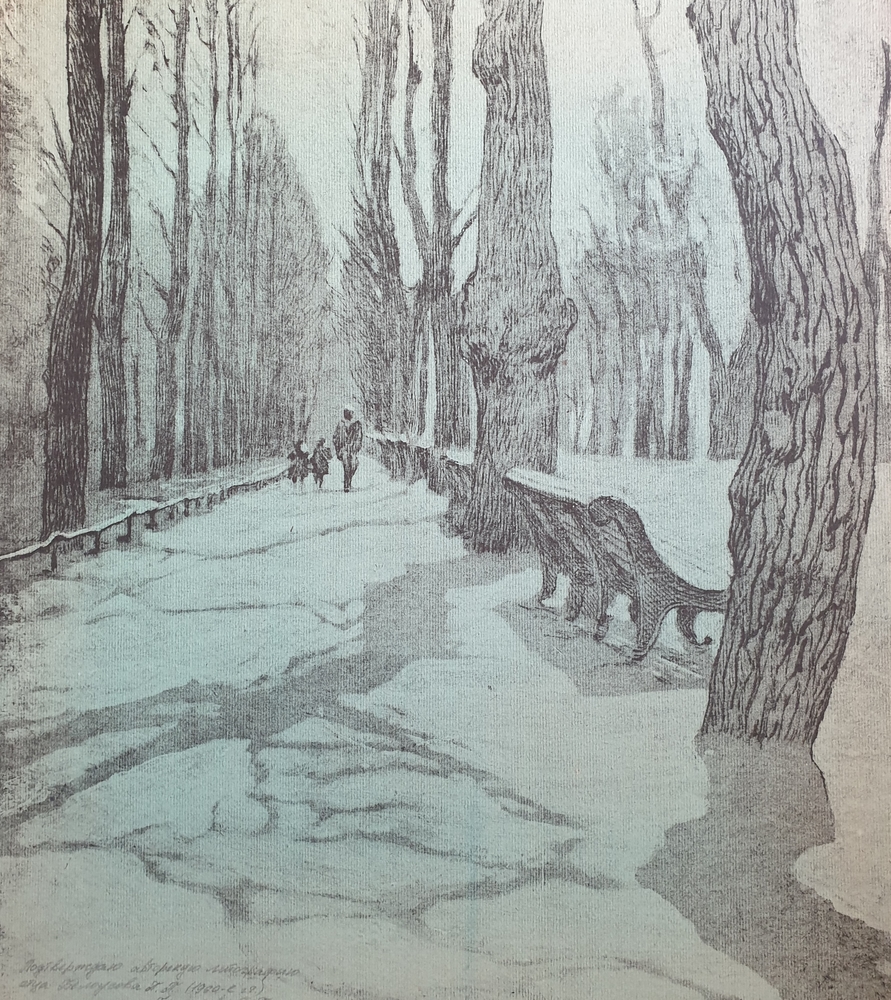 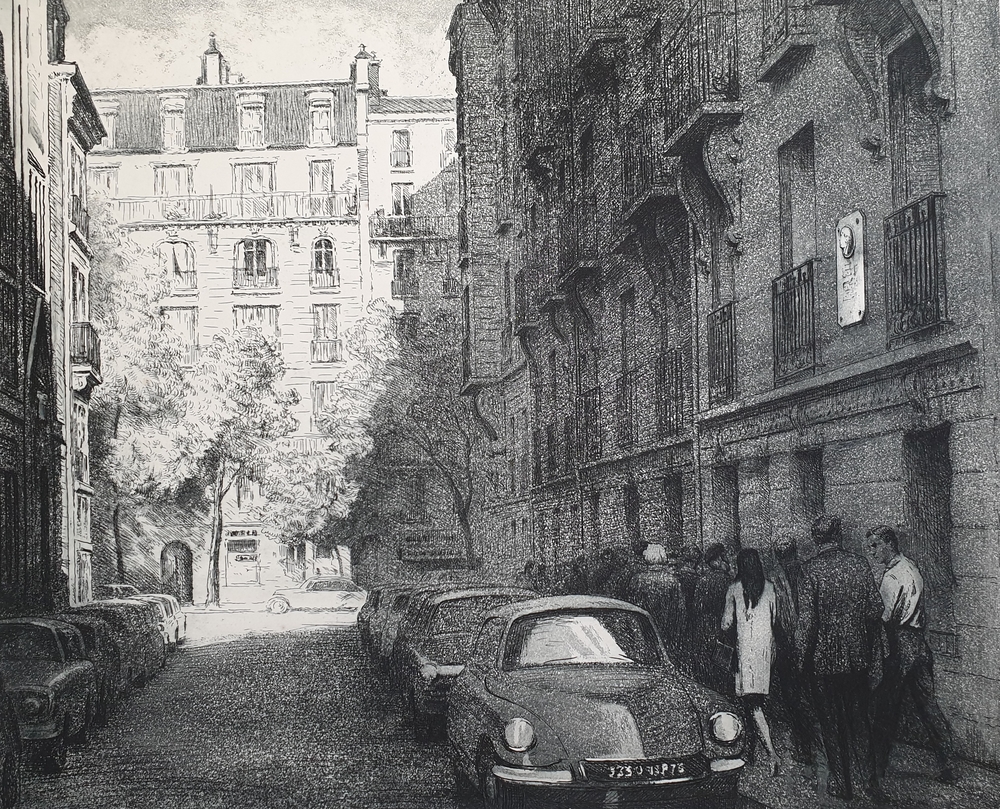 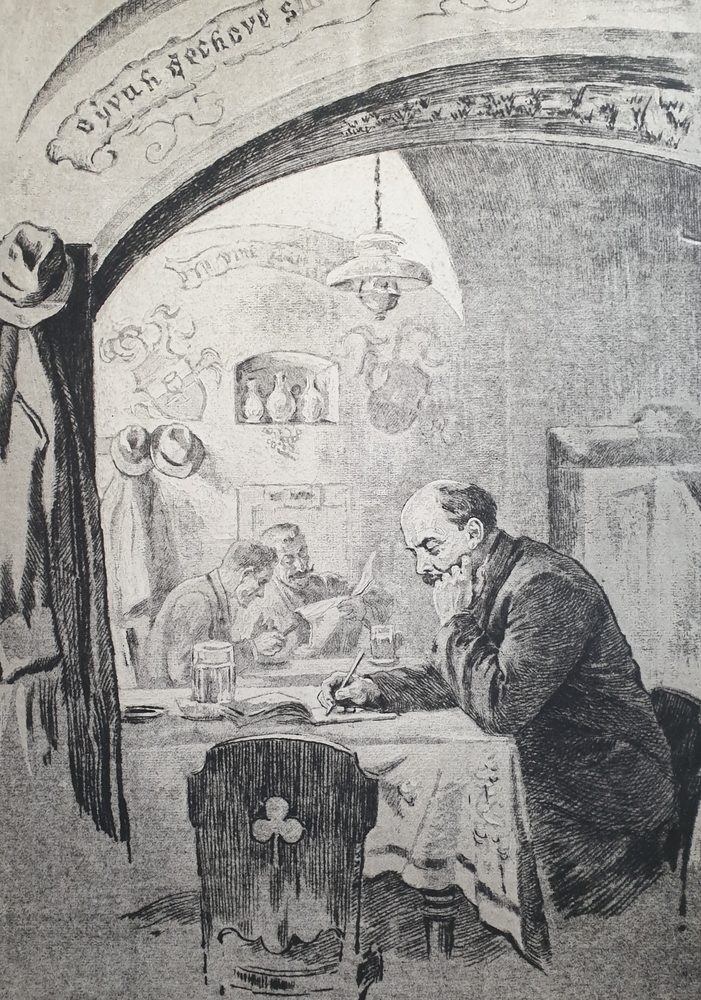 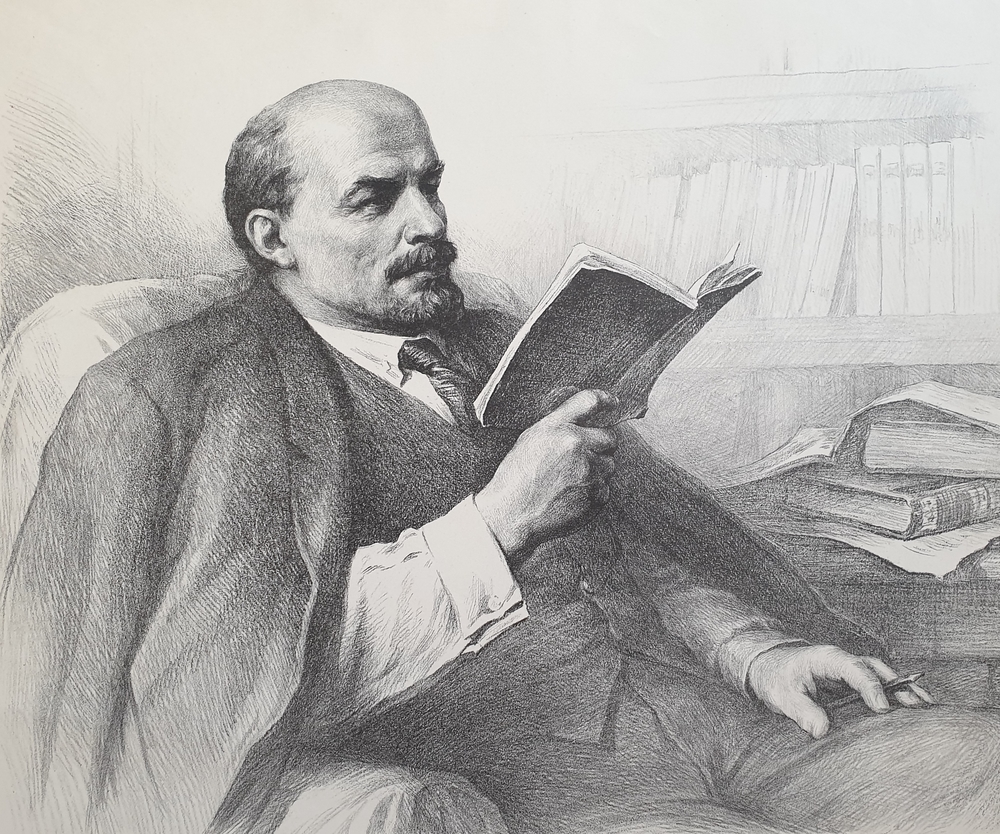 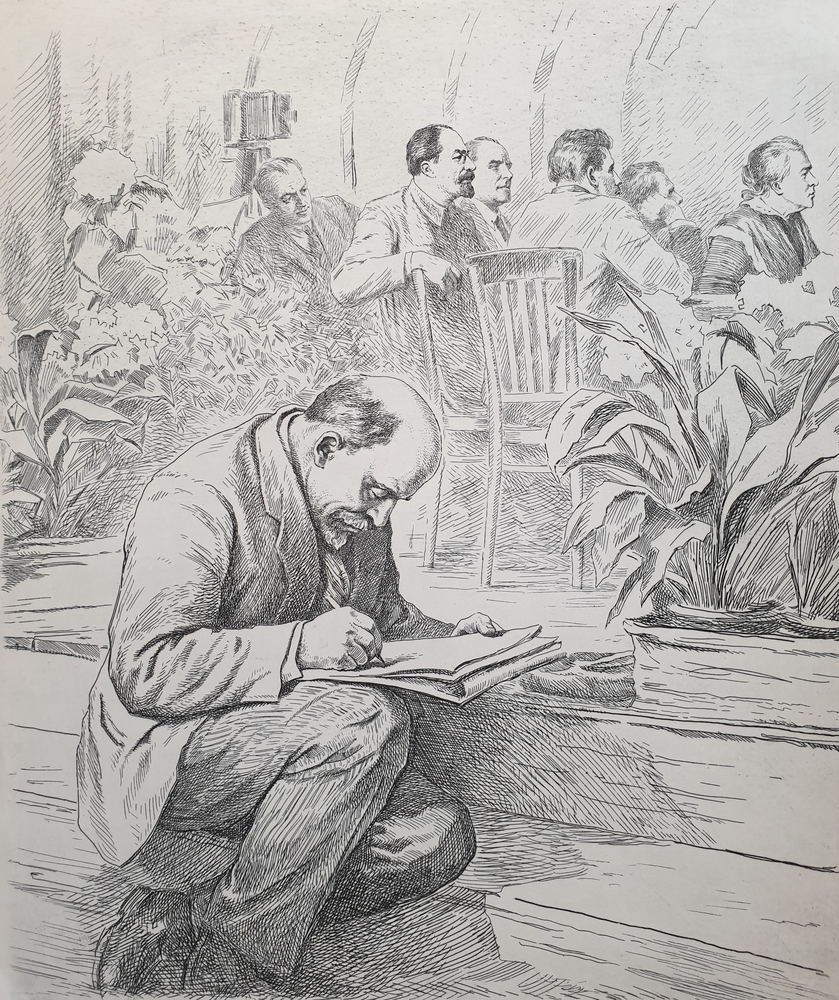 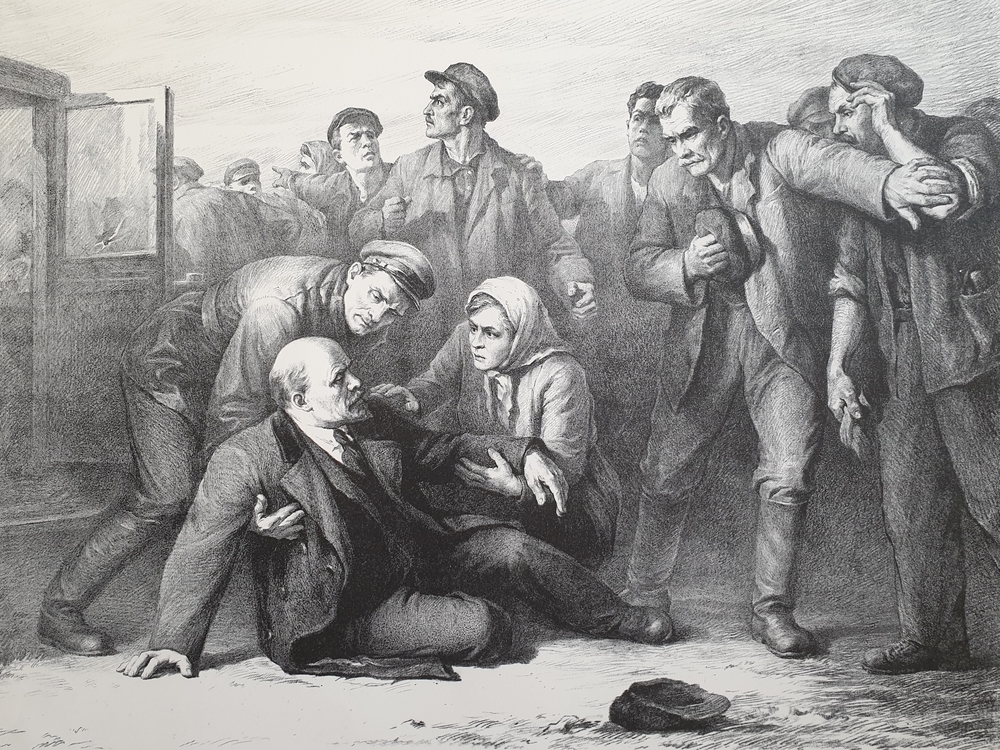 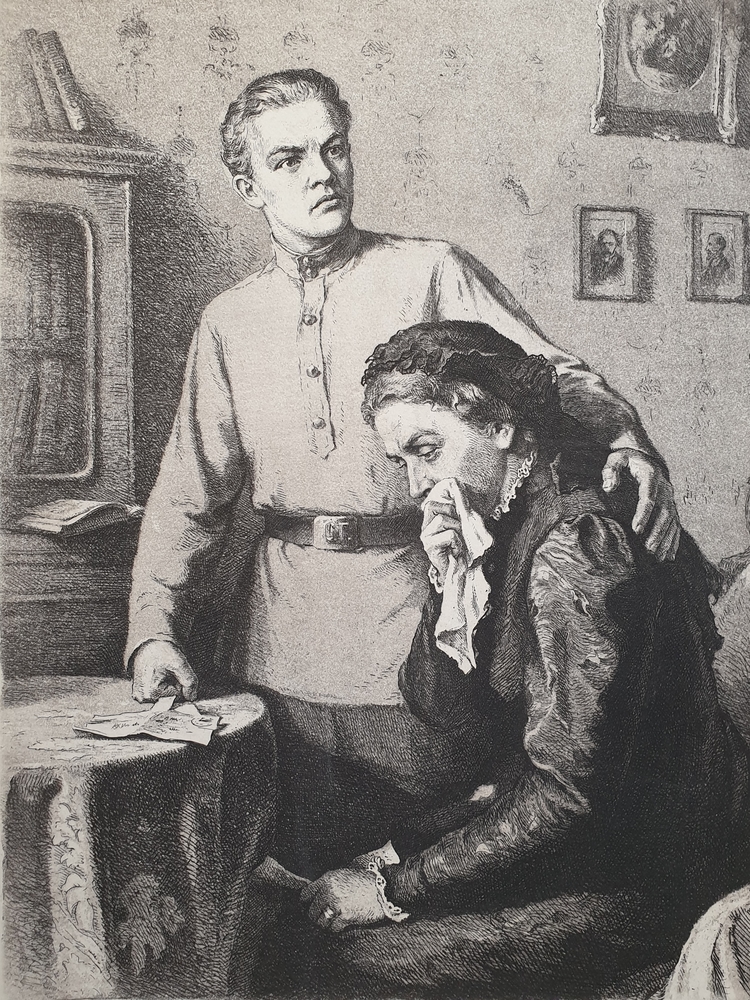 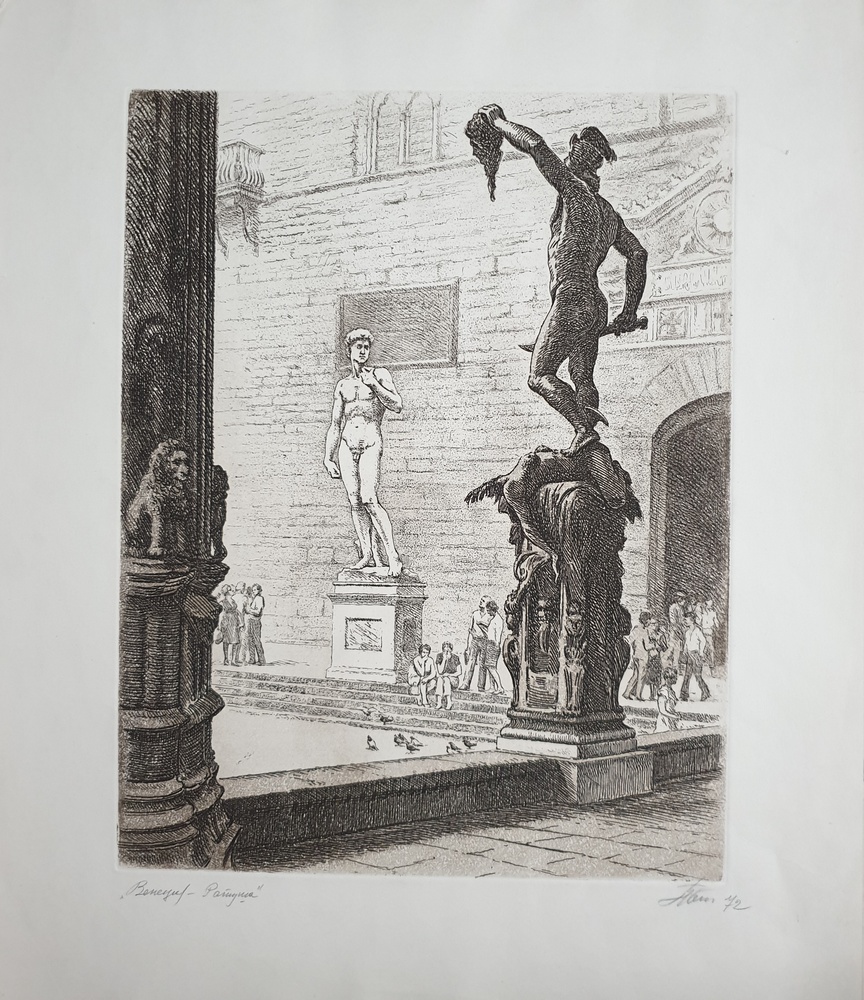 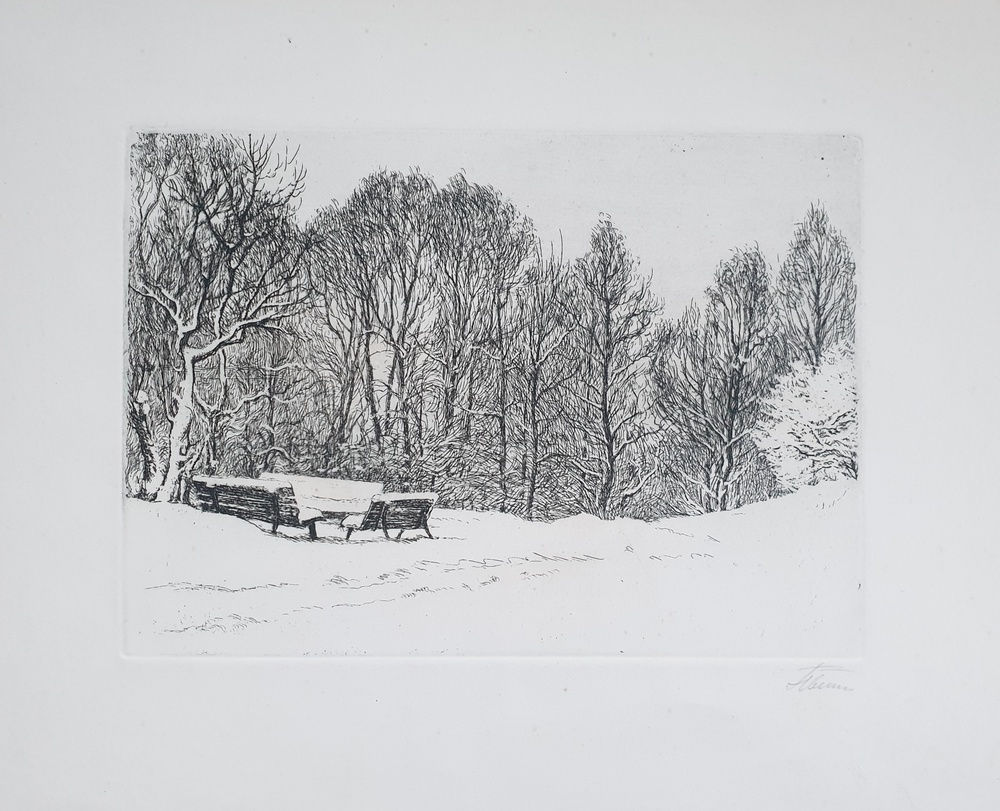 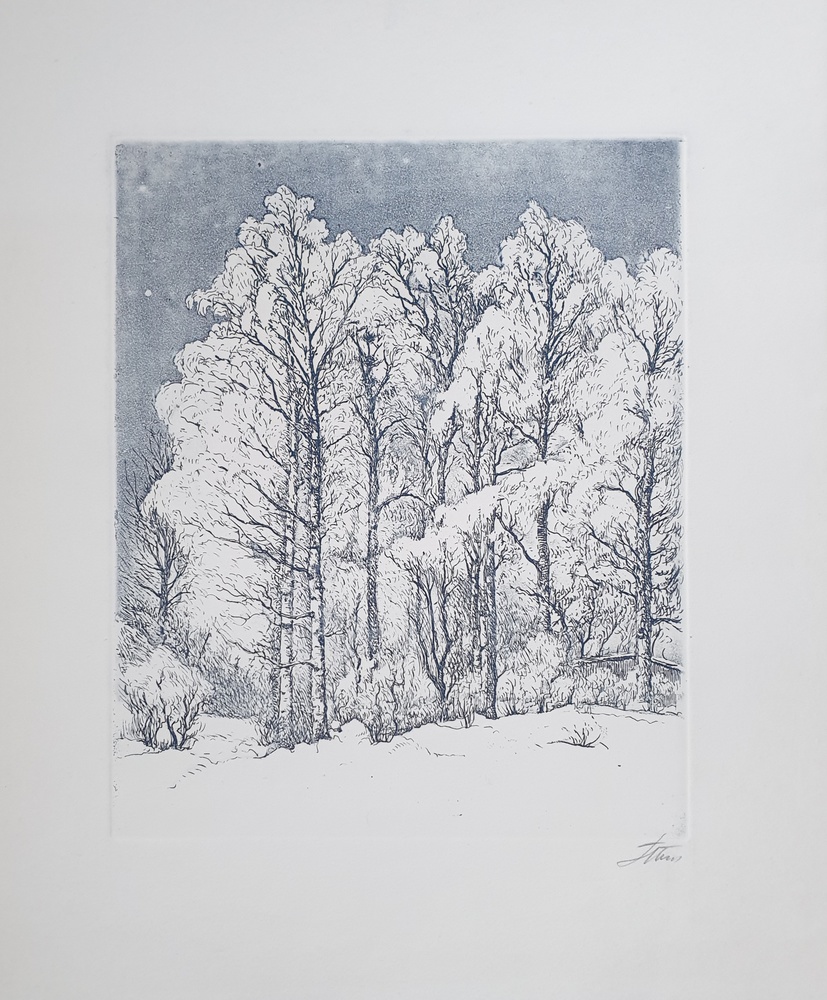 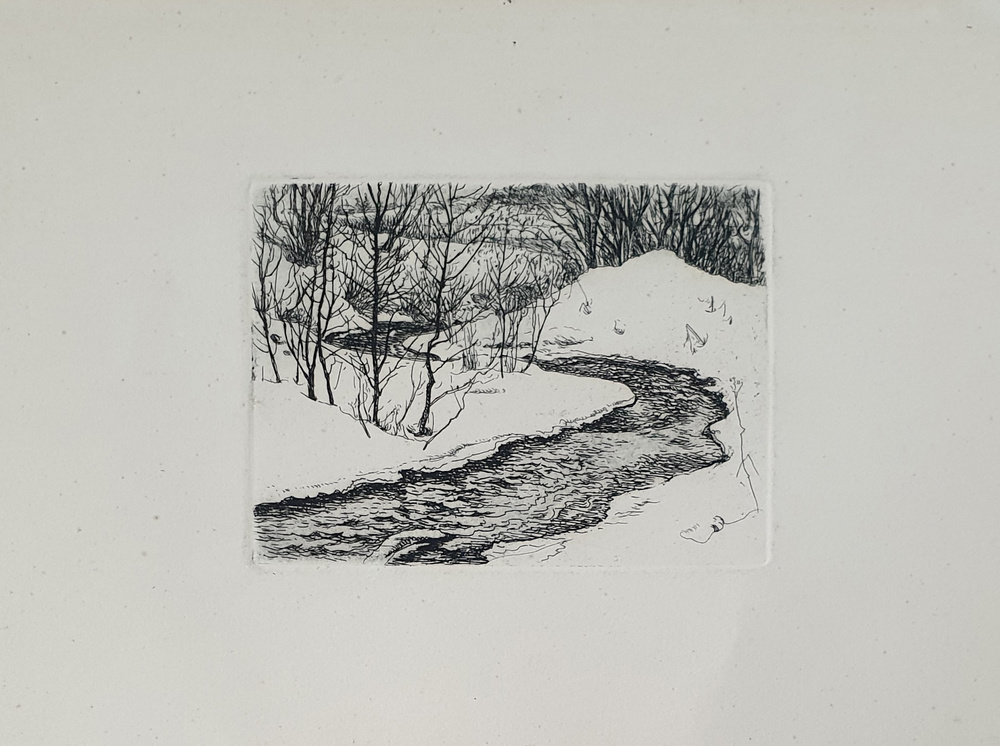 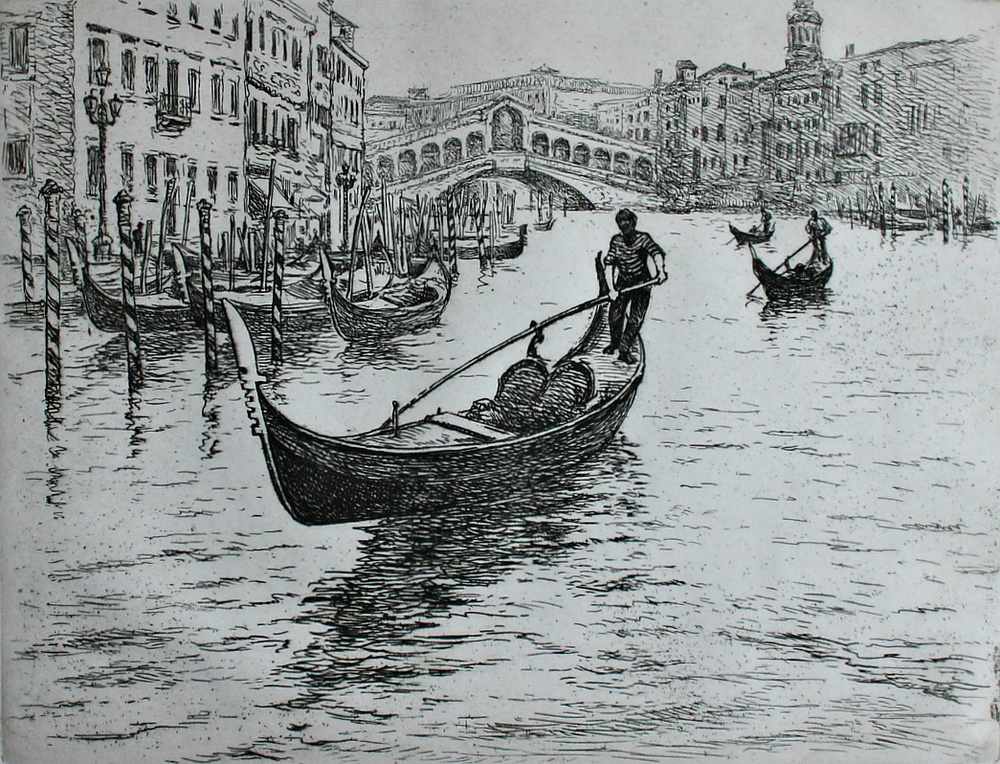 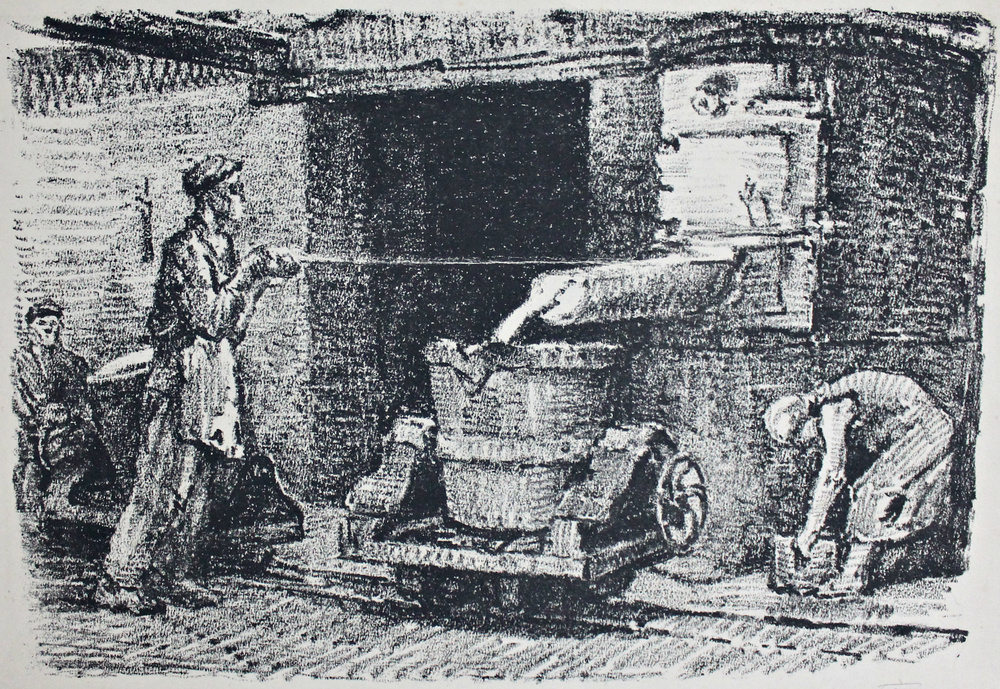 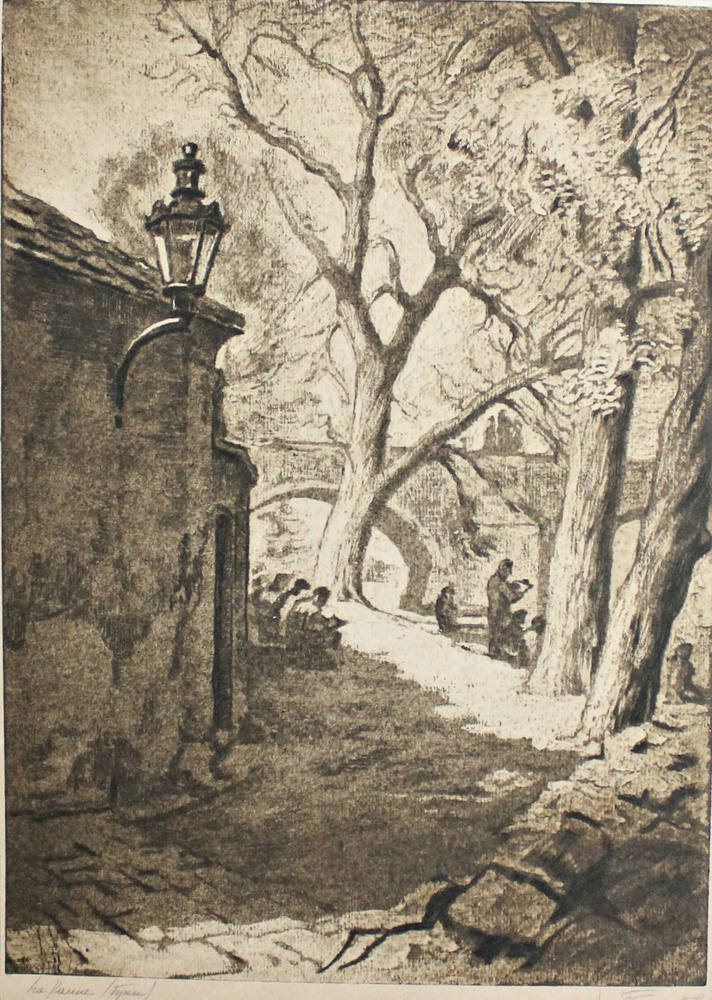 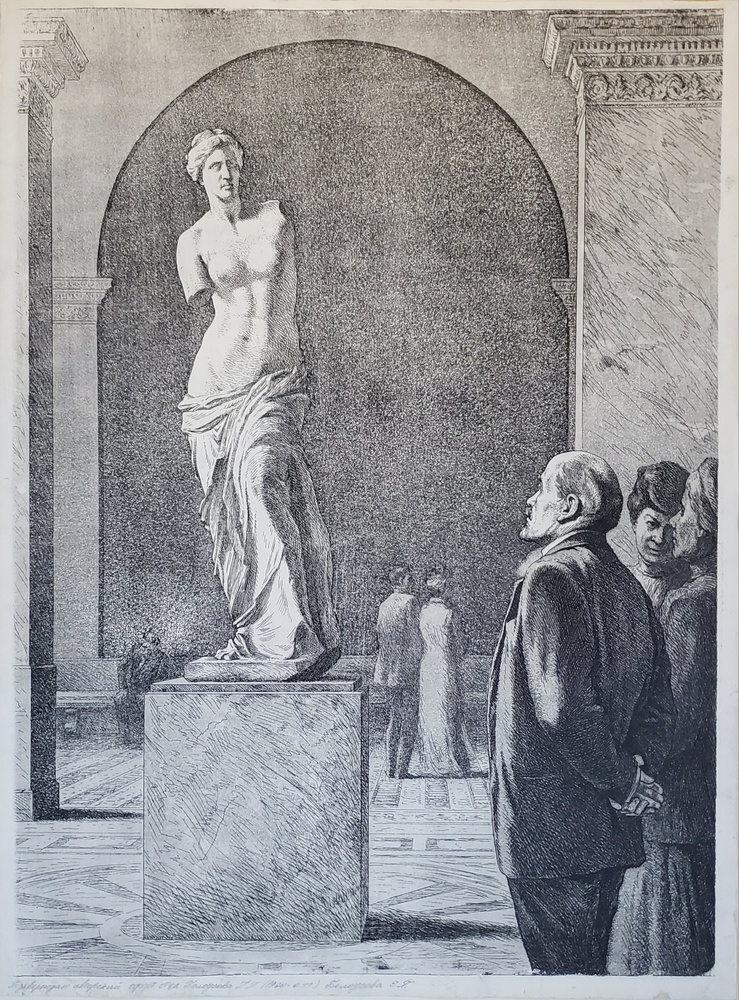 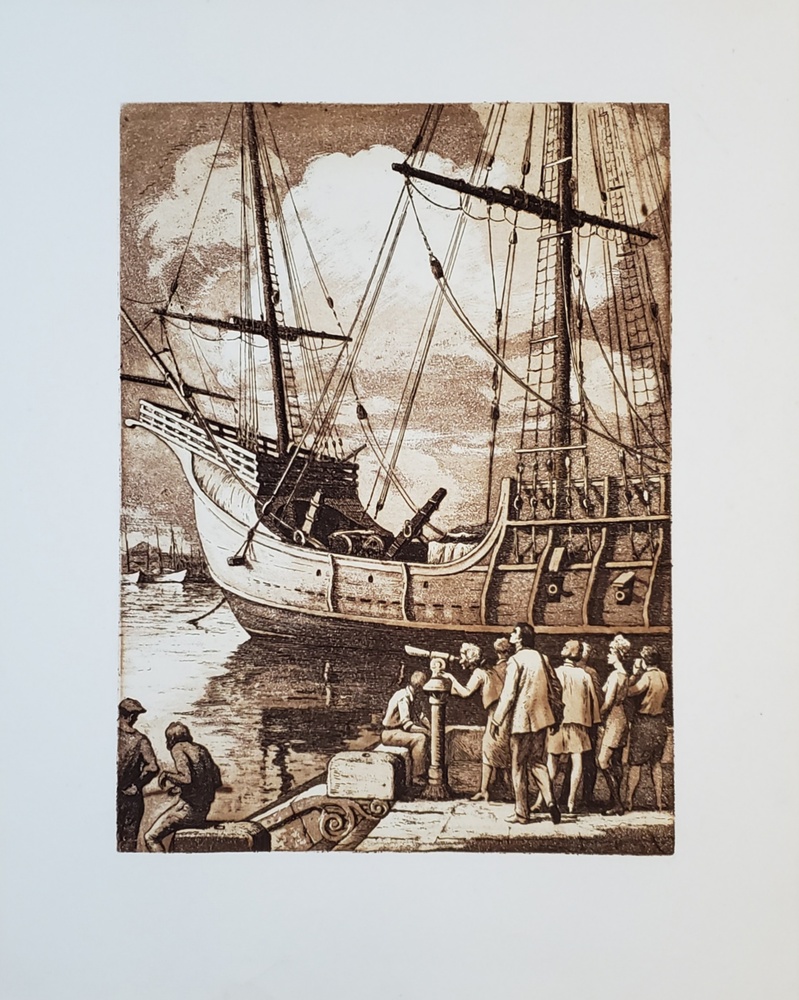 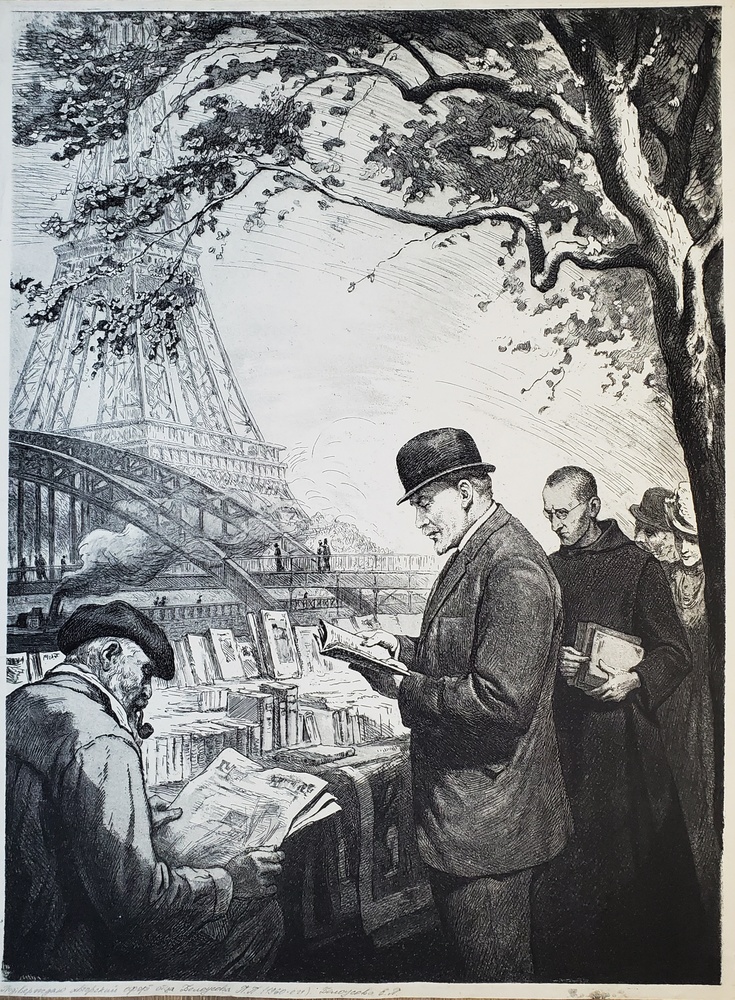 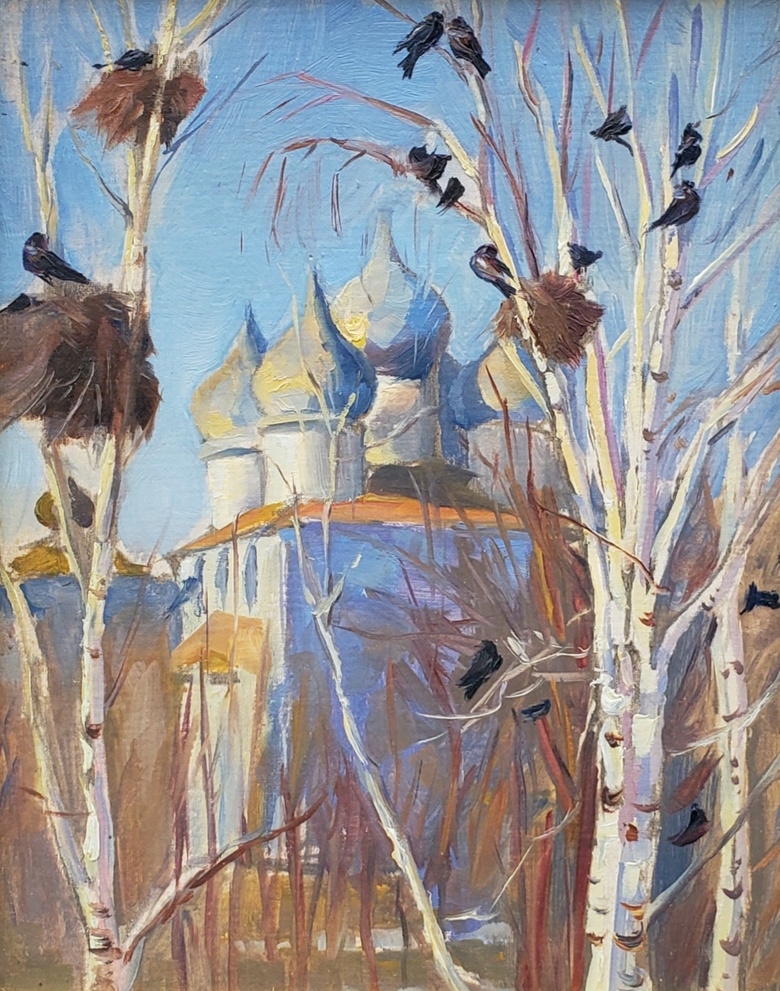