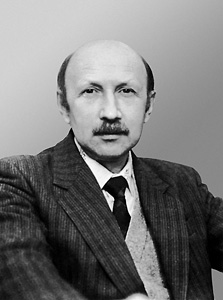 Boris Ivanovich Shamanov (September 15, 1931, Leningrad - March 2, 2008, St. Petersburg) - Soviet painter, graphic artist and teacher, People's Artist of the Russian Federation, member of the St. Petersburg Union of Artists (until 1992 - Leningrad Organization of the Union of Artists of the RSFSR). Born September 15, 1931 in Leningrad. In 1945, he decided to enter the naval school, but was not accepted there because of his age - he was not 15 years old.

In 1948-1956 he studied at the Higher Art and Industrial School named after V. I. Mukhina, first in the department of artistic metalworking, then in the department of decorative and monumental painting with Peter Buchkin, Alexei Sokolov, Sergey Petrov, Kirill Johansen. In 1956 he graduated from the school in the workshop of Anatoly Kazantsev.

Since 1957 he participated in exhibitions, exhibiting his works together with the works of leading masters of fine art of Leningrad. He painted portraits, landscapes, and genre compositions. He worked in the technique of watercolor, gouache, oil and tempera painting. In 1960 he was admitted to the Leningrad Union of Artists. In the same year, he began to teach at the Department of General Painting of the Leningrad Higher Industrial Art School named after V.I. Mukhina.

In 1984, Boris Shamanov was awarded the honorary title of Honored Artist of the RSFSR, in 1995 - the title of People's Artist of the Russian Federation. For almost half a century (1960-2008) he taught at the A. L. Stieglitz St. Petersburg Art and Industry Academy. Professor, head of the department of general painting (from 1988 to 2008). Personal exhibitions at the Central House of Artists in Moscow (1983) and at the LOSH in Leningrad (1986).

B. Shamanov was one of the members of the Eleven Group. The group of the most prominent representatives of the «left LOSH» united to participate in two exhibitions, in 1972 and 1976. The group also included Zaven Arshakuni, Valery Vatenin, Yaroslav Krestovsky, German Egoshin, Vitaly Tyulenev, Victor Teterin, Valentina Rakhina, Evgenia Antipova, Leonid Tkachenko, Konstantin Simun, artists also supported art critic L.V. Mochalov. Exhibitions were held in the exhibition hall of the Union of Artists of Russia on Okhta.

Shamanov Boris Ivanovich died on March 2, 2008 in St. Petersburg in the seventy-seventh year of his life. His works are in the State Russian Museum, the State Tretyakov Gallery, in museums and private collections in Russia, Germany, Britain, France, USA, Italy and other countries. The famous portraits of B. Shamanov, performed in different years by Leningrad artists, including P. Korostelev (1978), are known. 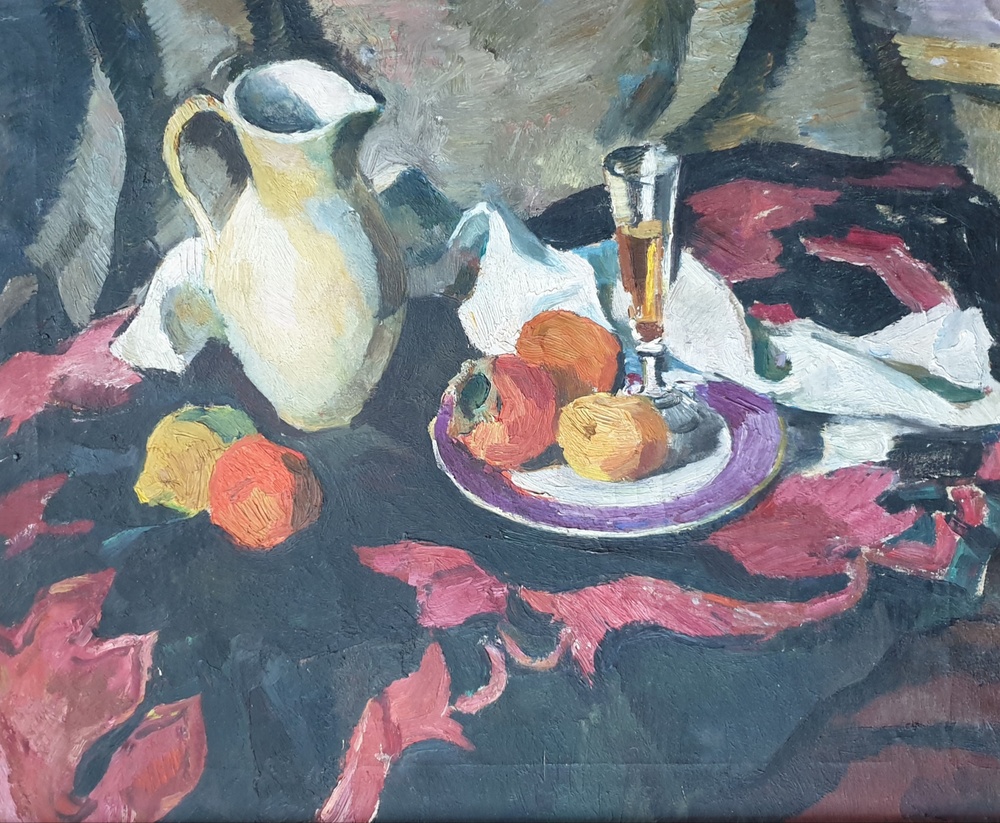