The exhibition of the Dresden manufactory «SP Dresden»

This unique collection is made at the Dresden manufactory SP Dresden, presented in our city for the first time and will be staying until the middle of October.

Porcelain from the old Saxon capital is recognizable by its lush floral painted and stucco decoration. Since 1931, for almost ten years, the manufactory has produced sculptures dedicated to the wars of Napoleon times. The project involved the famous German sculptor-modeller Reinhold Braunschmidt. He created a series of statuettes of Napoleon, his marshals, officers and soldiers of the French, as well as the English and Prussian armies. Products were produced in limited editions and are now represented mainly in private collections, as well as in the museum of the manufactory itself.

The Imperial Society for the Encouragement of the Arts, established in our city last year, brought the collection to the Suvorov Museum. It claims to continue the traditions of the organization of the same name that existed in St. Petersburg before the revolution. All in all, in the "set" will be a half dozen characters, both well-known - Kutuzov, Bagration, Barclay de Tolly, Rajewski, and those who remain in the shadows to this day. Like, for example, Field Marshal Peter Wittgenstein, who acted on the St. Petersburg direction, for which he earned the title of «savior of the city», or Major General Alexander Tuchkov, who died at Borodino, and a cavalry general Fyodor Uvarov who participated in many battles. Scientific support of the project is provided by the Museum of Suvorov. 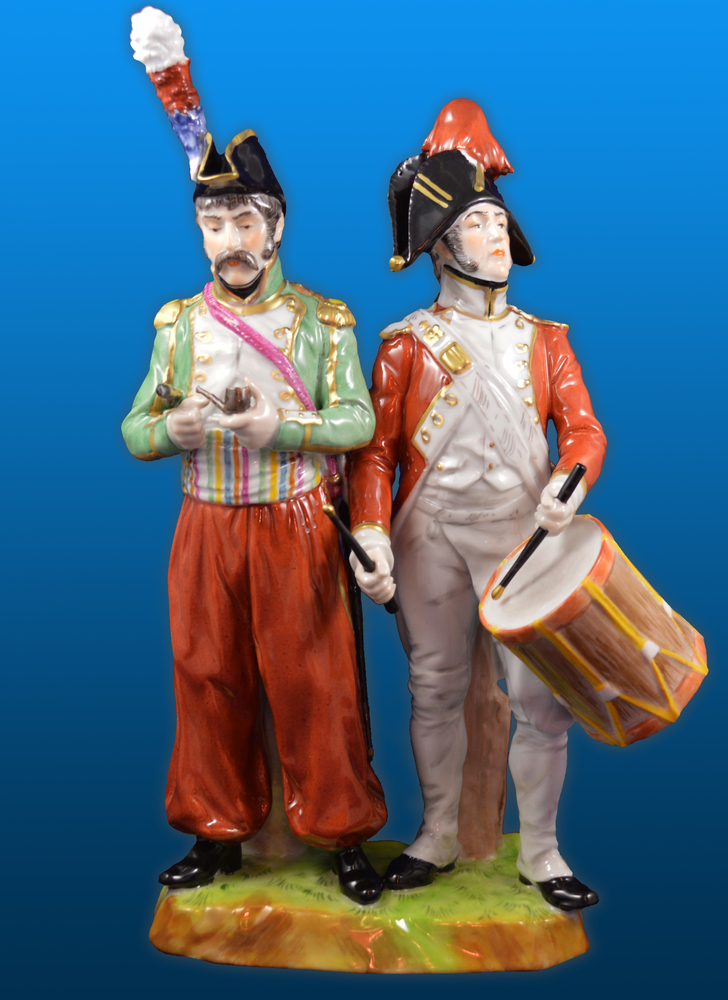 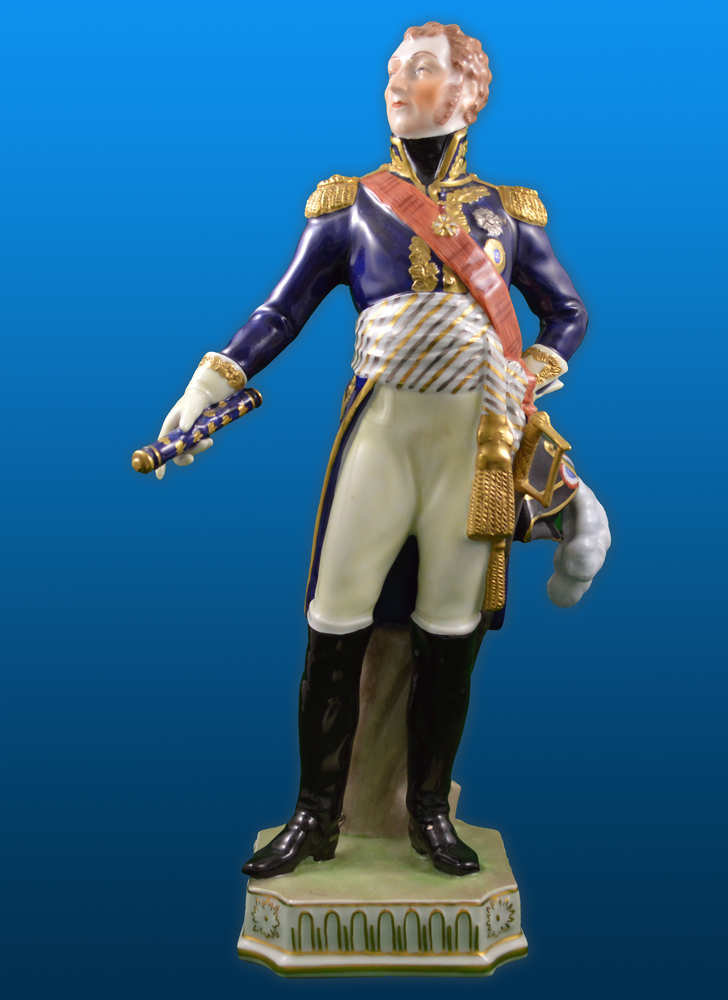 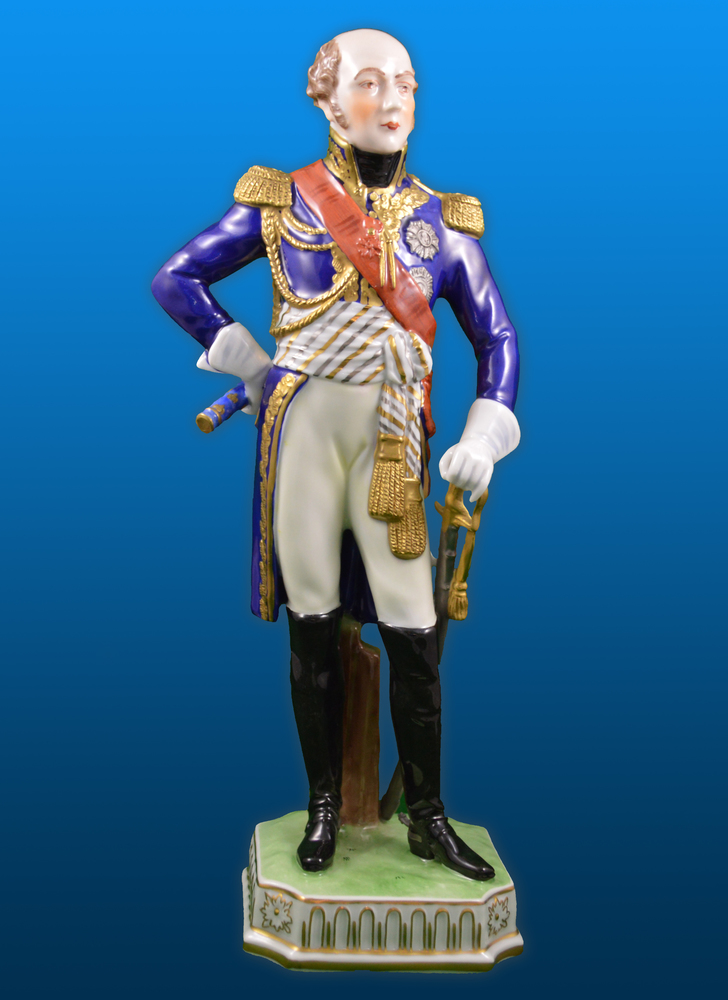 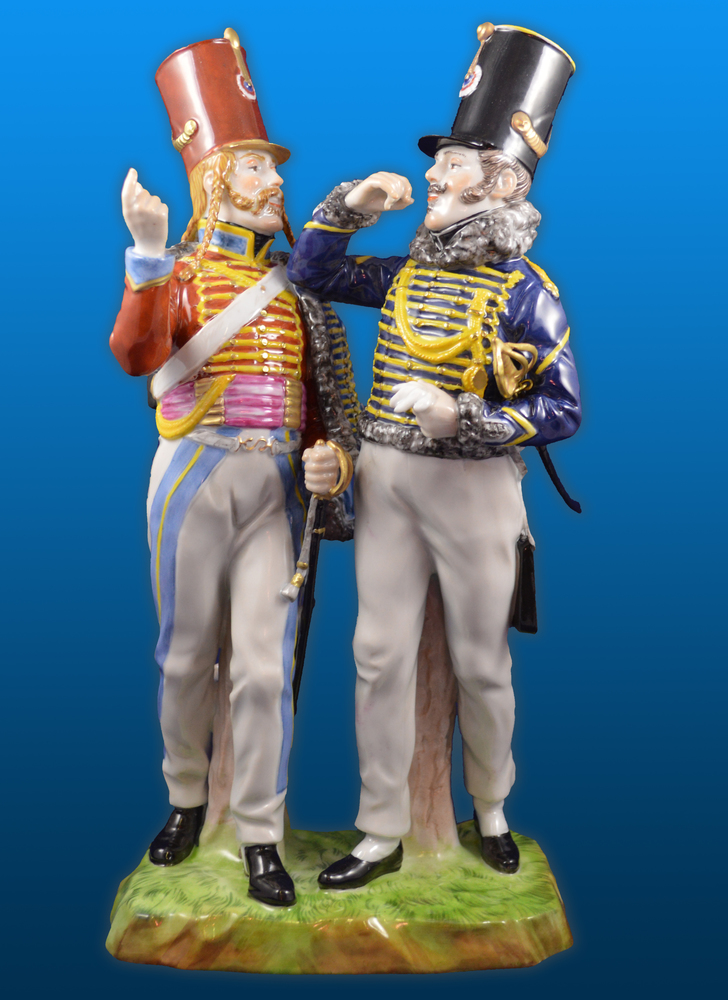 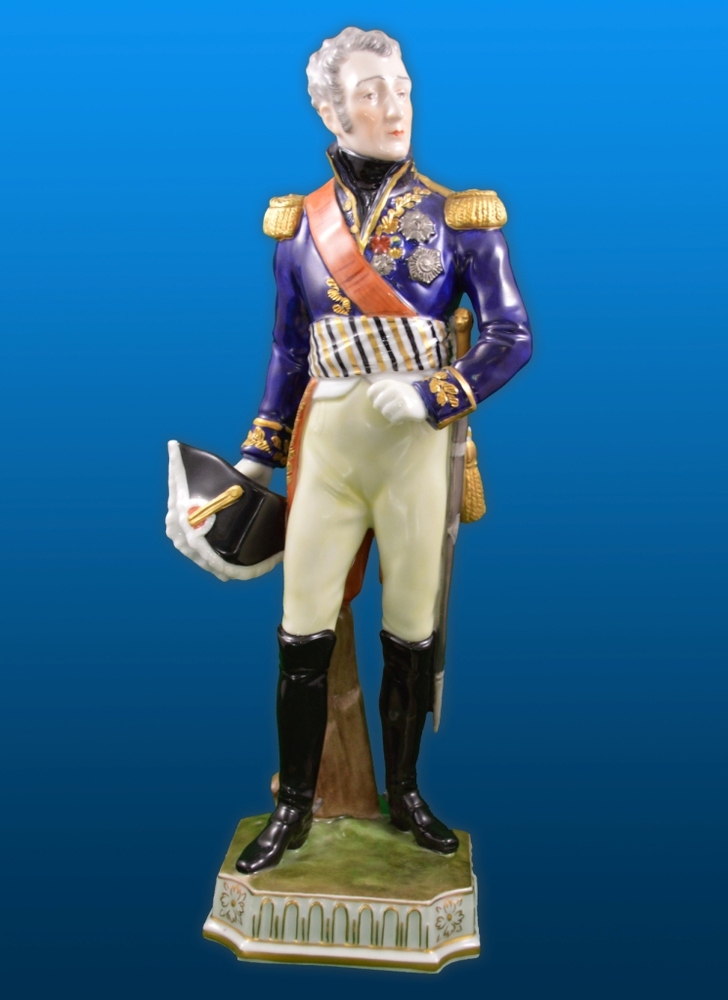 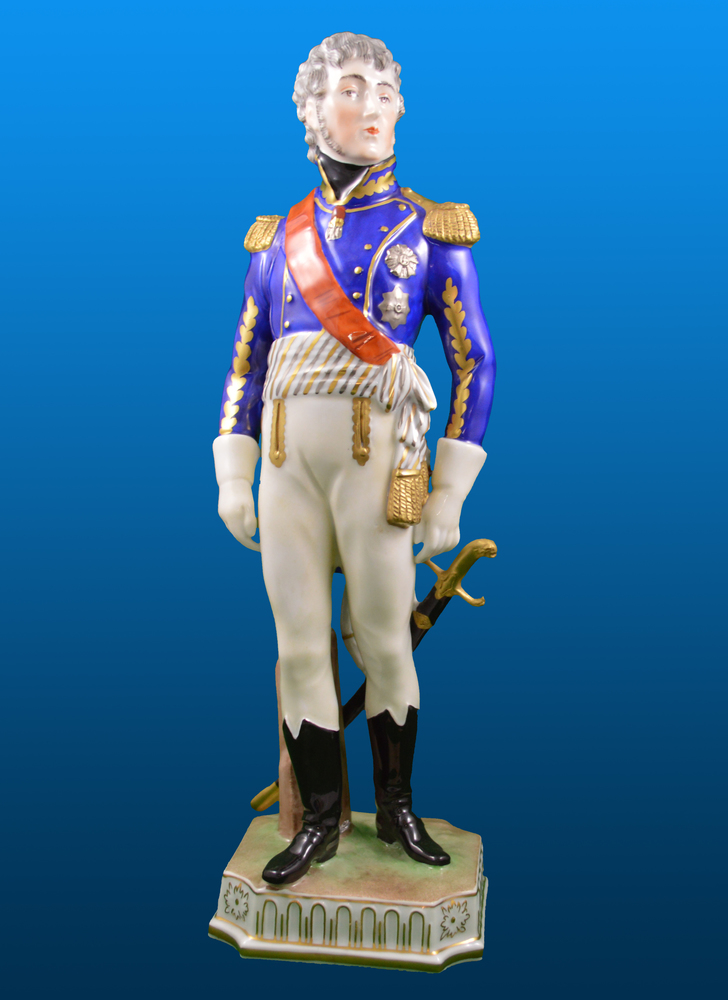 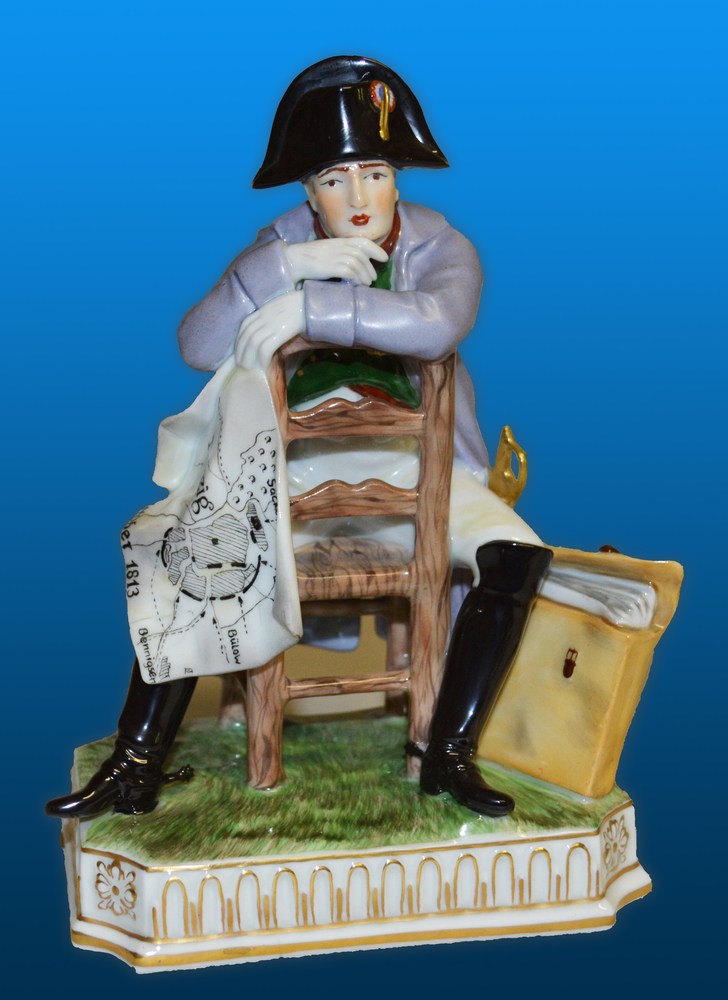 Napoleon I sitting on a chair 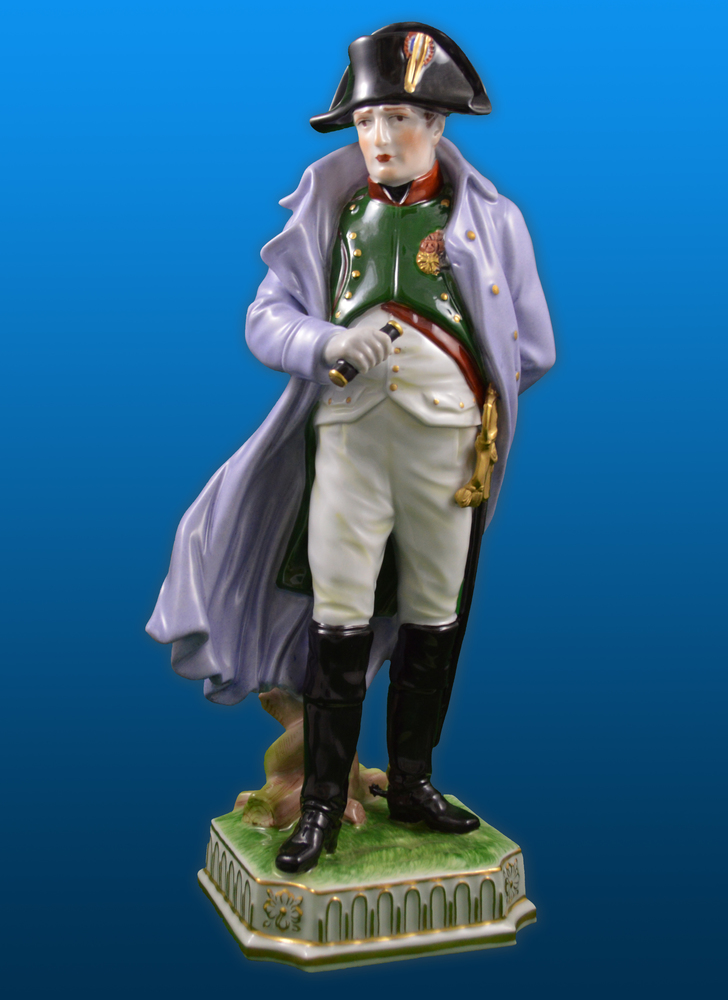 Porcelain figure of Emperor Napoleon I 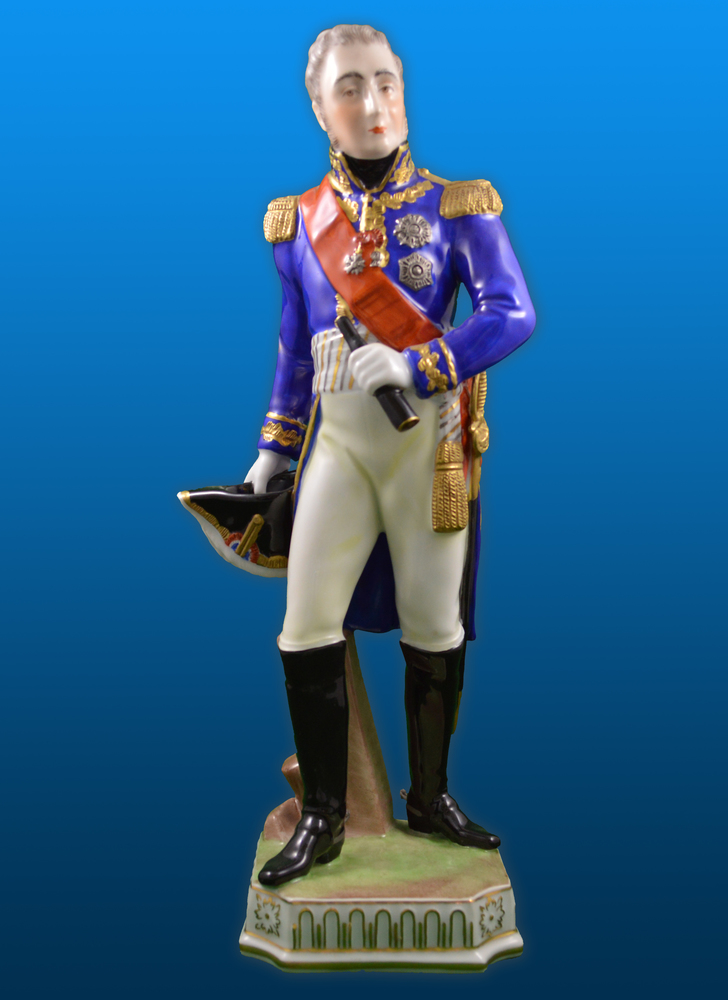 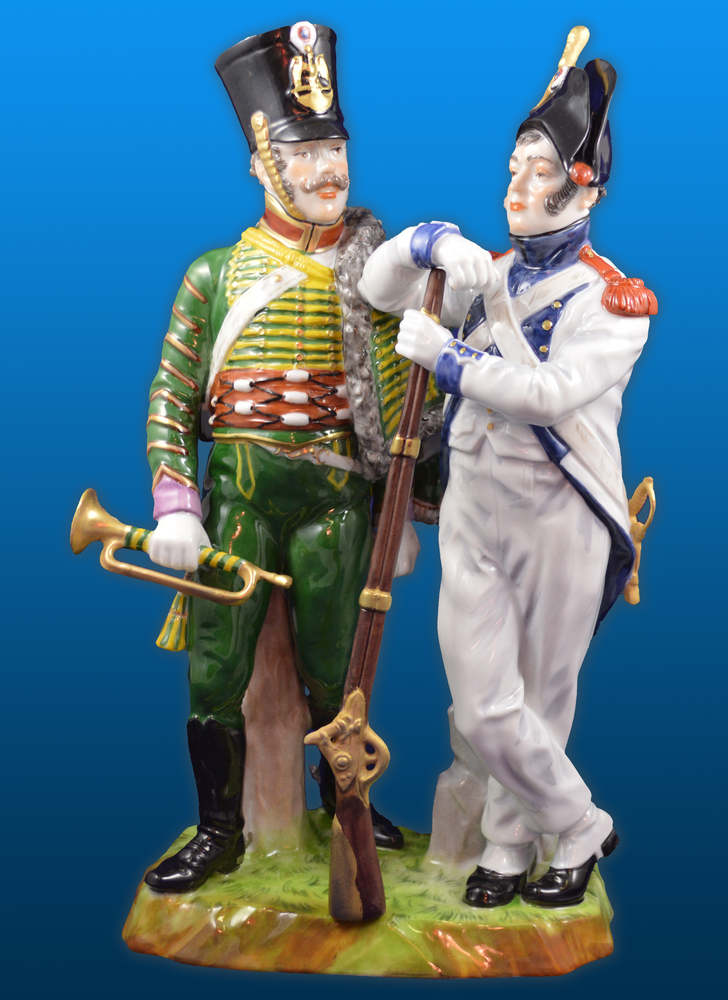