Dubyago Vasily Vasilievich (1938-2008) - painter, graphic artist, caricaturist. Member of the Leningrad Union of Artists (1986), member of the Union of Journalists of the USSR (1989). Born May 22, 1938. Graduated from the Leningrad Civil Engineering Institute in 1966. In 1964-1977. studied at the studio of political posters and cartoons at the Palace of Culture. A.M. Gorky, in 1981 he headed it. His teachers were the artists M.S. Belomlinsky, V.M. Menshikov, B.S. Ivanov. He worked in the genre of satirical posters and humorous drawings. Member of the creative team of artists and poets «Battle Pencil» from 1968 to the last days of the collective existence. There V.V. Dubyago went through school under the guidance of I.S. Astapova, N.E. Muratova, V.I. Kurdova, V.A. Galba. He actively collaborated in periodicals. He addressed a variety of topics - from religious to those of foreign policy, dedicated to the militaristic policy of NATO and the United States («To Western Europe», «Evening of Cosmonautics»). The artist especially succeeded in negative characters - alcoholics, brawlers and parasites: «Bad example», «At home», «Pass». In 1977-2000. worked as a graphic designer at the Leningrad House of Scientists. In the second half of the 1970s V.V. Dubyago took part in "apartment" exhibitions of artists of the Leningrad underground.

The artist's personal art exhibitions were held at the House of Journalists (1983) and the Leningrad House of Scientists on the Palace Embankment (1984). The works of V.V. Dubyago, as a cartoonist, in the 1970s and early 1980s were exhibited at international exhibitions in Bulgaria, Yugoslavia, Italy. Since 1986, a member of the Leningrad branch of the USSR Union of Artists. Member of the Union of Journalists of the USSR since 1989. During the period of increased interest in the West in the work of Soviet artists, including the works of artists of «other» art (the second half of the 1980s, 1990s), the works of V.V. Dubyago, as a representative of the Leningrad underground, was eagerly acquired by Western art lovers, for which there is documentary evidence. At the same time (1990s) V.V. Dubyago was actively involved in exhibitions as a member of the Association of Experimental Fine Arts. Personal art exhibitions were held at the Leningrad House of Scientists at 26 Dvortsovaya Embankment (1984), as well as at the House of Journalists (1983). Paintings and posters by V. V. Dubyago are kept in the funds of the Museum of the History of St. Petersburg, in private Russian and foreign collections. 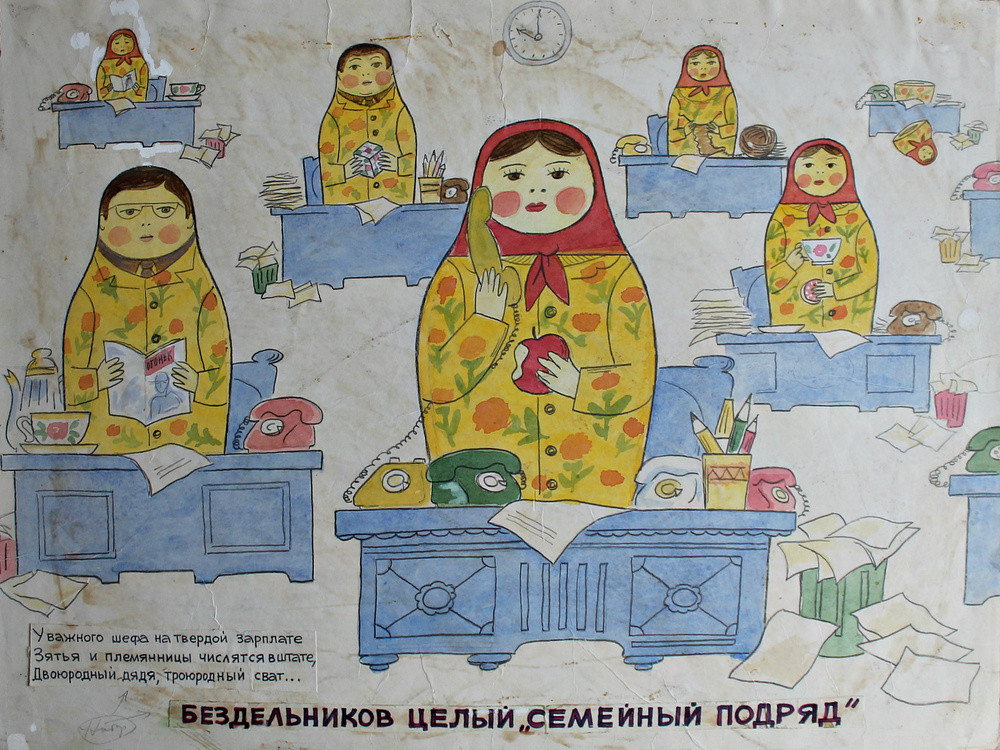