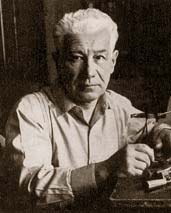 Mikhail Vladimirovich Matorin (1901, Moscow - 1976, ibid.) - Russian Soviet artist, graphic artist, watercolorist, master of book design, prints, worked in the technique of woodcut and linocut. Teacher, professor of the Moscow Art Institute. V.I. Surikova. Member of World War II. Honored Artist of the RSFSR (1970). He graduated from the State Art and Industrial Workshop of Printing (1914-1920), starting to study at the art school at the typography of I. D. Sytin.

He studied first with S. V. Gerasimov, then with I. N. Pavlov, as well as other masters: G. D. Alekseev, M. A. Dobrov, N. M. Chernyshev, A. G. Yakimchenko. Soon he became the best student and closest assistant to Pavlov, began to constantly visit the Pavlovsky «tower» on Bolshaya Yakimanka, where prominent graphic artists gathered. At the same time he studied in the studio of V. D. Falileev under the Proletkult.

At the competition of the State Publishing House in 1920 he received the 1st prize for the poster «Long Live the World October». From the 1920s he performed easel woodcuts and linoleum, portrayed Russian and European historical architectural monuments. From 1920 to 1924 he taught at the Moscow art and industrial workshops of printing, from 1924 to 1930 at the Central Printing School of the Factory and Factory Apprenticeship named after Borschevsky, from 1935 to 1941 at the school of Factory and Factory Apprenticeship of the Pravda combine. Since 1935 - Associate Professor. From 1950 to the end of his life he taught at the Moscow Art Institute. V.I. Surikova as a professor of the engraving class. He was buried at Danilovsky cemetery. 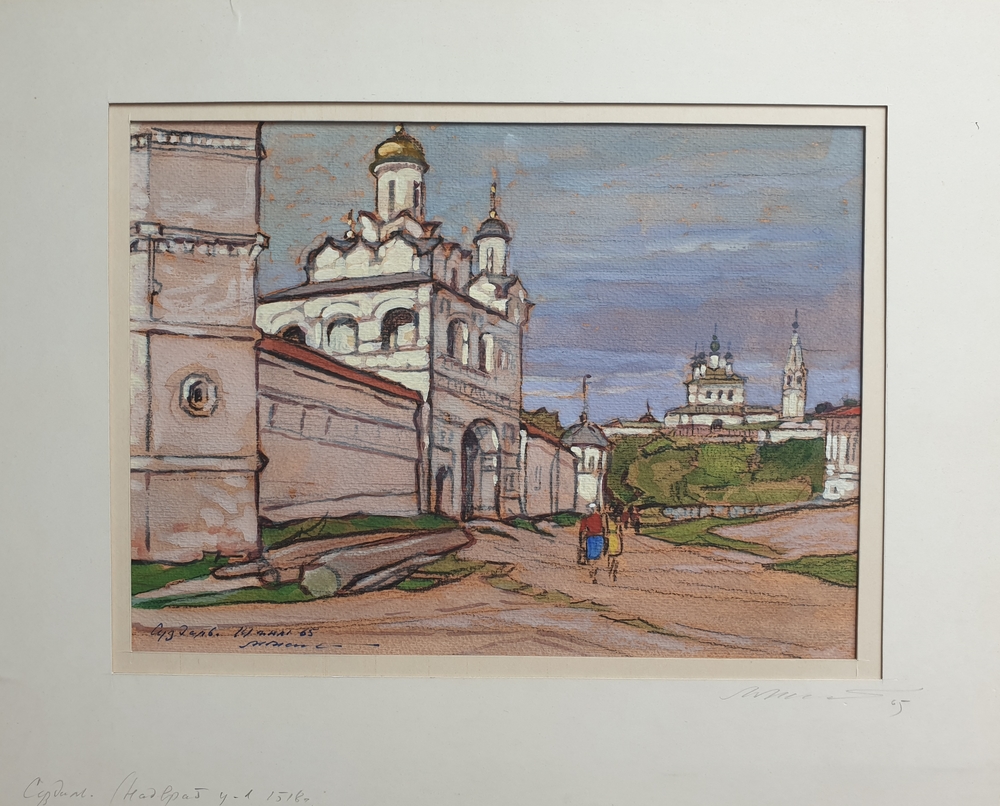 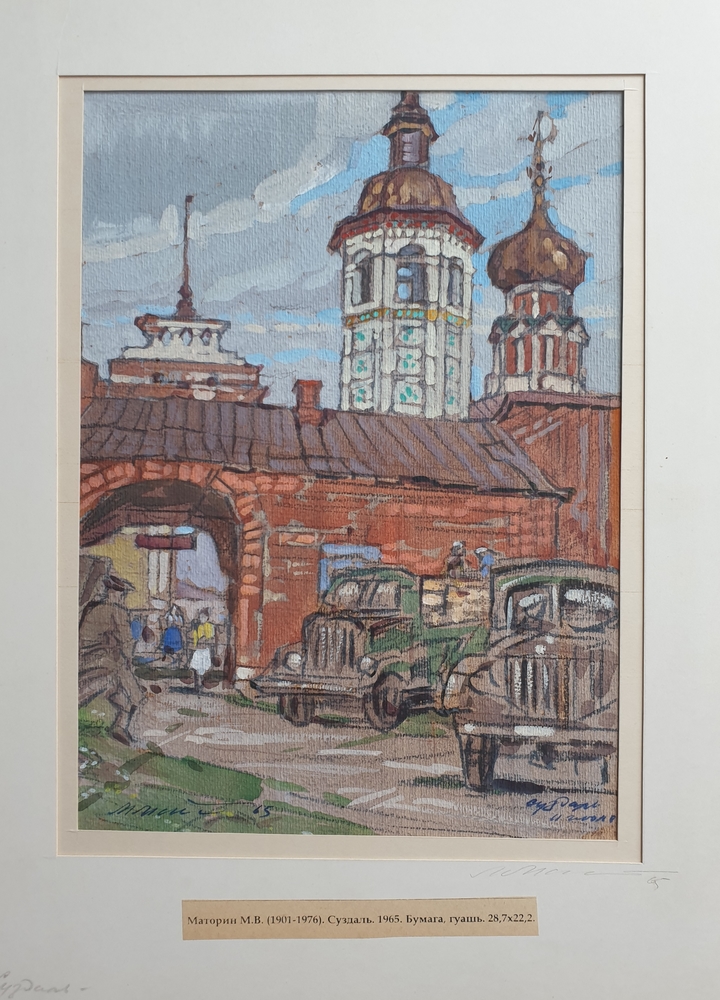 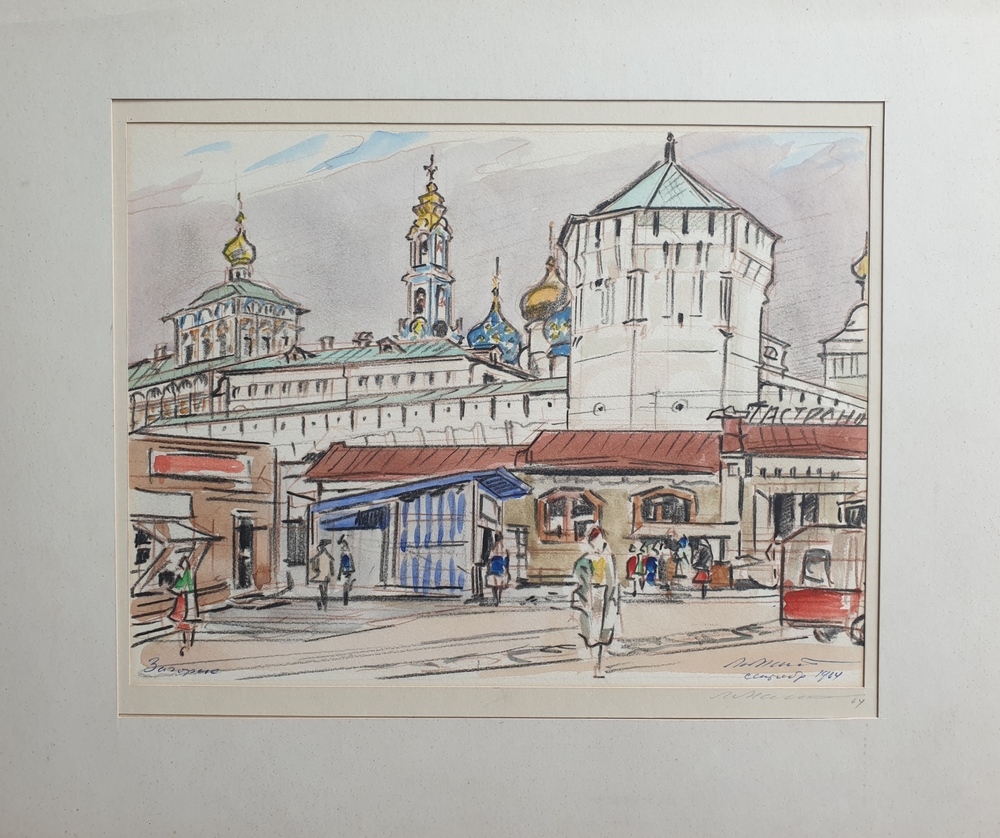 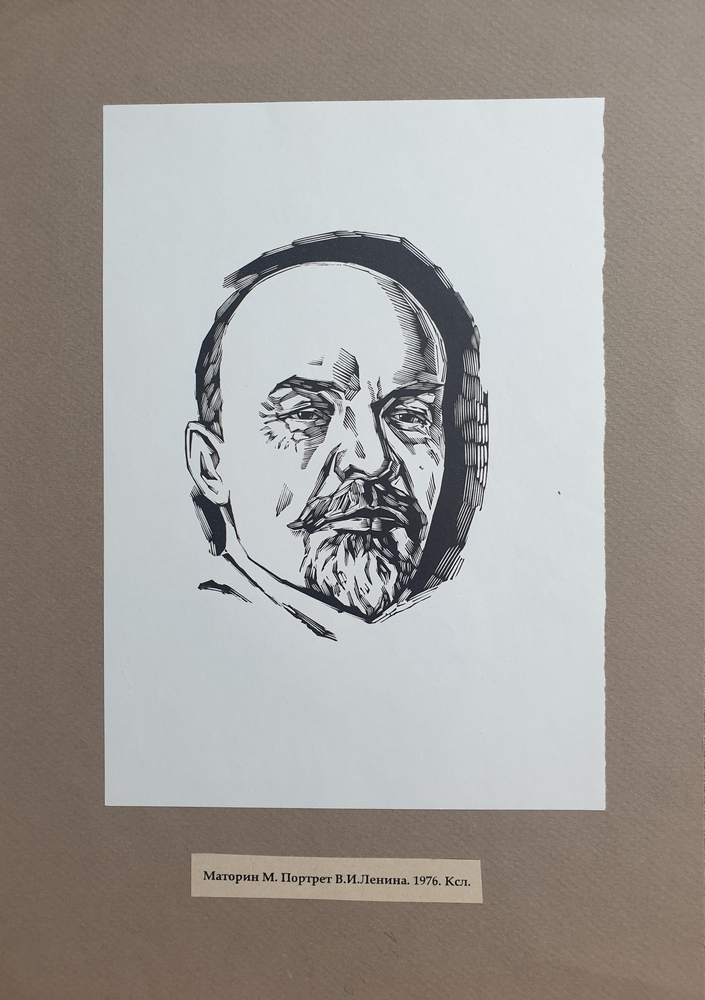 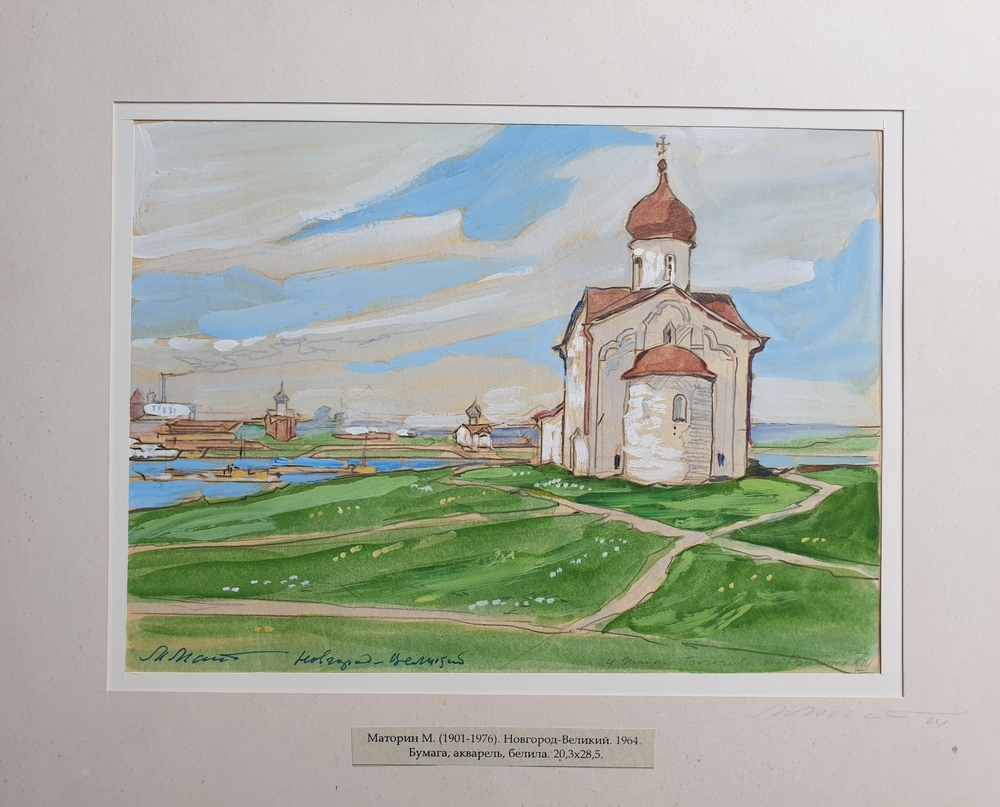 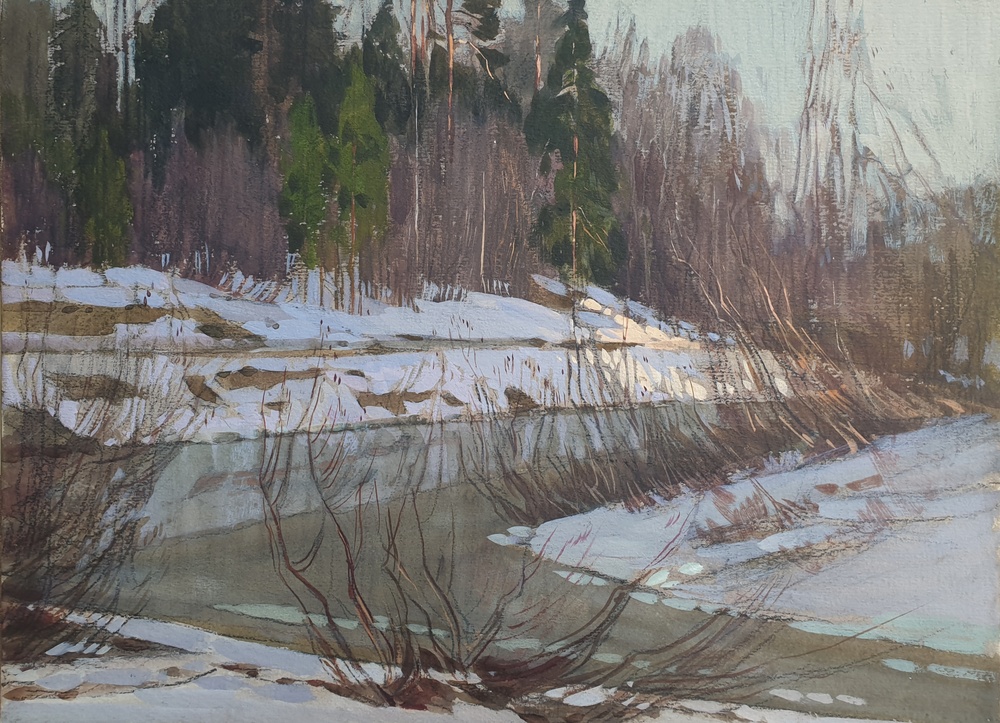 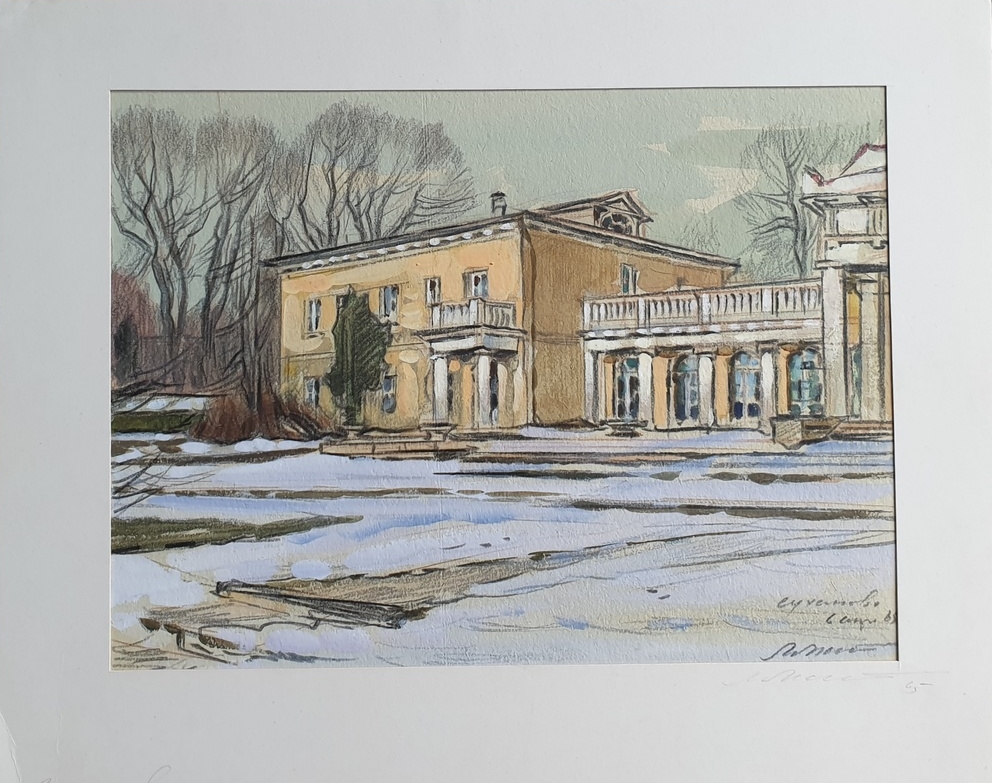 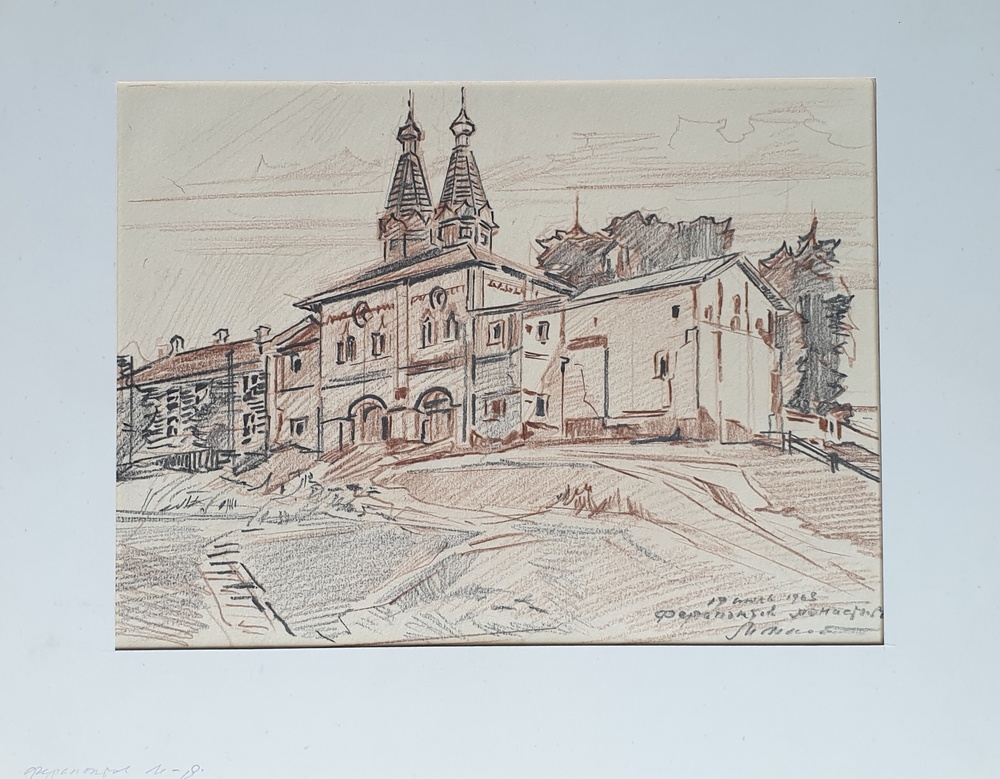 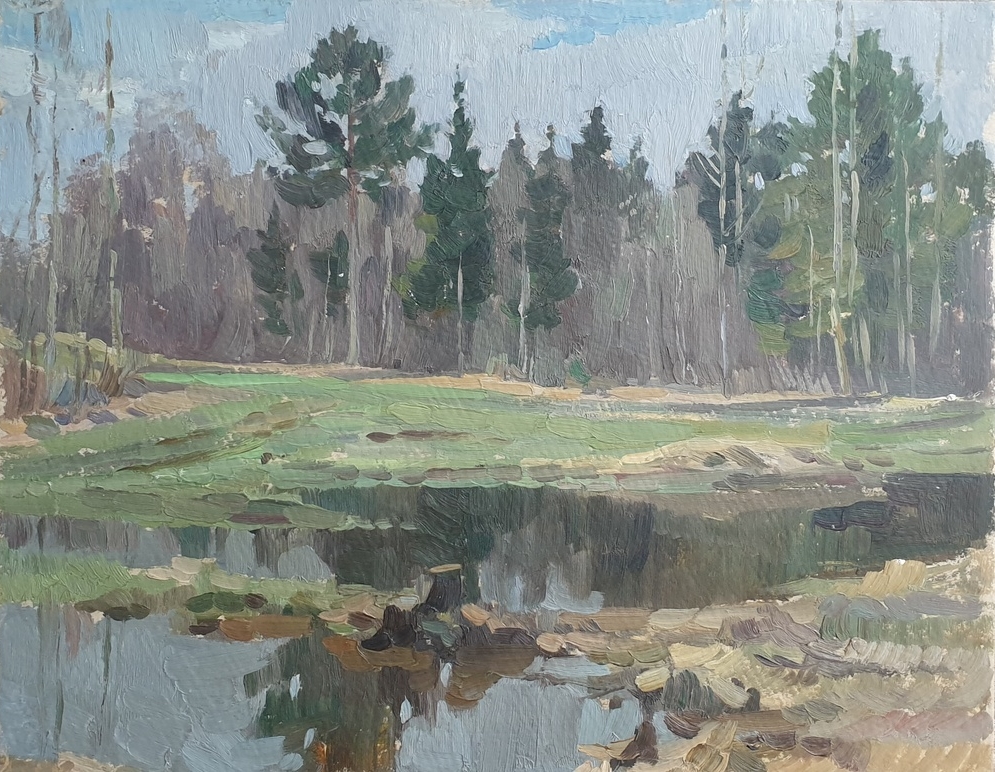 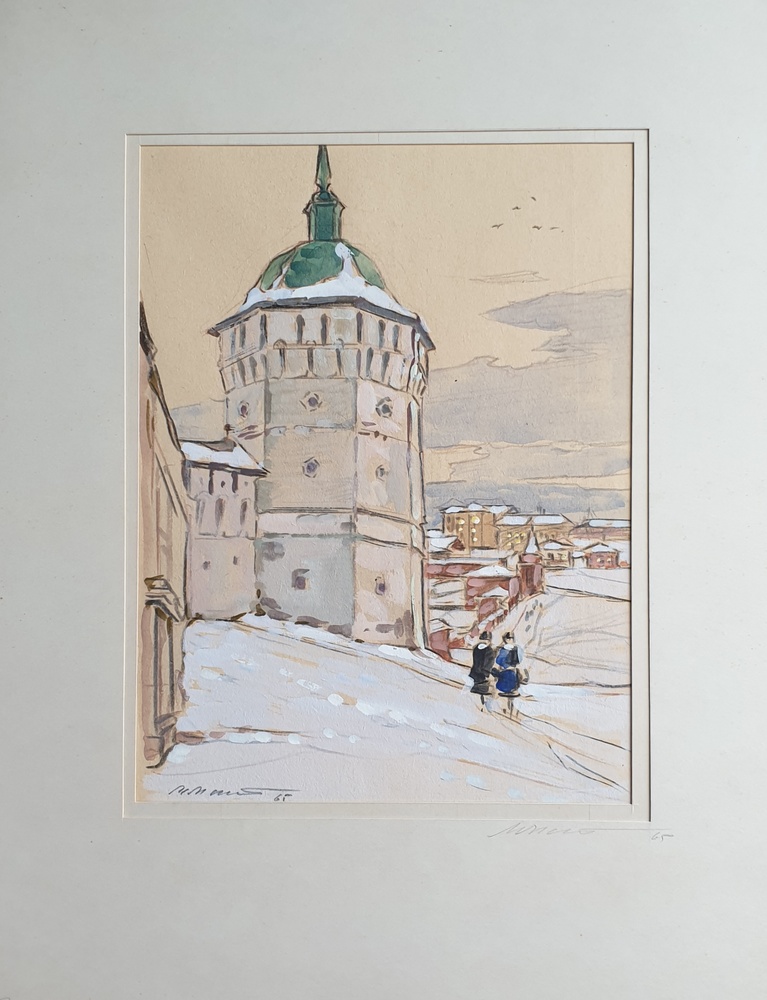 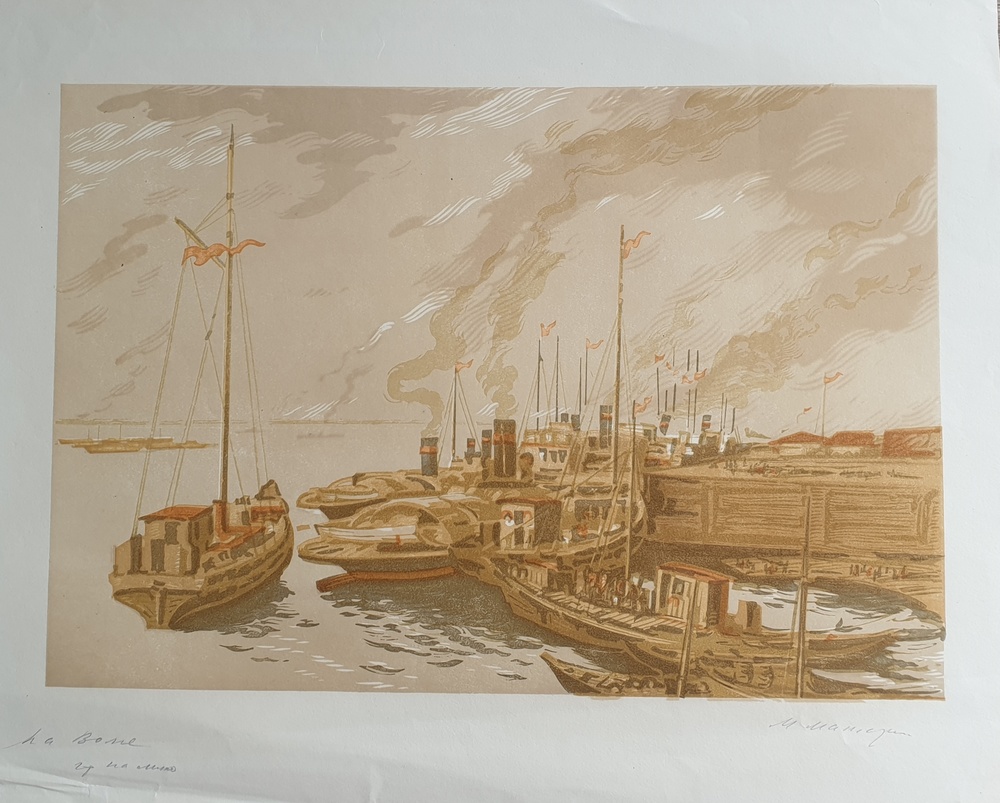 lot 67. «On the Volga near Yaroslavl» 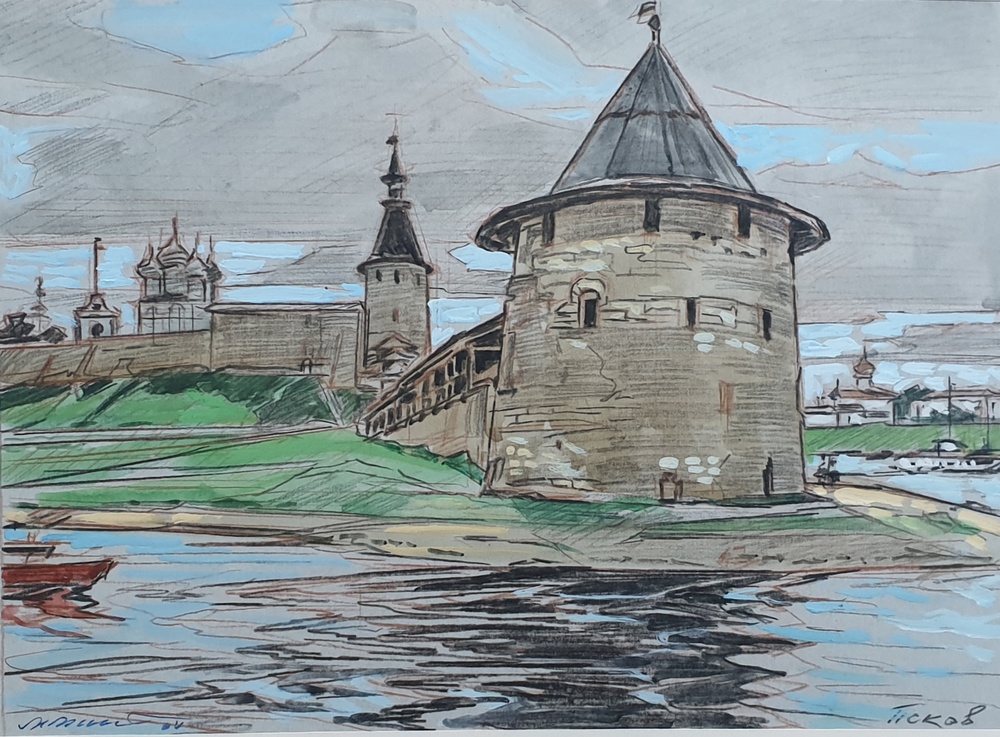 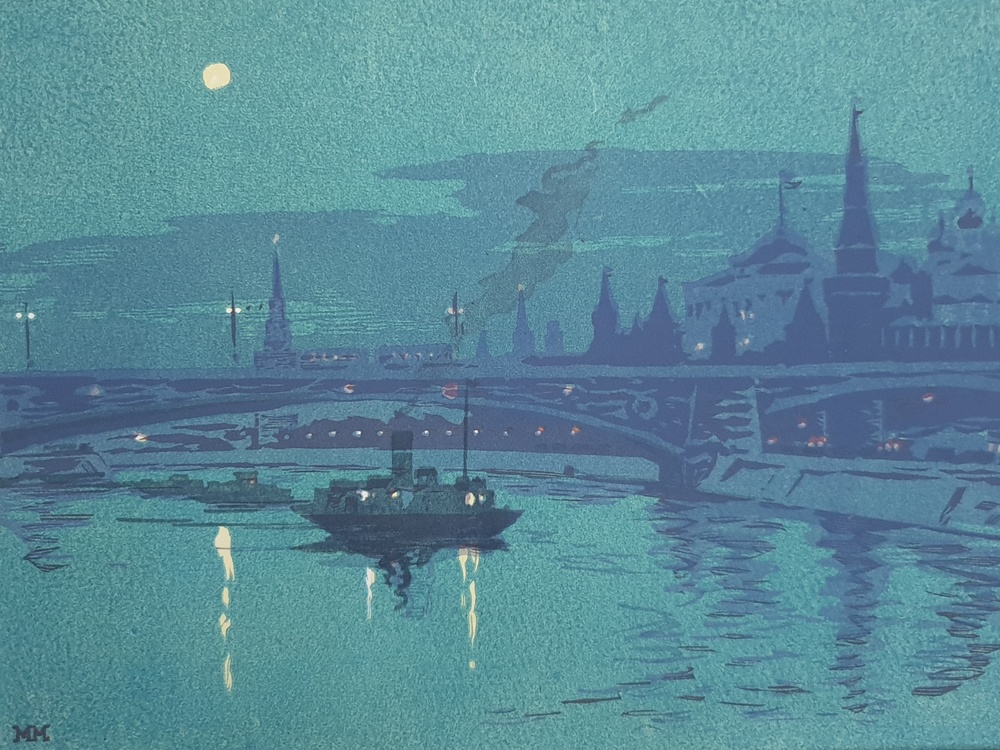 lot 67. «Evening on the Moscow River» 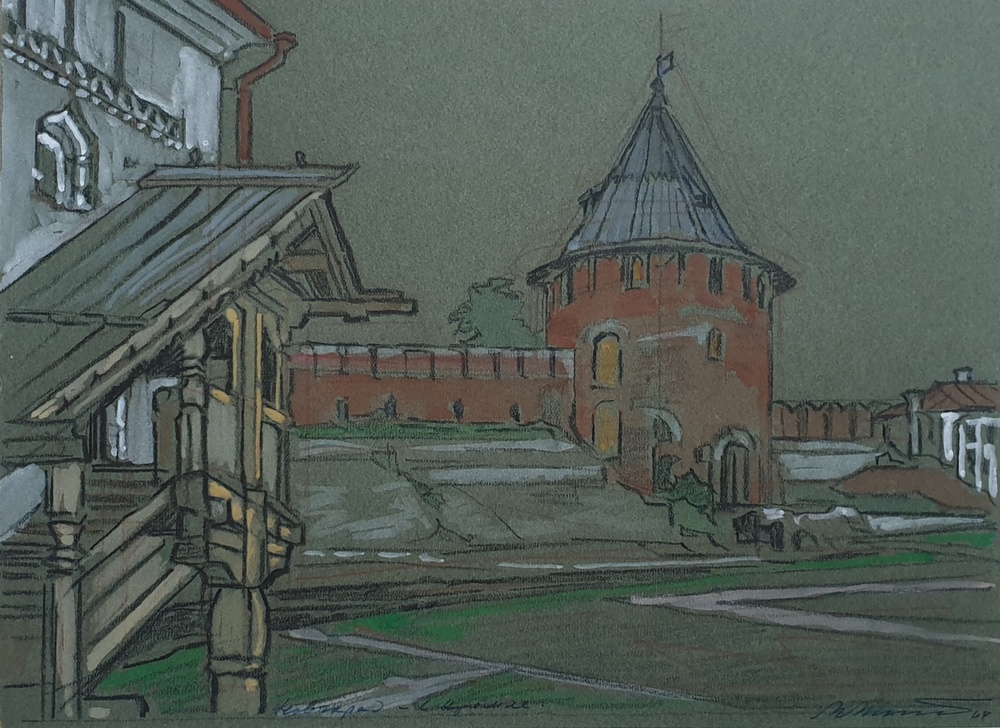 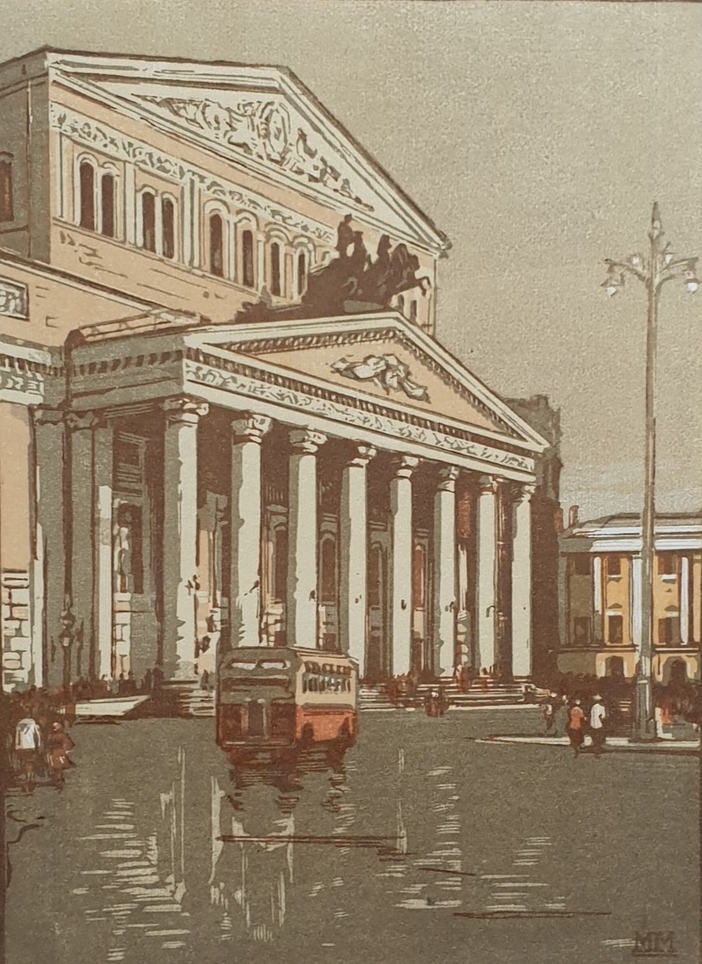 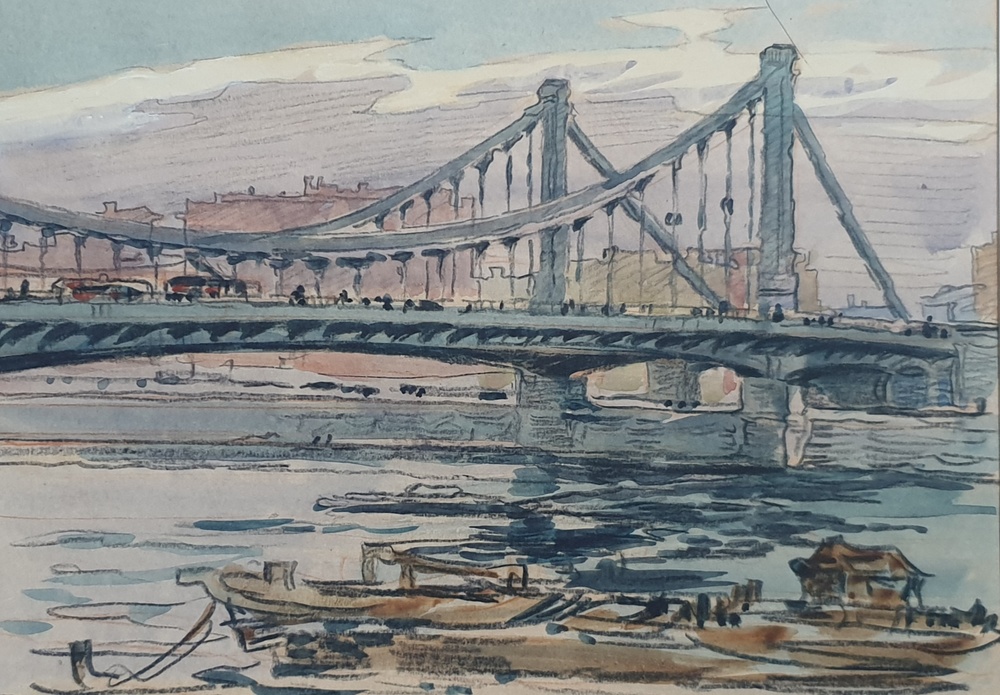 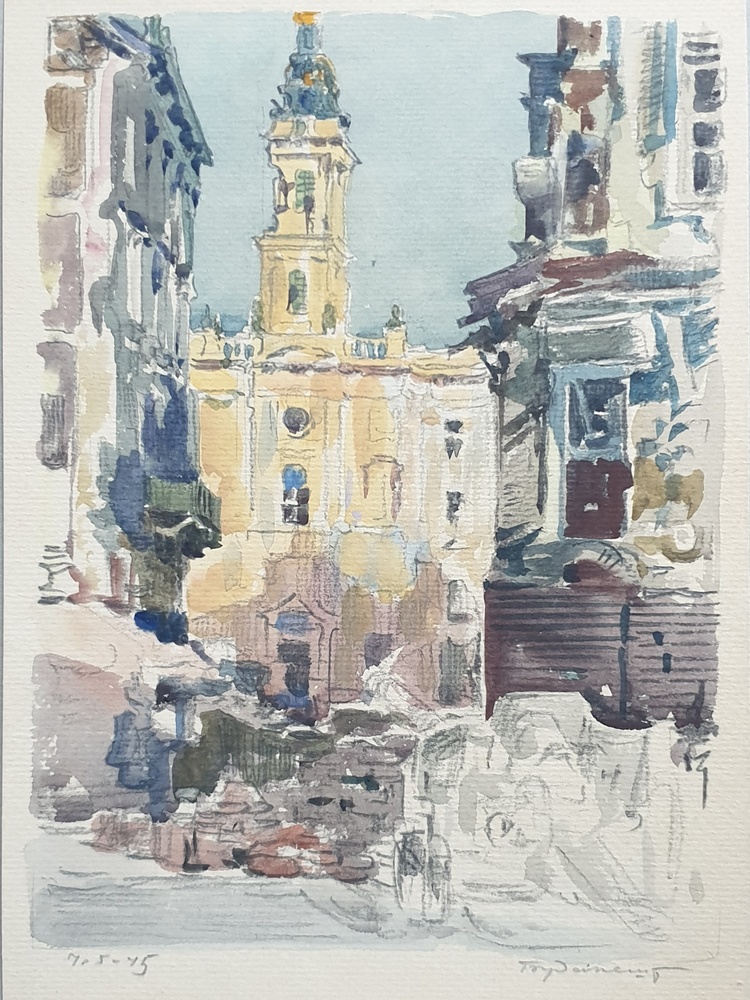 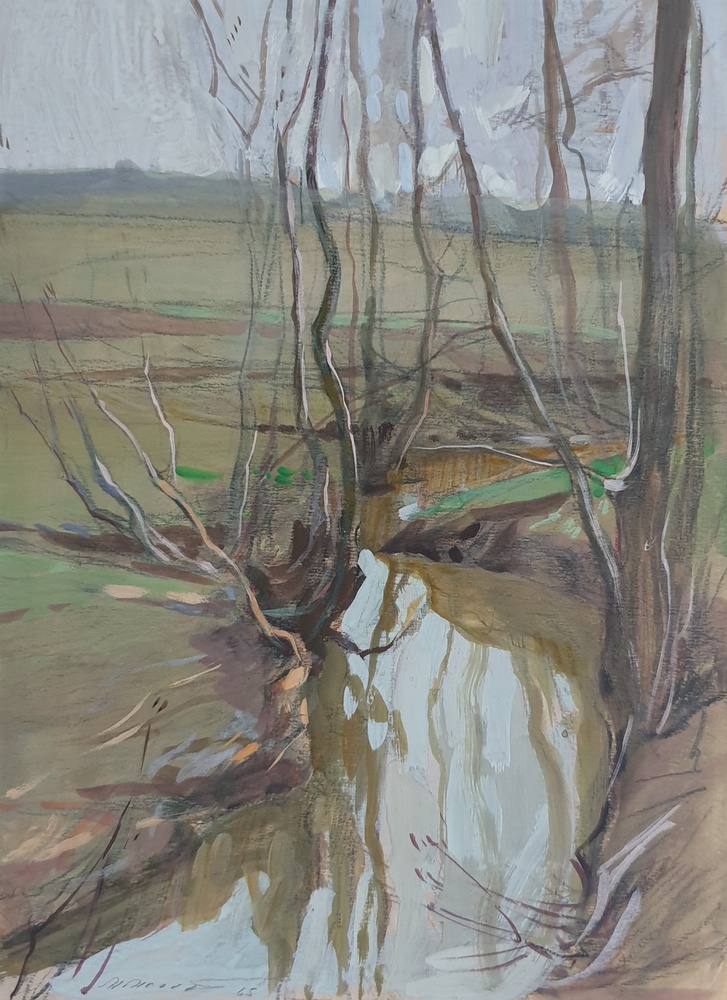 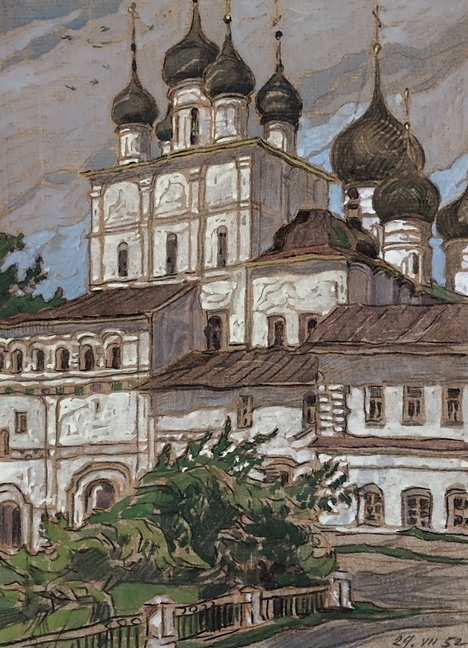 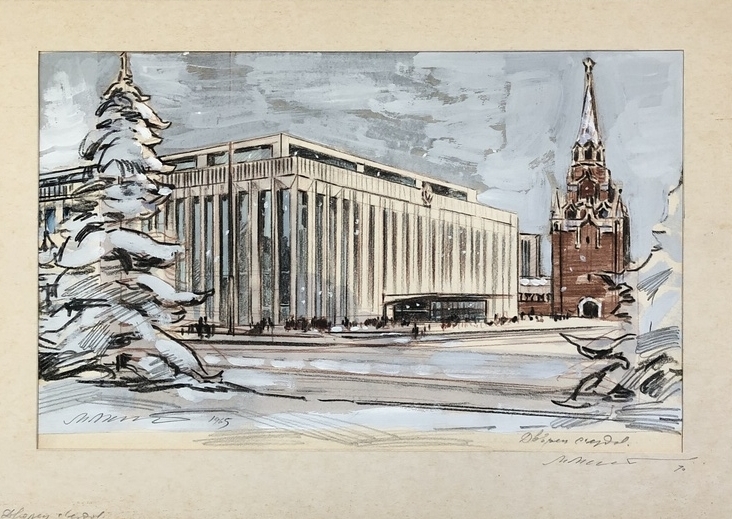 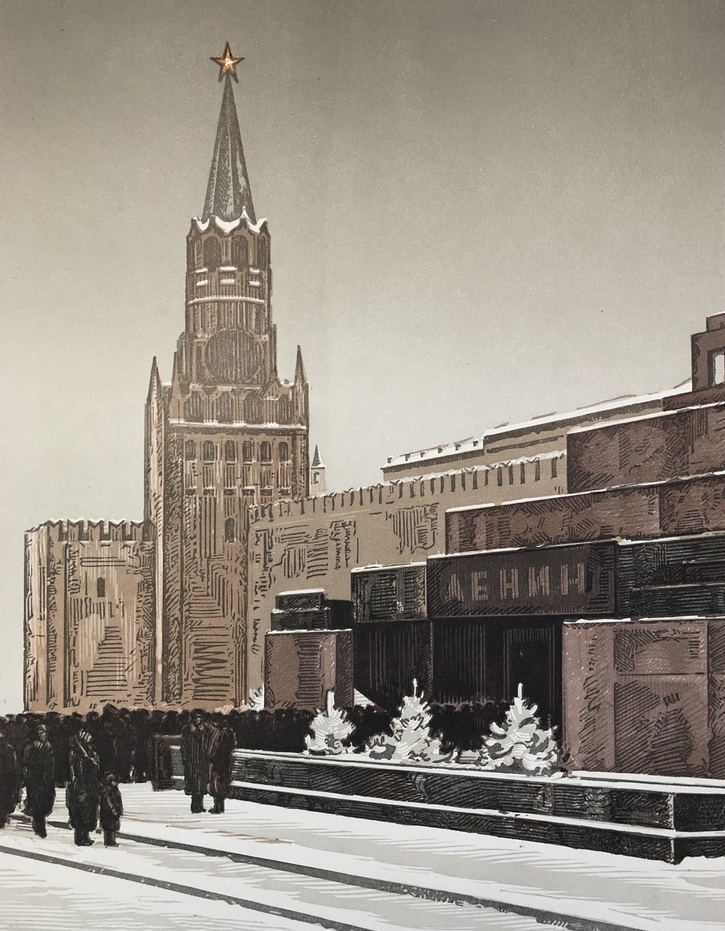 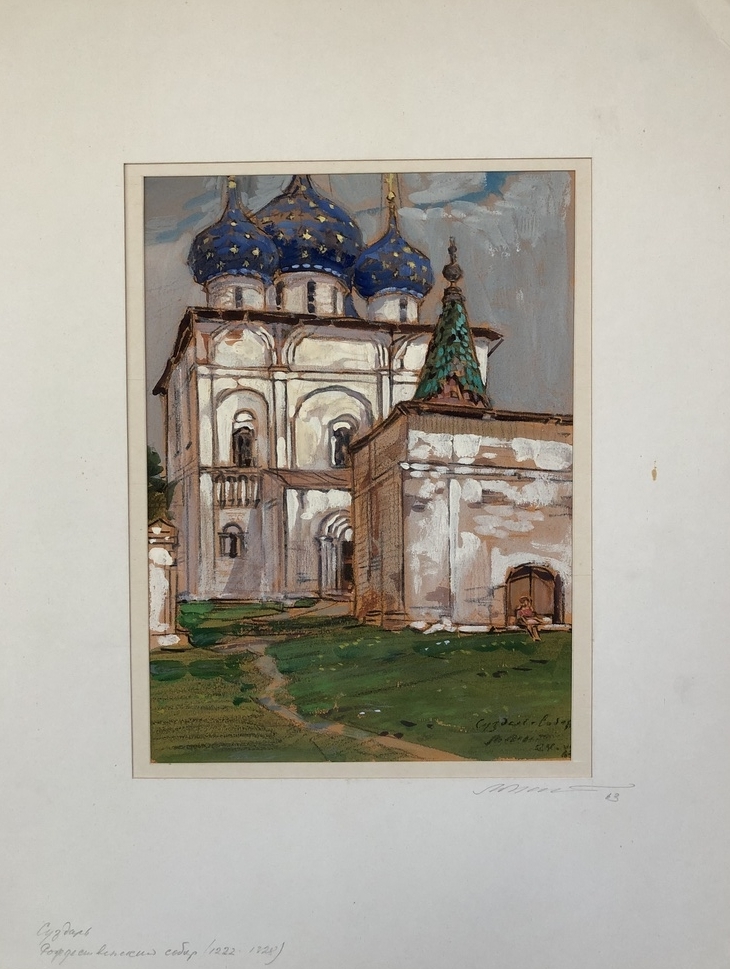 lot 196. «Suzdal. Cathedral of the Nativity» 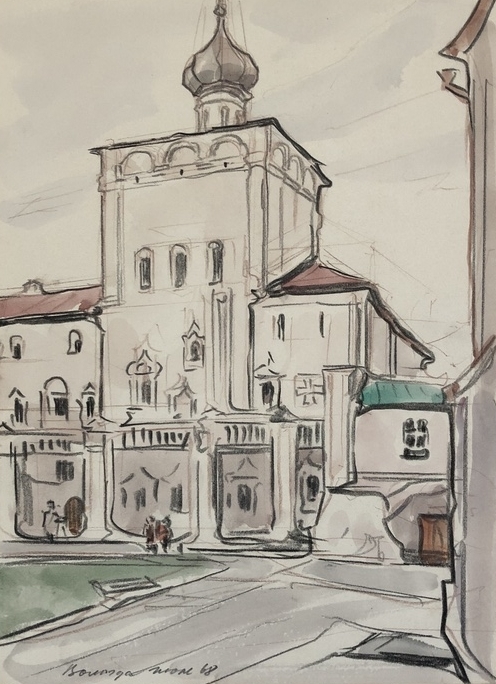