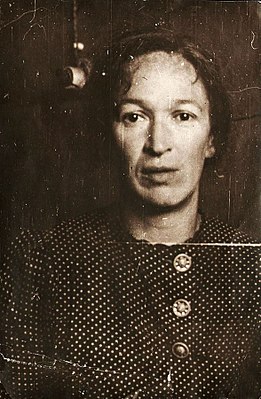 In 1919-1921 she studied at the State Free Art Workshops in Pskov. In 1922 she entered the Leningrad Higher Artistic and Technical Institute, studied with M.V. Matyushin and P.N. Filonov. In 1926 she graduated from the faculty of painting at the institute. She was engaged in easel and monumental painting, graphics and applied art. In 1927-1932, a member and exhibitor of the group of Masters of Analytical Art, led by P. Filonov.

In the years 1932-33. participated in the joint work of «Masters of Analytical Art», the design of the publication of the Finnish epic «Kalevala»: Kalevala. M .; L .: Academia, 1932. The dust cover of the first edition was a collective work, in which participated: T. Glebova, A. Poret, E. Bortsova, K. Vakhrameev, S. Zaklikovskaya, P. Zaltsman, N. Ivanova, E. Lesov, M. Makarov, N. Sobolev, L. Tagrina, M. Tsybasov. In addition, S. L. Zaklikovskaya made a screensaver on the village. 148, page illustrations on p. 192-193. Since 1932 a member of the Leningrad Union of Artists. The wife of the sculptor I.I. Suvorov. The mother of the sculptor K. I. Suvorova.

She died on March 1, 1975 in Leningrad at the 76th year of her life and was buried in the Serafimovsky cemetery. The works of S. L. Zaklikovskaya are in the State Russian Museum, in museums and private collections in Russia and abroad. 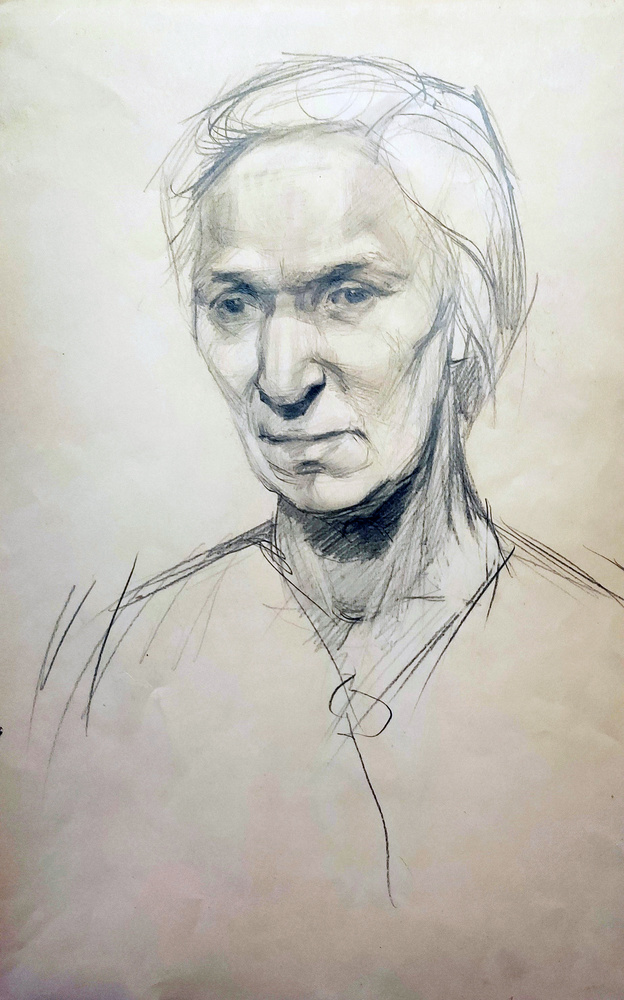 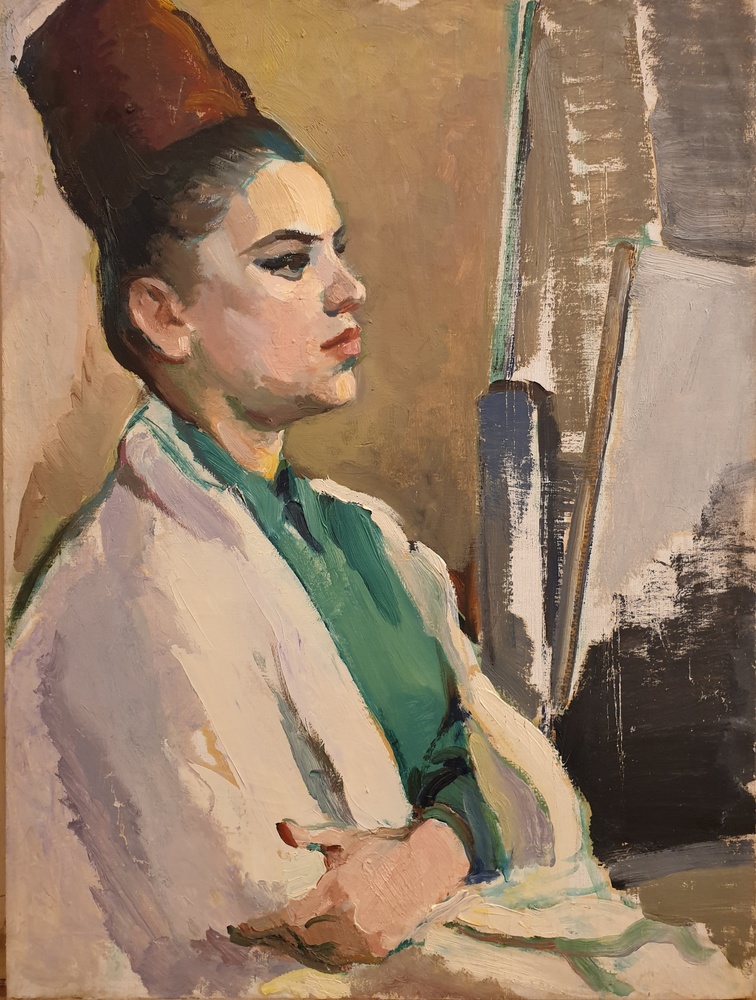 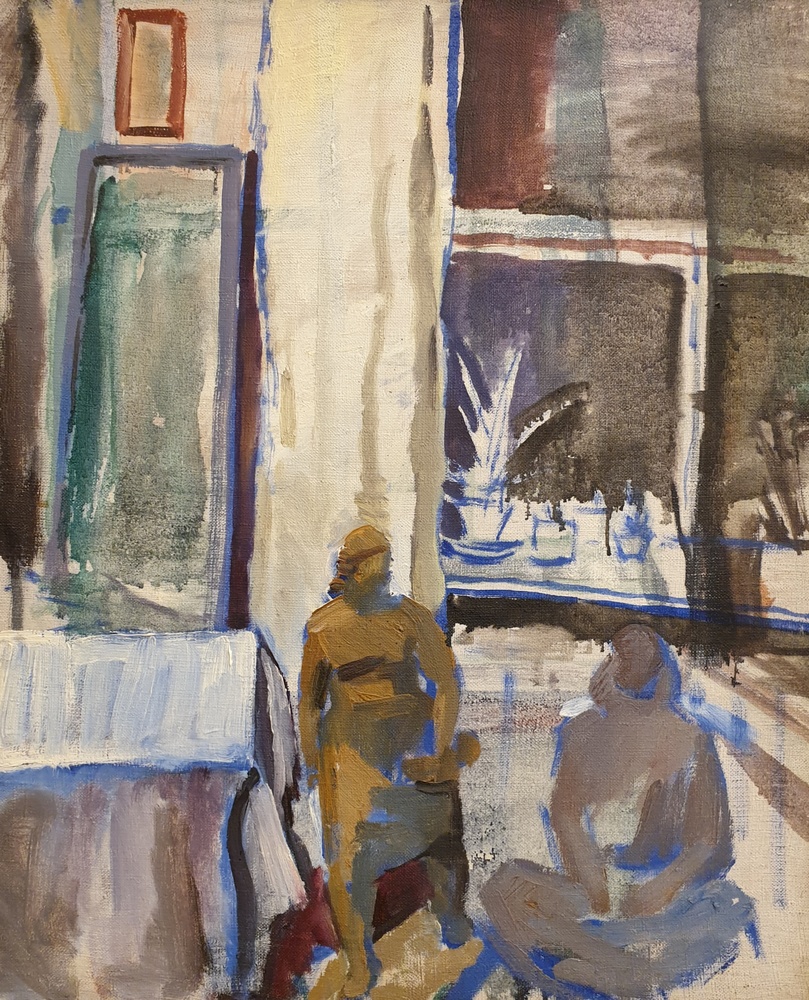